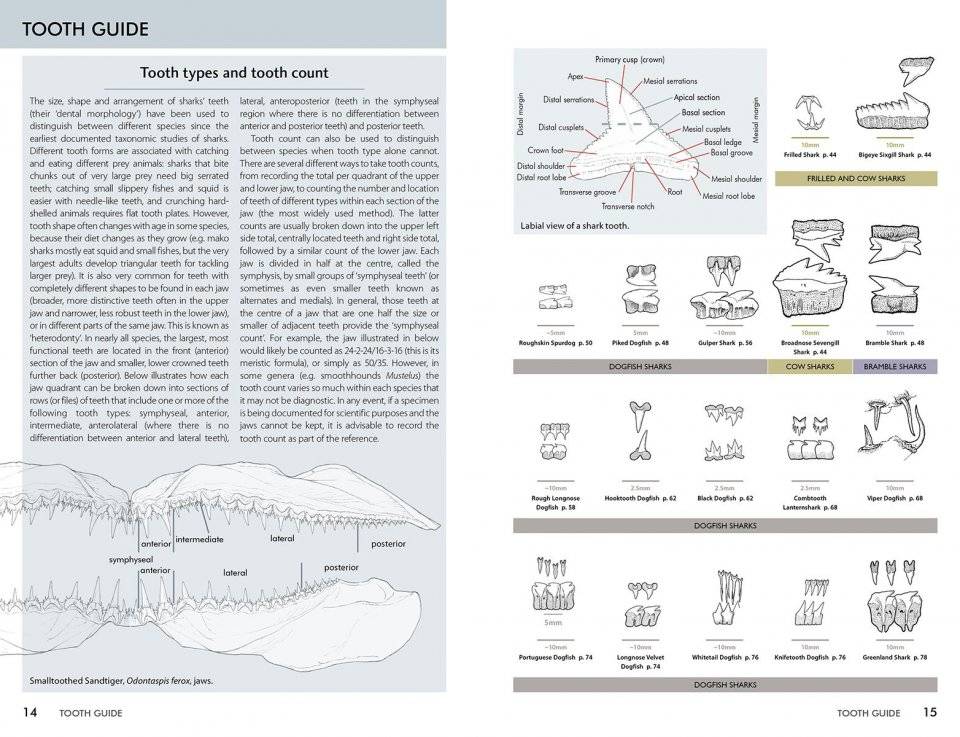 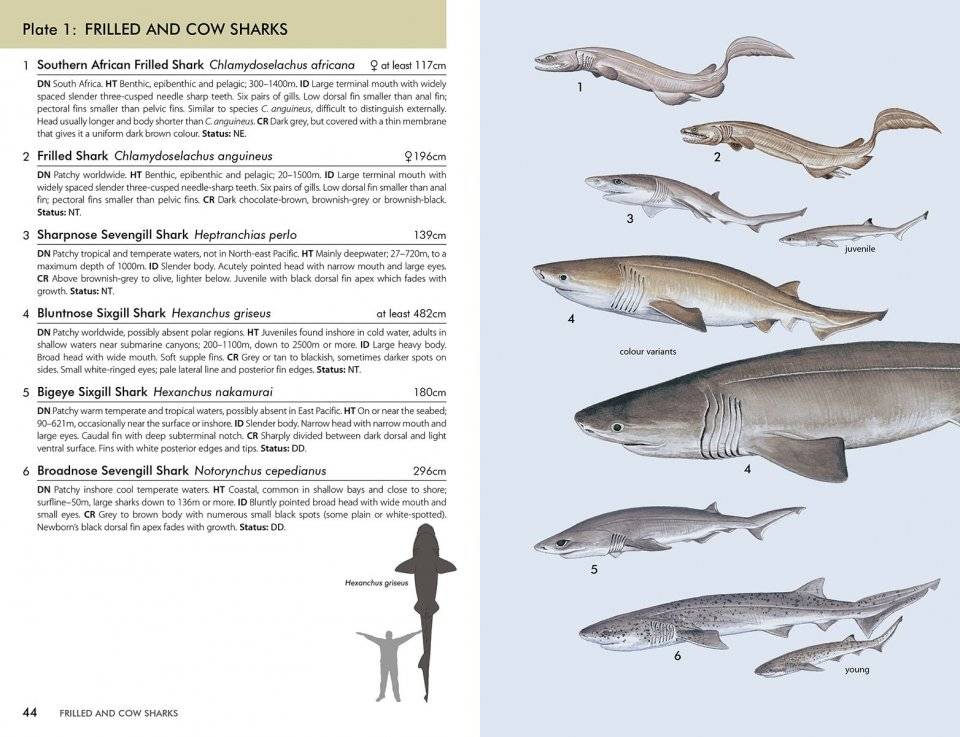 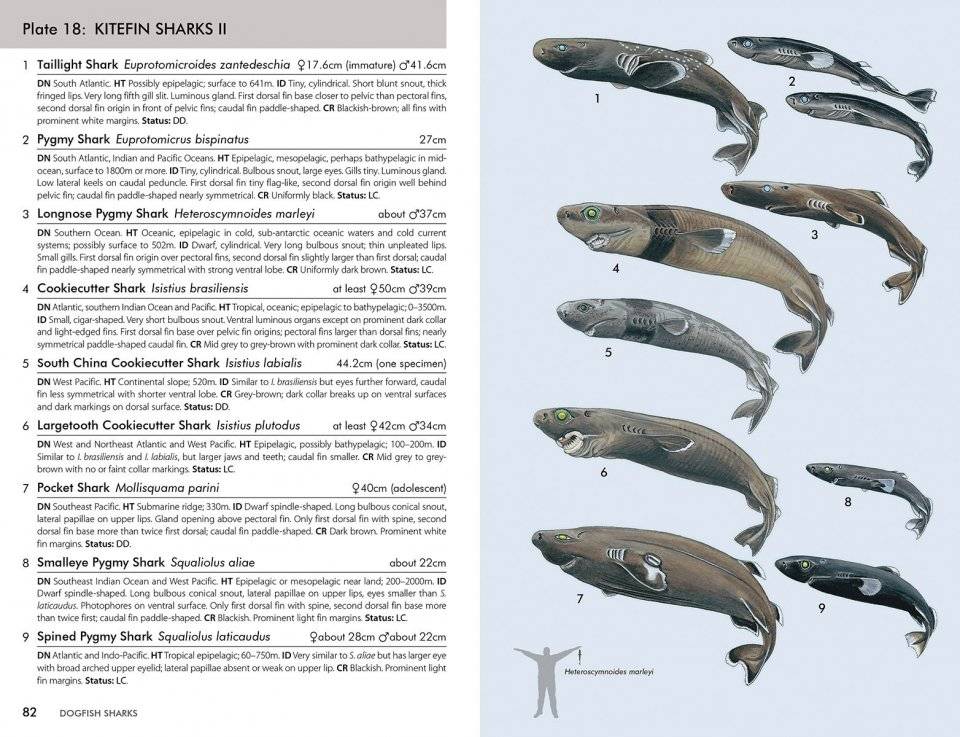 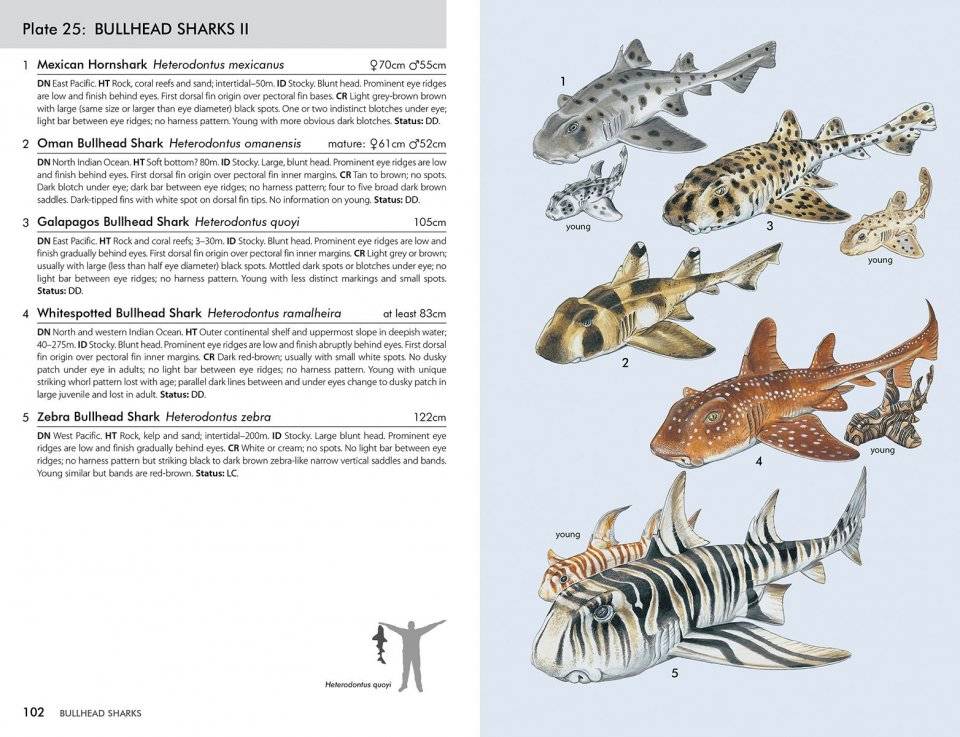 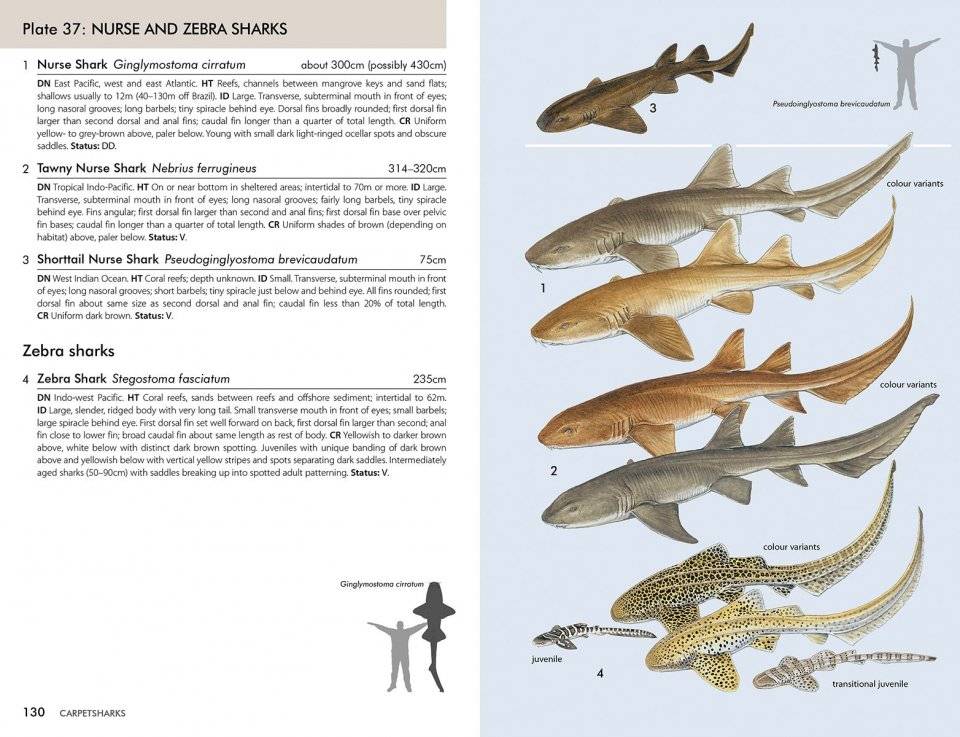 An Illustrated Pocket Guide to the Sharks of the World is the first field guide for recognizing the 501 shark species in the world. This animal group is probably the most misunderstood group of animals on our planet. In the general public, sharks are mainly known for the species that are dangerous to humans. But the vast majority of shark species are not dangerous to humans. Sharks are slim, muscular and fast animals that often reach a length of around 1 to 2 meters. They are almost all predators (predators) that live on vertebrates (mostly fish, but also marine mammals and birds), large crustaceans and molluscs (macrofauna). We still have a lot to learn about these fascinating creatures, which are unfortunately increasingly threatened with extinction.

With this compact field guide, both live and caught sharks can be recognized. Part of An Illustrated Pocket Guide to the Sharks of the World is dedicated to being able to recognize the shark teeth and the shark fins that are most commonly found on the market. So except for divers and other marine nature enthusiasts, this guide is also a useful aid for those working in fisheries management, international trade regulation and shark protection.

The authors have made this guide from their love for sharks. They hope that a better recognition of species, whether it is living or dead sharks, helps to keep sharks. Through more knowledge, researchers, fishery managers and enforcers can do their work better and further decline of the populations can be prevented and recovery made possible. With An Illustrated Pocket Guide to the Sharks of the World you have a beautiful and useful field guide. 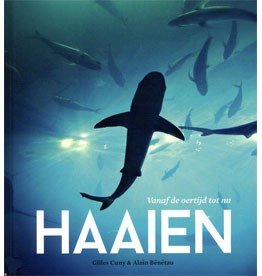 Haaien
€42,50  32,50
With over 150 original image reconstructions and drawings, and written by a highly skilled insider in this area this book is a wonderful journey through time for anyone with a fascination for lost worlds, and the evolution of the ...
More
Korting 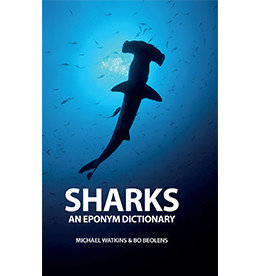 Sharks
39,95
This fascinating reference book delves into the origins of the vernacular and scientific names of sharks, rays, skates and chimeras.
More 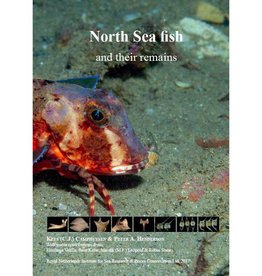 North Sea Fish and their remains
50,00
A book to aid the identification of marine and estuarine fish in the North Sea
More