The Core Dual Sensor Low Glow 30MP is the slightly cheaper brother of the Core Dual Sensor No Glow 30MP from Bushnell that was released in 2019. This camera is unique compared to the older models such as the Trophy Cam 20MP and 24MP in the sense that the Core Dual Sensor Low Glow 30MP has a double sensor. One sensor photographs in color during the day while the other sensor records movements in the dark very sharply in black and white, thanks in part to the very fast response time of just 0.2 seconds. The camouflage print undoubtedly ensures that no animal realizes that it is being filmed and photographed. There is, however, a short red glowing infrared flash, in contrast to the Core No Glow. Thanks to the excellent interpolation of this camera, pictures are made of 30 Megapixel that you can immediately look at thanks to the built-in 2.4 inch screen. That usually won't be possible, so don't forget to order a memory card as well as a set of batteries. The Core Dual Sensor No Glow 30MP works on 6 AA batteries. At Veldshop.nl you have the choice between alkaline, lithium and rechargeable NiMH of NiZn batteries of which we heartily recommend the non-rechargeable lithium or the rechargable NiZn batteries.

The camera lock contains a handy cut-out for a Python cable lock. 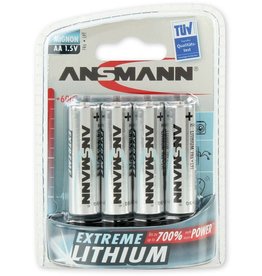 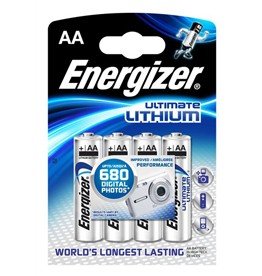 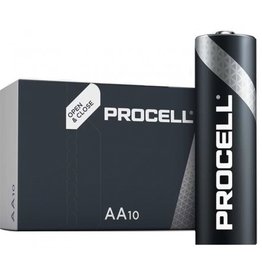 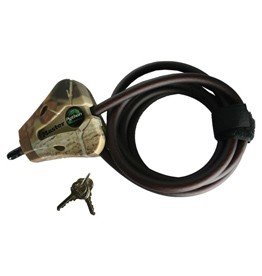 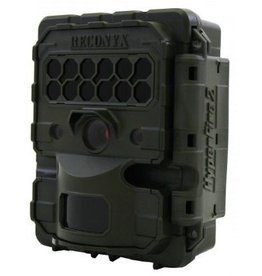 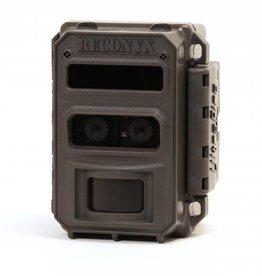 Ultrafire XR6
649,00
The Ultrafire XR6 is a robust and very reliable trail camera that takes both videos and photos and is characterized by a long battery life.
More