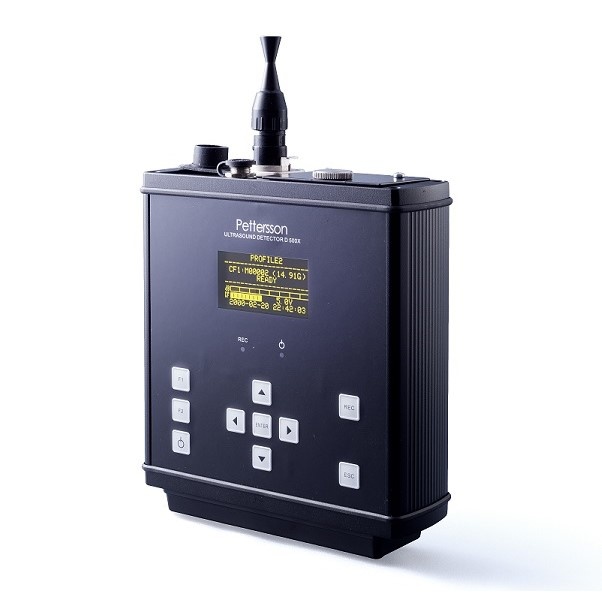 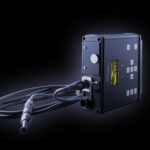 The D500X Ultrasound Detector/Recorder MK II is as easy to use and provides the same features as the classic D500X MK I, with the following exceptions:

The D500X Ultrasound Detector/Recorder MK II is an ultrasound recording unit intended for long-term, unattended recording of bat calls. In contrast to time expansion bat detectors, the D500X records full-spectrum ultrasound in real time with virtually no gaps between recordings. The recorder is equipped with four slots for CF cards, which typically makes it possible to leave the unit in the field for more than a month. The triggering system allows the device to automatically start recording as a sound is detected.

The recording length can be selected in steps from 0.3 up to 20 seconds. In order not to fill the card too fast at locations with high activity, a minimum time between two recordings can be applied. The recorder is normally operated in a low-power mode with no pre-trigger (i.e. the recording starts as the sound exceeds the chosen threshold level), but both pre-and post-trigger functions are available in the standard (not low-power) mode. The D500X Ultrasound Detector/Recorder MK II stores the bat calls in time stamped wav files.

The D500X Ultrasound Detector/Recorder MK II comes in a soft protective case with hooks to hang from a tree. 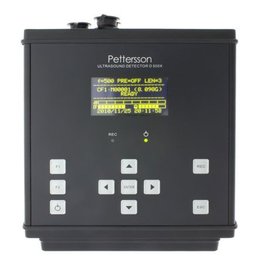 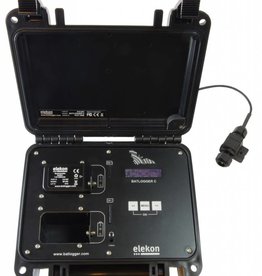 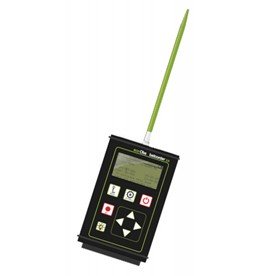 Batcorder 3.1
3.020,00
The batcorder is the worldwide first data recorder that distinguishes bat calls from other sound sources in real-time (online signal analysis).
More 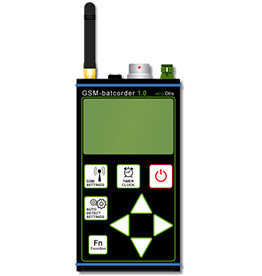 GSM-Batcorder
3.589,00
The GSM-Batcorder is based on the succesfull batcorder 3.1 and includes all the features of the wind turbine extensions control module. Thus it includes SMS messaging as well as microphone testing.
More 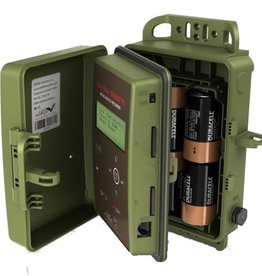 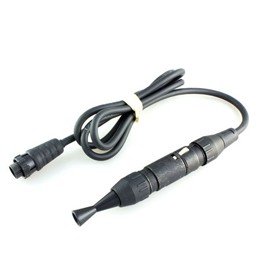 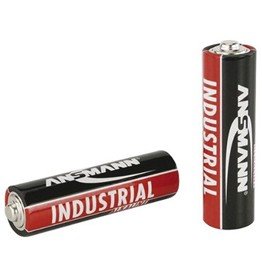 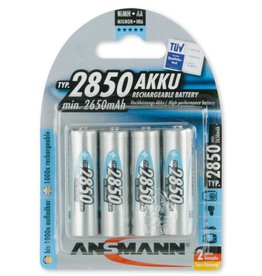