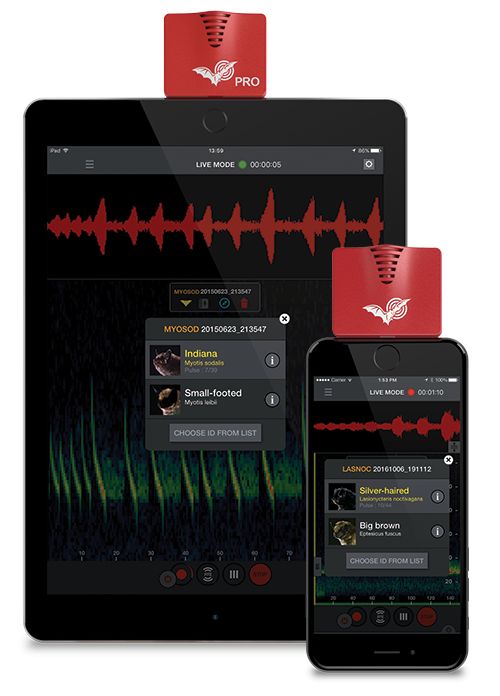 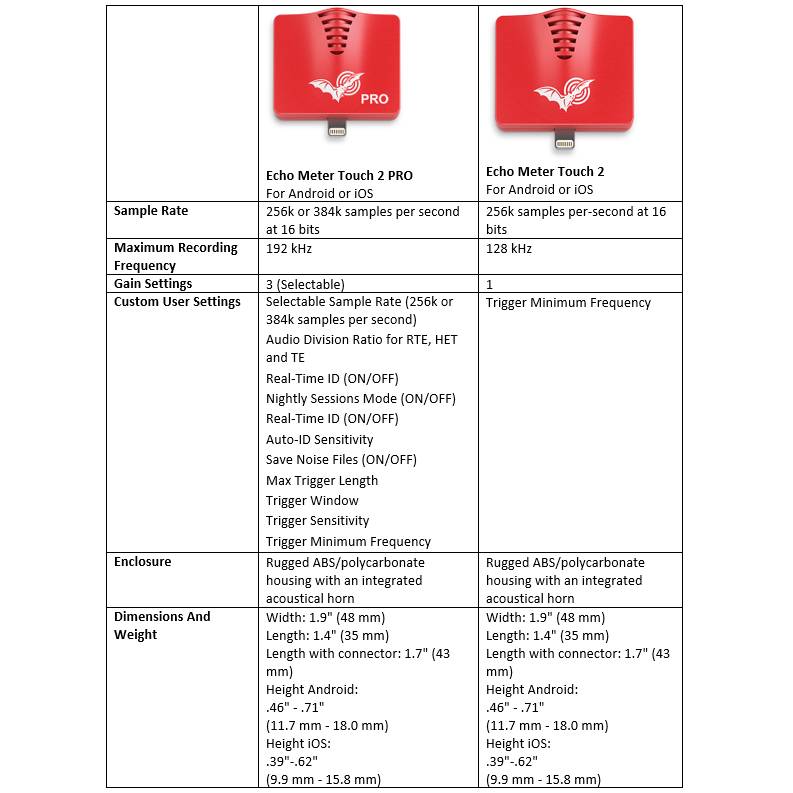 Connect the PRO Ultrasonic Module to your device, and the app will activate advanced software features designed for professional biologists. Choose a sample rate of 256kHz or 384kHz. Control recording amplitude by selecting one of three gain settings. Set specific trigger length, trigger window, trigger sensitivity and auto-trigger time. You can also choose audio division ratio for RTE, heterodyne, and time-expansion listening modes. You can even enable/disable Nightly Sessions Mode and Real-Time ID.

The adapter can be bought at the Veldshop here.

Due to inconsistencies in these devices hardware or operating systems, they will either work perfectly or not recognize the module at all and we cannot predict which. 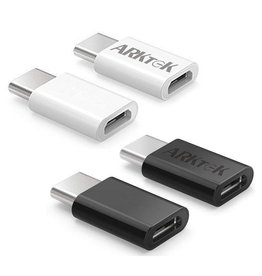 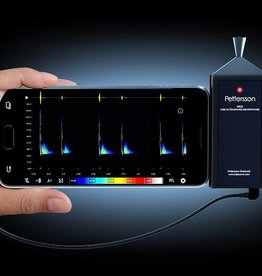 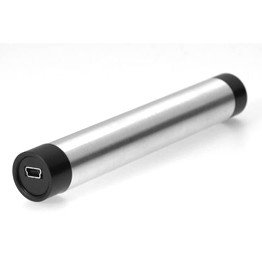 Dodotronic Ultramic 200/250 kHz
299,00
A good new addition in the area of bat detecting. This is a fully digital USB utrasone microphone with integraded digital to analog converter and an optional 200kHz or 250kHz sampling rate.
More 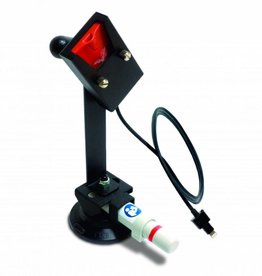