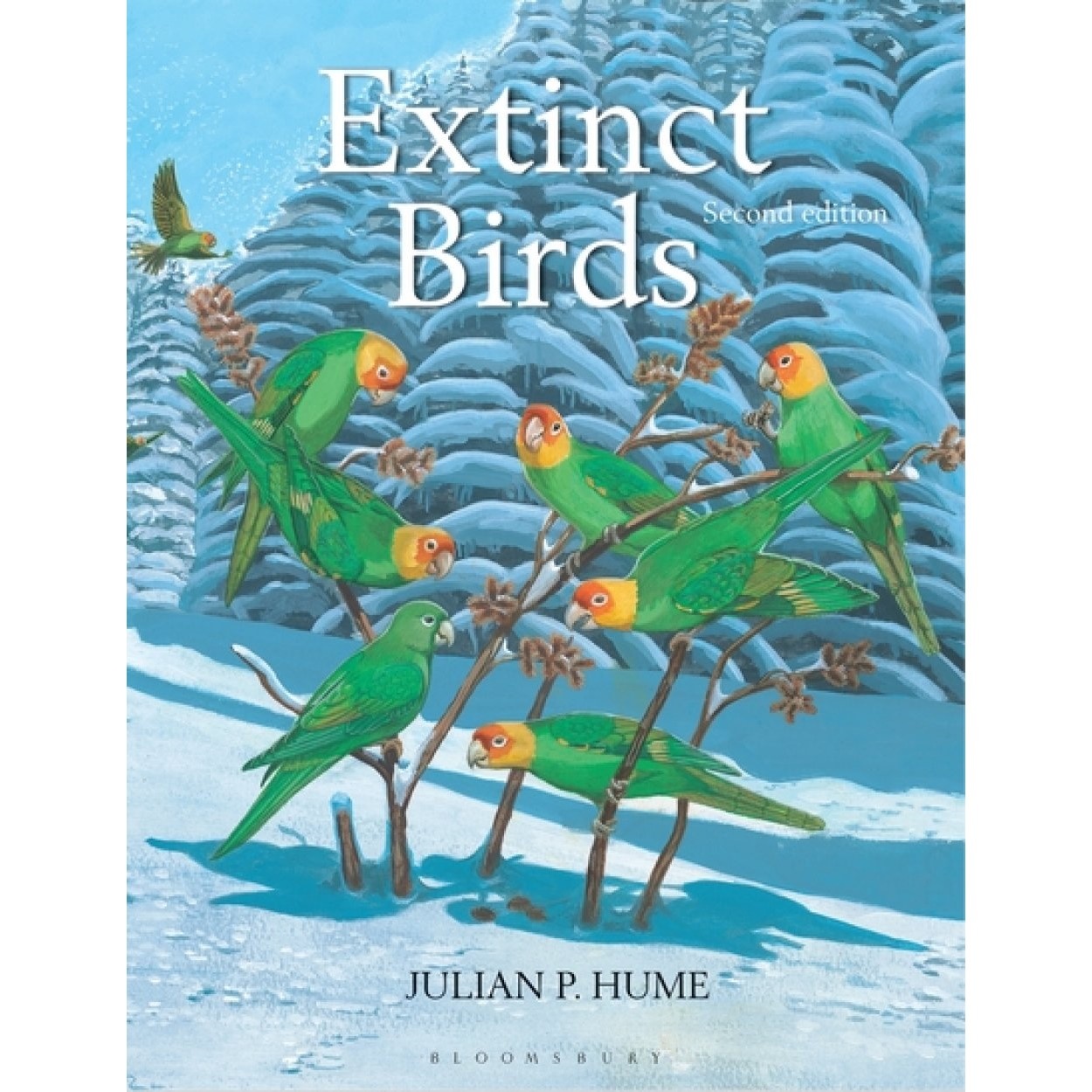 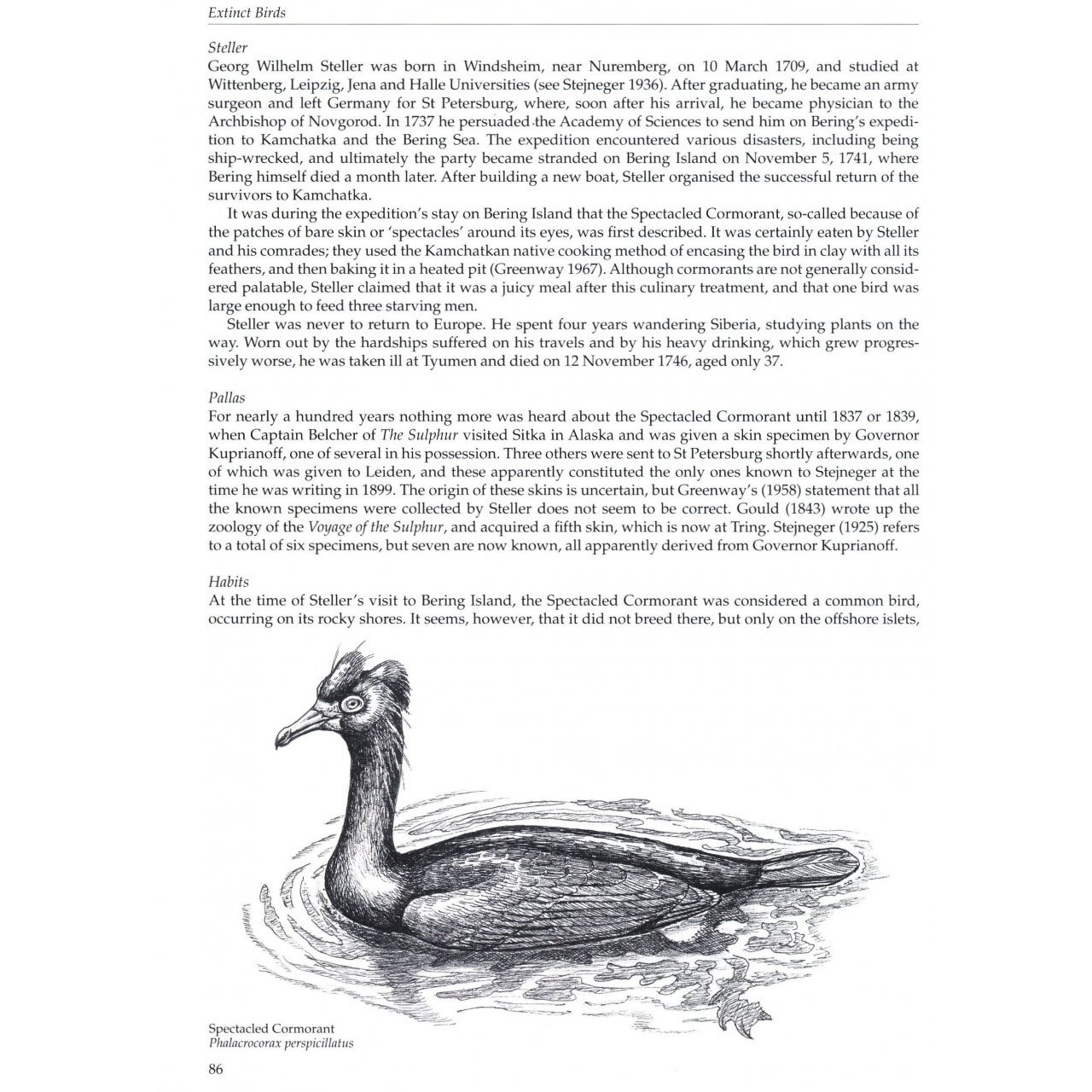 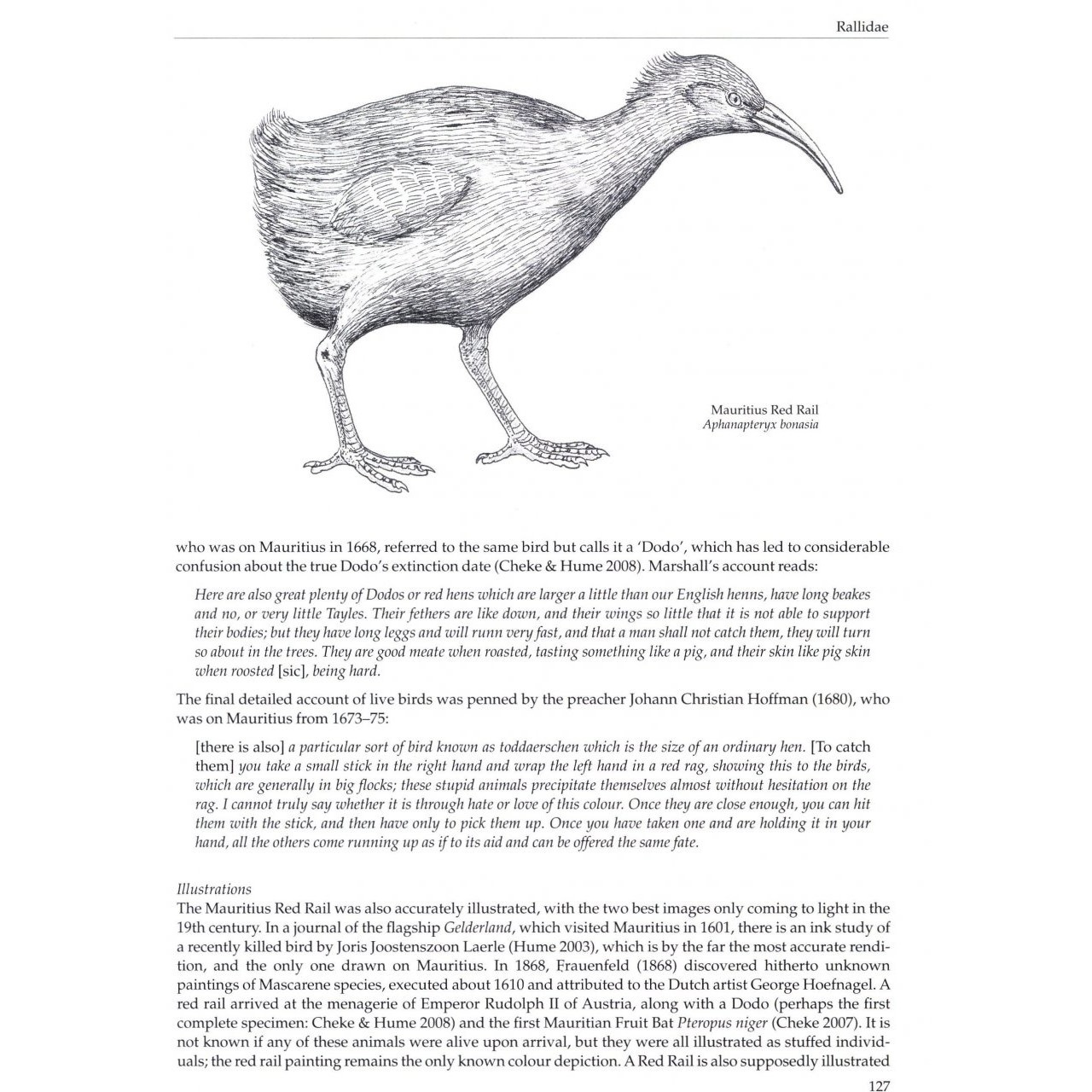 Extinct Birds was the first comprehensive review of the hundreds of the bird species and subspecies that have become extinct over the last 1,000 years of habitat degradation, over-hunting and rat introduction. It has become the standard text on this subject, covering both familiar icons of extinction as well as more obscure birds, some known from just one specimen or from travellers' tales. This second edition is expanded to include dozens of new species, as more are constantly added to the list, either through extinction or through new subfossil discoveries.

Extinct Birds is the result of decades of research into literature and museum drawers, as well as caves and subfossil deposits, which often reveal birds long-gone that disappeared without ever being recorded by scientists while they lived. From Greak Auks, Carolina Parakeets and Dodos to the amazing yet almost completely vanished bird radiations of Hawaii and New Zealand via rafts of extinction in the Pacific and elsewhere, Extinct Birds is both a sumptuous reference and astounding testament to humanity's devastating impact on wildlife. 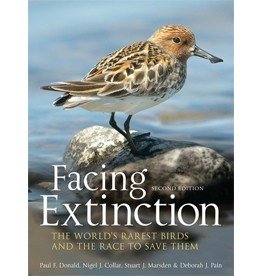