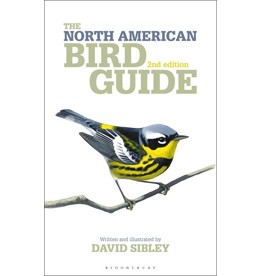 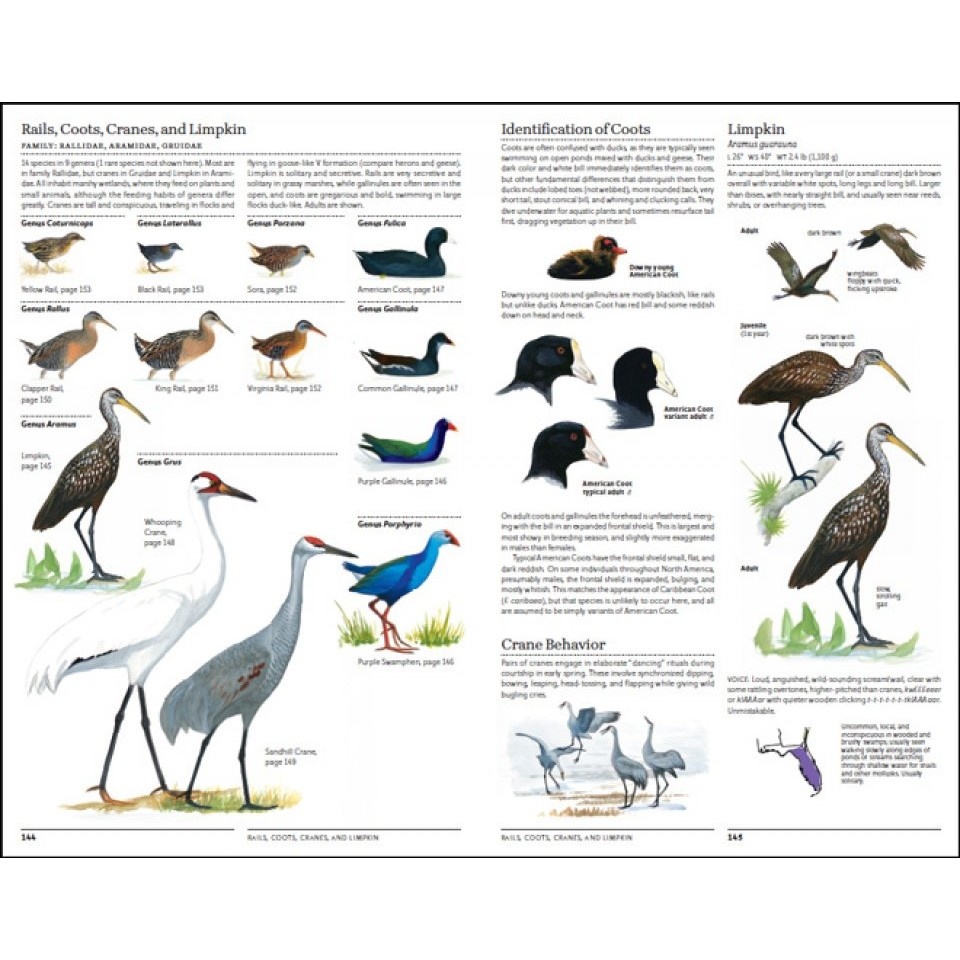 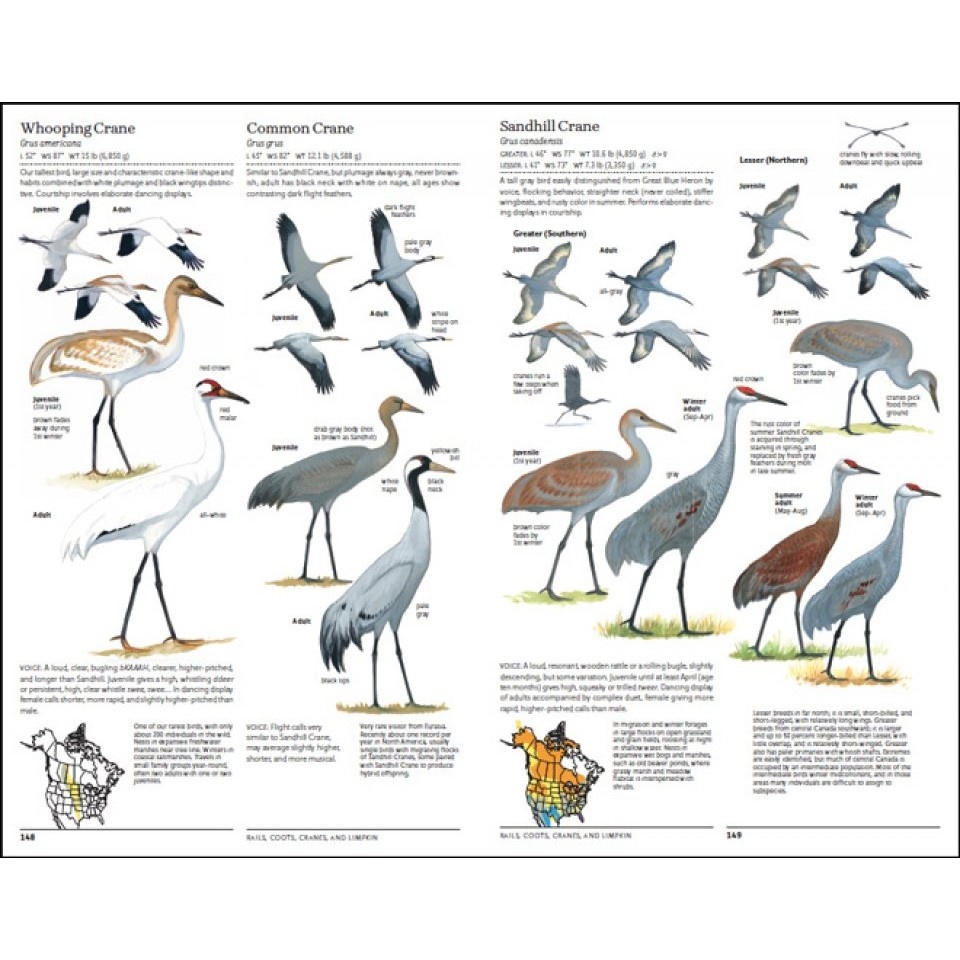 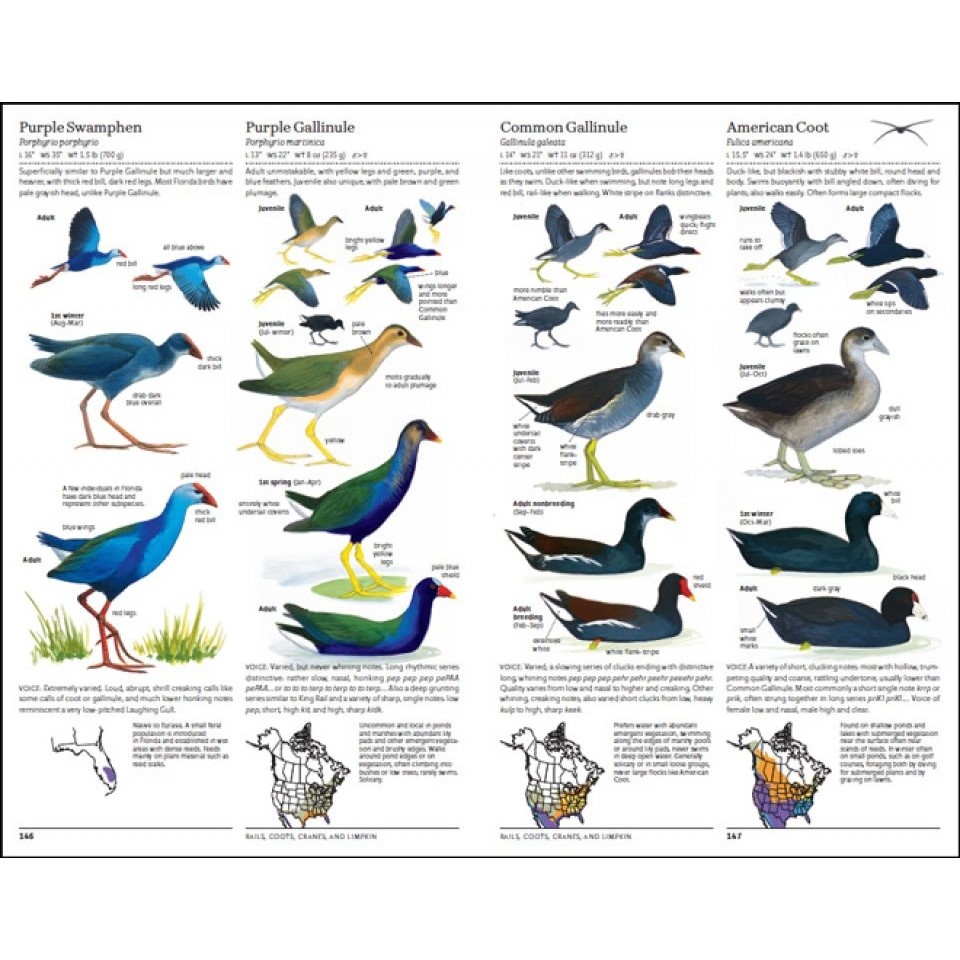 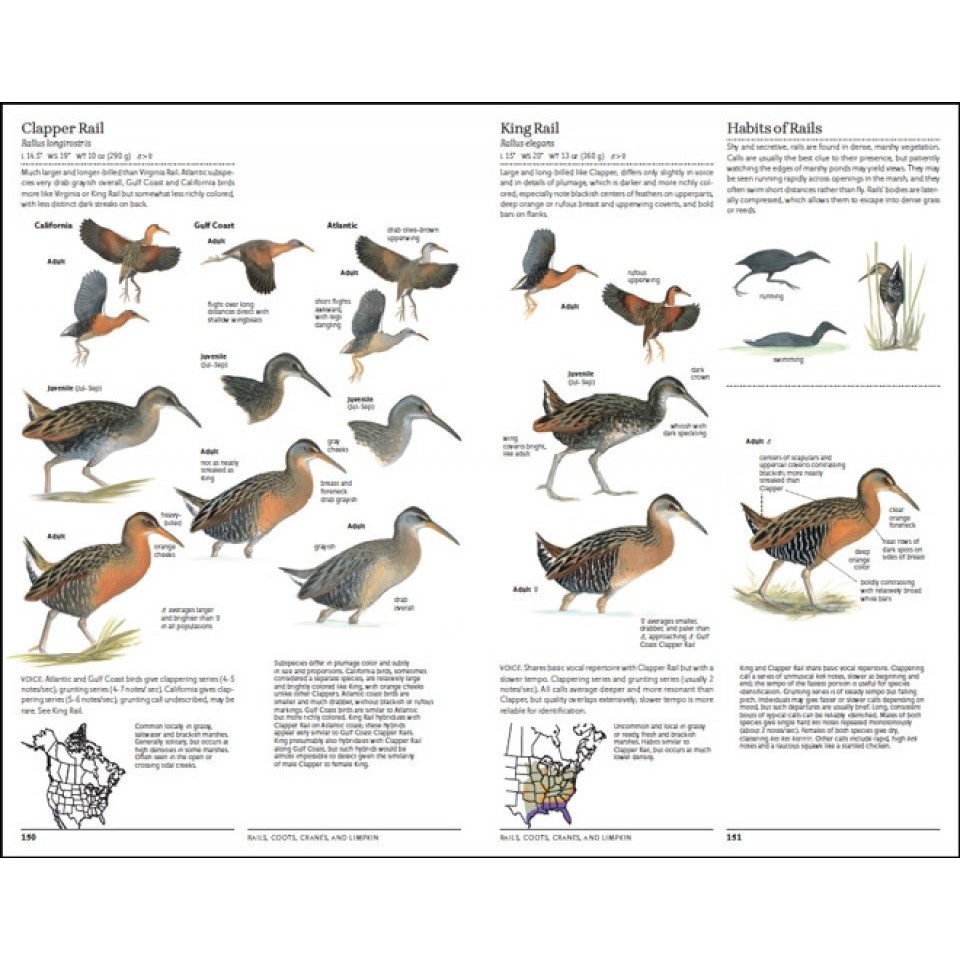 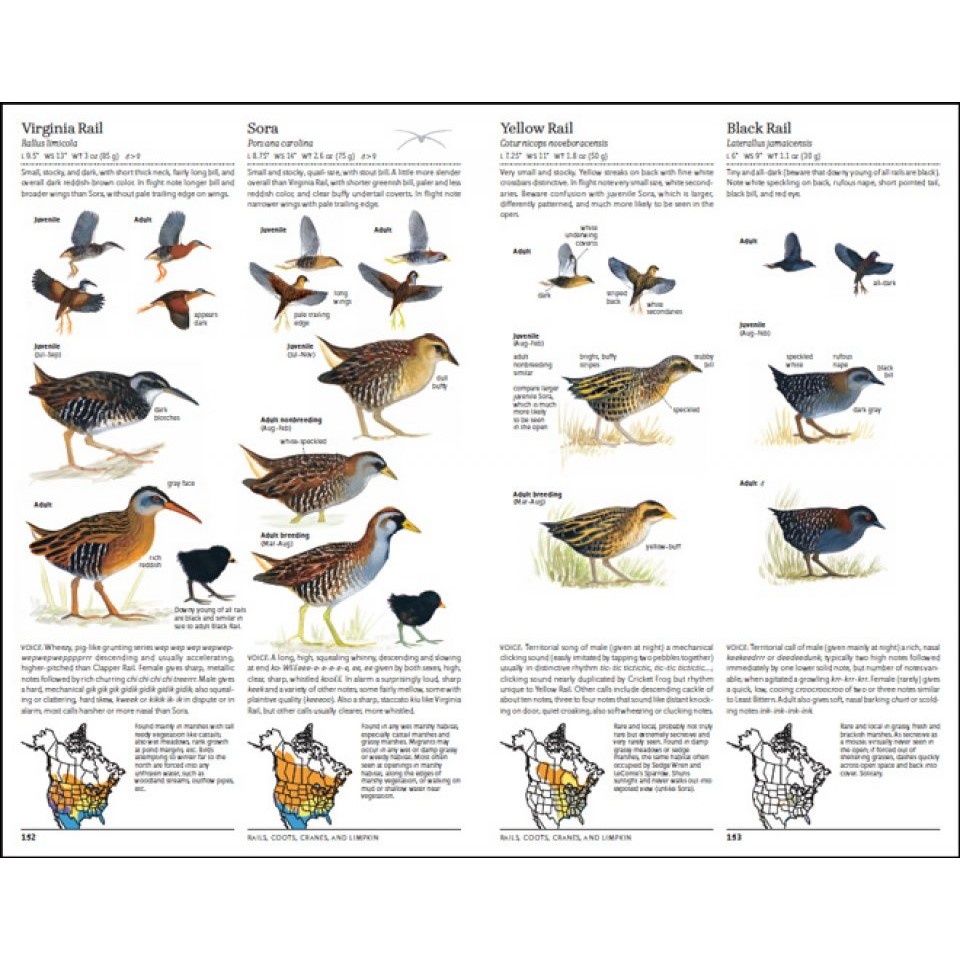 When the Sibley Guide to Birds was published in 2000, it was an overnight sensation, selling 500,000 copies in its first nine months (more than 1.5million copies have now been sold). It established David Sibley as the author and illustrator of the nation’s supreme and most comprehensive guide to birds. Used by millions of birders from novices to the most expert, the 'Sibley Guide' became the standard by which natural history guides are measured. It was published in Britain as The North American Bird Guide by Pica Press/Christopher Helm and won Birdwatch magazine's Best Bird Book of the Year award.
The ‘Sibley Guide’ is one of three major North American field guides, and is widely considered by many to be the best of them. This highly anticipated second edition builds on this foundation of excellence, offering massively expanded and updated information, new artwork, new and rare species, and a new elegant design. There are hundreds of new paintings and all previously used art has been re-digitised following much modification by David Sibley to reflect the latest information; in addition, there are new maps throughout, new text, larger images and a new higher page count of 624 pages. This important work brings the genius of David Sibley to the world once again in a thoroughly updated and expanded volume that every birder must own. It is set to cement its reputation as the North American equivalent of the Collins Bird Guide. 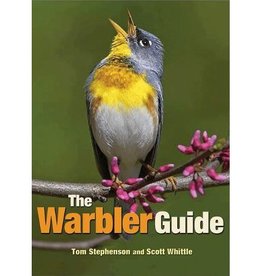 The Warbler Guide
25,99
Covers all 56 species of warblers in the United States and Canada
More

The Sibley Field Guide to Birds of Eastern North America
19,99
From renowned birder, illustrator David Sibley, the most authoritative guide to the birds of the East, in a portable format that is perfect for the field.
More 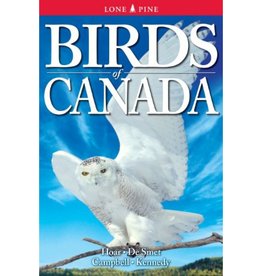 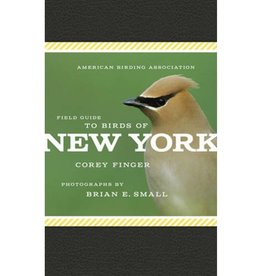 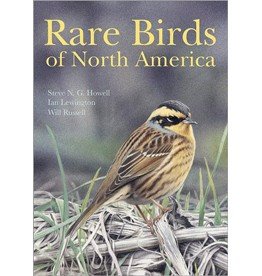