Already considered as a reference in most of Europe, Europe and Mediterranean Marine Fish Identification Guide is now presented in a new, completely reviewed and updated English version including the most recent scientific findings.

Comprehensiveness
This guide deals with all the marine fish that can be encountered in the coastal areas of Western Europe and the Mediterranean Basin up to 50 meters depth, 860 species in total. The author has tried to describe as thoroughly as possible the intraspecific variations in shape and colours (and illustrate them) according to the current knowledge, However comprehensiveness is not enough when the degree of uncertainty of an identification is not known. This is why, when dealing with very similar or visually indistinguishable species, he has attempted to clearly explain what difficulties and risks of confusion should expected.

Richness of illustration
It offers the vastest iconography ever gathered on marine fish of the area: not only a profuse collection of photographs, but also line drawings illustrating the key distinctive features of each species.

A simple and yet rigorous approach
Europe and Mediterranean Marine Fish Identification Guide does not simply recycle the traditional criteria used by zoologists to identify species. Some anatomical or morphological features which seem inescapable when studying specimens preserved in formalin are totally unsuitable for field identification, particularly when diving. Thus, the scientific aspiration of this guide is to record the best relevant criteria allowing for a visual identification of each species (especially external anatomy and coloured patterns). Fishermen and amateur divers will enjoy it as much as students or scientists! 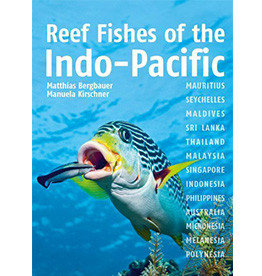 Reef Fishes of the Indo-Pacific
22,00
identifying marks, size, biology and distribution for over 800 species
Lees verder 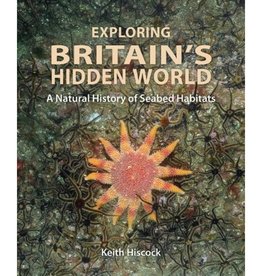 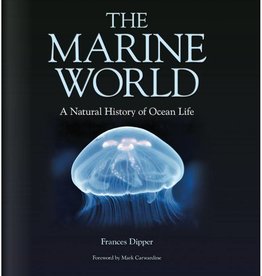 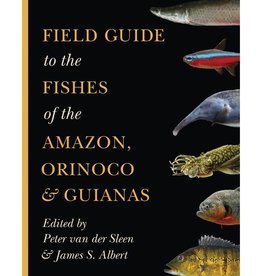 Field Guide to the Fishes of the Amazon, Orinoco & Guianas
39,95
This guide provides descriptions and identification keys for all the knwon genera of fishes that inhabit Greater Amazonia.
Lees verder 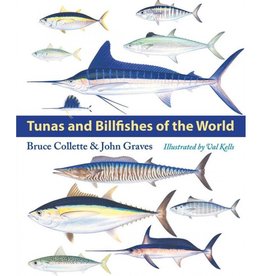 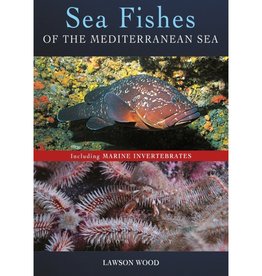