Language: Bilingual in English and Portuguese

The Serra dos Órgãos is one of the most important natural areas in Rio de Janeiro state, Brazil, being visited by naturalists and researchers since the early nineteenth century. There is the Serra dos Órgãos National Park, the third national park created in Brazil, and the Três Picos State Park, the largest state environmental conservation unit. It was in this region that the brothers Daniel and Gabriel Mello began to observe and photograph birds in mid-2007. Three years later, the passion for diversity of the local avifauna and the perceived need to attract more people towards their conservation, motivated the production of this field guide. Field Guide to the Birds of the Serra dos Órgãos and Surrounding Area gathers 875 images of more than 500 species of birds that can still be seen in the Serra dos Órgãos region, accompanied by descriptive texts written by Francisco Mallet-Rodrigues, biologist and researcher with over 20 years of experience in ornithology. 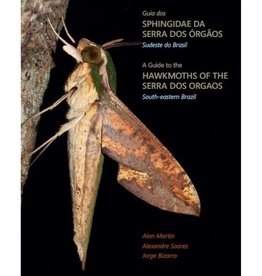 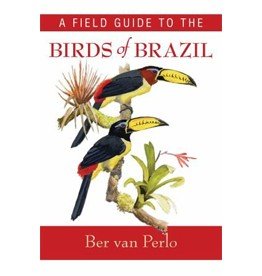 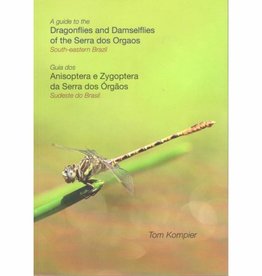 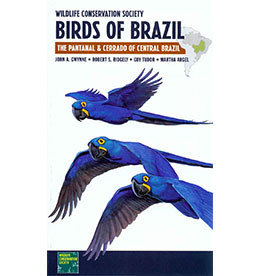 Wildlife Conservation Society Birds of Brazil, Volume 1: The Pantanal and Cerrado of Central Brazil
31,00
Brazil, the fifth largest nation in the world, is one of the planet's richest places for avian diversity and endemism.
Lees verder 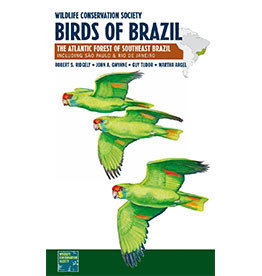 Wildlife Conservation Society Birds of Brazil, Volume 2: The Atlantic Forest of Southeast Brazil, including São Paulo and Rio de Janeiro
24,95
Brazil is the fifth largest country in the world and is one of the planet's richest places for bird diversity, especially when it comes to the number of endemic species.
Lees verder