Fungi of Antarctica focuses on the fungi found in one of the most pristine regions on Earth: Antarctica. It discusses the fungal occurrence in all substrates of the region, including soil, seawater, lake and marine sediments, rocks, ice, and snow. It also addresses the impact of climate changes on these organisms, the genomic techniques developed to study them, and how a number of compounds, such as antibiotics and enzymes, produced by the Antarctic fungi can be used in medicine, agriculture and the chemical industry. 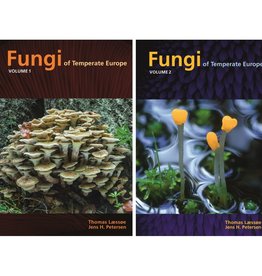 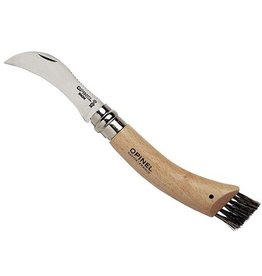 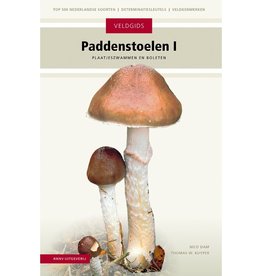