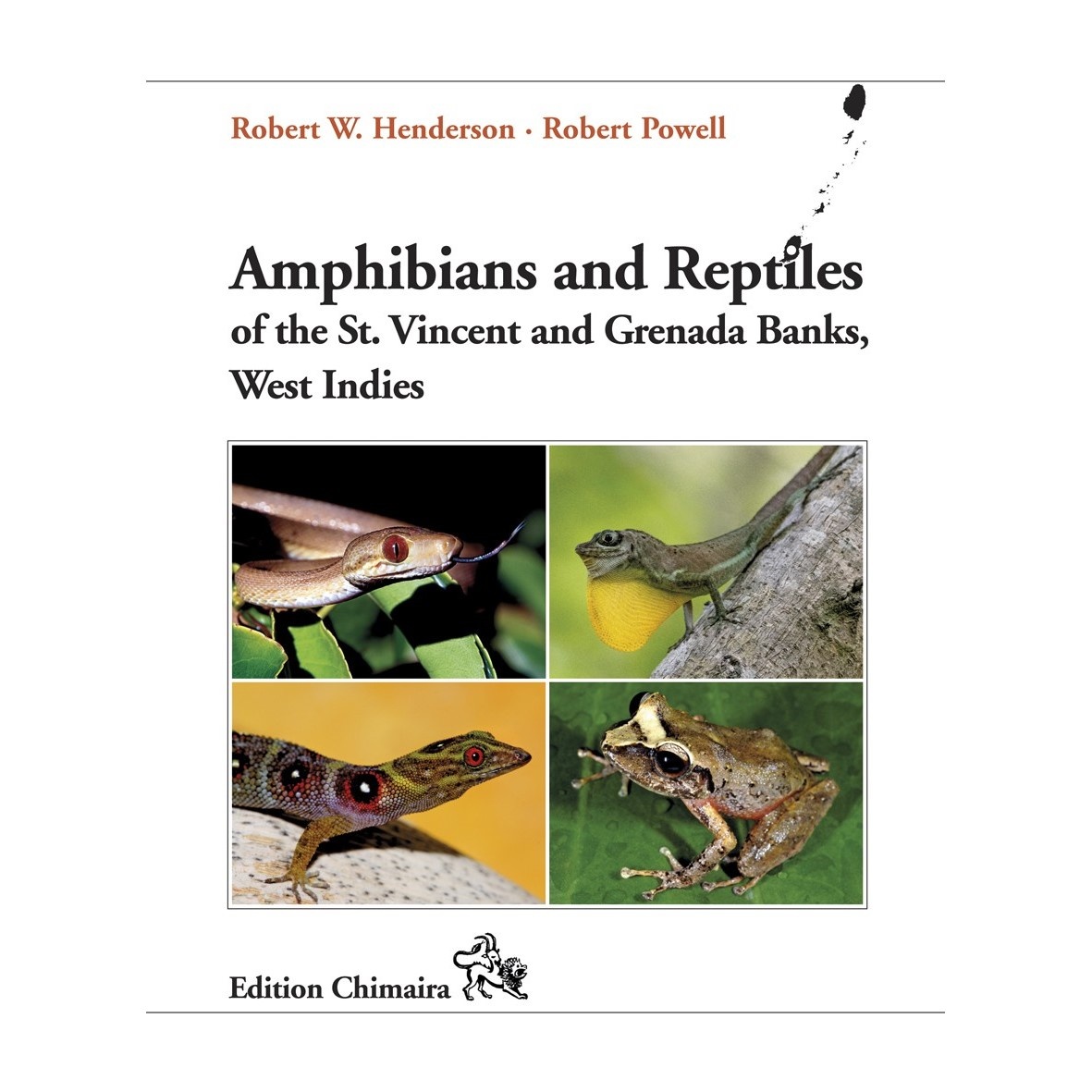 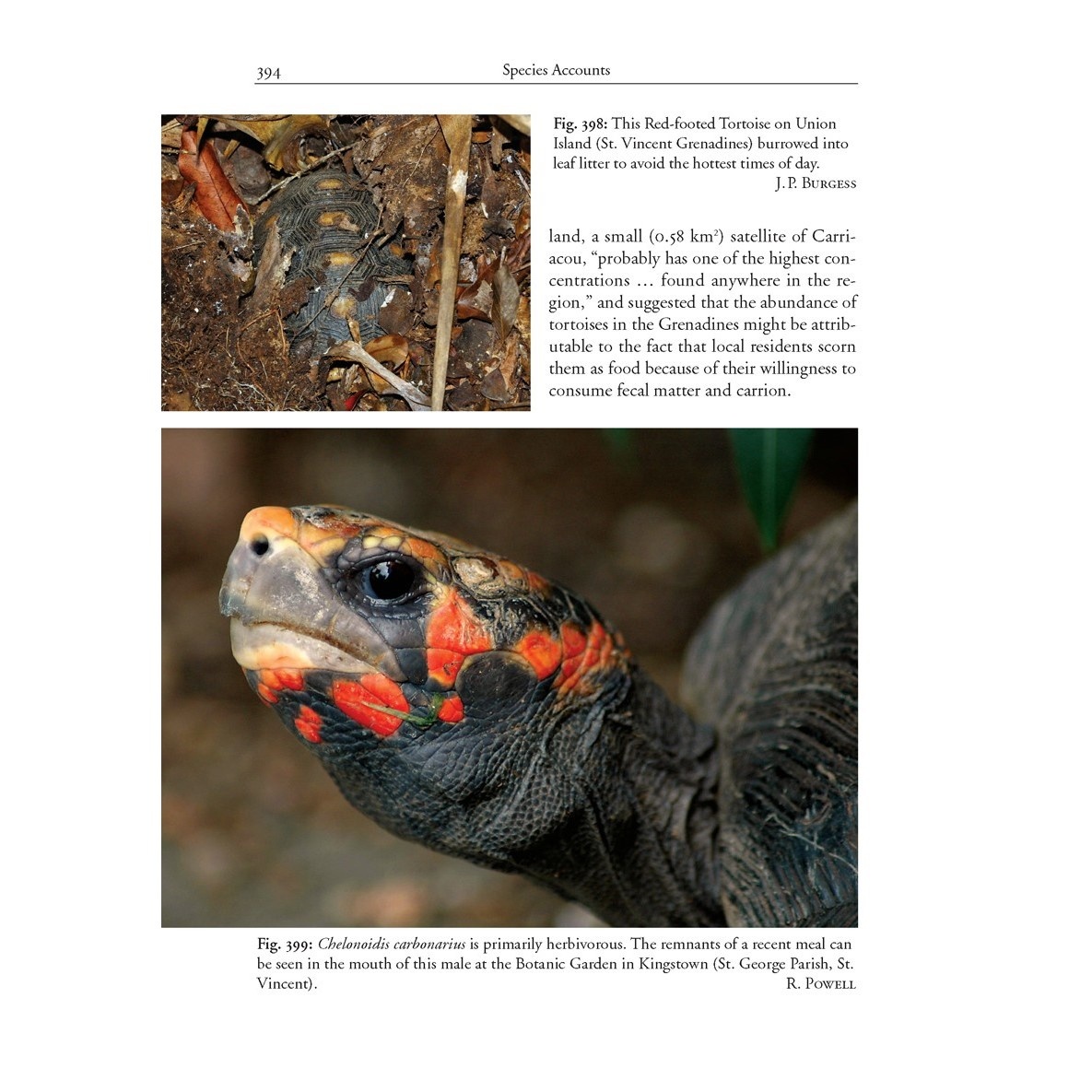 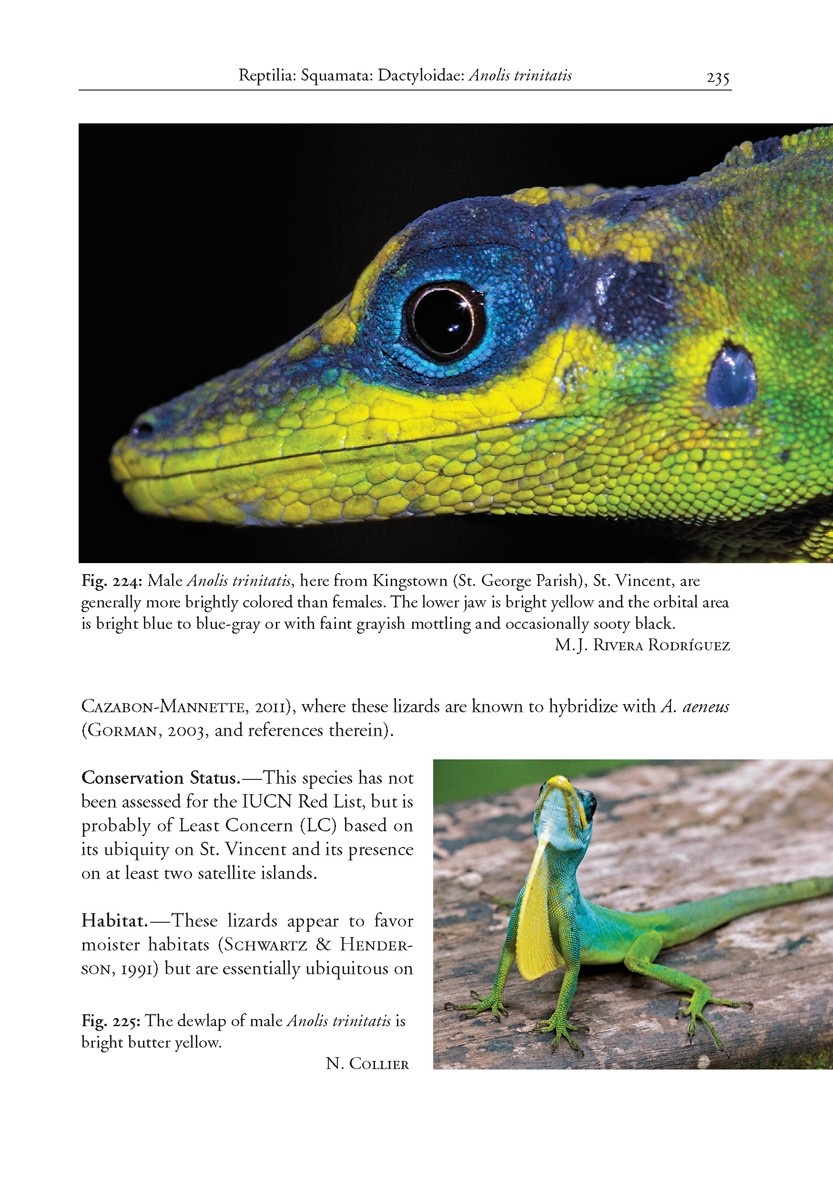 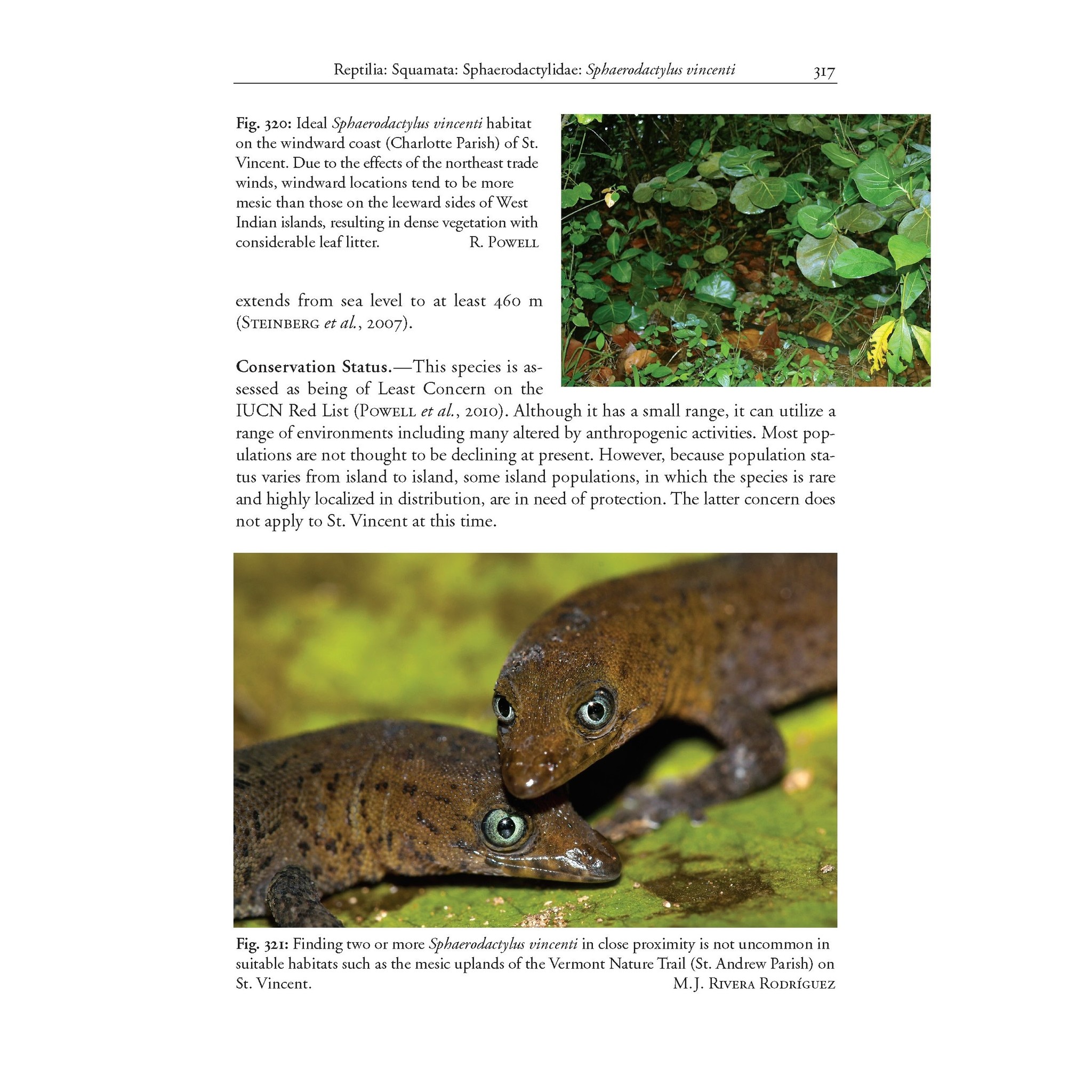 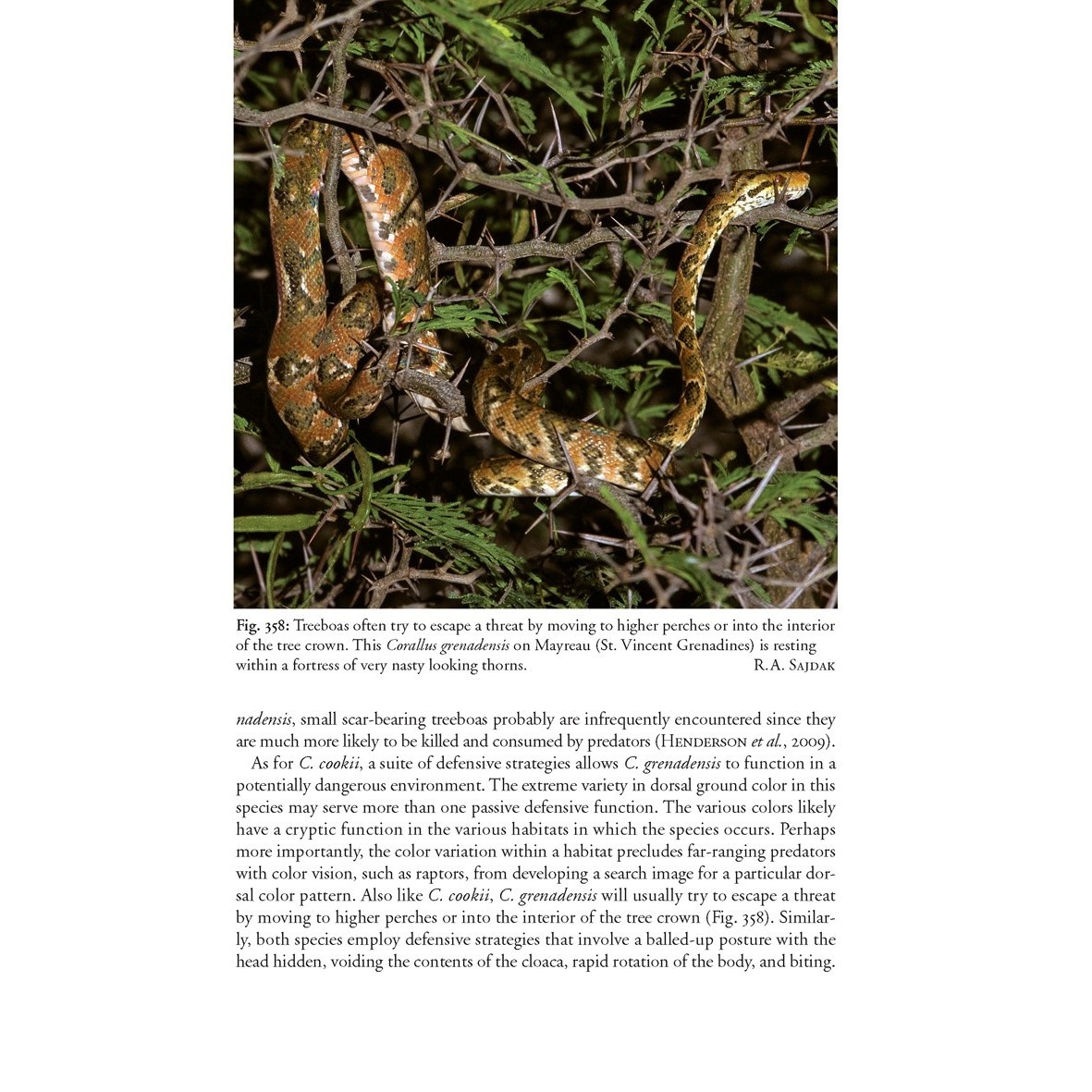 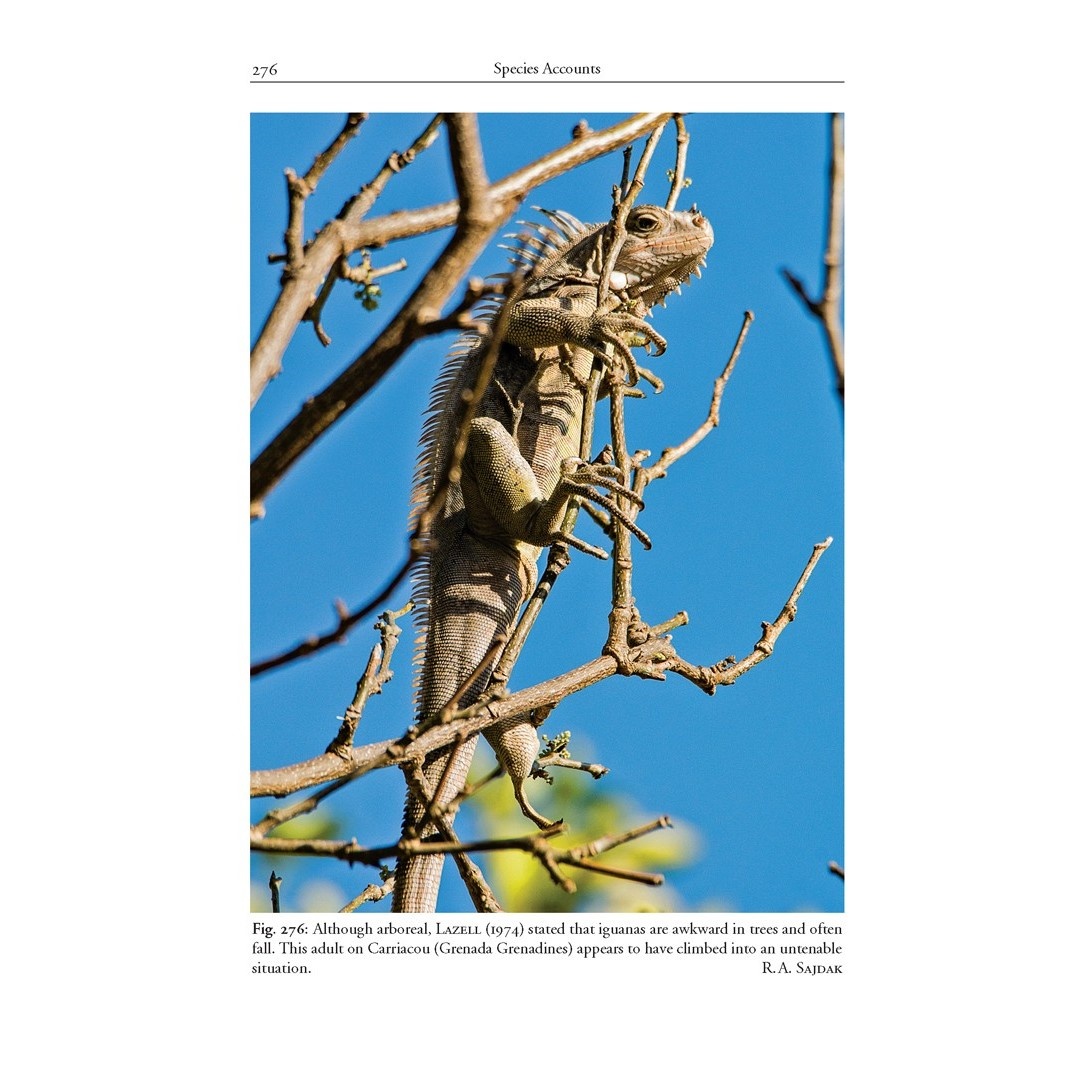 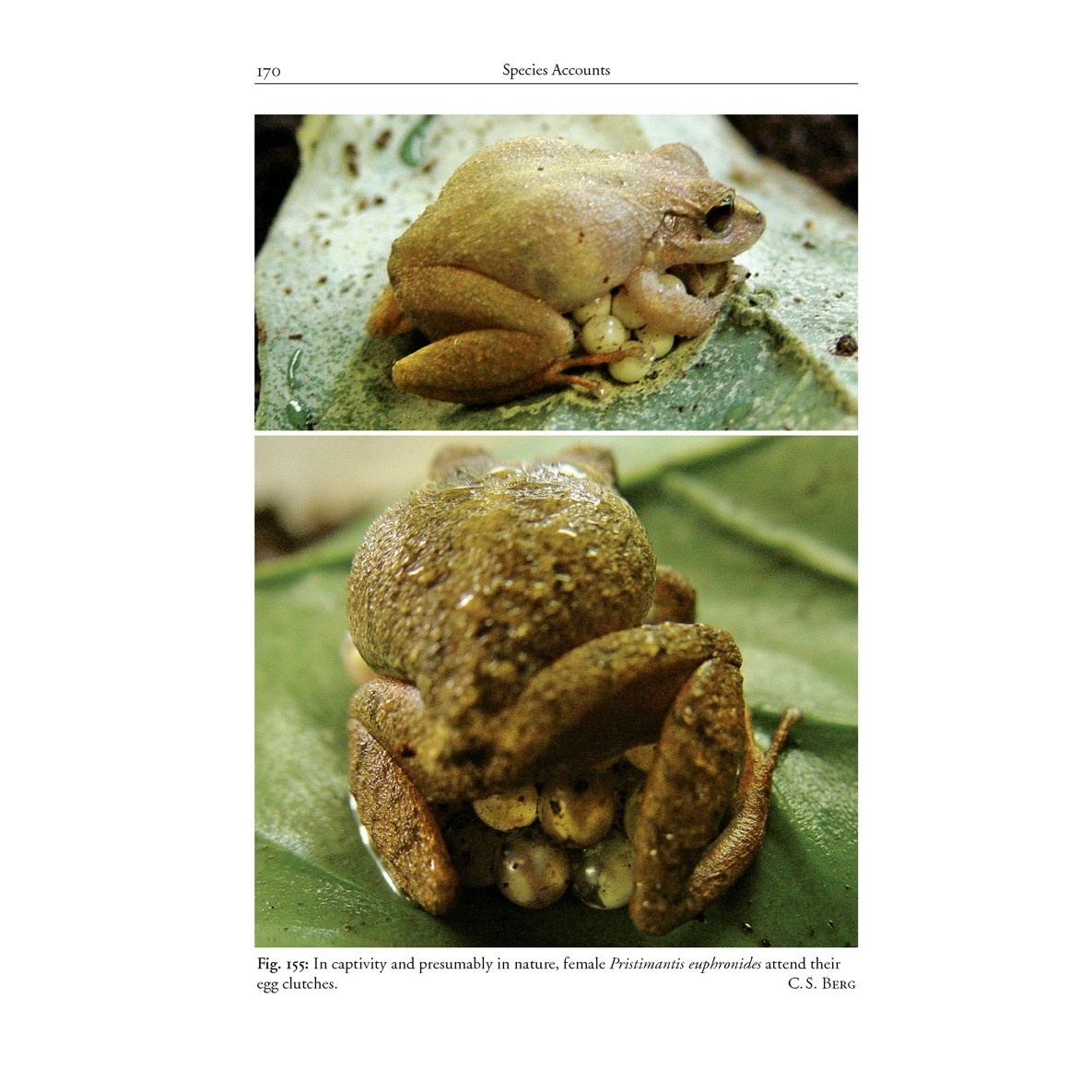 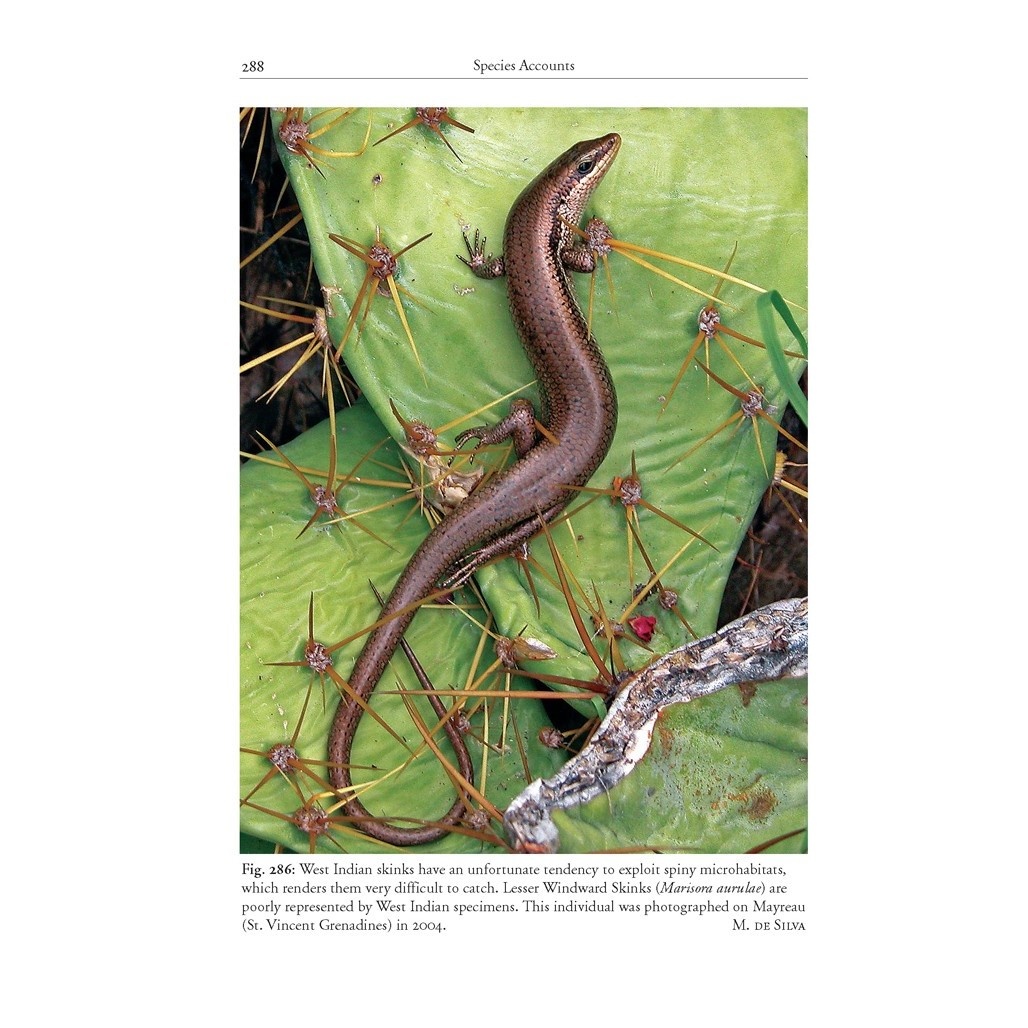 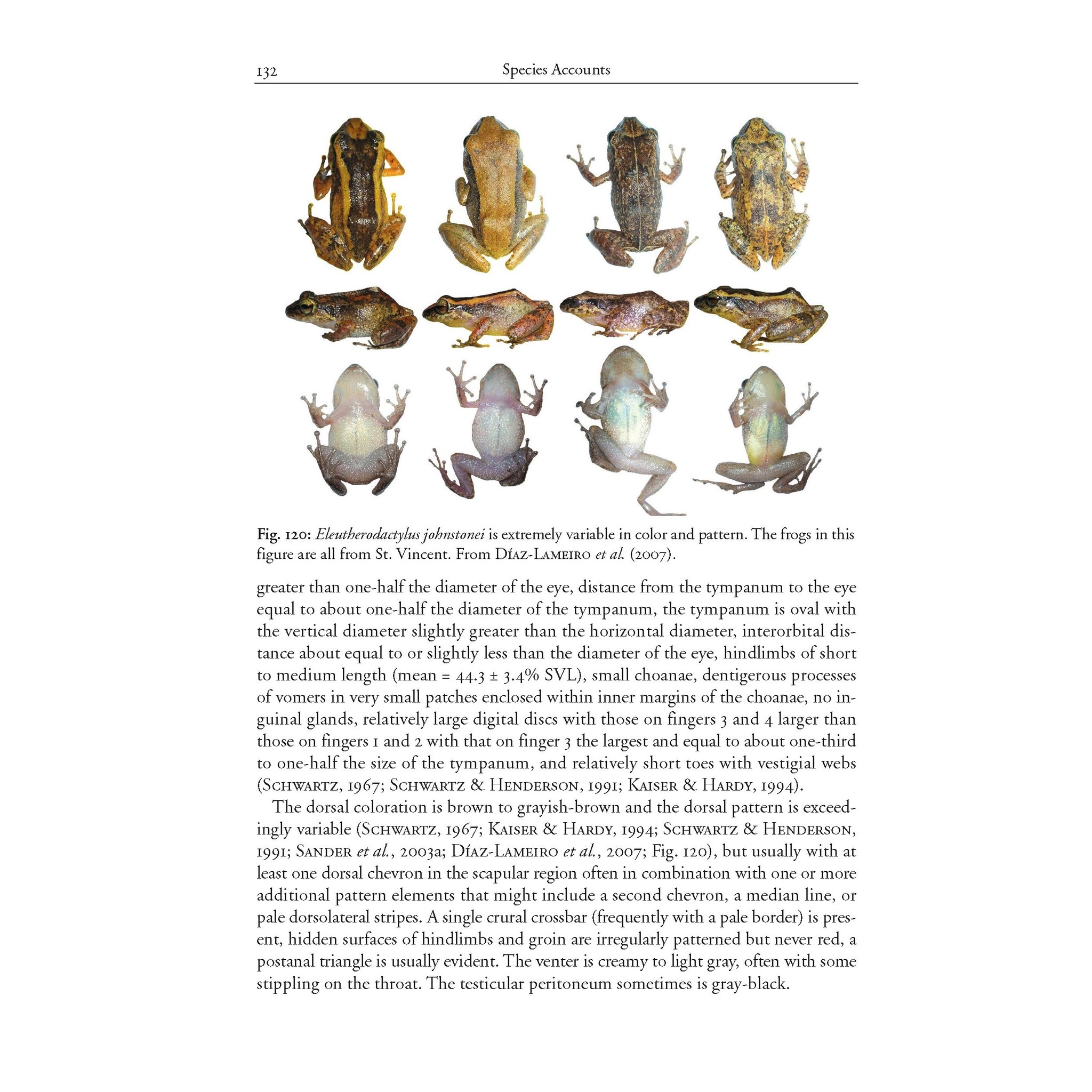 Amphibians and Reptiles of the St. Vincent and Grenada Banks, West Indies

In the Eastern Caribbean, the more than 40 islands of the St. Vincent Bank and the Grenada Bank (Grenada and the Grenadine Islands) harbor at least 32 species of frogs and reptiles. Like many West Indian islands, the combined herpetofaunas of the two island banks comprise a mixture of native (including island and bank endemics) and introduced species. They include species that are virtually ubiquitous to those that have precariously limited distributions and are critically endangered, a condition largely attributable to habitat destruction and the impact of introduced species. This book provides a compilation of our current knowledge of the frogs and reptiles of the two island banks and raises concerns for their futures.

Robert W. Henderson is Curator of Herpetology Emeritus at the Milwaukee Public Museum (USA). His studies of West Indian treeboas (Corallus) are ongoing.
Robert Powell is Professor of Biology at Avila University in Kansas City, Missouri (USA). His research seeks to understand the responses of West Indian herpetofaunas to human-mediated environmental alterations. 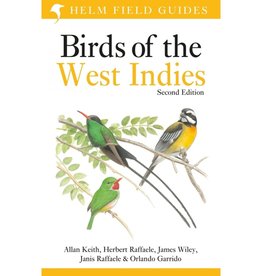 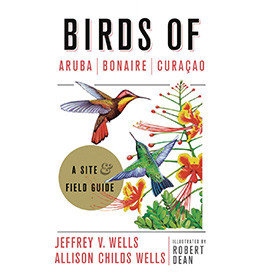 Pocket Photo Guide to the Birds of West Indies
9,75
Ideal for the travelling nature watcher, this useful guide provides a comprehensive overview of the variety of bird-life to be found in West Indies
Lees verder 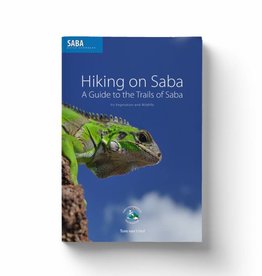 Hiking on Saba
19,99
In Hiking on Saba you can find the Saba trail system that presents a complex mix of ecological and historical themes that will provide hikers a truly unforgettable experience.
Lees verder 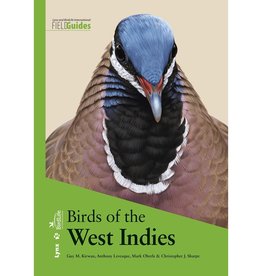 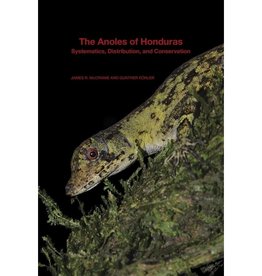 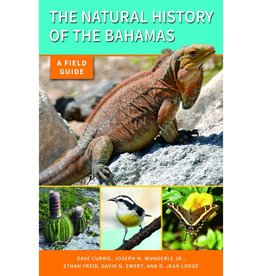