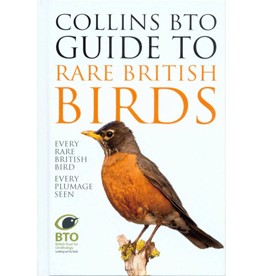 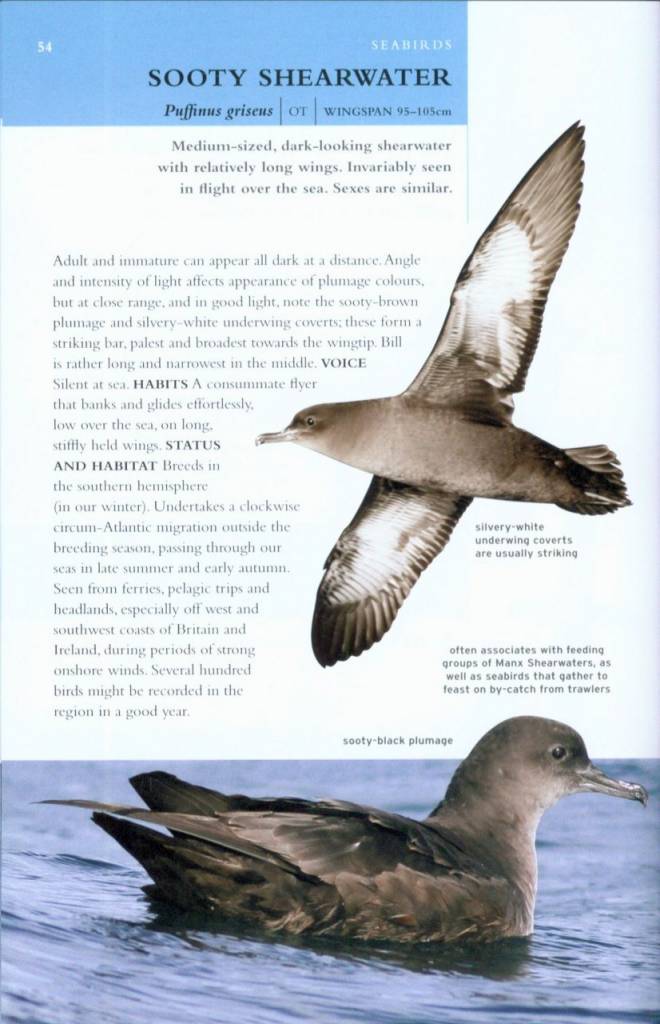 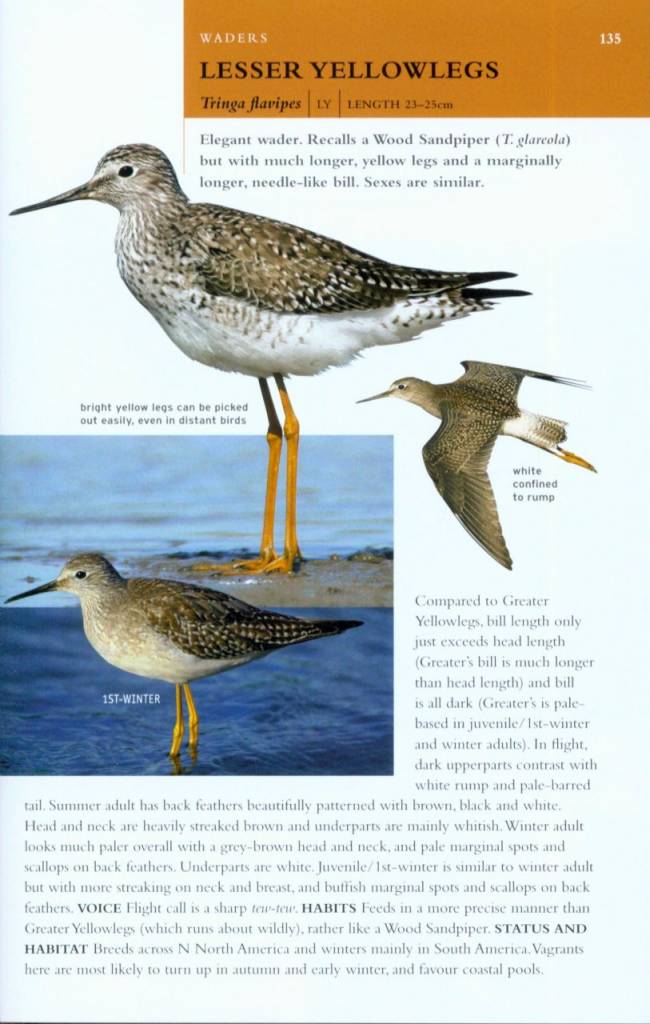 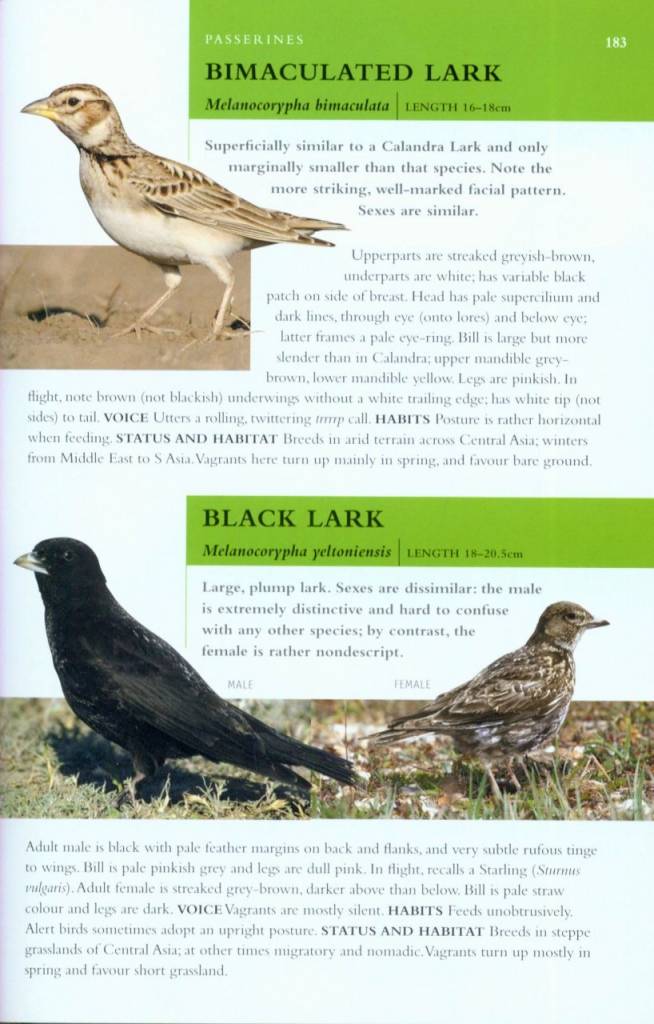 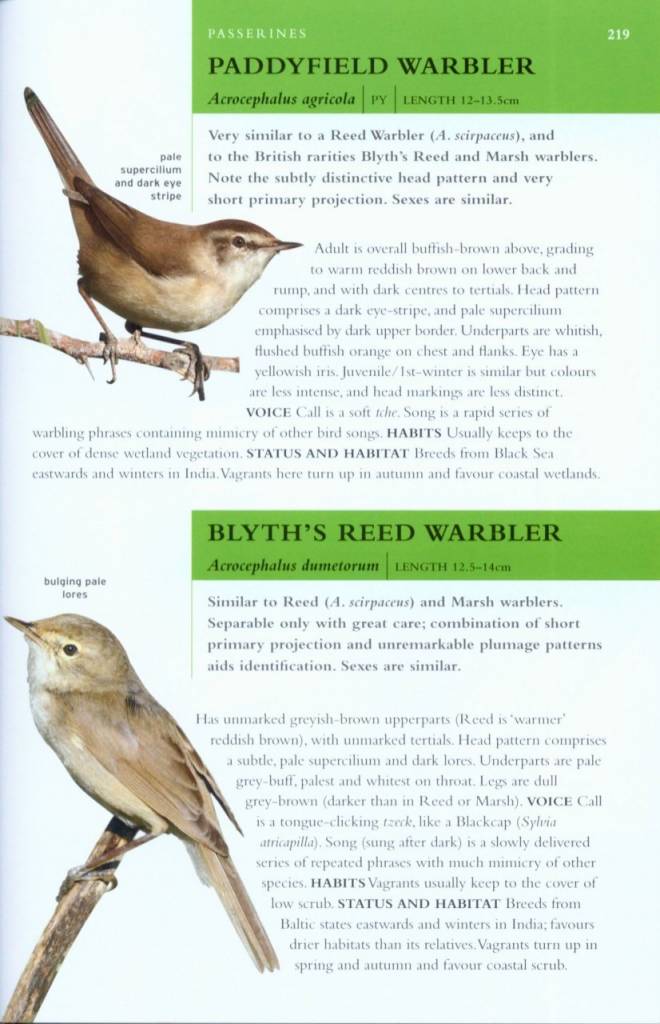 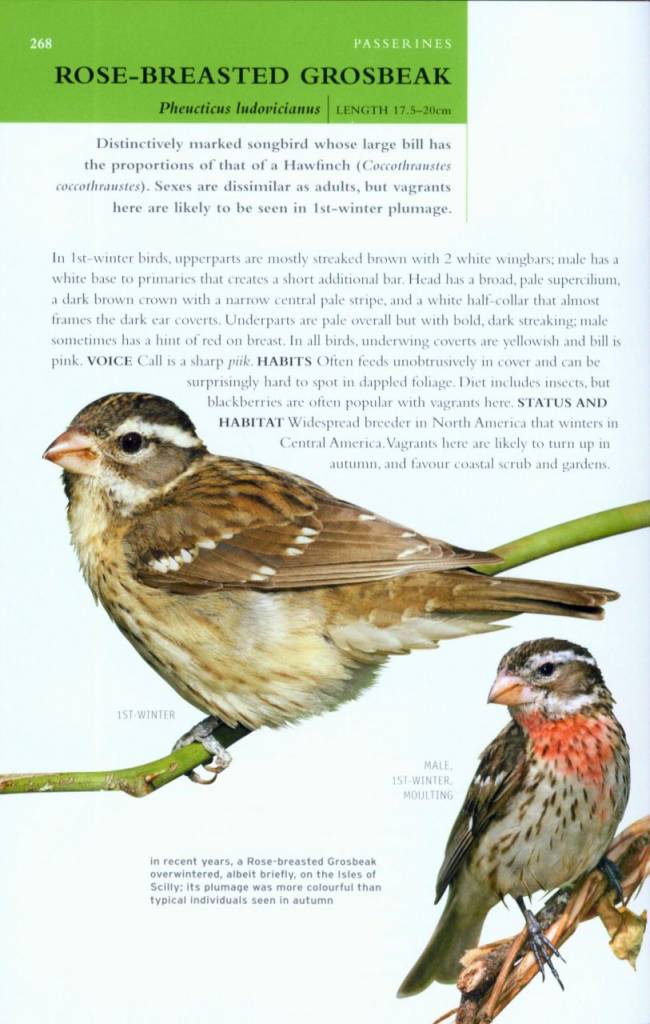 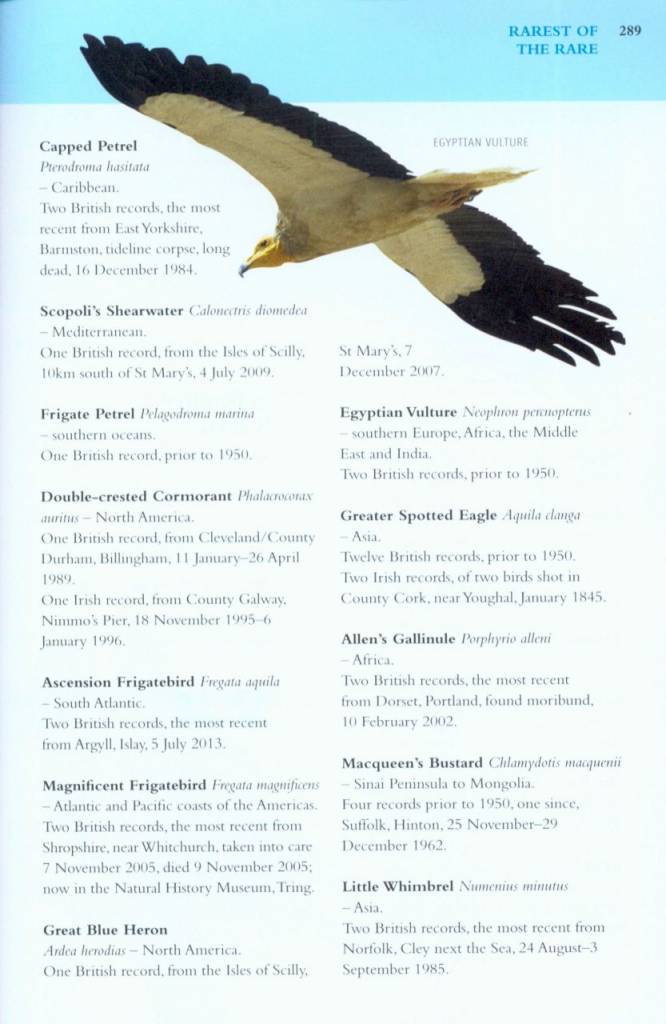 Species descriptions comprise the bulk of the book, and the text and photographs describe and illustrate the key features needed to identify these birds with confidence. Confusion species are included, as are vocalisation details for species whose identification it aids.

The photographs have been chosen carefully to show key features that are described in the accompanying text; they also give clues to the usual habitat favoured by the bird and its typical posture. Many of the photographs are seen here for the first time.

‘ID Key Feature’ pages provide a quick guide to a group of species or families; they describe the structural and behavioural features that an observer should concentrate on initially when they come across an unfamiliar bird. Where relevant, these feature pages also highlight identification pitfalls.

Distribution maps are not included, as they are of little relevance when dealing with rare and scarce birds in Britain and Ireland: by their very nature, vagrant birds can turn up almost anywhere. However, where a part of Britain or Ireland is noteworthy for the occurrence of a given species, then the region in question is mentioned in the text. 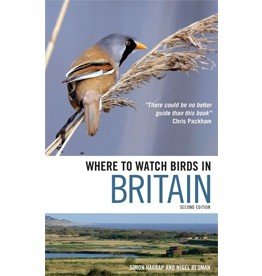 Britain's Birds
25,99
An identification guide to the birds of Britain and Ireland
Lees verder 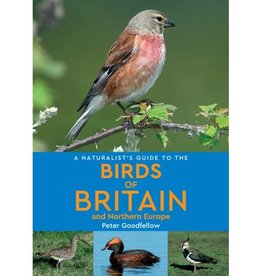 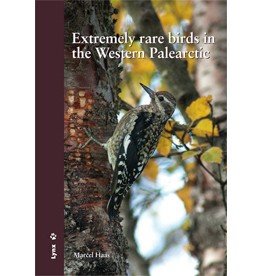