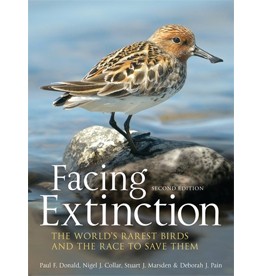 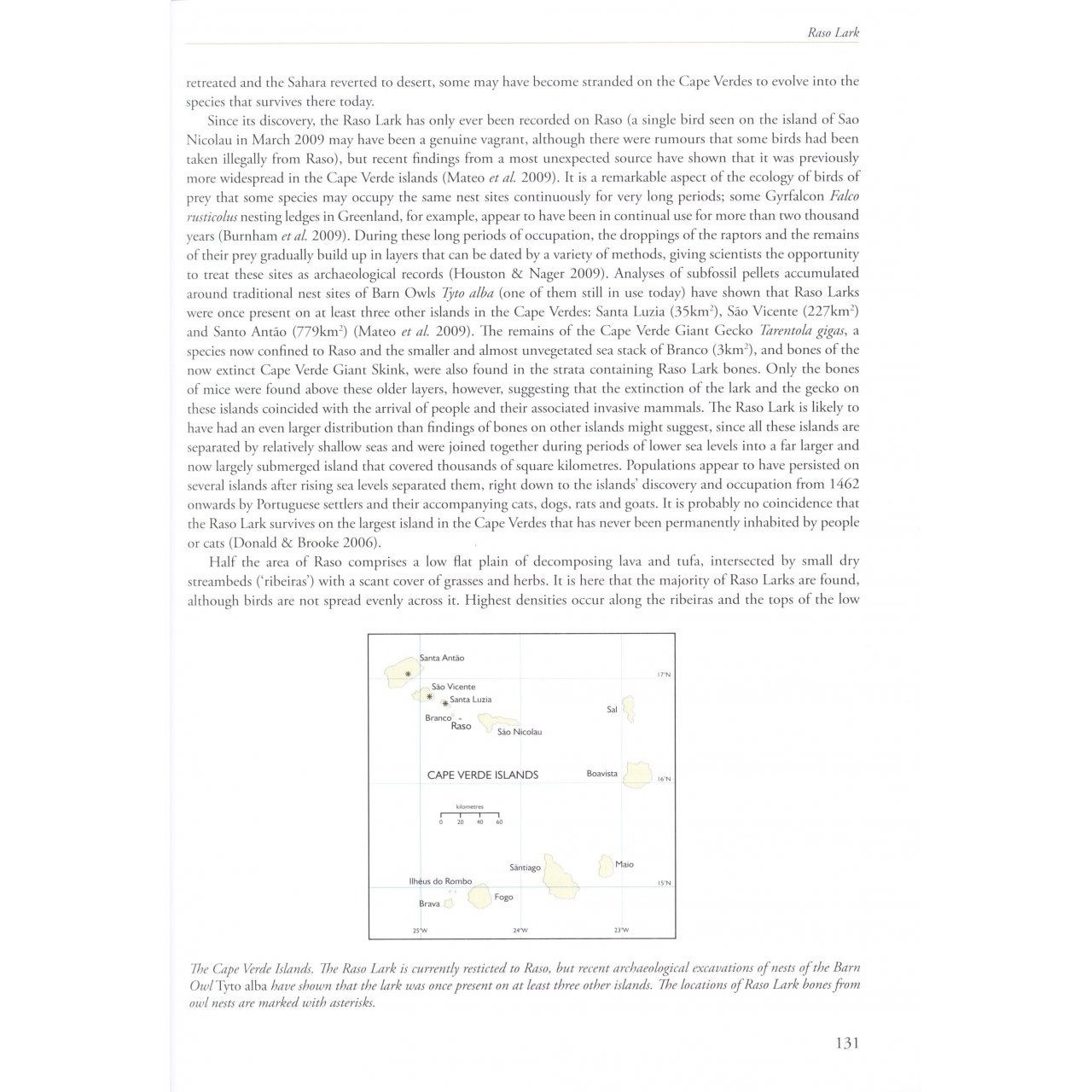 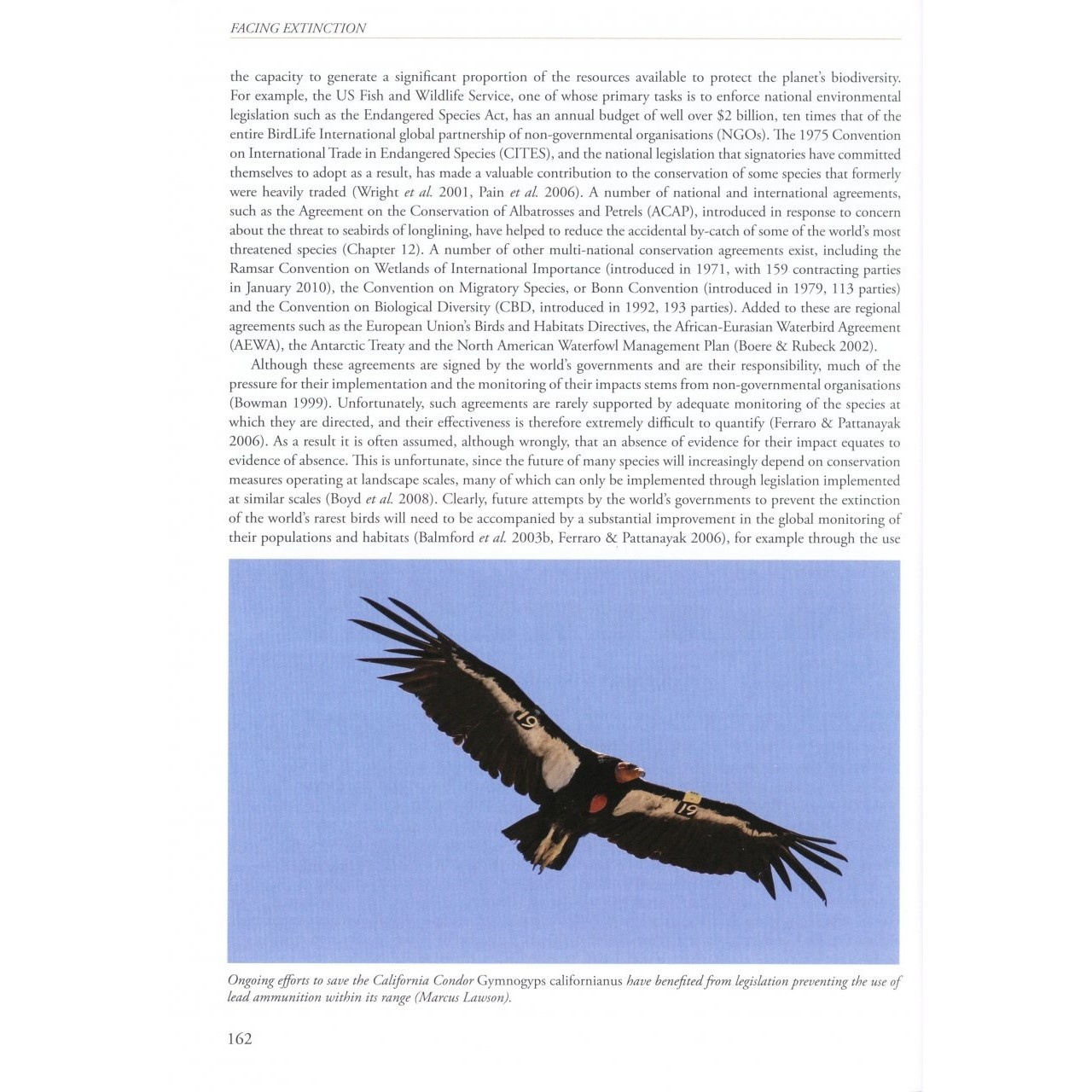 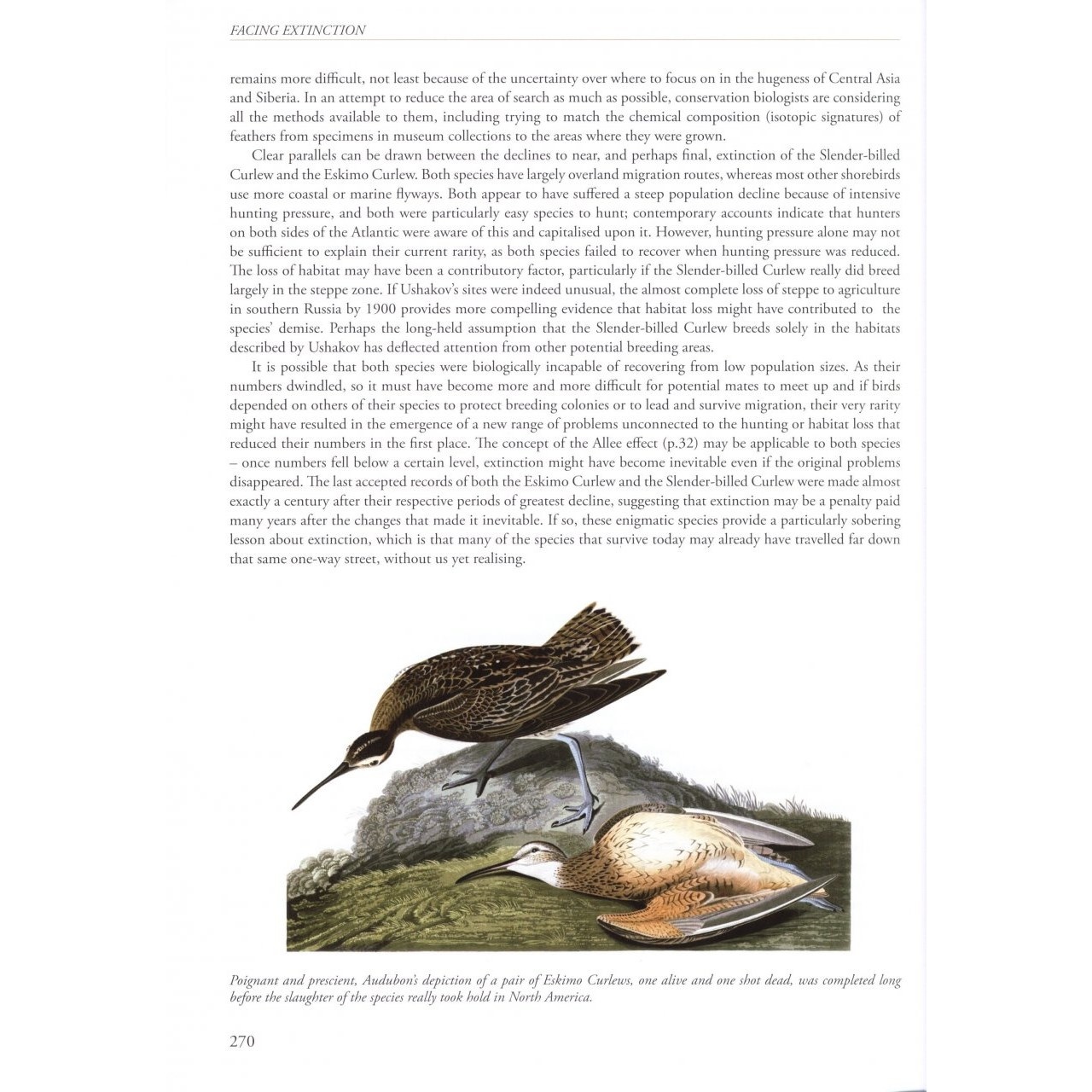 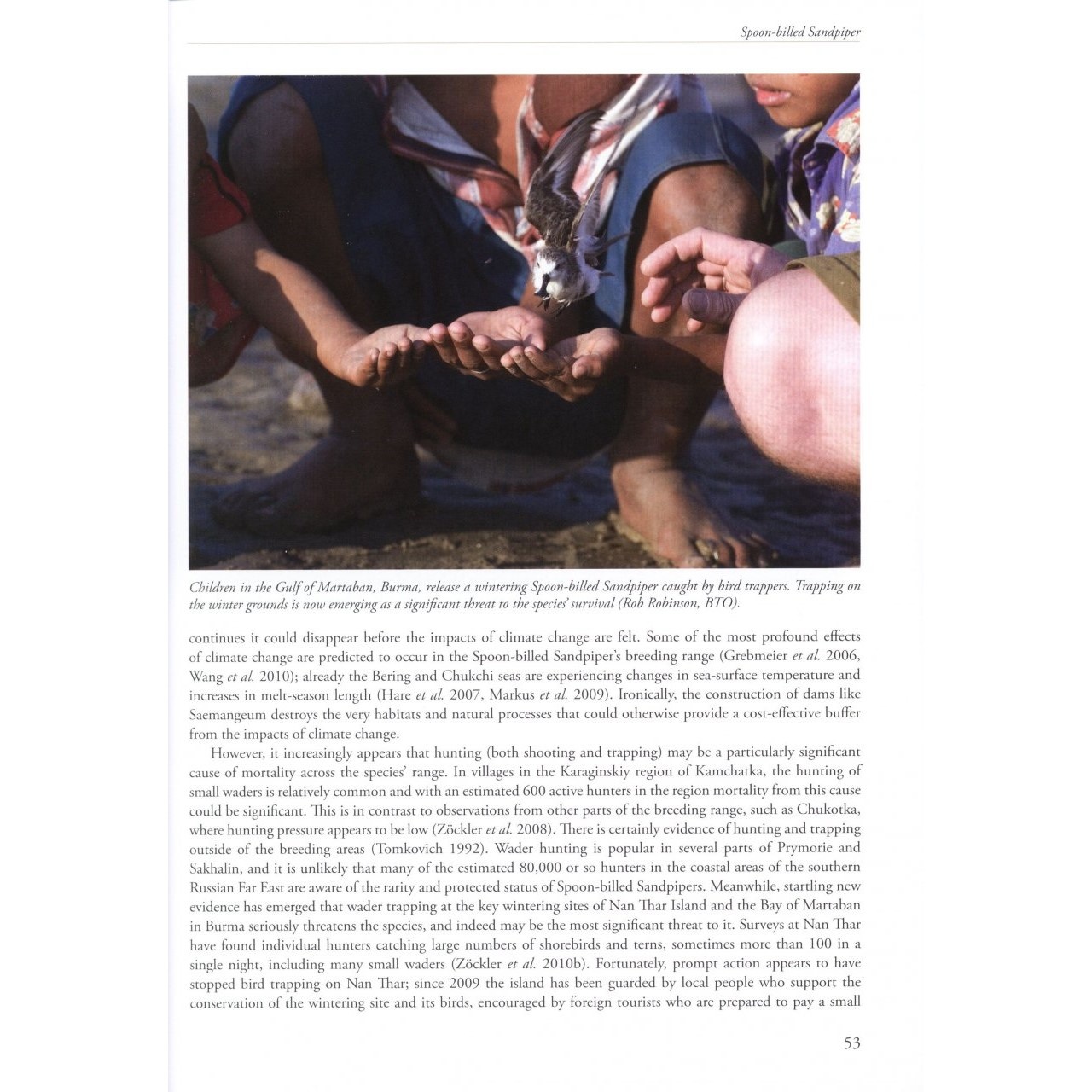 Almost two hundred species of birds have become extinct in the past 400 years, and a similar number today are in imminent danger of following them. The world's conservationists are leading the fight to prevent the demise of these remaining critically endangered birds, with a fair degree of success. This new book examines the process and issues concerning extinction - how and why it happens and what can be done about it. Whilst man is to blame for many of the causes, such as persecution and habitat loss, species have become extinct on a regular basis since life began. After several thought-provoking introductory chapters, the book showcases about 20 species on the brink of extinction from around the world and describes the work that is being undertaken to save them. Some are success stories, but a few are not. This is a subject close to the hearts of all birders and ornithologists and this book, written by a team of leading conservationists, will strike a chord in most of them. 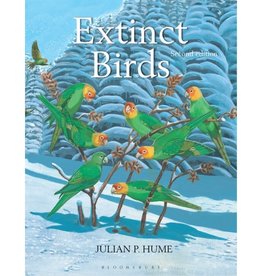