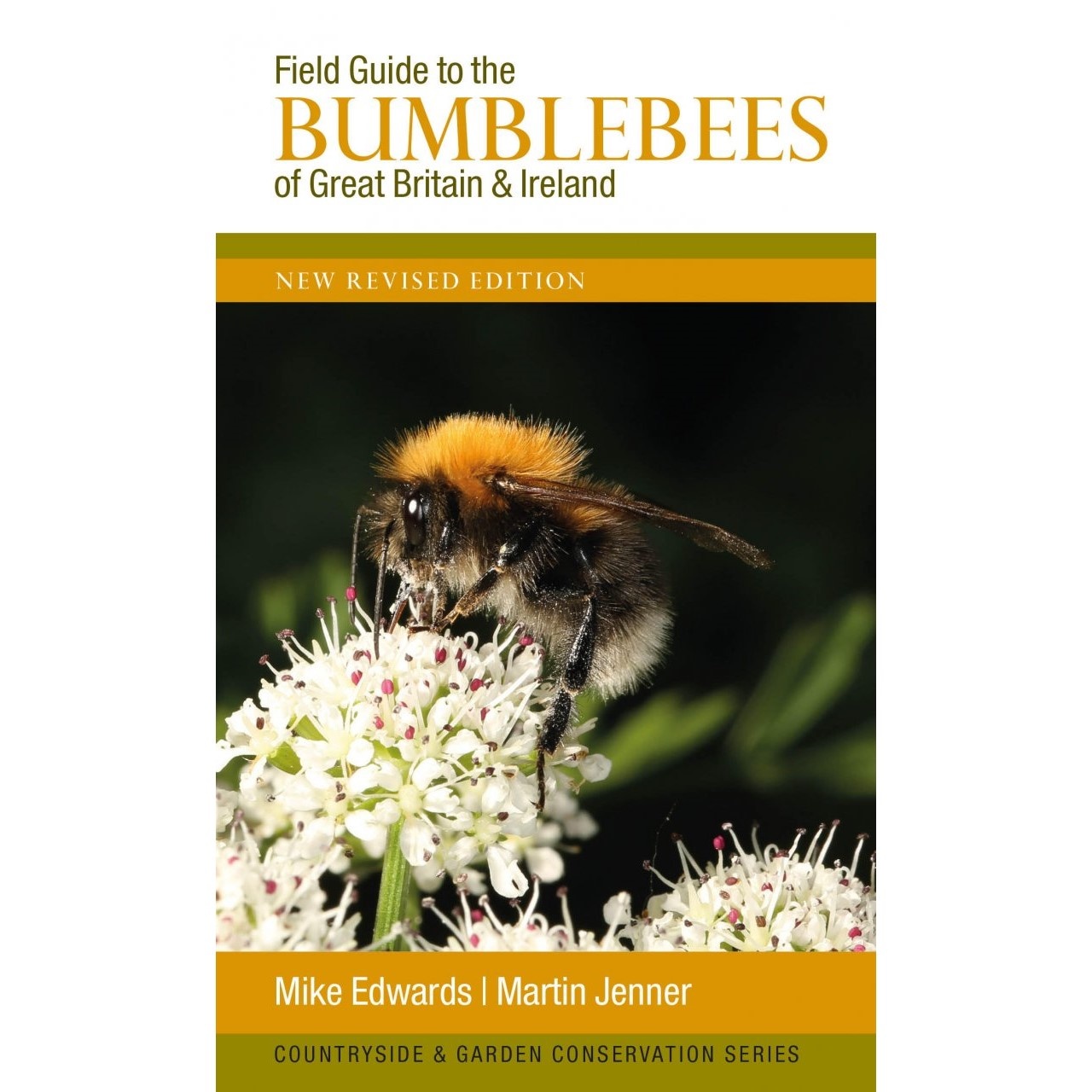 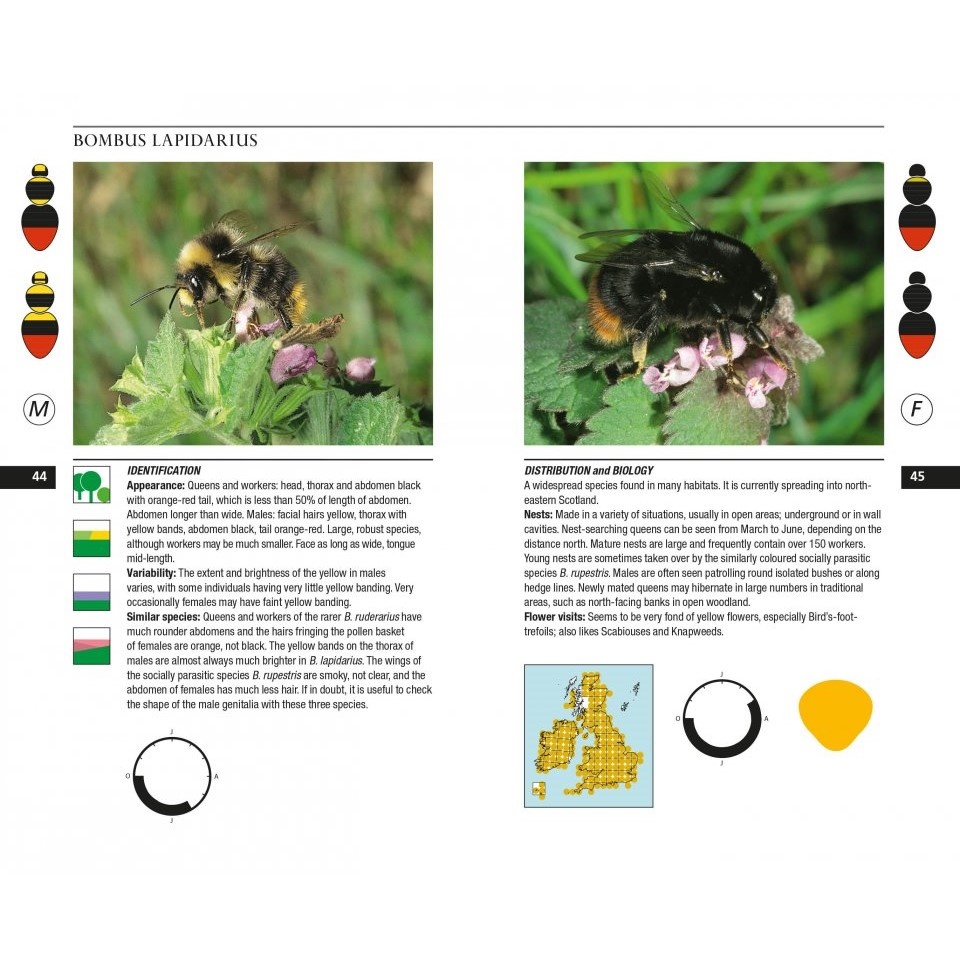 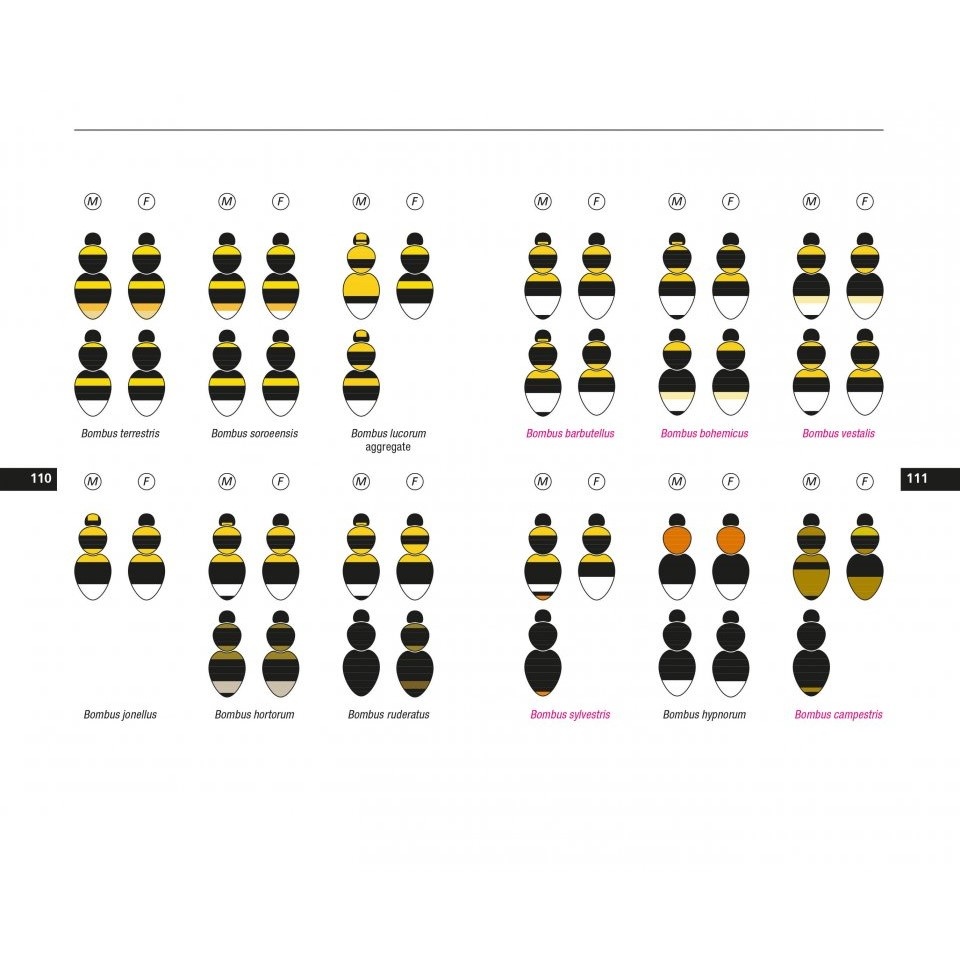 Field Guide to the Bumblebees of Great Britain & Ireland

Bumblebees are popular and well loved insects. Yet, surprisingly, until recently the majority of people knew little or nothing about them.

Over the last 4 decades, populations of some of the rarer species have seriously declined and even some of the commoner ones are no longer as numerous as they once were. This has given cause for alarm as they are important pollinators of wild and garden flowers, fruit trees and some crops. Now there is some good news.

Thanks to increased awareness of bumblebees and their plight some species have been now been brought back from the brink. Nevertheless, more work is needed if some of the rarer species are to reach their previous levels and be found in their former haunts. 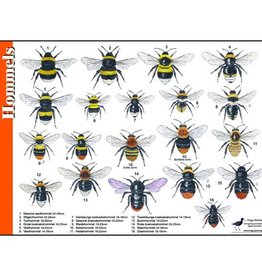 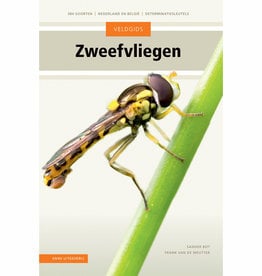 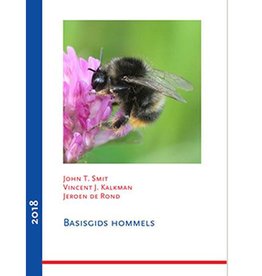