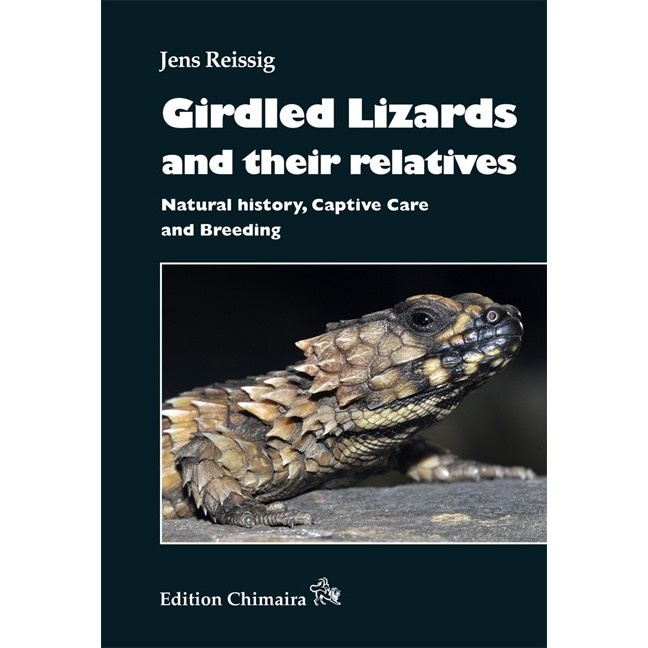 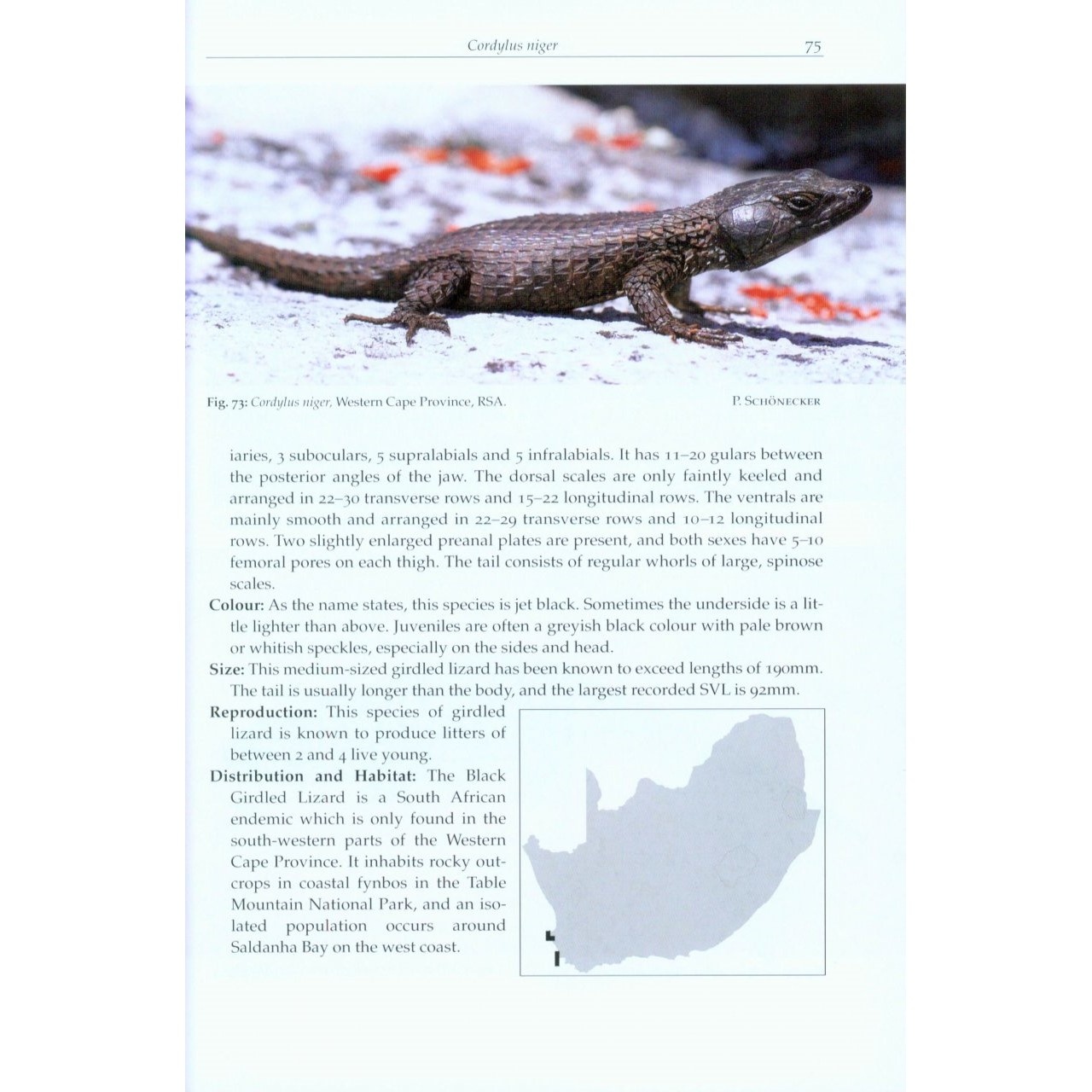 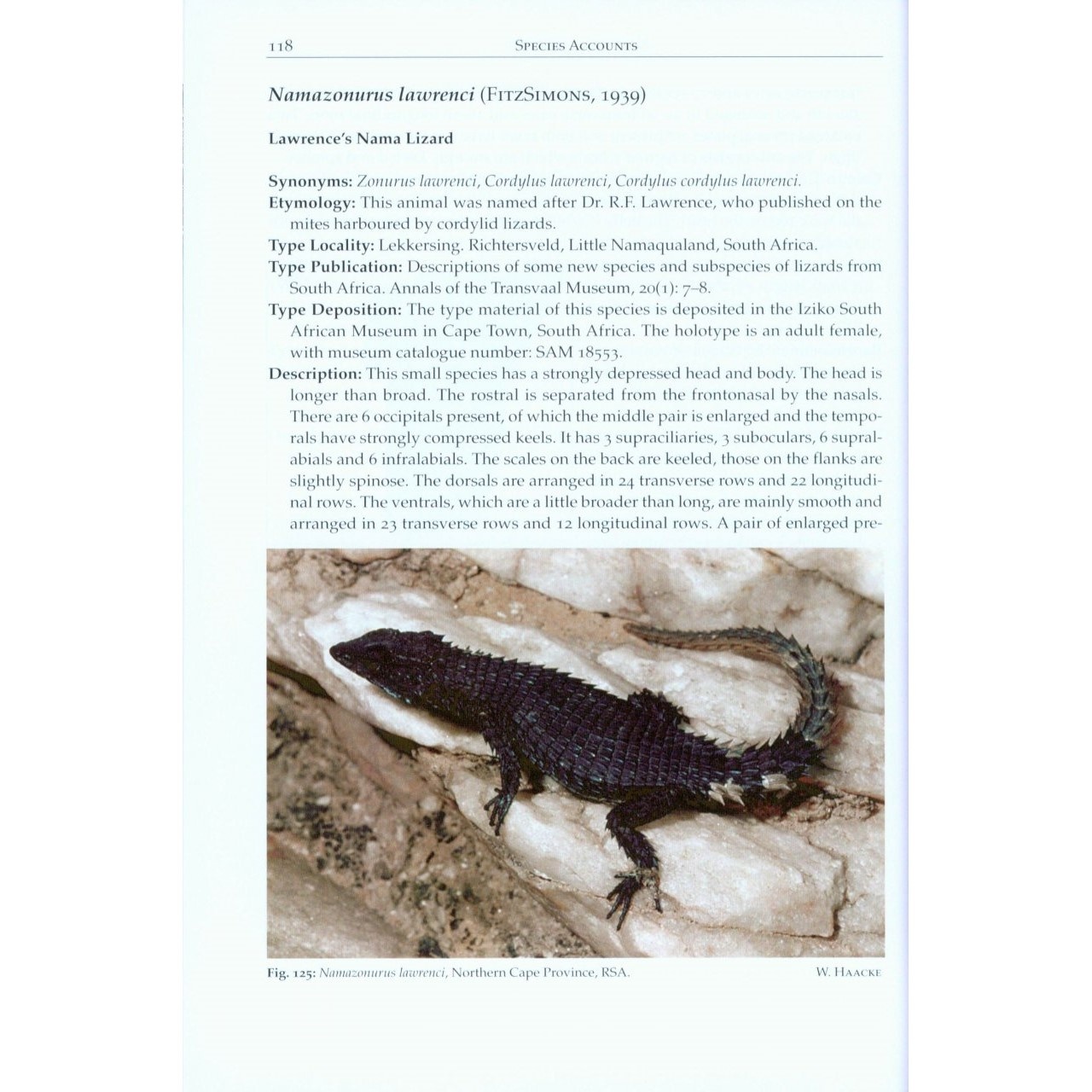 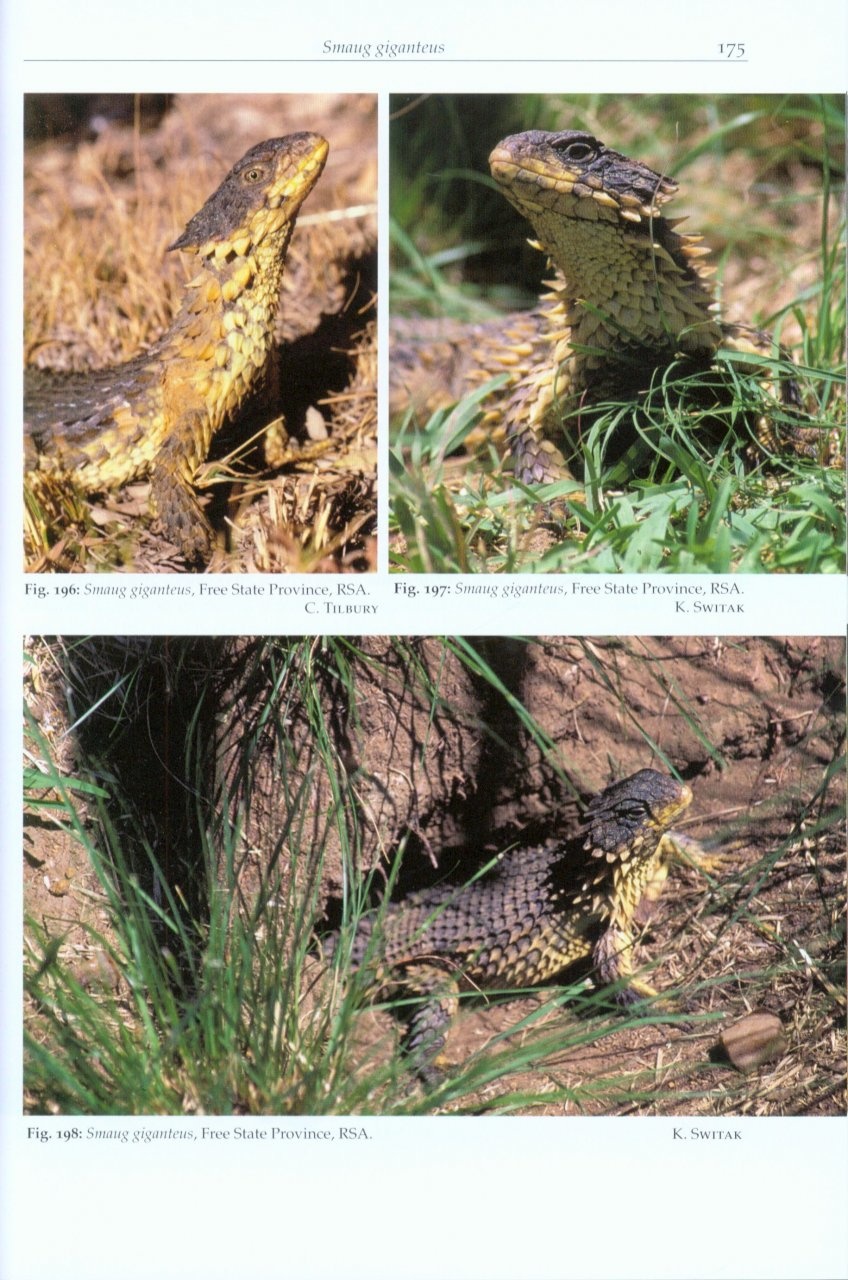 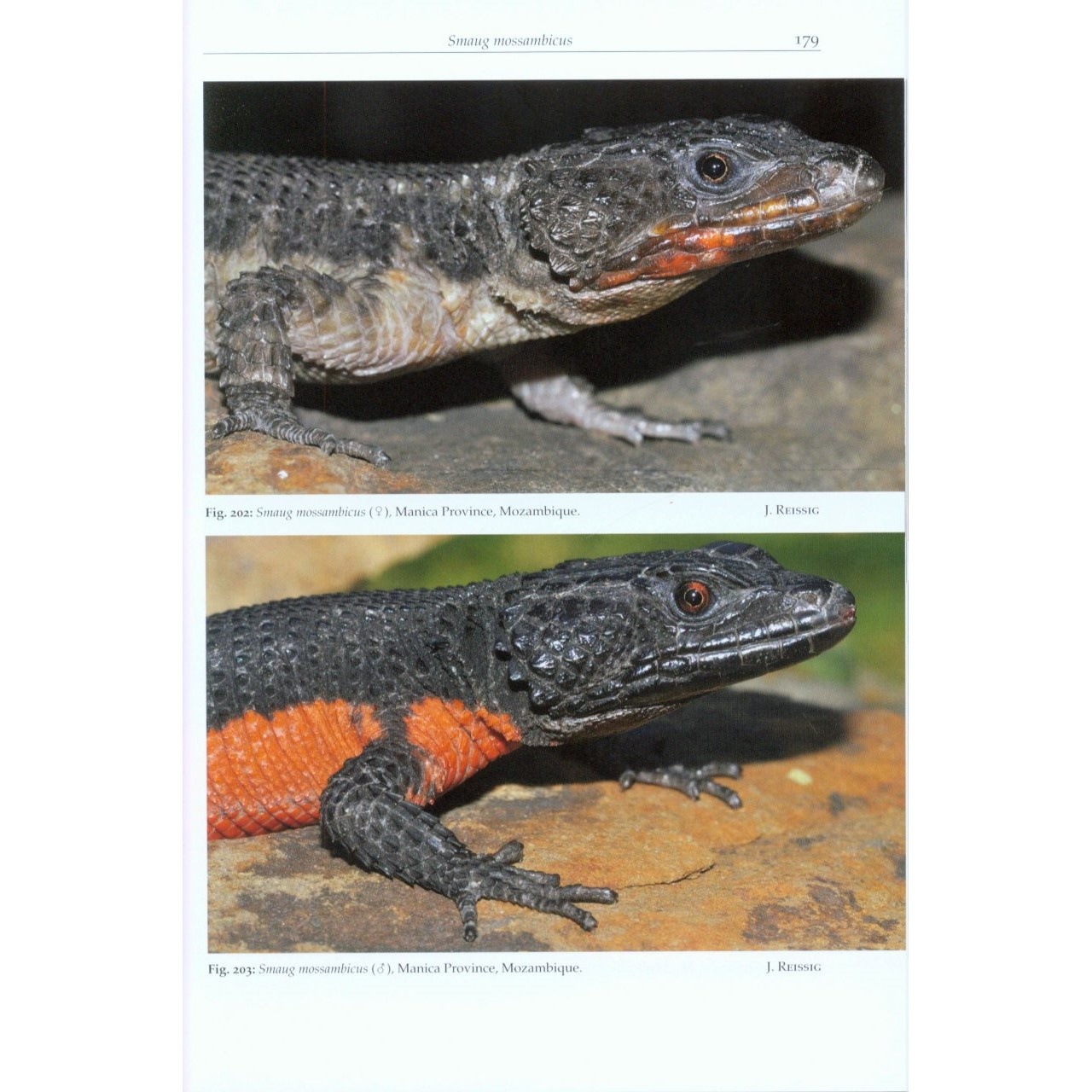 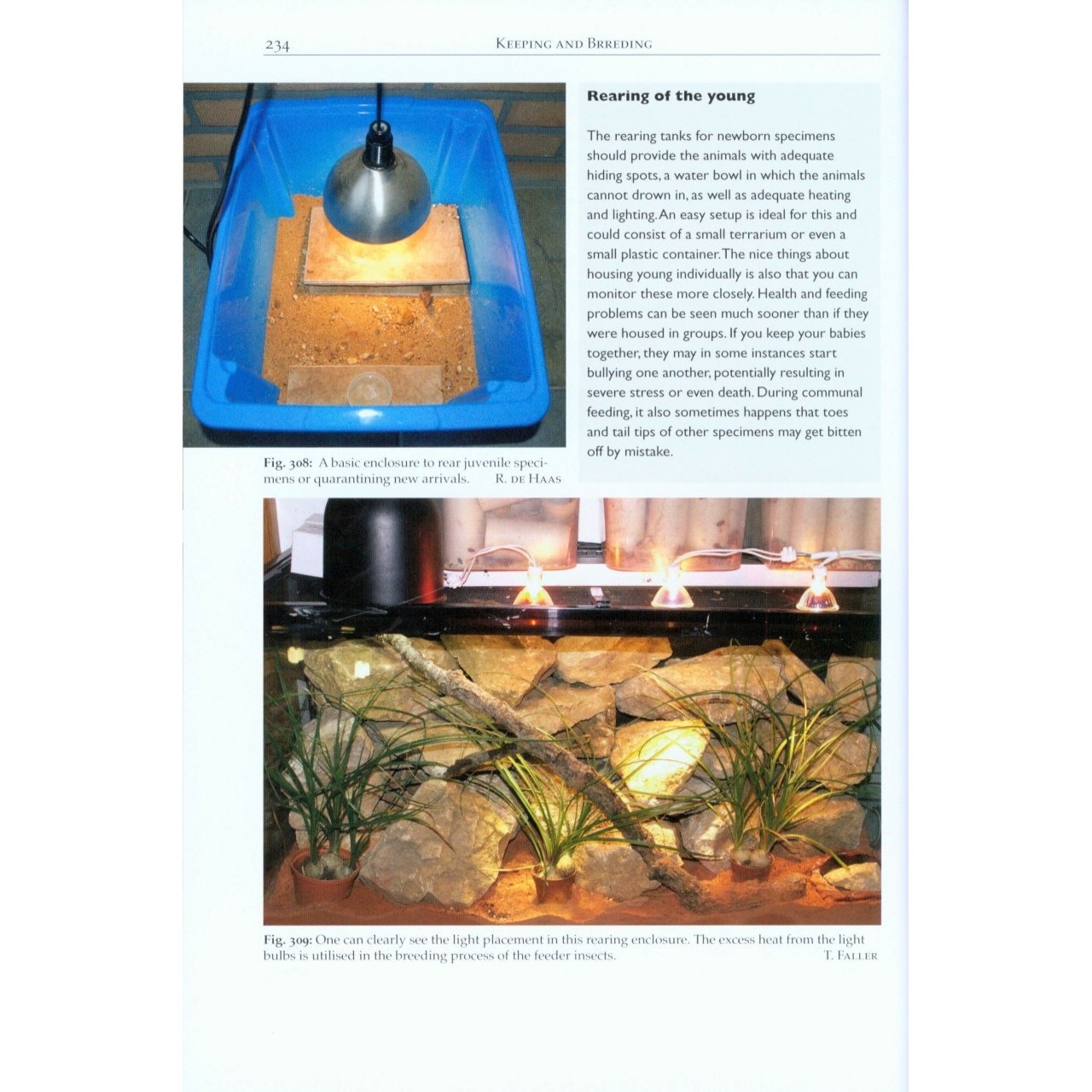 Cordylids include both the colorful, oviparous flat lizards (Platysaurus) and their sister group, the viviparous cordylines. It is the latter group that is the focus of this book, more specifically, those species previously assigned to the genera Cordylus and Pseudocordylus. Members of this group are mostly restricted to relatively small areas, but some have broad distributions that cross diverse habitats. Some species are known only from their types or from a handful of individuals, whereas others, including the Armadillo Lizard, Ouroborus cataphractus, and the Giant Dragon Lizard, Smaug giganteus, are among the most iconic lizards in Africa and are familiar to herpetologists everywhere. Despite intensive study by many researchers, chiefly South African, cordylines remain a rich subject for study and they will continue to contribute to our understanding of the evolution of body armor, viviparity, social behavior and a host of other topics.

Jens Reissig has presented the most up-to-date information with a large number of excellent photos to provide the first comprehensive summary of the cordylines that is accessible to a broad audience of herpetologists and naturalists, both amateur and professional. The combination of keys, images, maps and text should allow anyone to identify cordyline species and the book as a whole places these lizards into their broader historical, evolutionary, and biogeographic contexts. ]ens's enthusiasm for and knowledge of the African herpetofauna have developed from his personal experiences in the southern African veld and a lifetime of working with snakes and other reptiles. This volume reflects this background and will serve both as a reliable reference and, with its many stunning photographs, an album documenting the diversity of one of Africa's most interesting reptile groups. 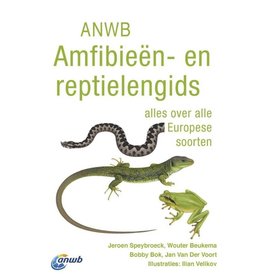 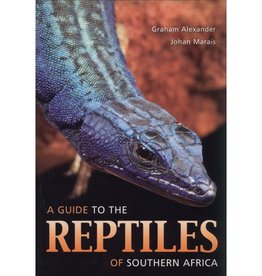 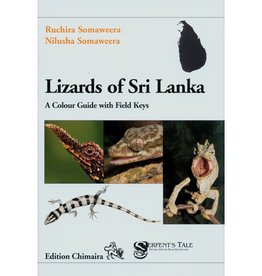 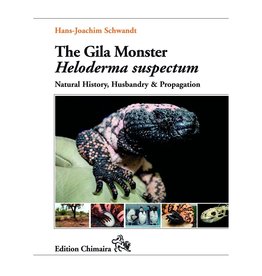