Maak een afspraak
Illustrated Checklist of the Birds of the World - Volume 1: Non-Passerines 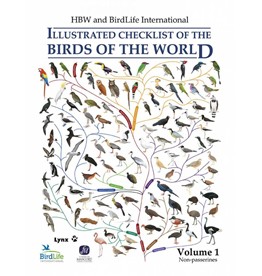 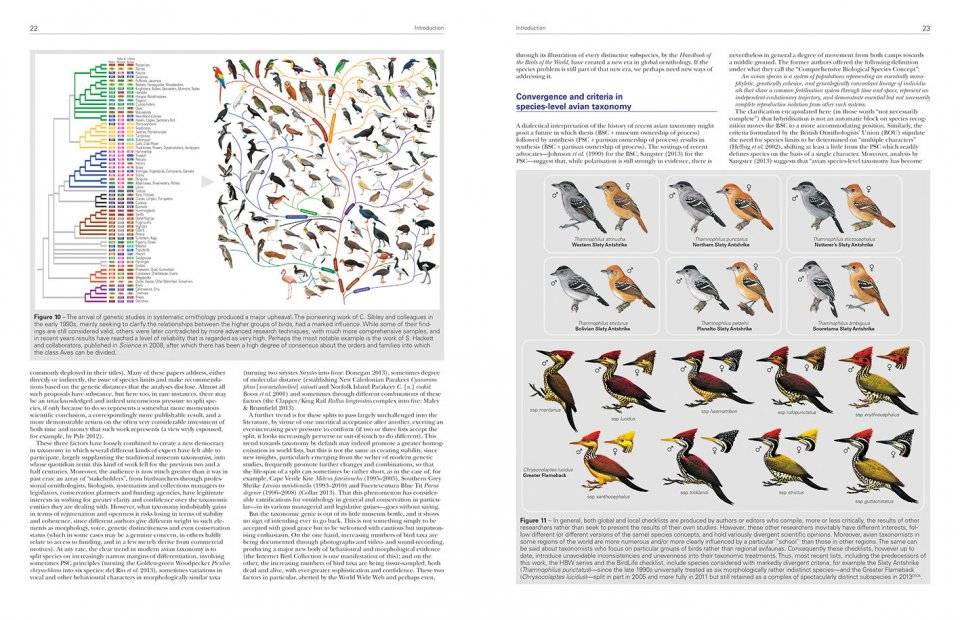 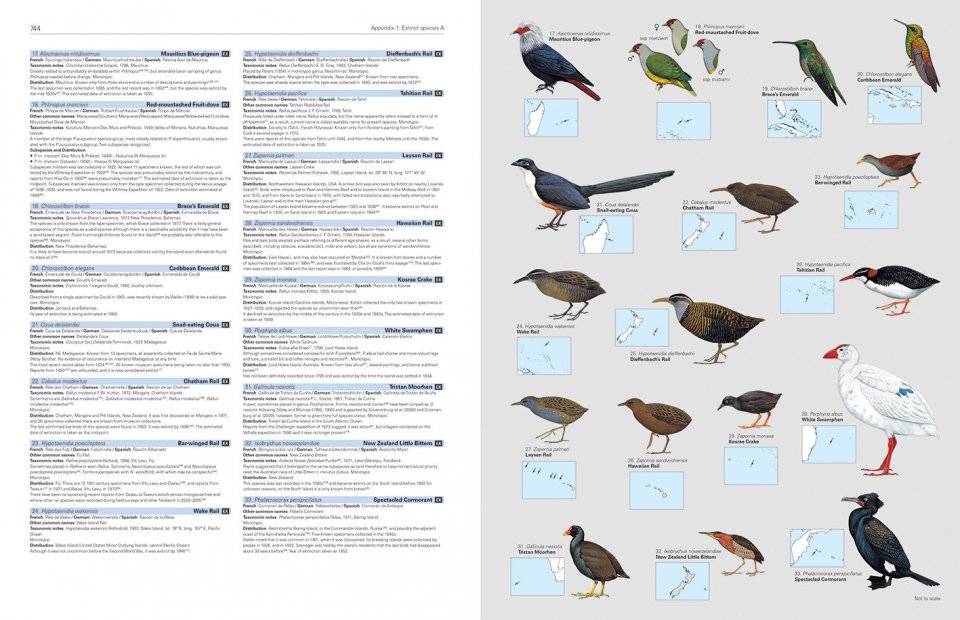 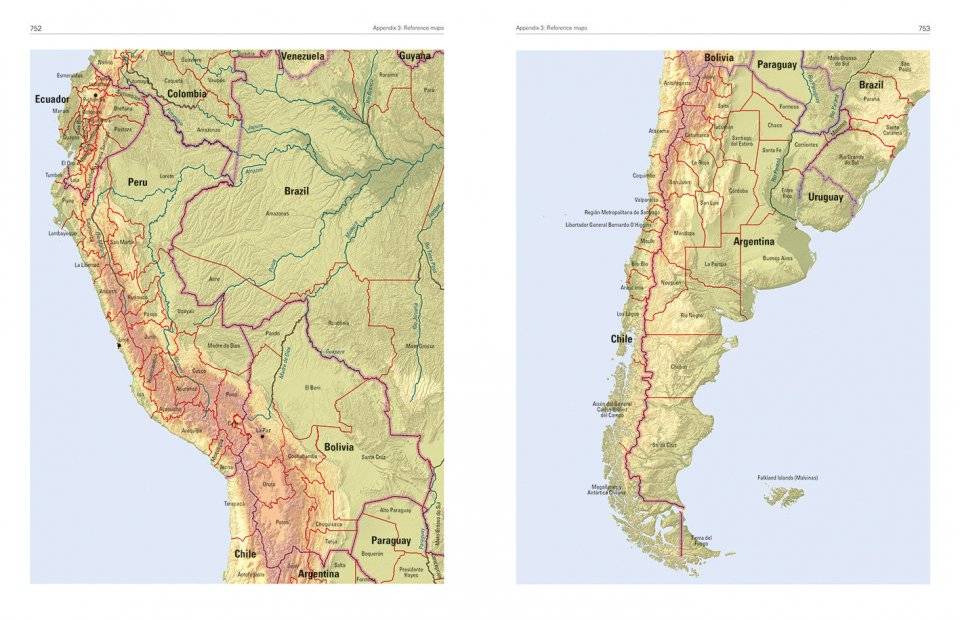 Illustrated Checklist of the Birds of the World - Volume 1: Non-Passerines

The first ever Illustrated Checklist of the Birds of the World is really two works in one. It is a complete checklist whose taxonomy incorporates the most up-to-date information and an exhaustive methodology (Tobias et al. 2010) in an entirely systematic and consistent way. At the same time, it contains illustrations and distribution maps for every bird species in the world. This includes the original artwork from the HBW series, as well as hundreds of new illustrations, all in two compact volumes.

An extensive introduction, with many illustrated examples, explains the rationale and advantages of the taxonomic system adopted in the Checklist, as well as how to use the book. A modern, broad version of the Biological Species Concept (BSC) has been applied, with the aid of the scoring system to evaluate differences in morphology, vocalizations, ecology and geographical relationships published in Ibis by Tobias et al. (2010). For the non-passerines, this has resulted in relatively few lumps (21) but a much higher number of splits, 462 in total at the time of writing, compared with the taxonomy presented in the HBW series.

Large-format maps offer the reader assistance in interpreting the distribution sections. They provide both administrative and physical details, for greater clarity of use. 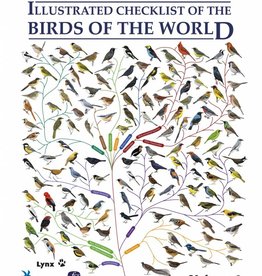 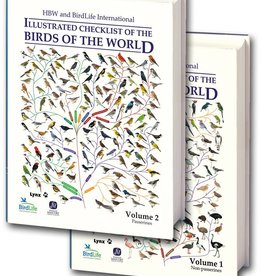 Bird Families of the World
87,00
In one volume a synopsis of the diversity of all birds.
Lees verder