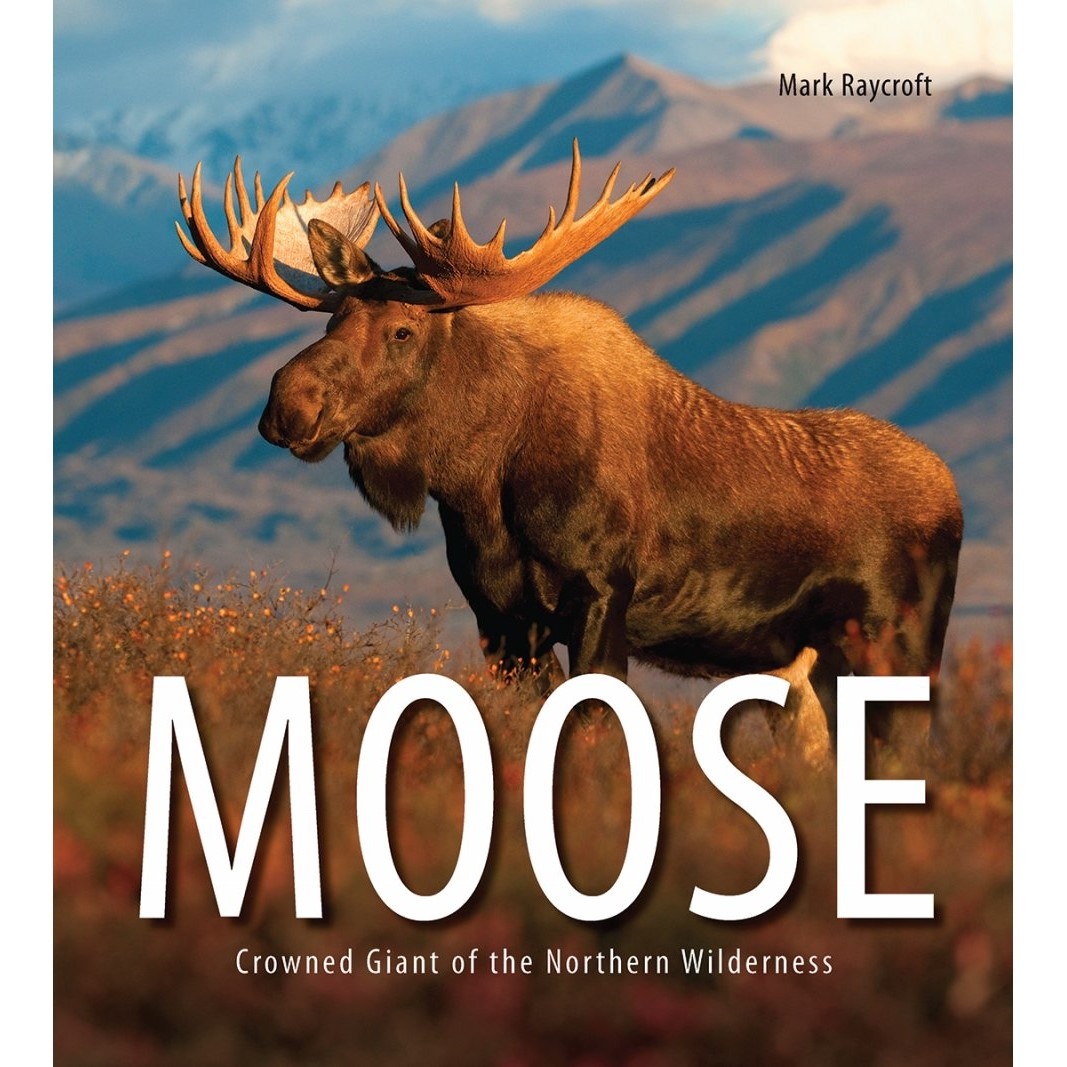 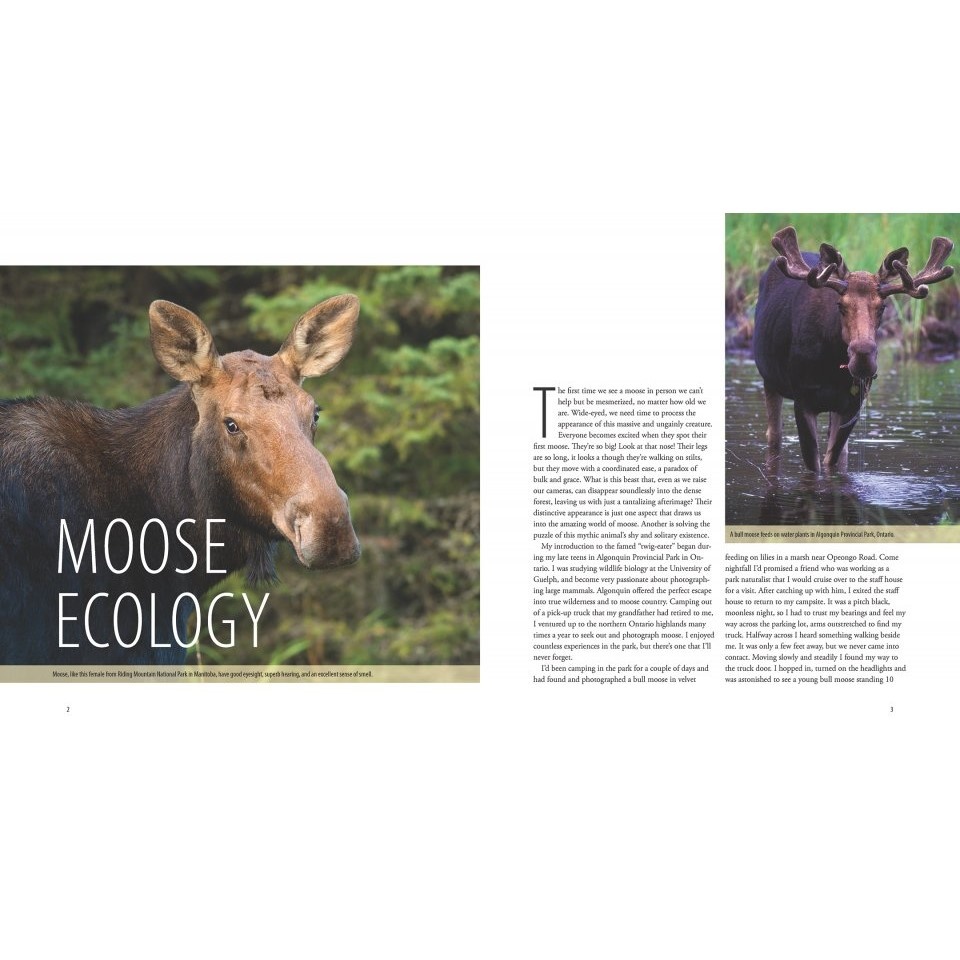 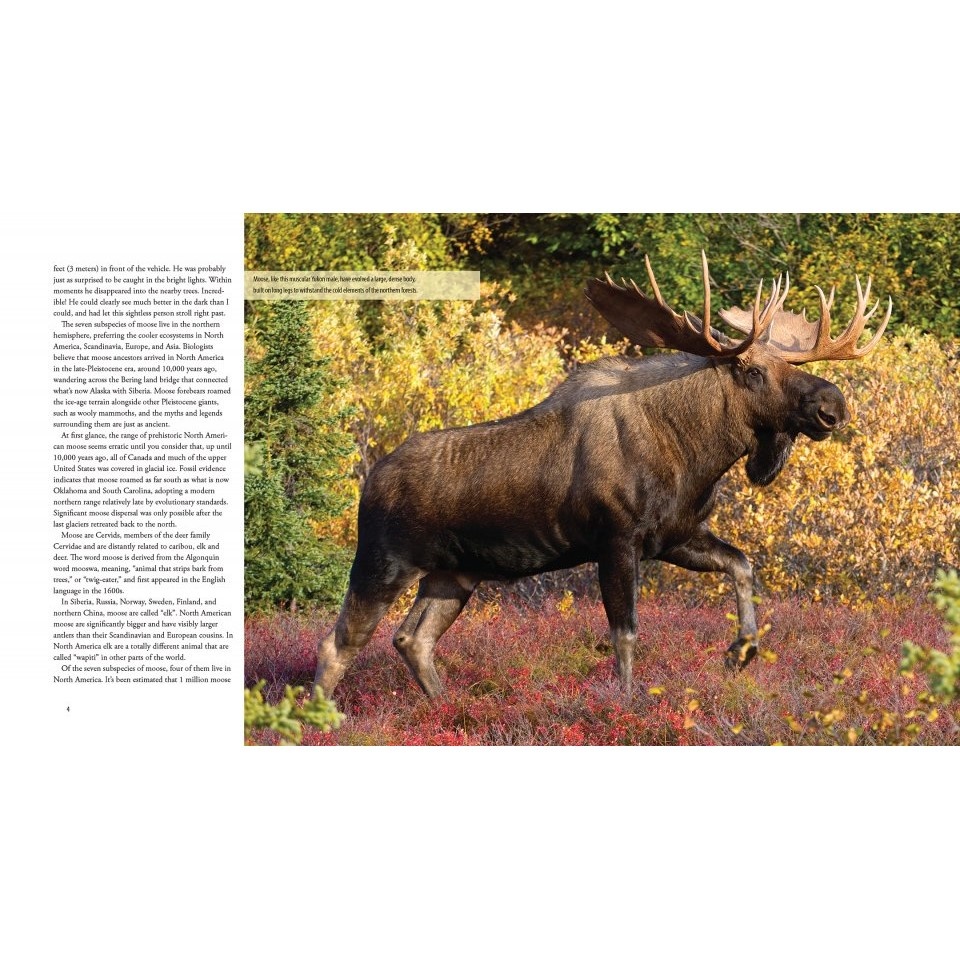 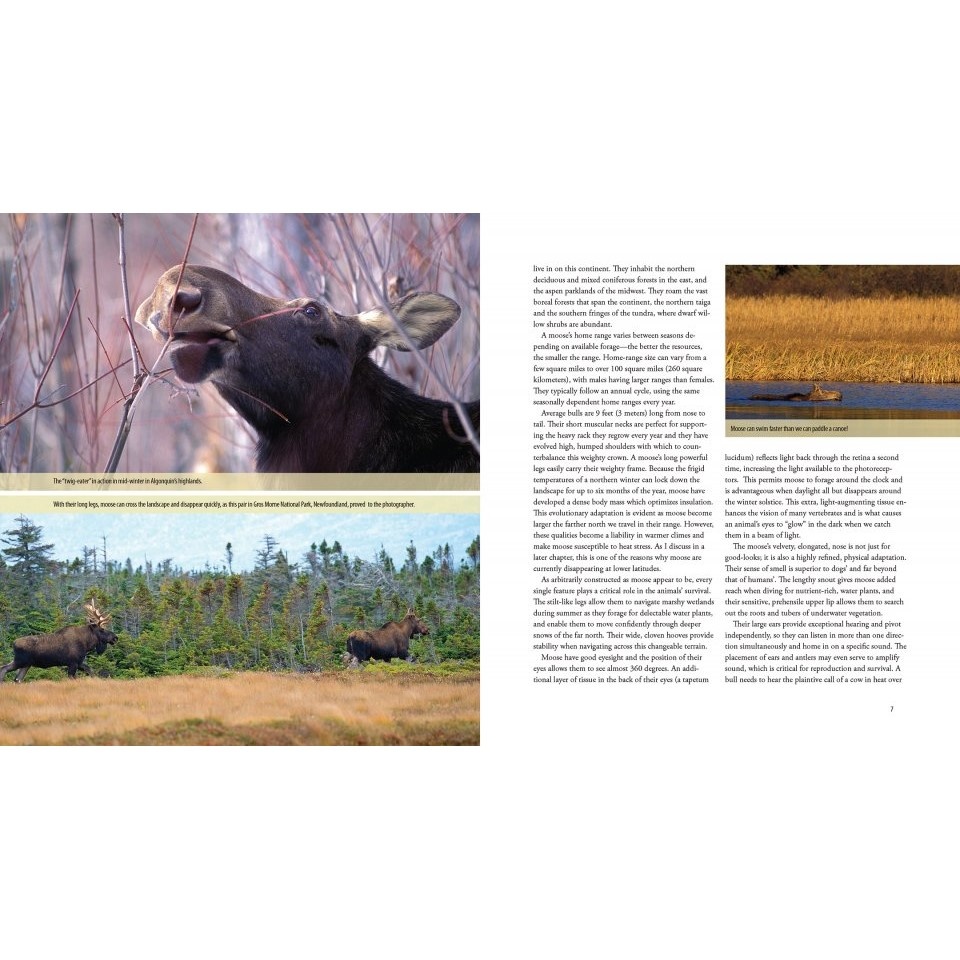 Moose features the biology and natural history of the northwood's largest land mammal. Illustrated with the exquisite photographs of famed wilderness photographer Mark Raycroft, this book celebrates this magnificent and elusive forest giant. Weighing up to 800 kilos, the moose is the largest living member of the deer family.

It ranges across northern Canada and Alaska and inhabits Scandinavia and Russia. Of the seven subspecies of moose, four of them live in North America. It's been estimated that 1 million moose live on that continent.

They inhabit the northern deciduous and mixed coniferous forests in the east, the aspen parklands of the midwest, the vast boreal forests that span the continent, the northern taiga and up into the southern fringes of the tundra, where dwarf willow shrubs are abundant. Moose have been re-introduced to Montana, Minnesota and New England as well as Newfoundland. The name 'moose' is derived from the Algonquin native word 'mooswa', which means, 'animal that strips bark from trees', or 'twig-eater' and first appeared in the English language in the 1600s.

Moose can run up to 35 miles an hour, swim effortlessly for long periods of time, dive as deep as 6 metres and stay submerged for as long as a minute. Their considerable weight and awesome antlers also make them a spectacle to behold. But despite their physical grandeur, moose face challenges from encroaching human activity and a warming climate: more southerly species are moving ever northward where the animals seek out the cooler climes that they need to thrive. 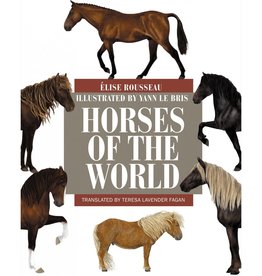 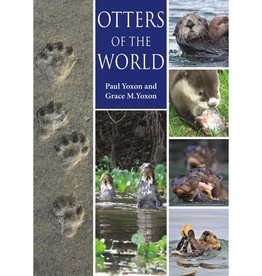 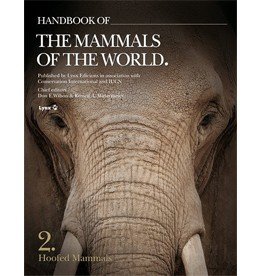 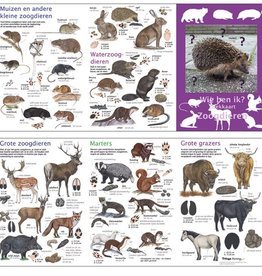