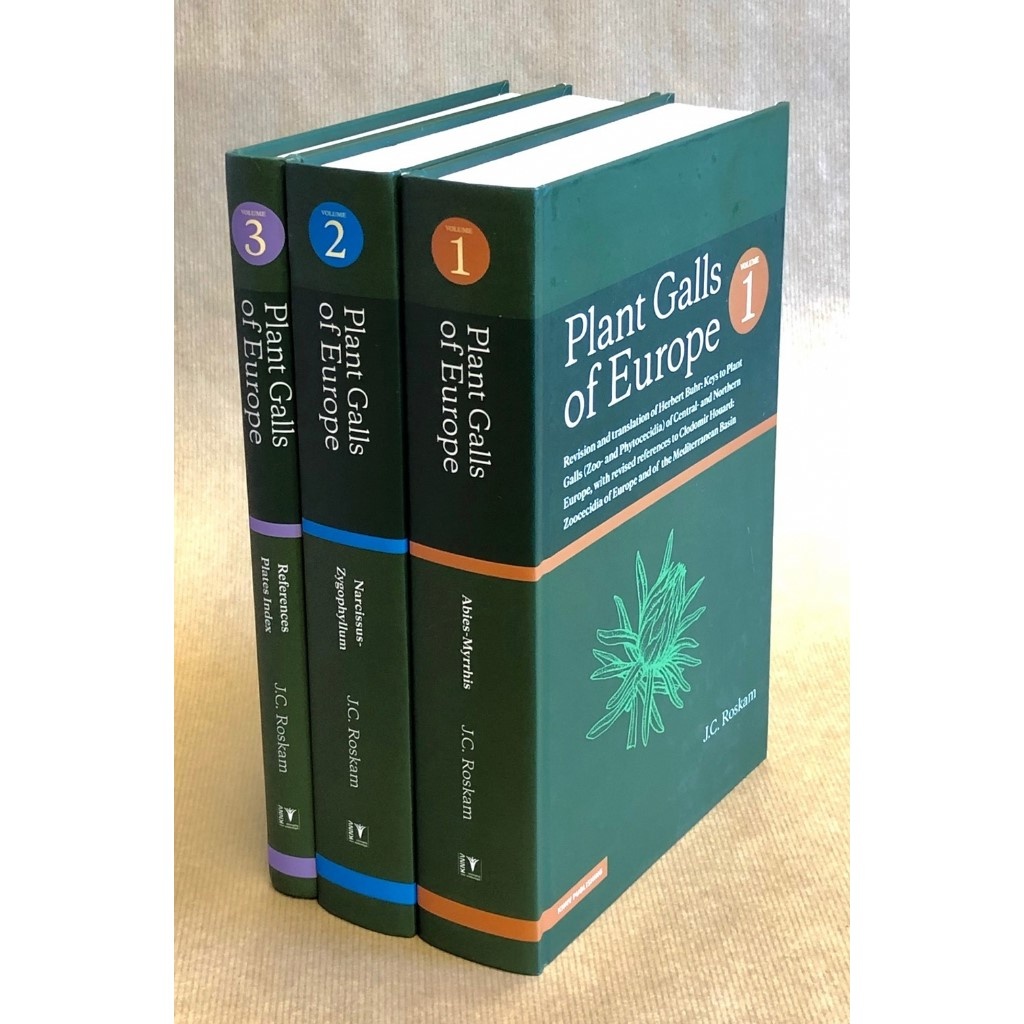 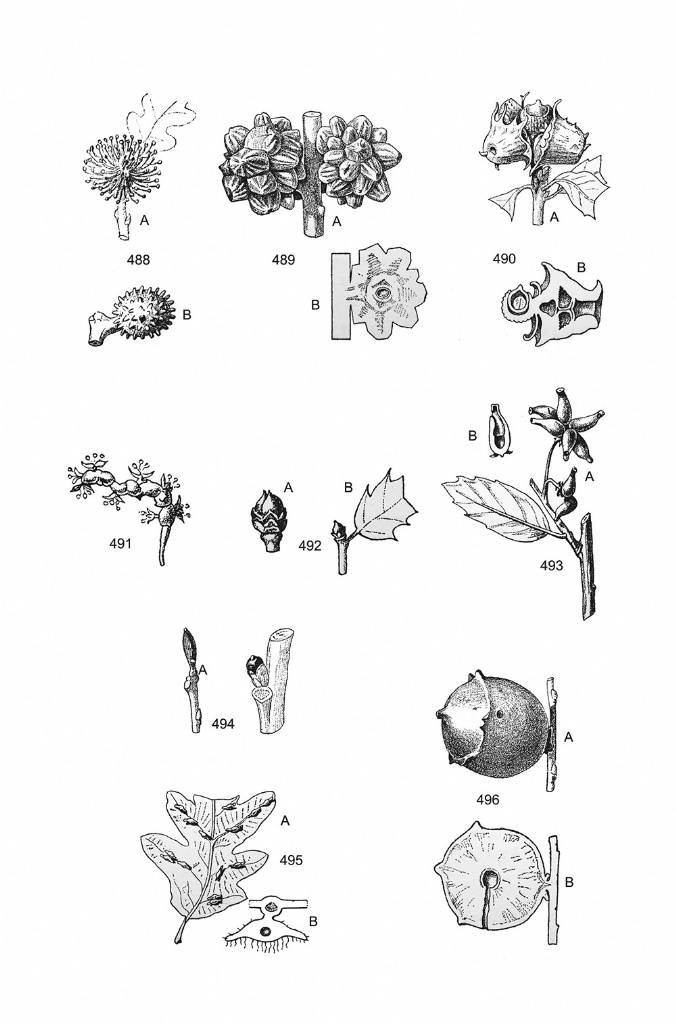 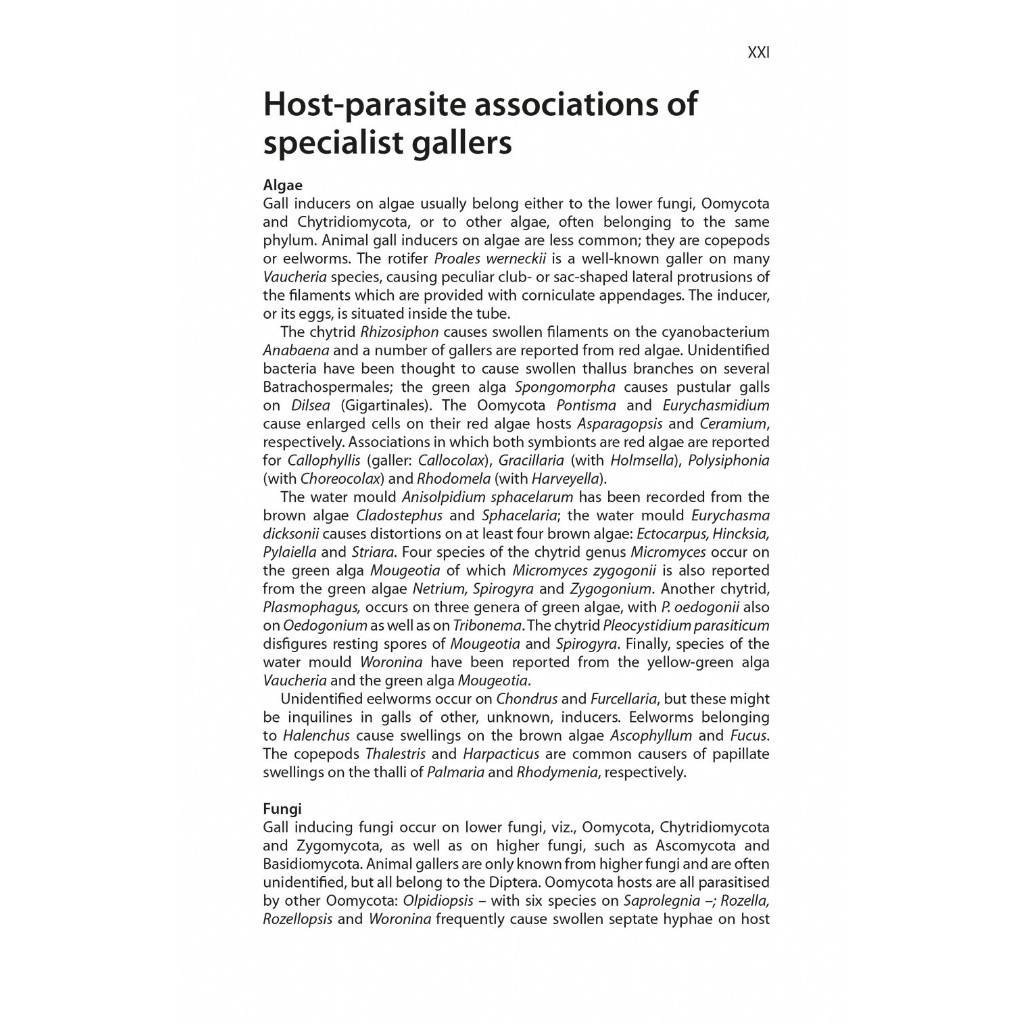 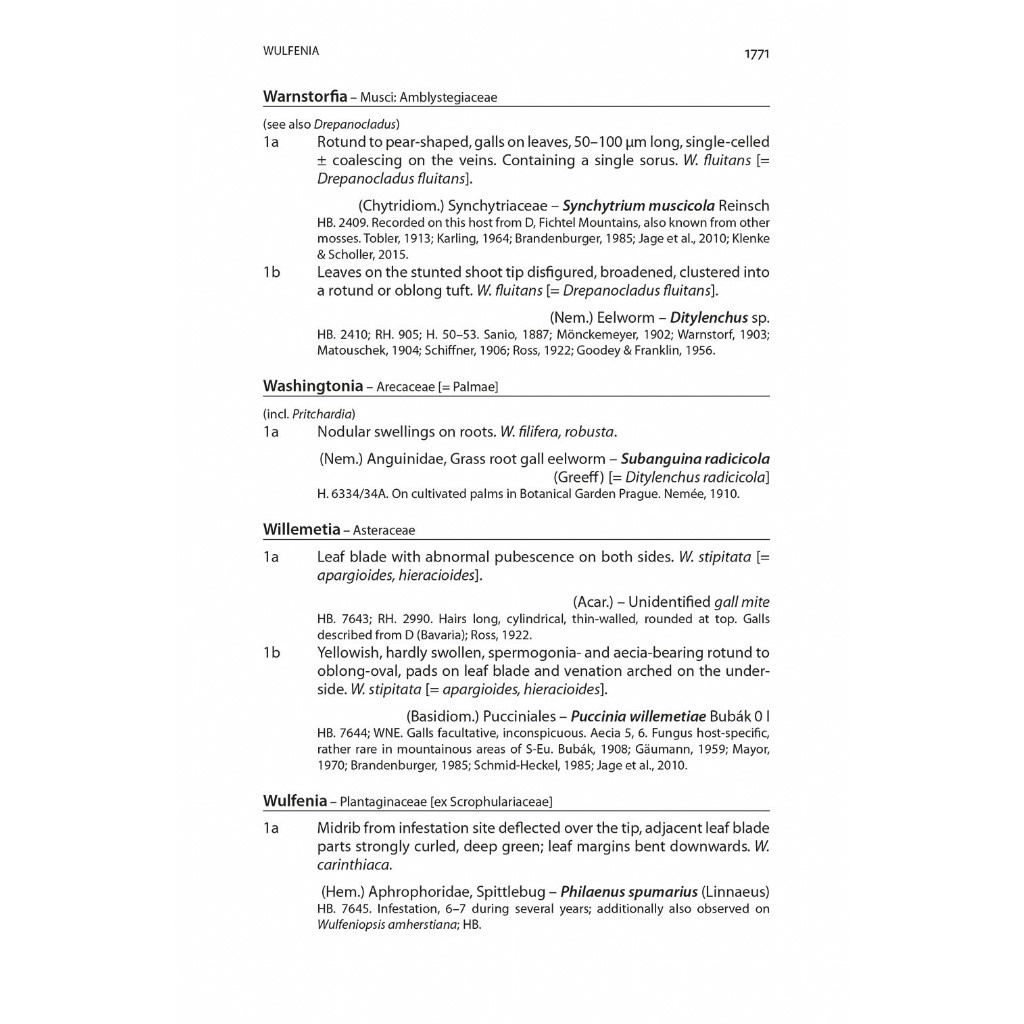 Plant Galls of Europe - set Volume I - III provides all keys to Plant Galls (Zoo- and Phytocecidia) of Central- and Northern Europe, with revised references to Clodomir Houard: Zoocecidia of Europe and of the Mediterranean Basin.

In 1964-1965 Herbert Buhr published his ‘Bestimmungstabellen der Gallen (Zoo- und Phytocecidien) an Pflanzen Mittel- und Nordeuropas’. These keys were developed in the great tradition of cecidology in Europe. During the second half of the twentieth century a new generation of cecidologists expanded significantly our knowledge of plant galls and their distribution, about doubling the knowledge known before.

We concentrated on Buhr’s keys, but implemented additions, especially for Southern Europe, from Houard (1908-1913): Les zoocécidies des plantes d’Europe et du bassin de la Méditerranée. The nomenclature of as well gall inducers as host plants has been updated, and information about specific groups of gall inducers has been reviewed and new insights have been given by a team of specialists. To the proxy 9,000 galls and malformations described by Buhr and Houard, we added about 1,250 new galls which have been described in the more recent literature. Moreover, we collected distribution data for total Europe and, if available, adjacent areas. 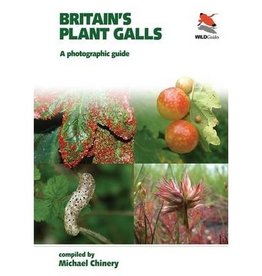 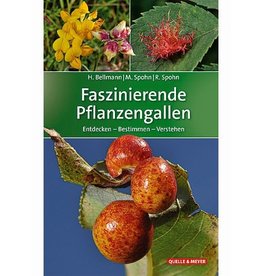