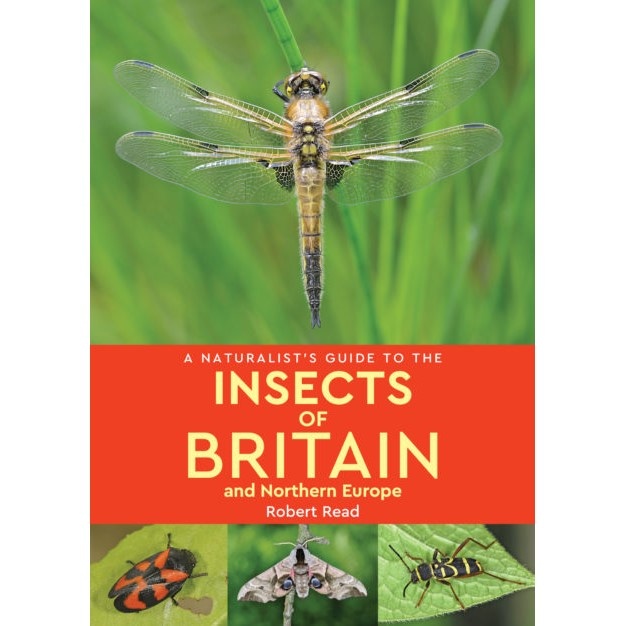 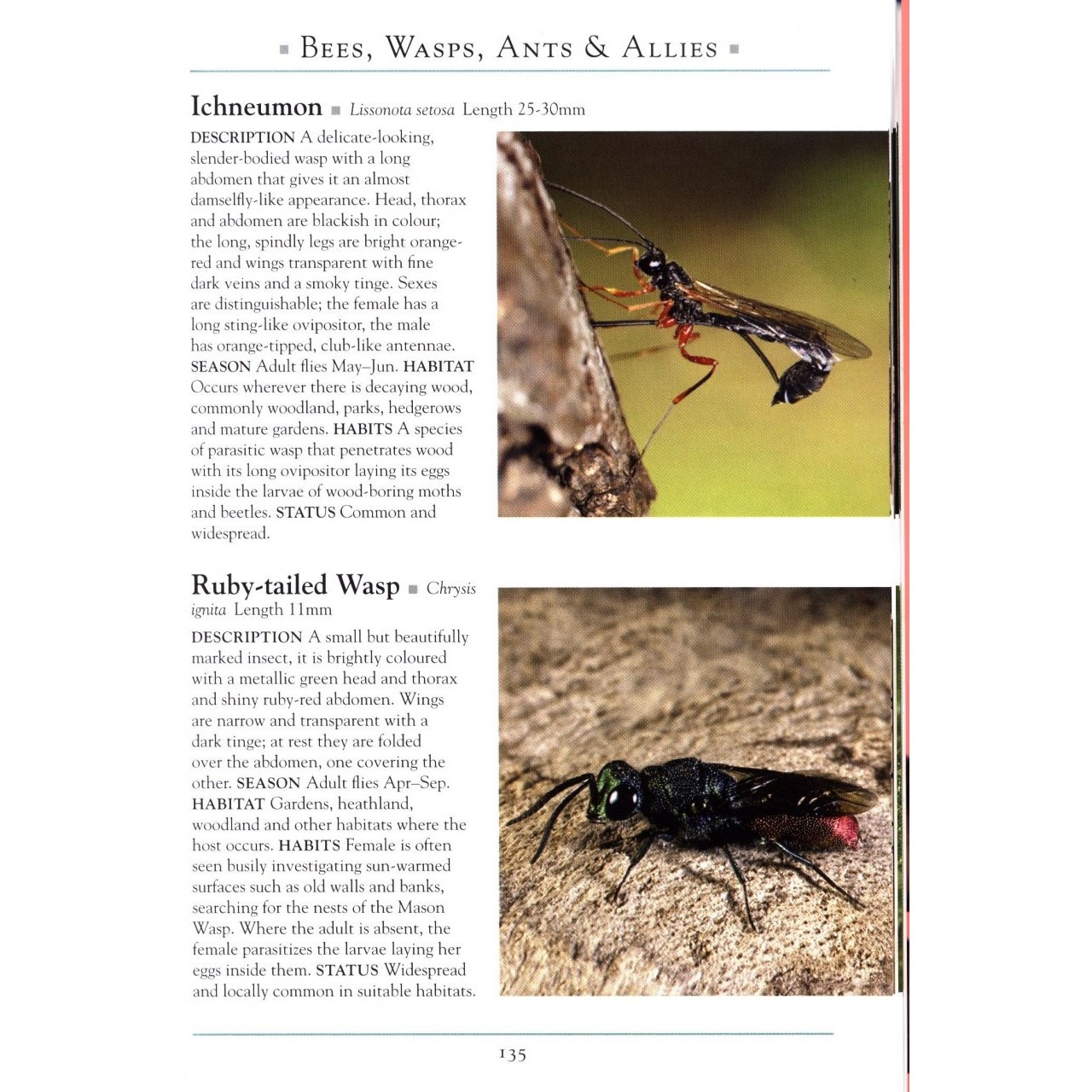 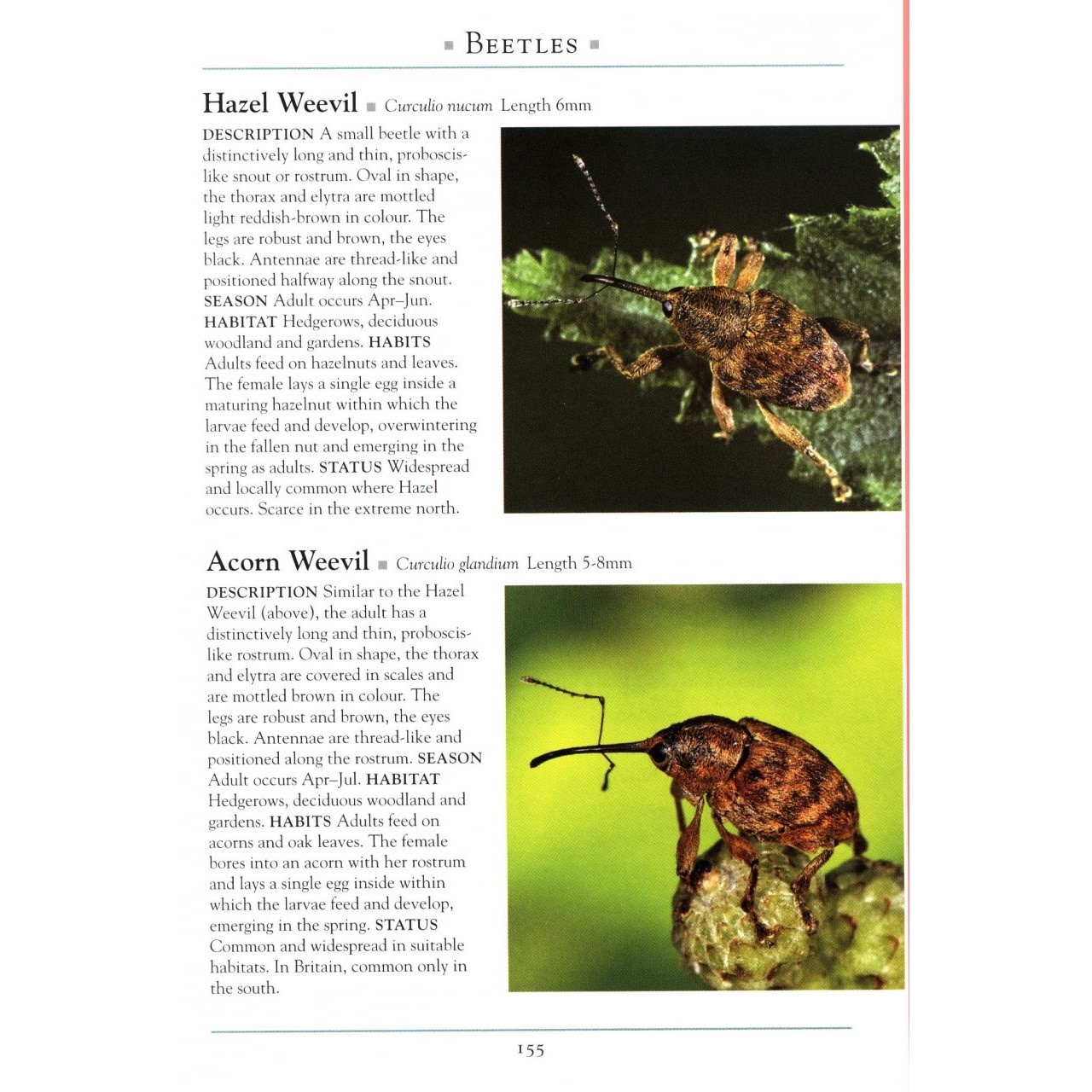 A Naturalist's Guide to the Insects of Britain and Northern Europe

A Naturalist’s Guide to the Insects of Britain and Northern Europe is a photographic identification guide to 280 most commonly seen species. High quality photographs from Britain’s top nature photographers are accompanied by detailed species descriptions, which include common and scientific name, height, distribution and habitat. The user-friendly introduction covers the different habitats, life-cycles and the study and conservation of insects.

Robert Read is a professional photographer with an emphasis on the natural history of Britain and Northern Europe. He has had a lifelong interest in insects and nature and he also manages the Nature Photographers image library.

Paul Sterry is one of the UK’s leading wildlife and natural history photographers, with more than 40 highly successful books to his name. Originally trained as a biologist, he uses his knowledge of natural history and ecology to take images that depict wildlife in a natural context and celebrate its beauty. 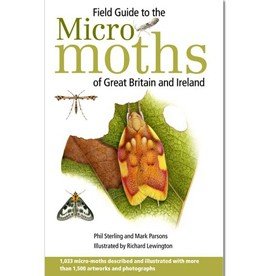 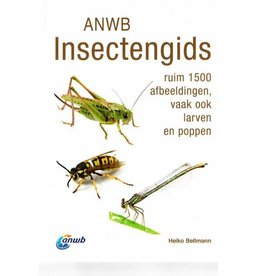 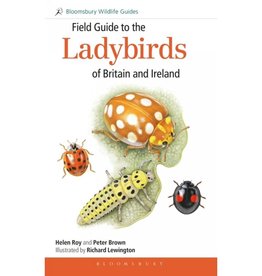