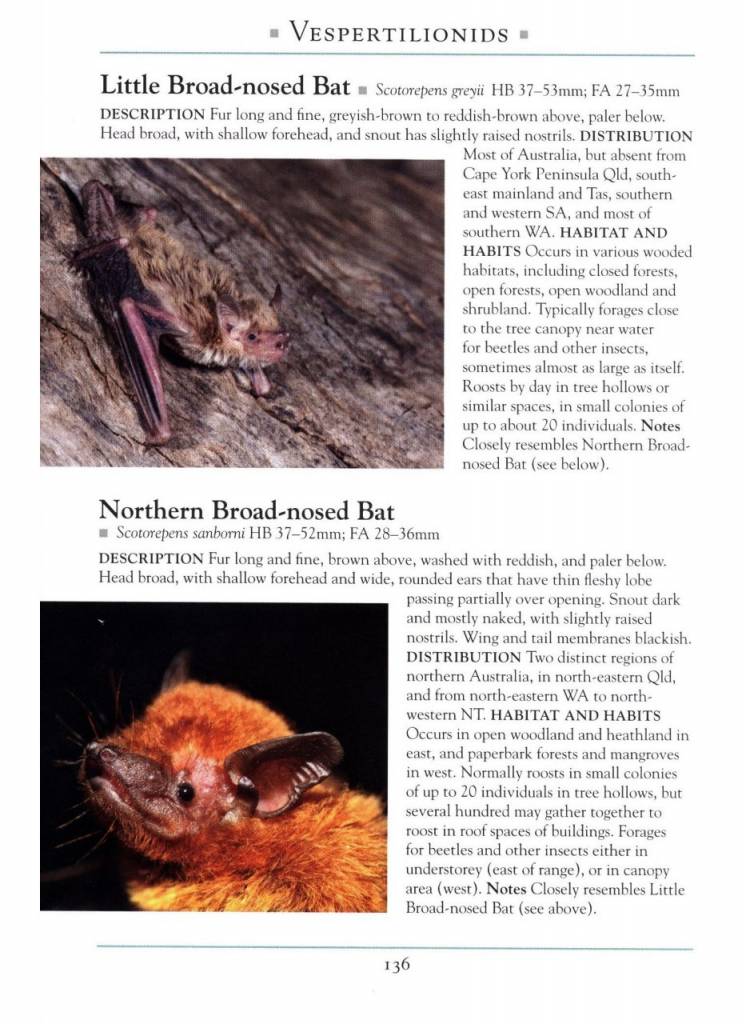 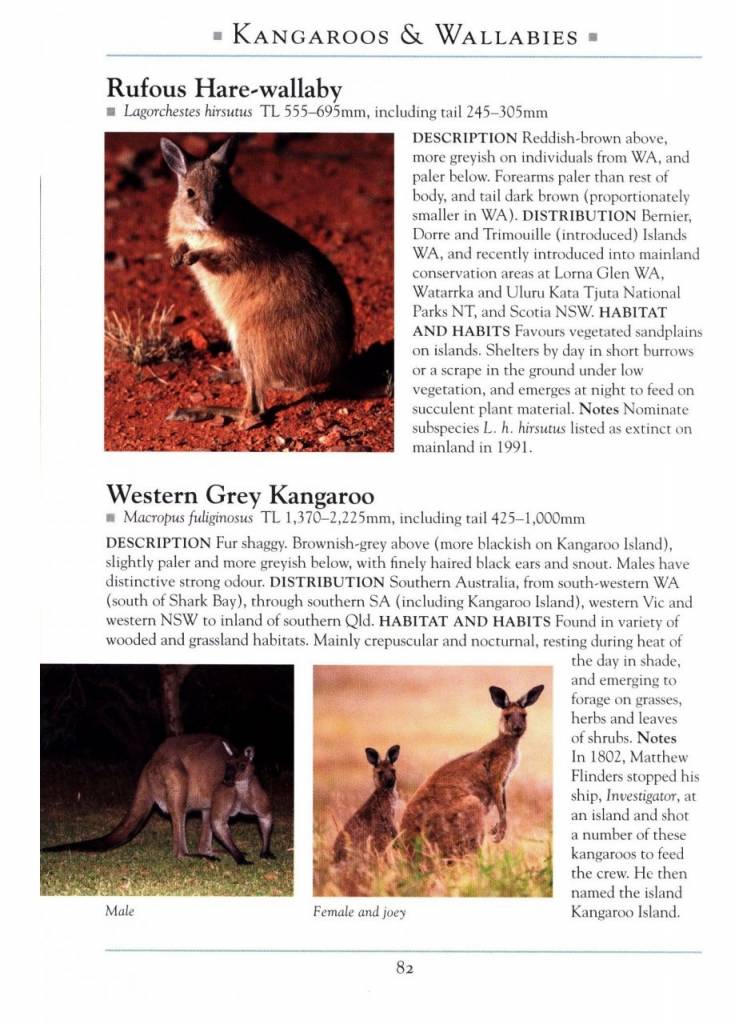 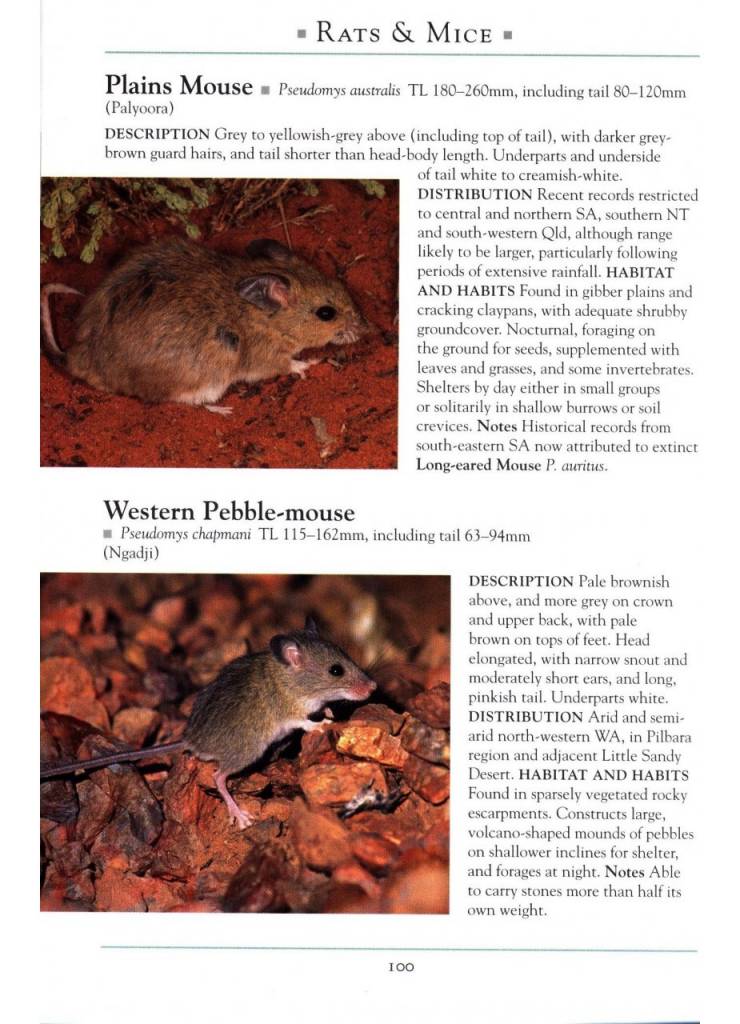 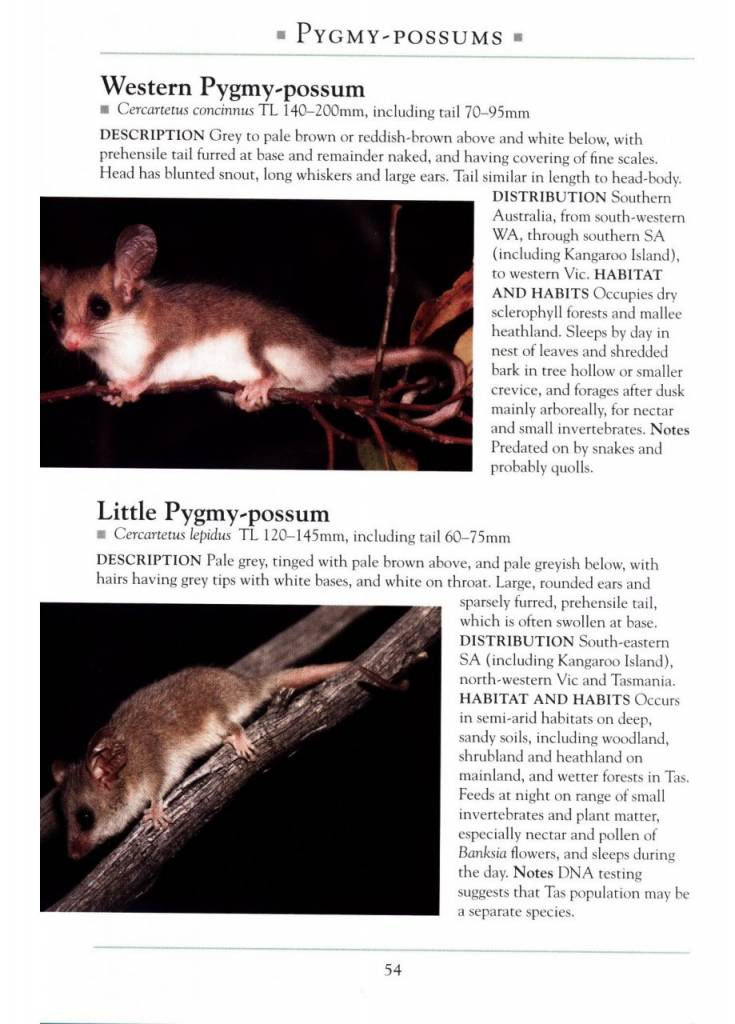 A Naturalist’s Guide to the Mammals of Australia

A photographic identification guide to the 300 mammal species most commonly found in Australia.

High quality photographs from Australia’s top nature photographers are accompanied by detailed species descriptions, which include nomenclature, size, distribution, habits and habitat. The user-friendly introduction covers the geography and climate of Australia, types of habitat, and details of orders and families. Also included is an all-important checklist of all of the mammals of Australia encompassing, for each species, its common and scientific name, and its global IUCN status.

Peter Rowland is a wildlife conservationist, educator and nature photographer, and worked at the Australian Natural History Museum for a period spanning 30 years. Peter has travelled extensively throughout Australia as a biodiversity consultant, and has written several books and scientific articles on Australia’s wildlife. In 1999, Peter was the recipient of a Whitley Award from the Royal Zoological Society of New South Wales.

Chris Farrell is a nature and landscape photographer who has spent the last 32 years behind a camera capturing the natural world and enjoying the ride. Chris is an accredited fundraiser for the World Wide Fund for Nature Australia, and is a strong campaigner for the conservation of Australia’s wildlife. Chris’s images have been used to study the movements and population trends of endangered animals, including the Southern Right Whale. 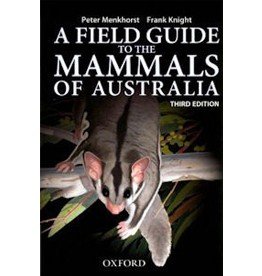 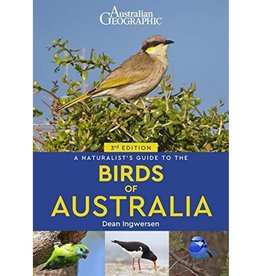 A Naturalist’s Guide to the Birds of Australia
12,50
A photographic identification guide to 280 bird species in Australia, including the most commonly seen and rare endemic species.
Lees verder 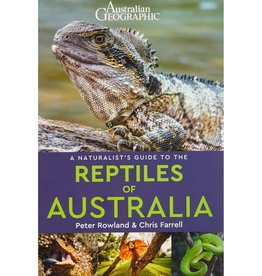