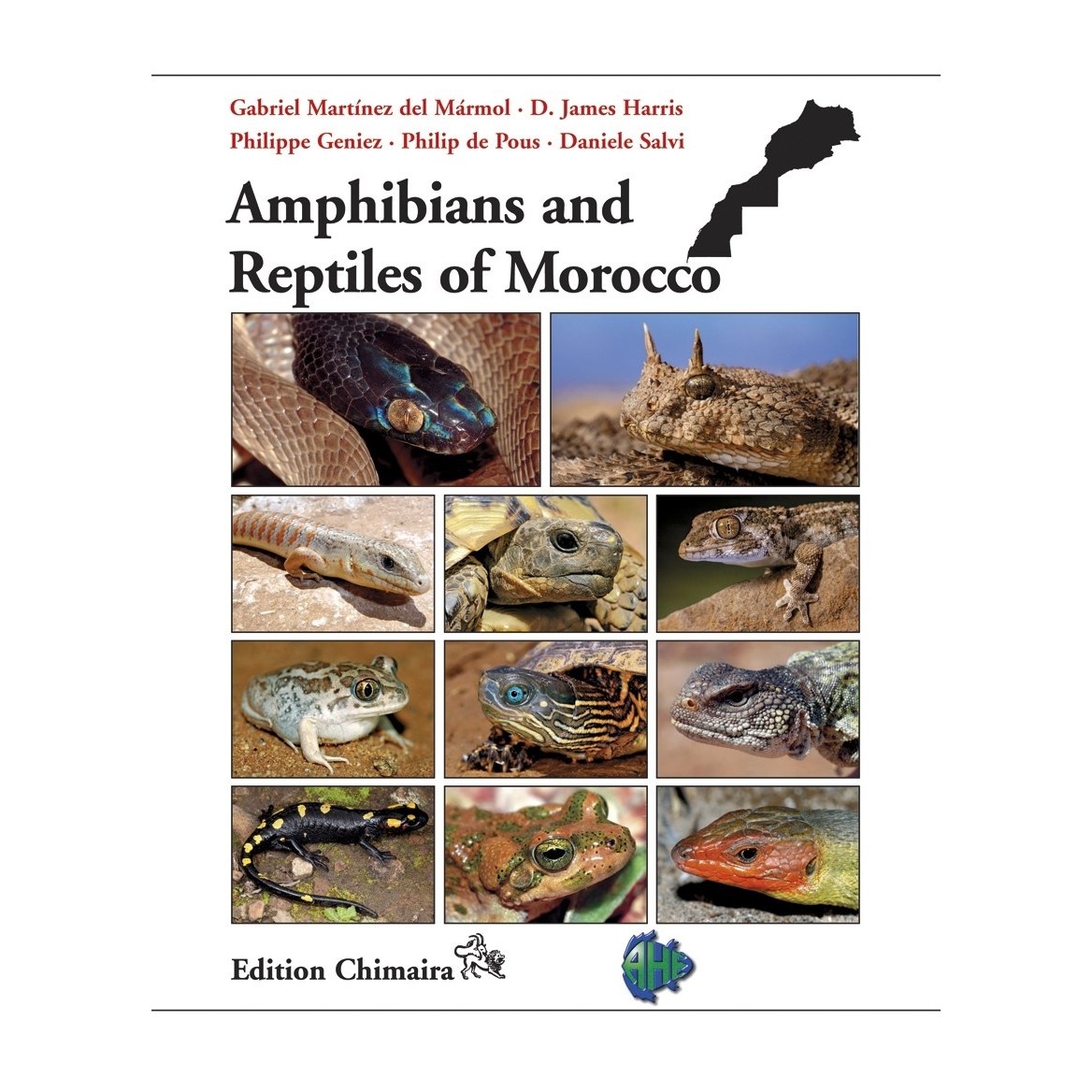 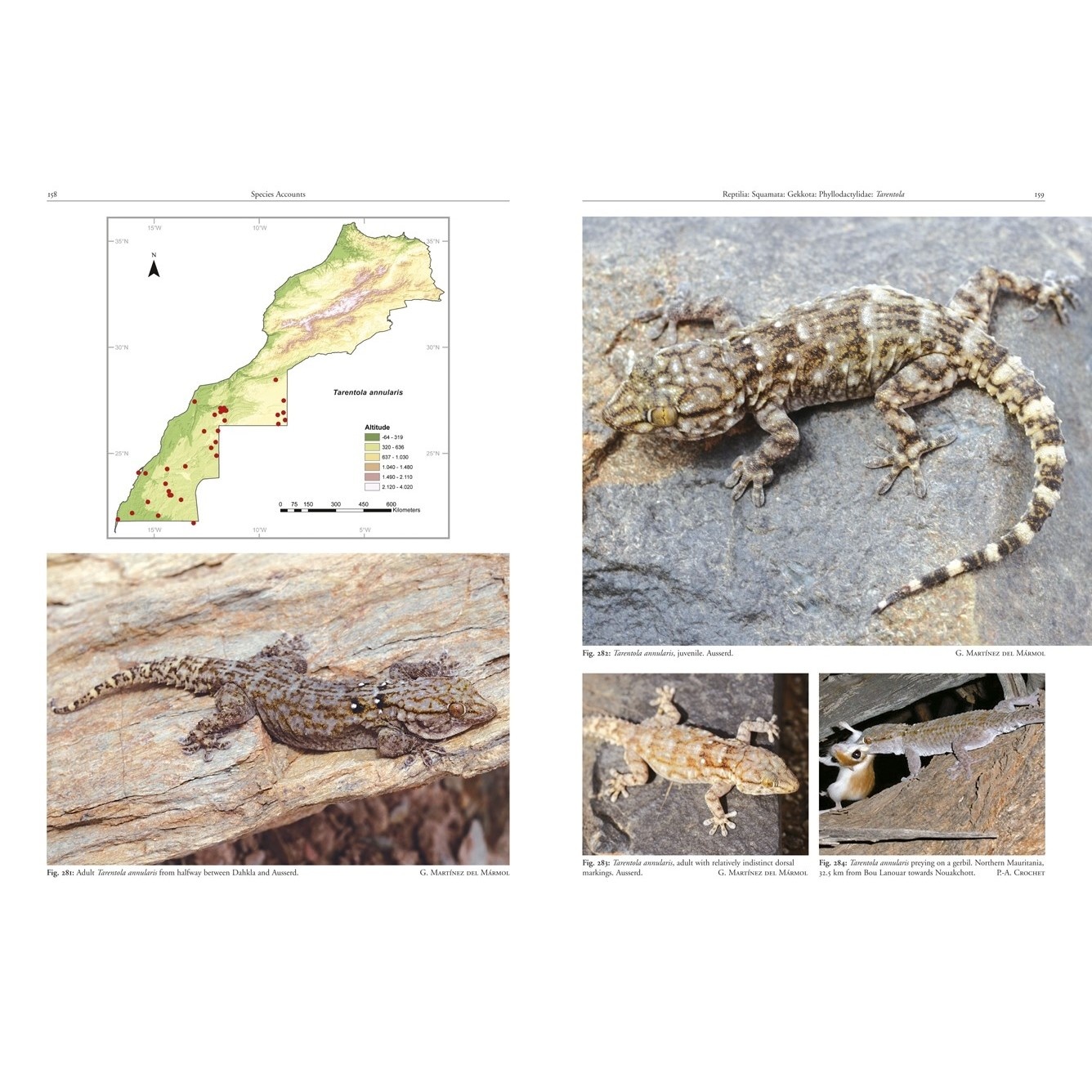 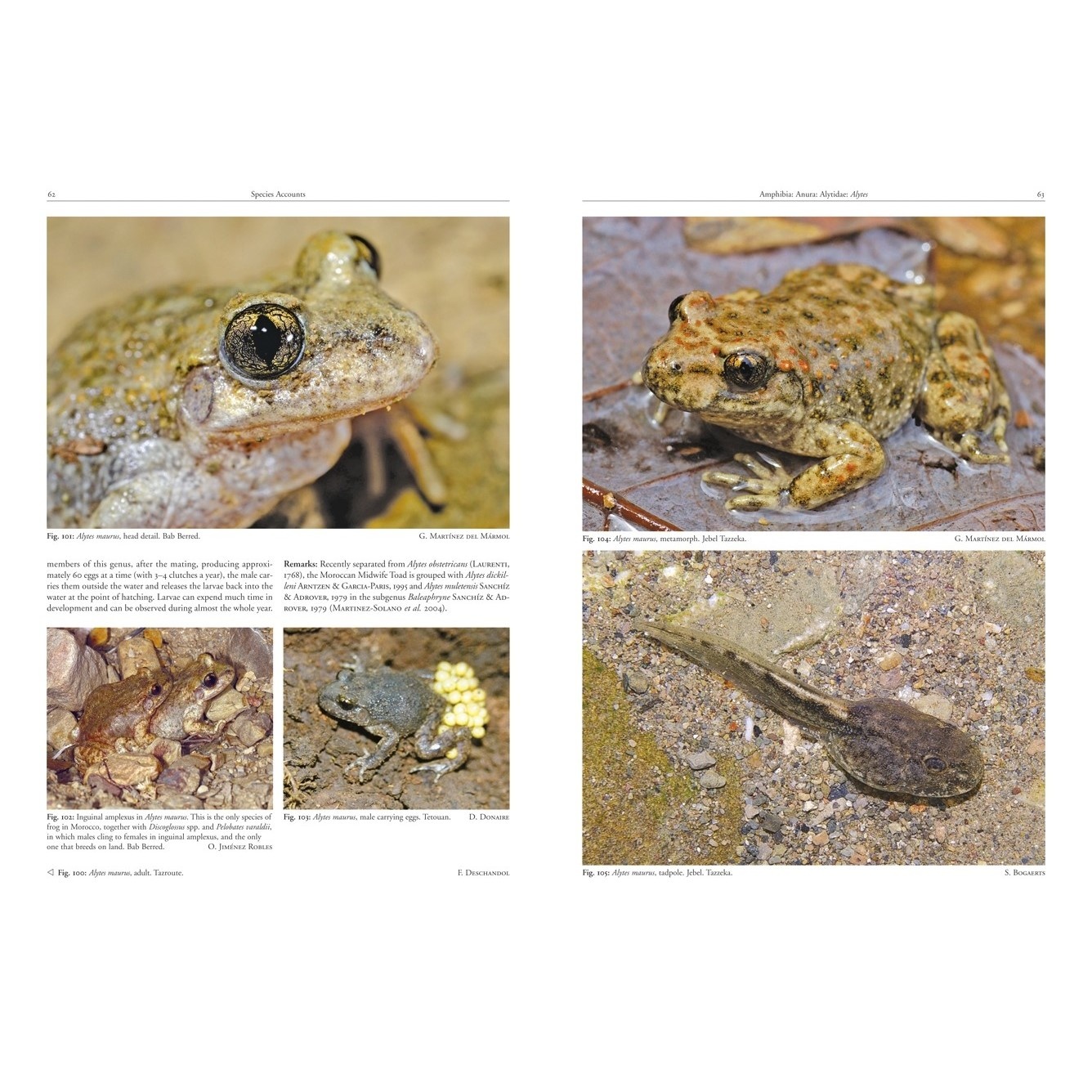 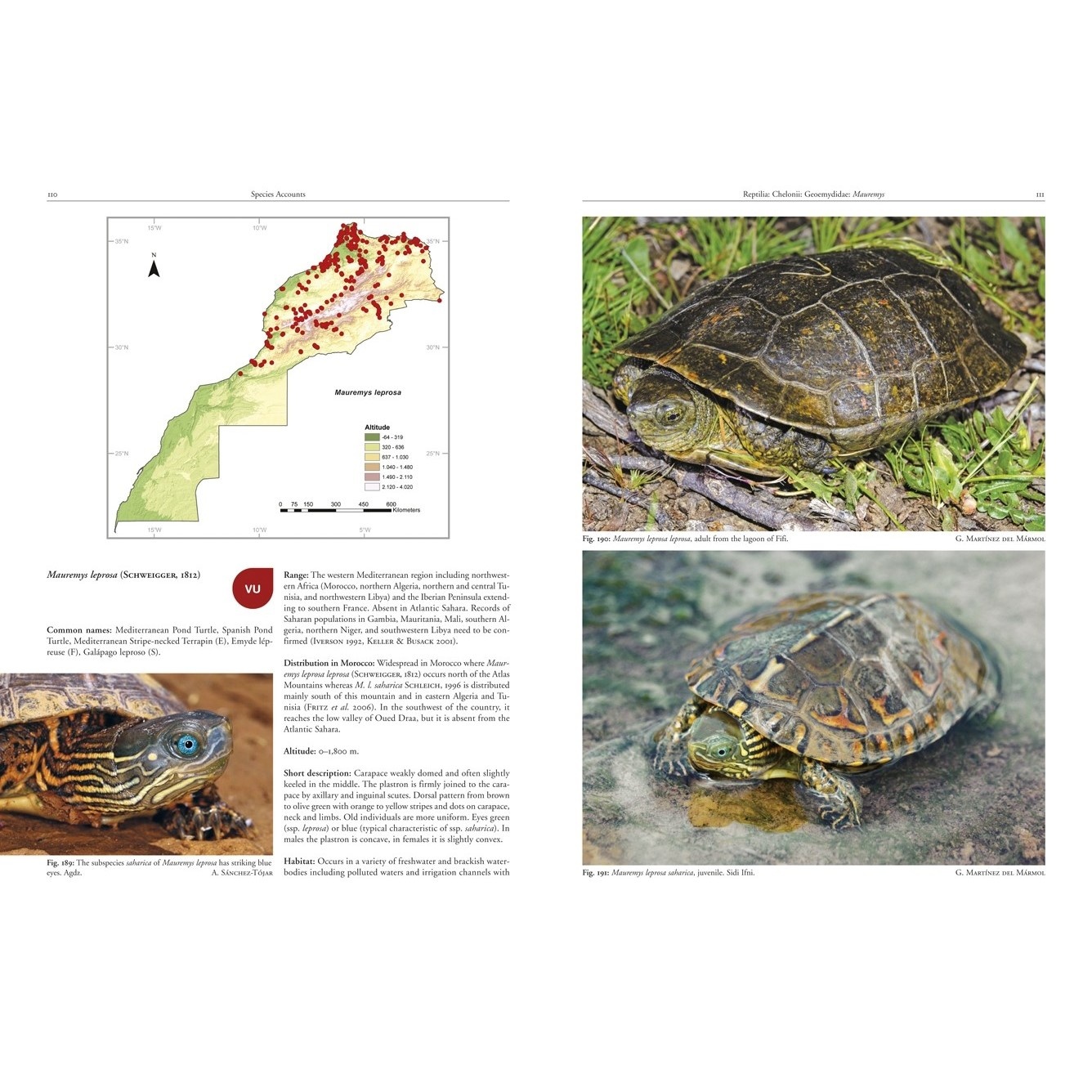 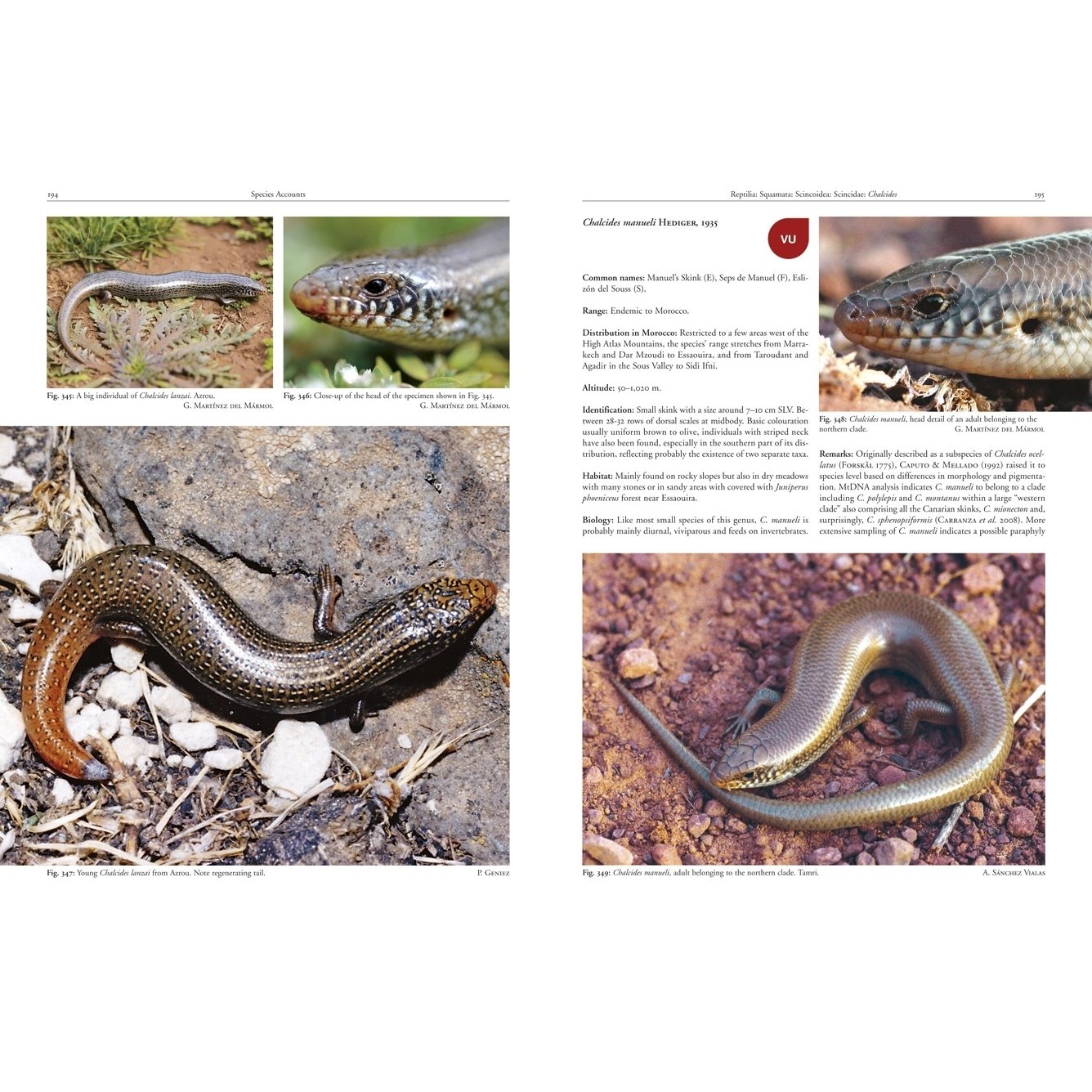 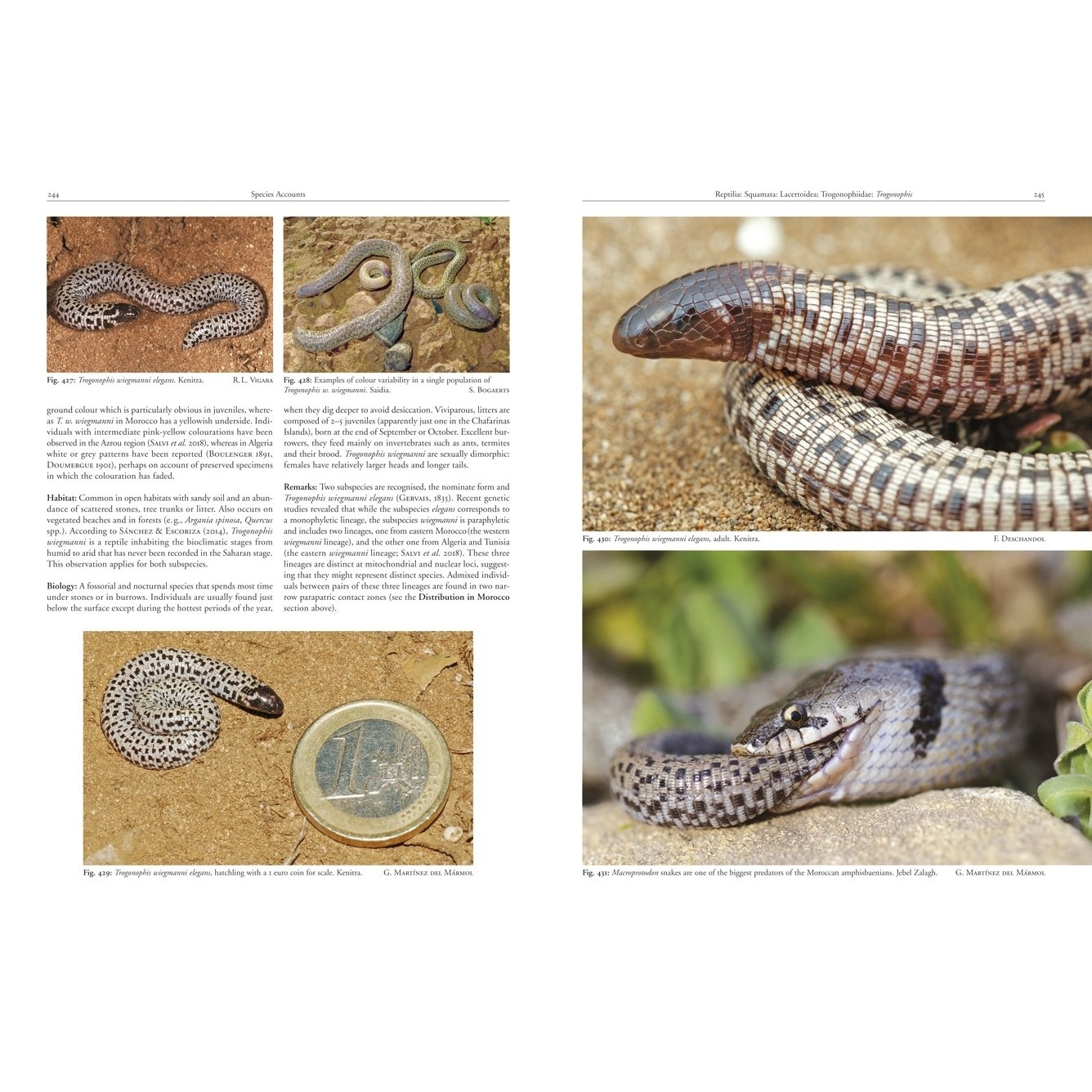 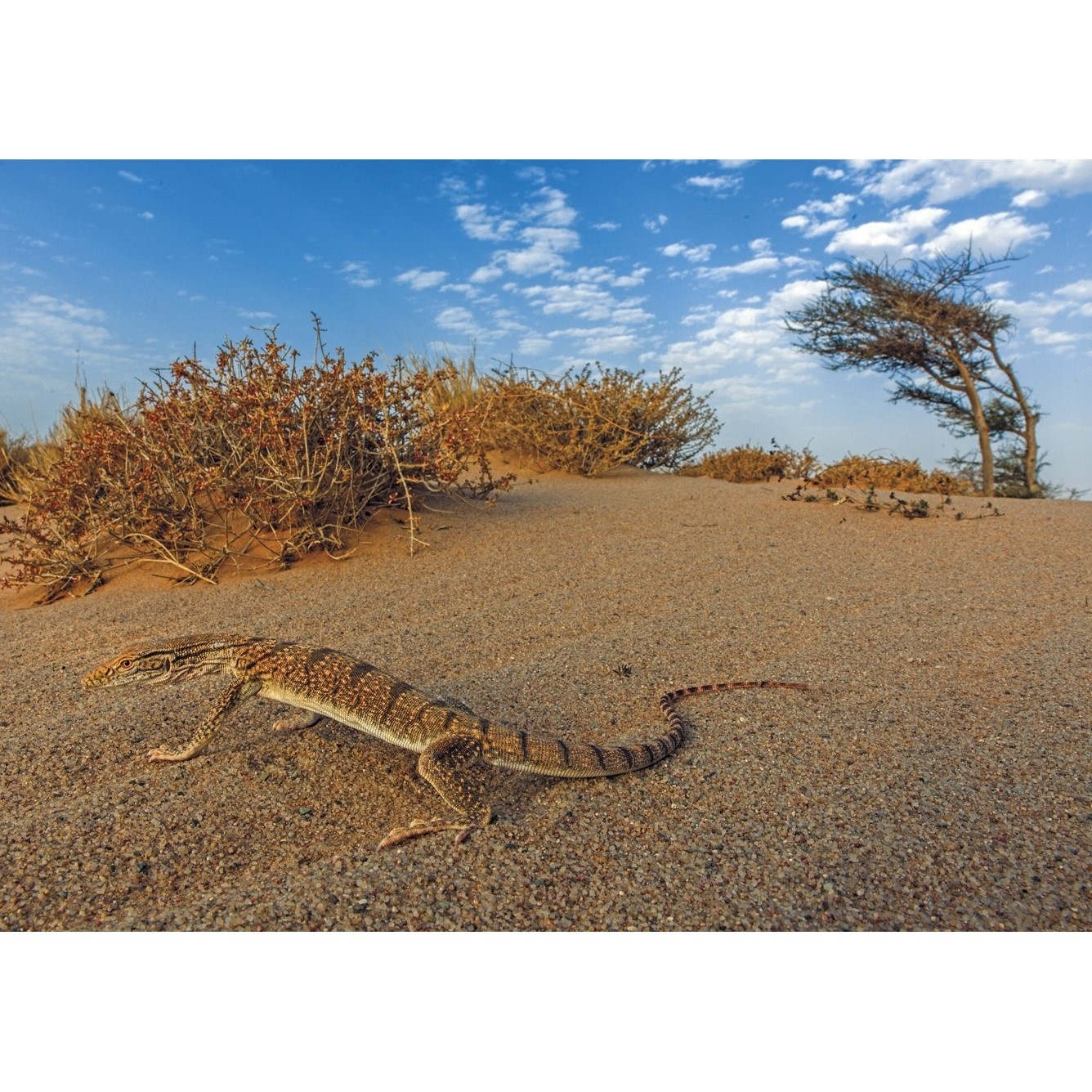 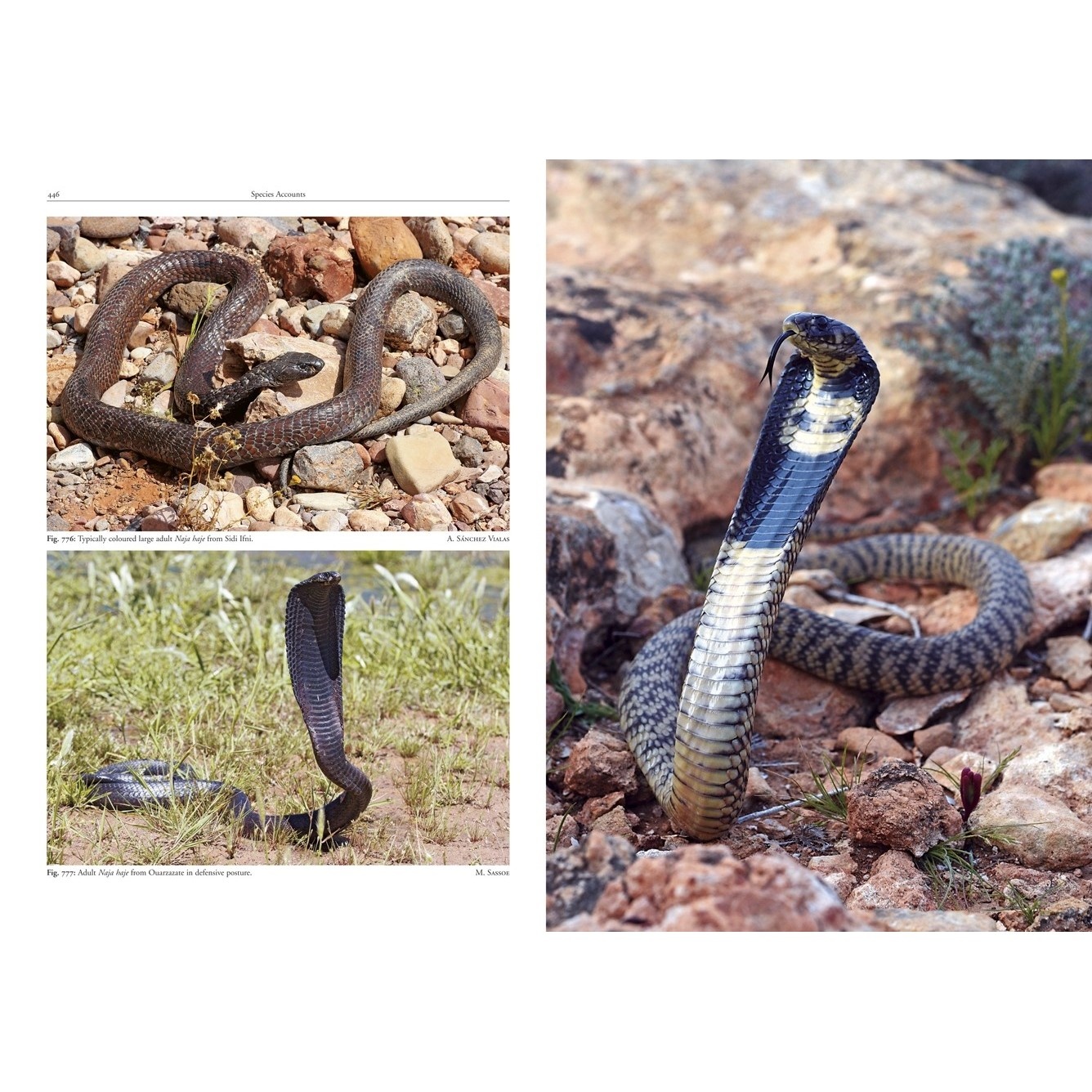 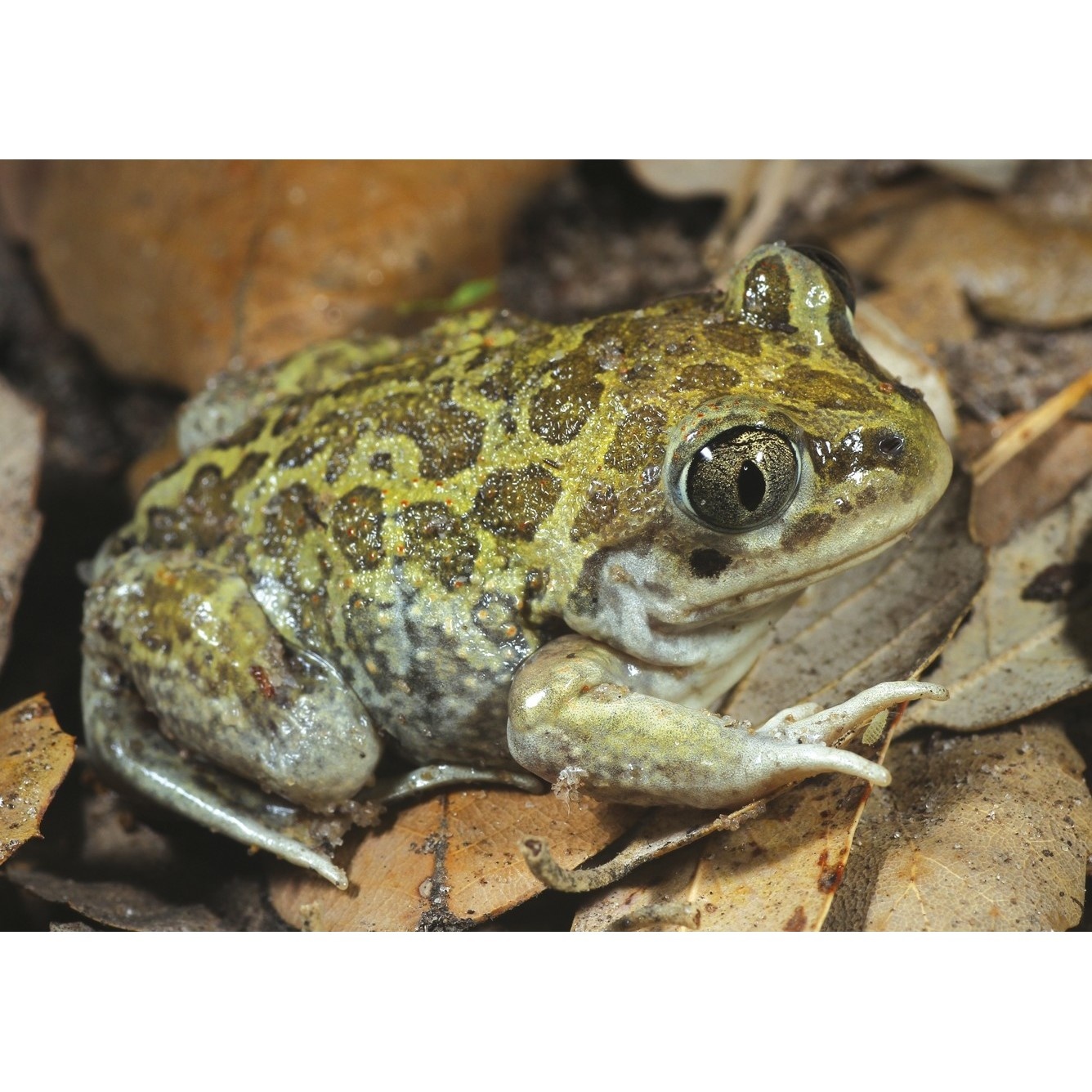 Amphibians and Reptiles of Morocco

Morocco is one of the most biodiverse regions in North Africa and its herpetofauna has been the subject of numerous studies, being well-known compared to other North African countries. In addition to this, Morocco has been considered in recent years as one of the most touristic countries in the region, being safe and open to tourism. There are many foreign people that visit Morocco with different aims that typically encounter many species of amphibians and reptiles. In such cases, the idea of a comprehensive guide for Morocco is essential to help in the identification of the species, both for scientists and other enthusiasts.

Amphibians and Reptiles of Morocco presents useful information on the identification and general biology of all 117 terrestrial reptile and amphibian species occurring in Morocco including details of each species with an updated textual description, colourful images, common names, distribution in Morocco and range, habitat, biology, taxonomic remarks and distribution maps.  Furthermore, the book include keys to the identification of each genus and species, a part about the Bioclimate and Biogeography of Morocco and his conservation issues.

A work of more than 10 years developed by a team composed of herpetologists from different natuionalisties and with different nexpertise but with a common goal: to improve the knowledge of the Moroccan amphibians and reptiles for both the scientific community and general public, as an essential step towards their conservation. 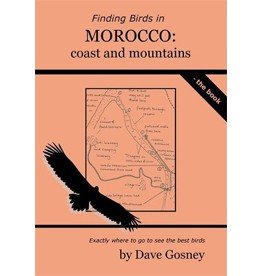 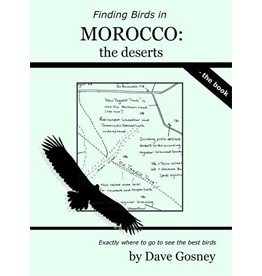 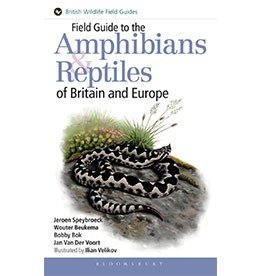 Field Guide to the Amphibians & Reptiles of Britain and Europe
29,28
The taxonomy and systematics of European reptiles and amphibians have changed a lot in recent years, yet there is no modern, up-to-date field guide available that comprehensively covers all the species.
Lees verder 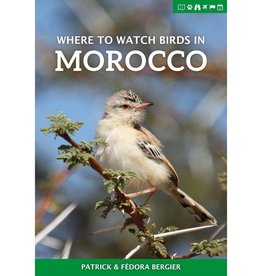 Where to Watch Birds in Morocco
22,95
This book is a reprint of The Prion Birdwatchers' Guide to Morocco (2nd Edition, 2003)
Lees verder 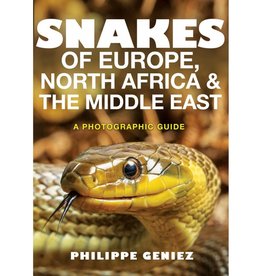 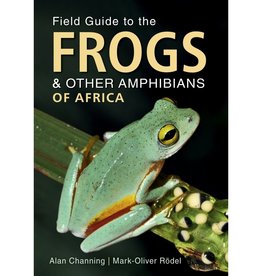 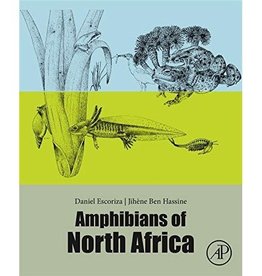 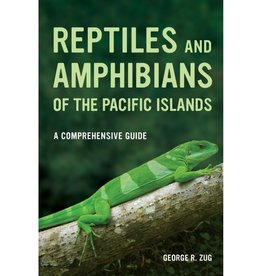 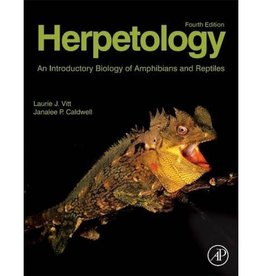 Herpetology
82,95
The fourth edition of the textbook Herpetology covers the basic biology of amphibians and reptiles.
Lees verder