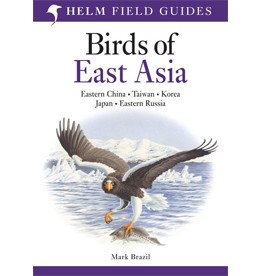 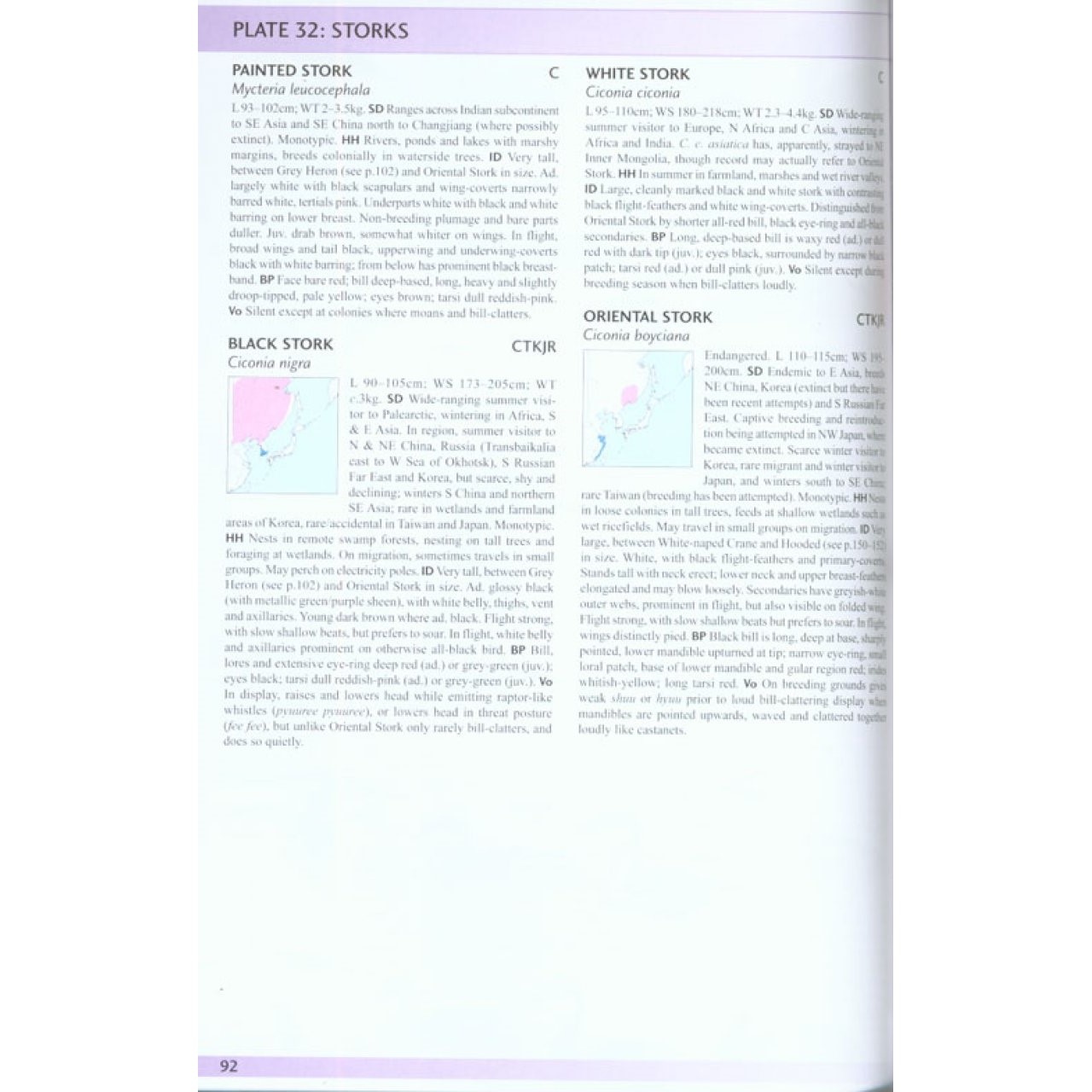 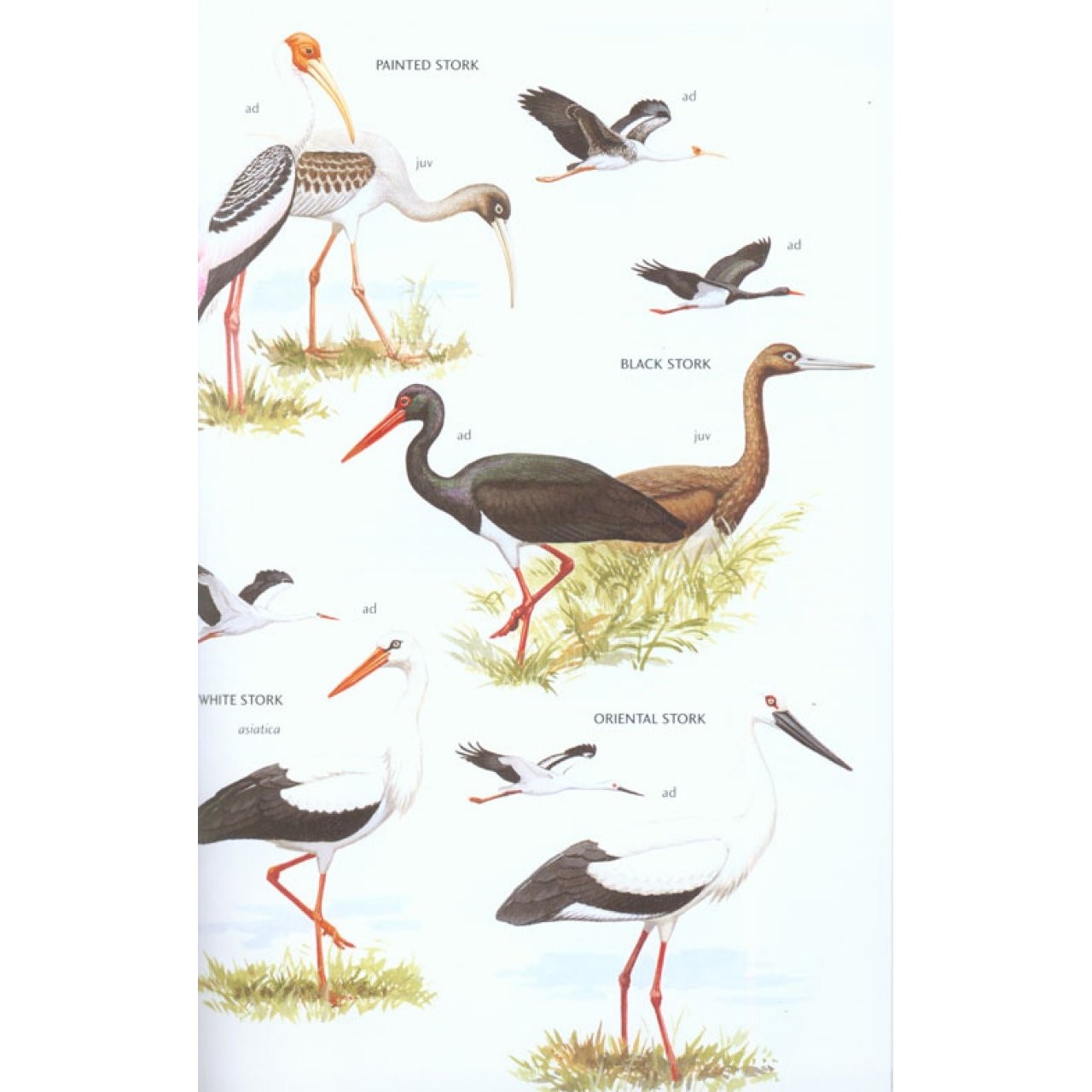 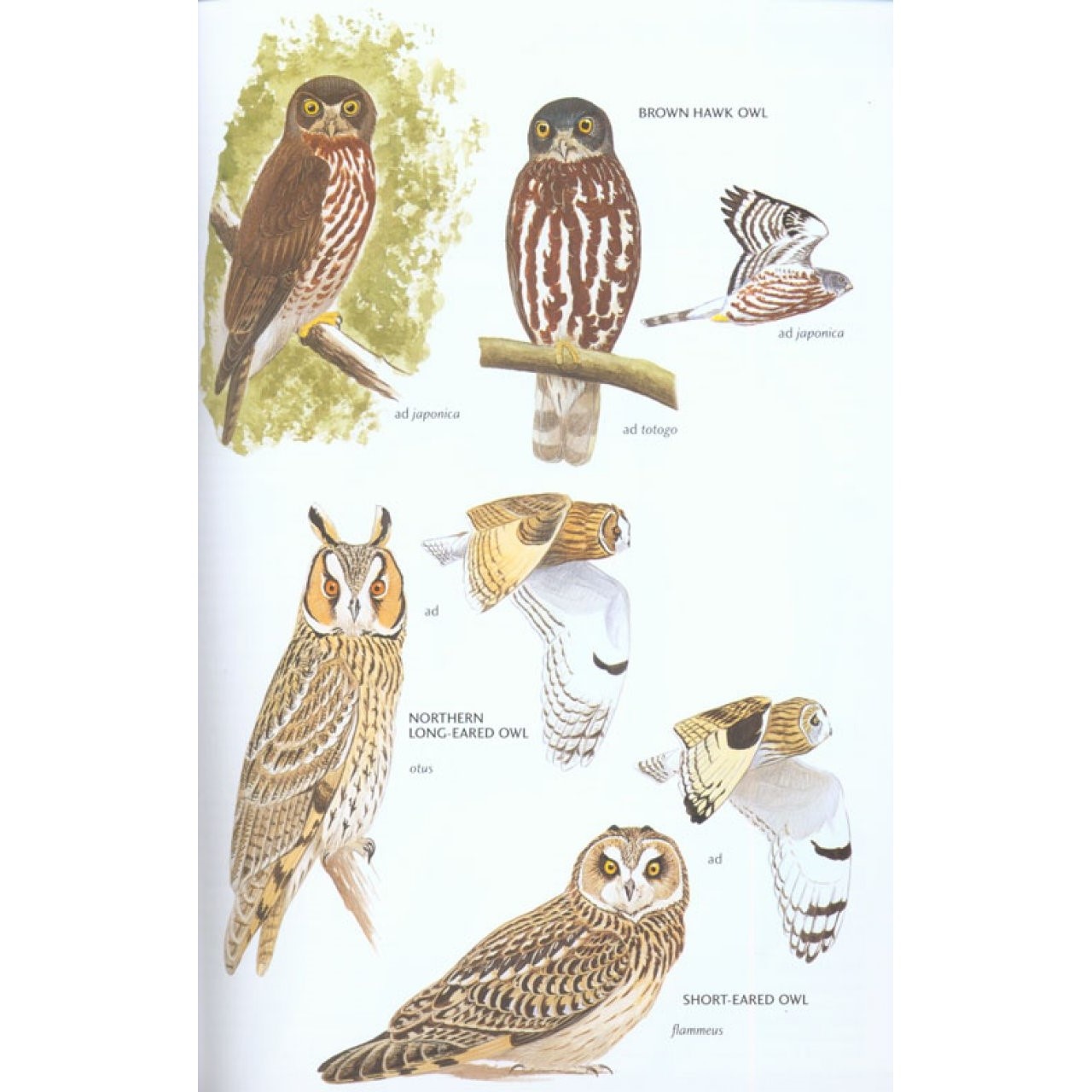 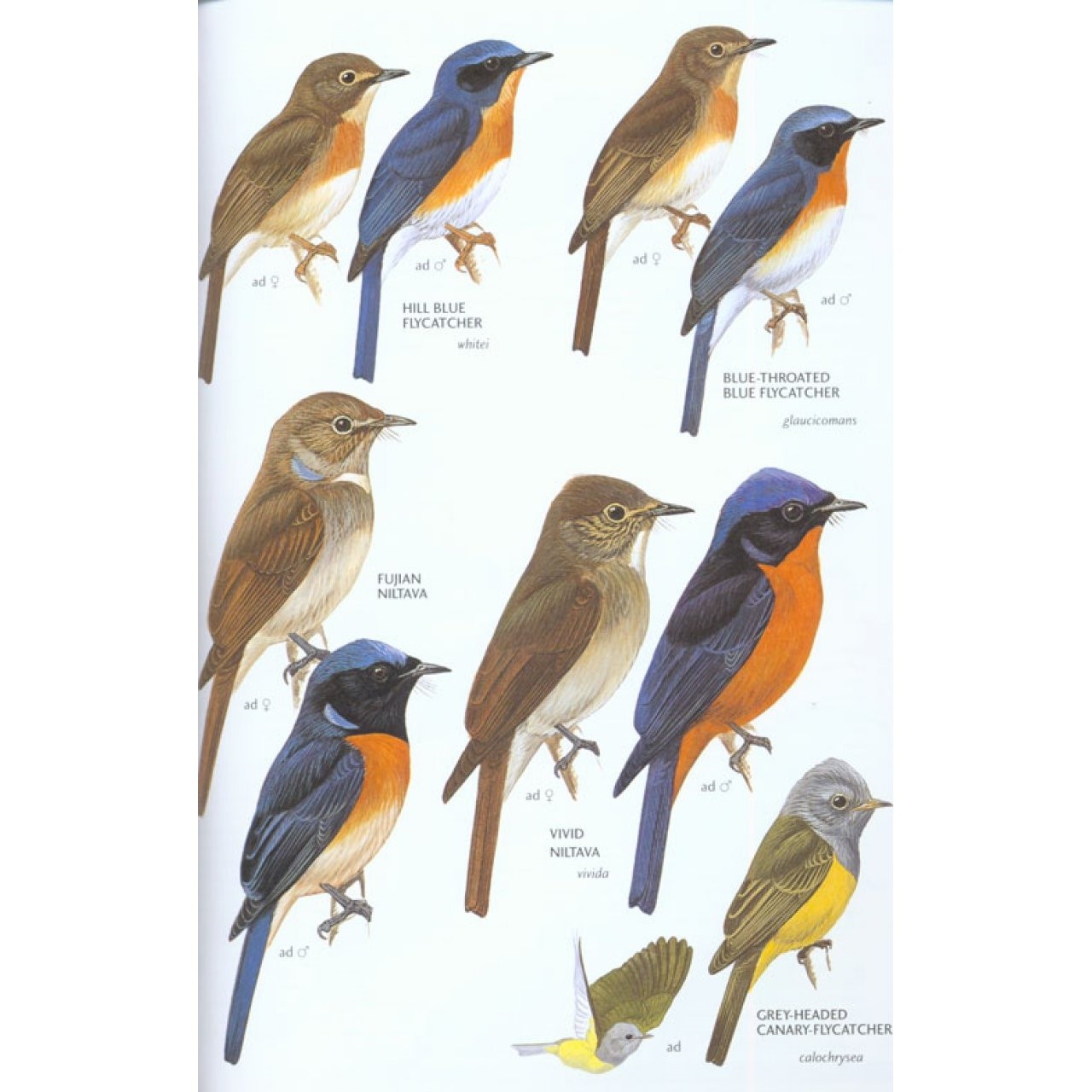 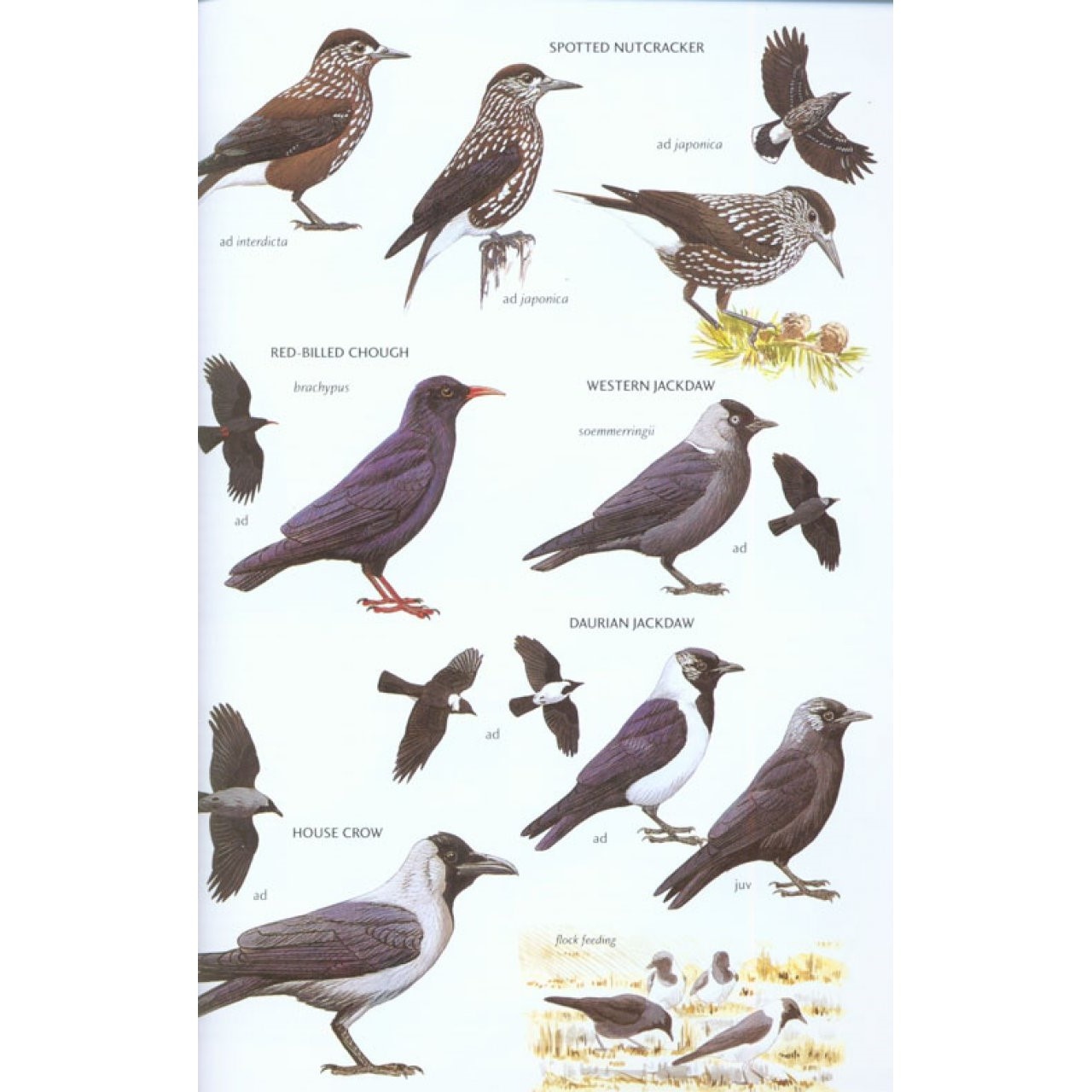 This is the first single volume guide ever devoted to the eastern Asian avifauna. The eastern Asian region, centring especially on the major islands off the continental coast (including Japan and Taiwan) and the immediately adjacent areas of the Asian continent from Kamchatka in the north and including the Korean Peninsula are an important centre of endemism. Birds endemic to this region include representatives of many of the major families, from the world's largest eagle - Steller's Sea Eagle - to the tiny Formosan Firecrest. The east Asian continental coast and the offshore islands also form one of the world's major international bird migration routes, especially for waterfowl, shorebirds and raptors, while the east Asian continental mainland itself is home to a wide range of species little known to western ornithologists such as Scaly-sided Merganser, Oriental Stork and Mugimaki Flycatcher. The guide features the most up-to-date text available, which, in conjunction with extensive colour plates throughout, facilitates the field identification of all of the species known from the region. Colour distribution maps enhance the text by providing a visual analysis of the summer, winter and migratory ranges of all species. 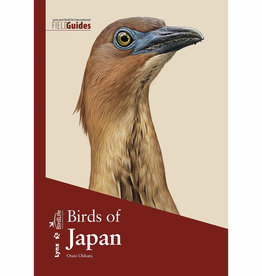 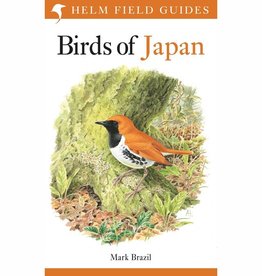 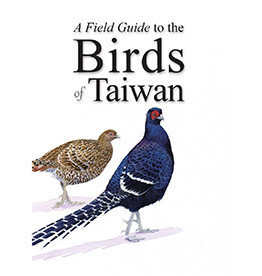 A Field Guide to the Birds of Taiwan
52,50
This new guide should be a valuable addition to any birder's library.
Lees verder 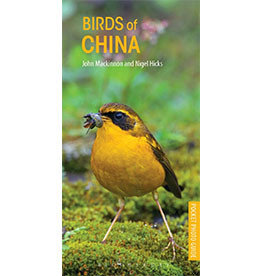 Pocket Photo Guide to the Birds of China
9,75
A compact, easy-to-use bird identification guide for any nature watcher on a visit to China, one of the world's top destinations for watching birds.
Lees verder

A Field Guide to the Birds of China
56,99
China is one of the largest countries in the world, covering 7% of the earth's land surface, and encompassing a hugely diverse range of habitats.
Lees verder 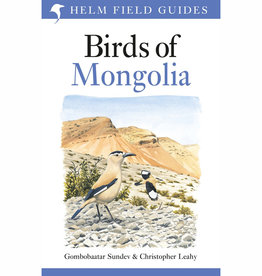