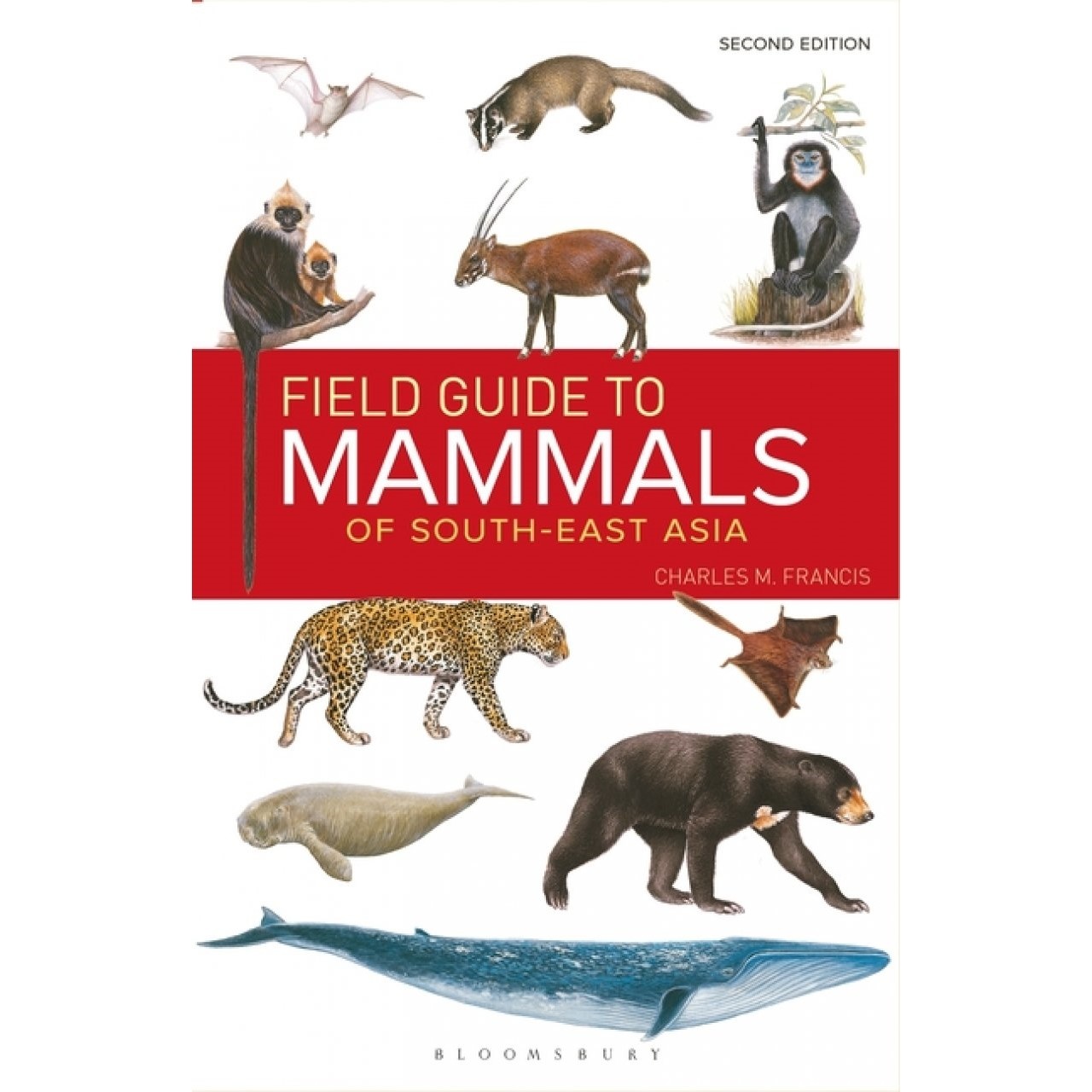 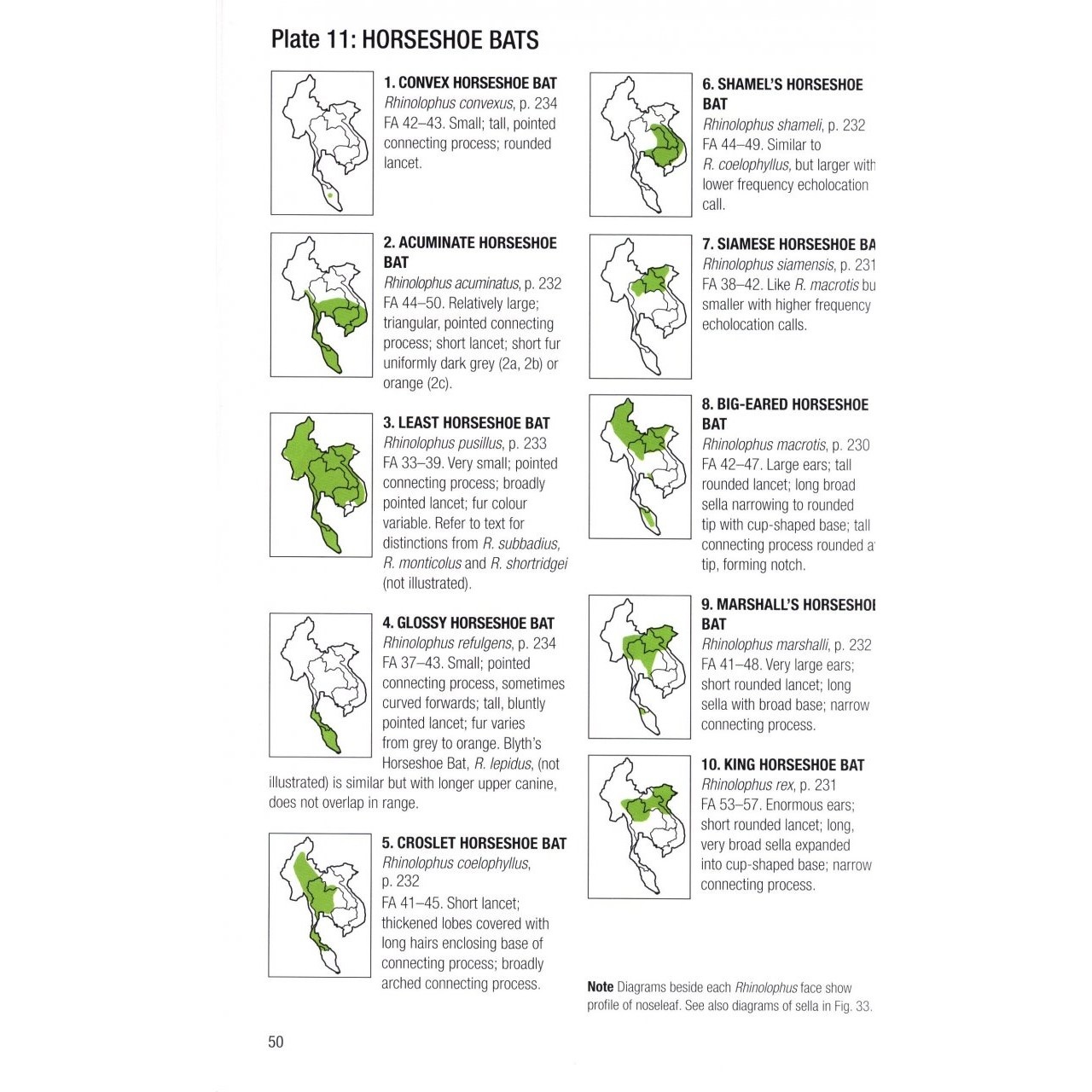 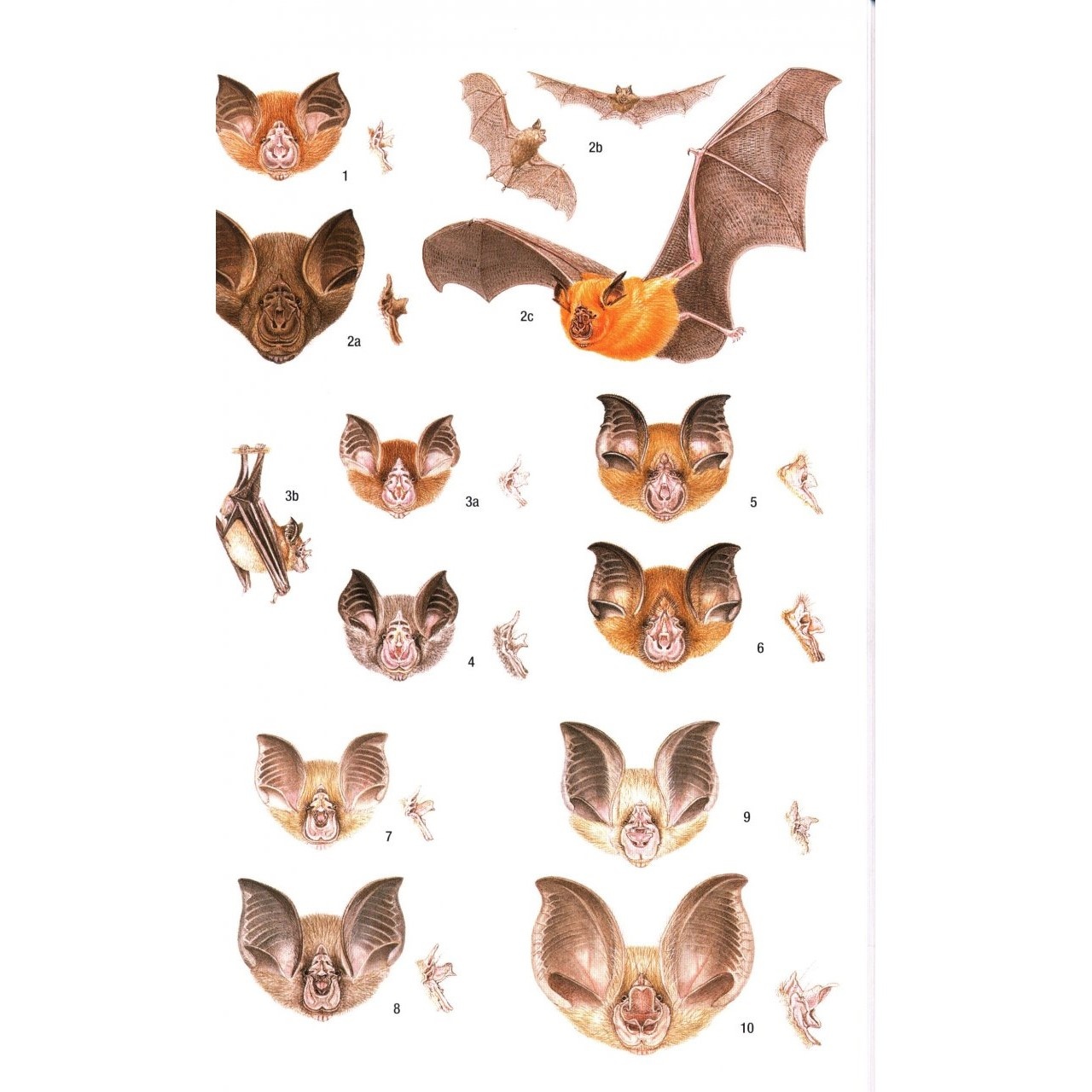 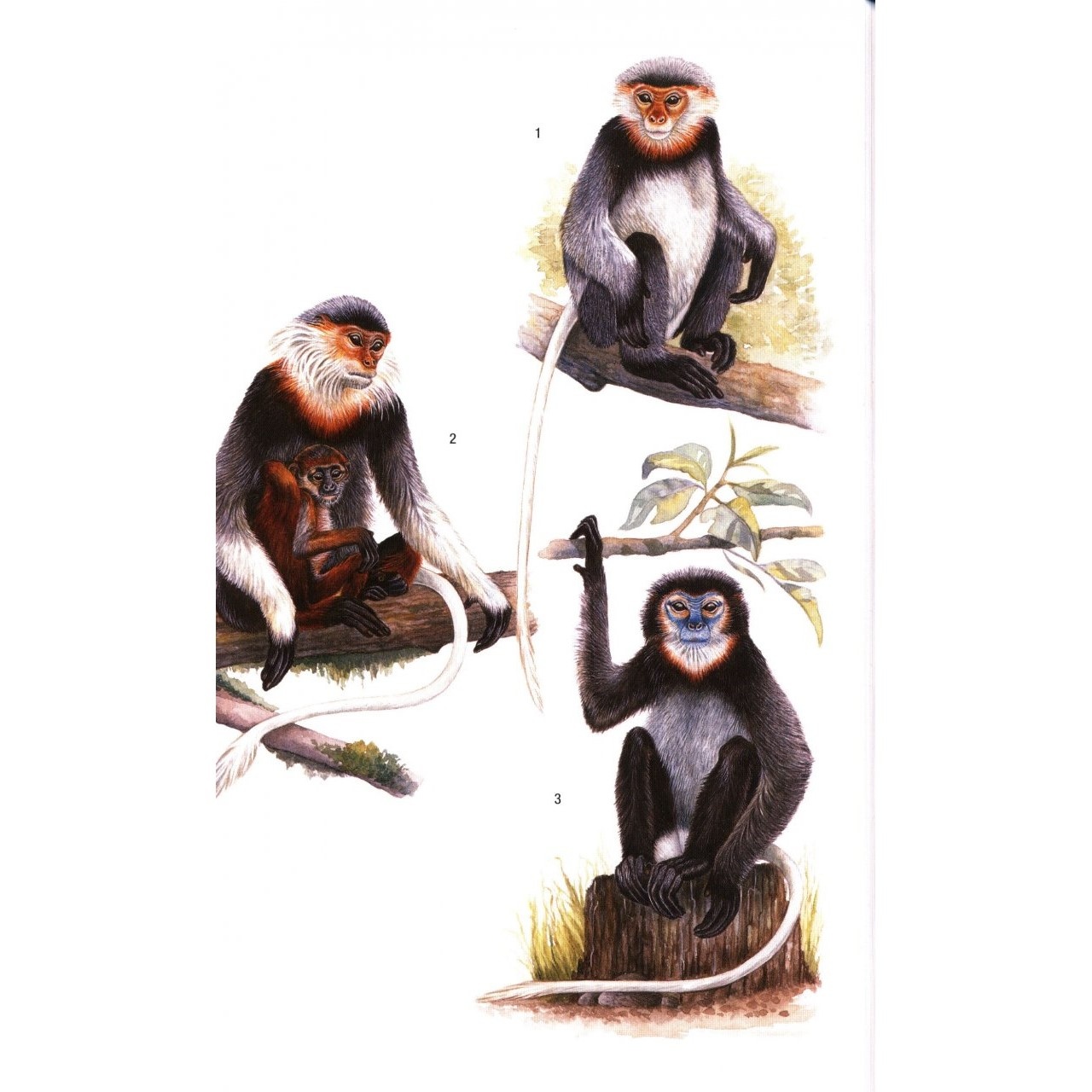 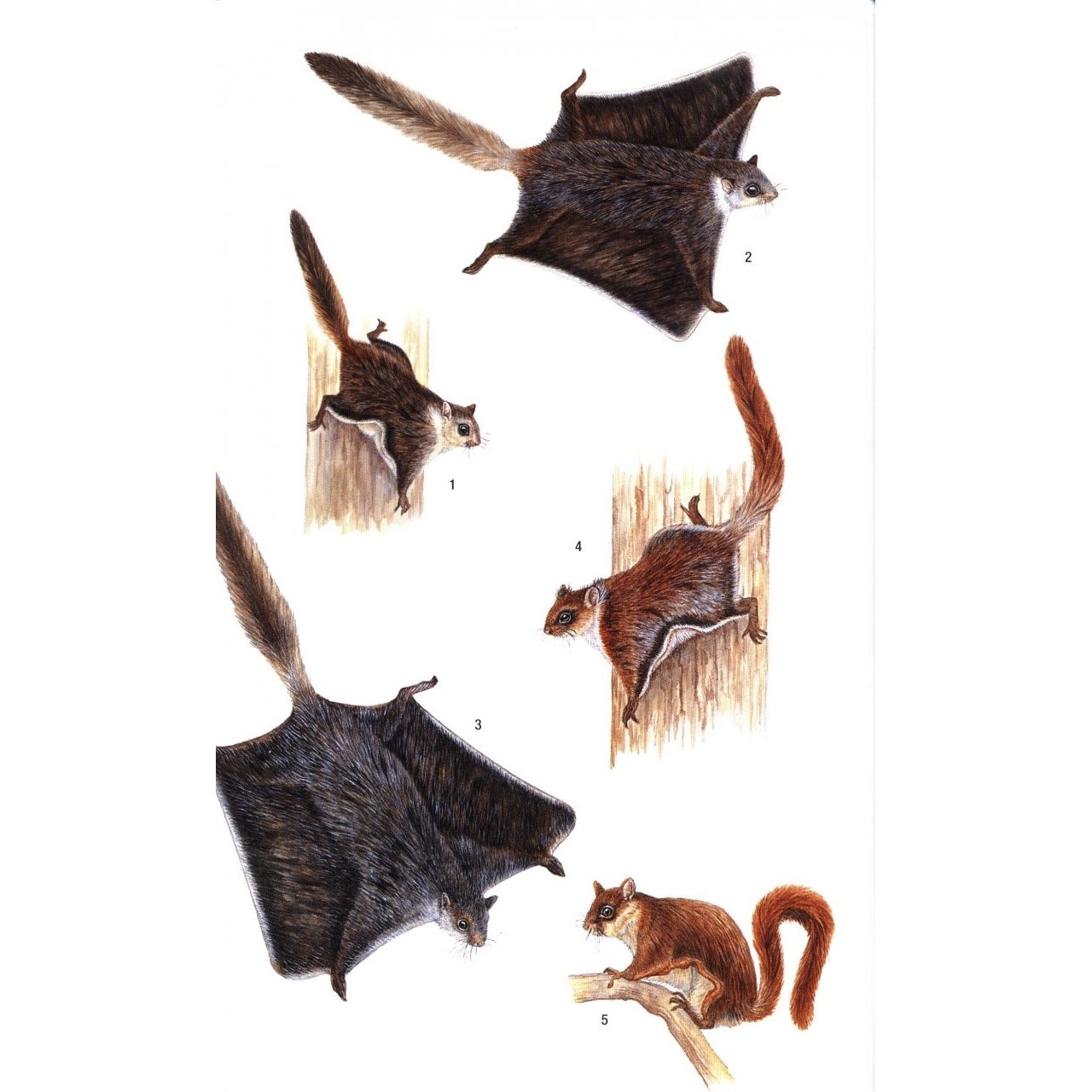 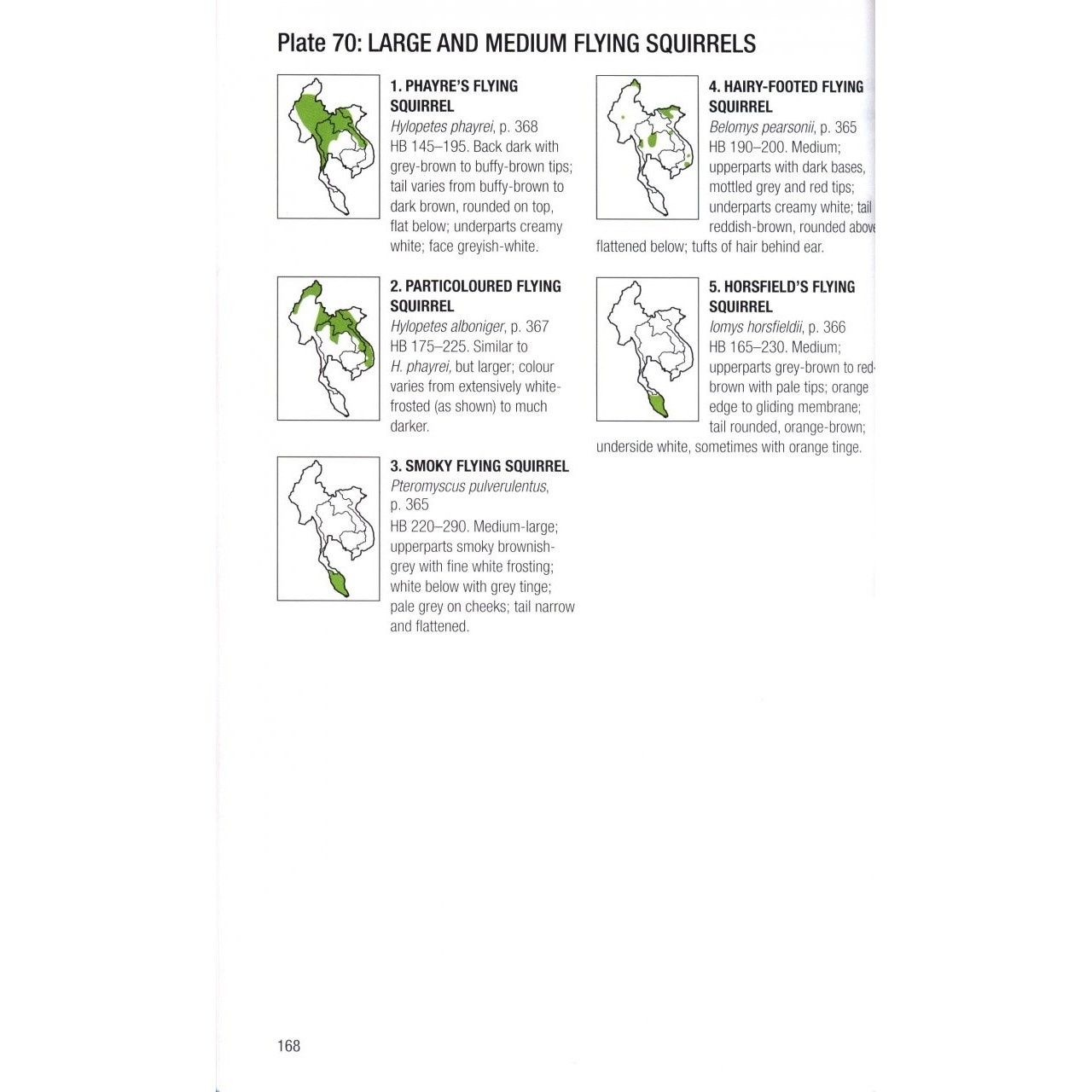 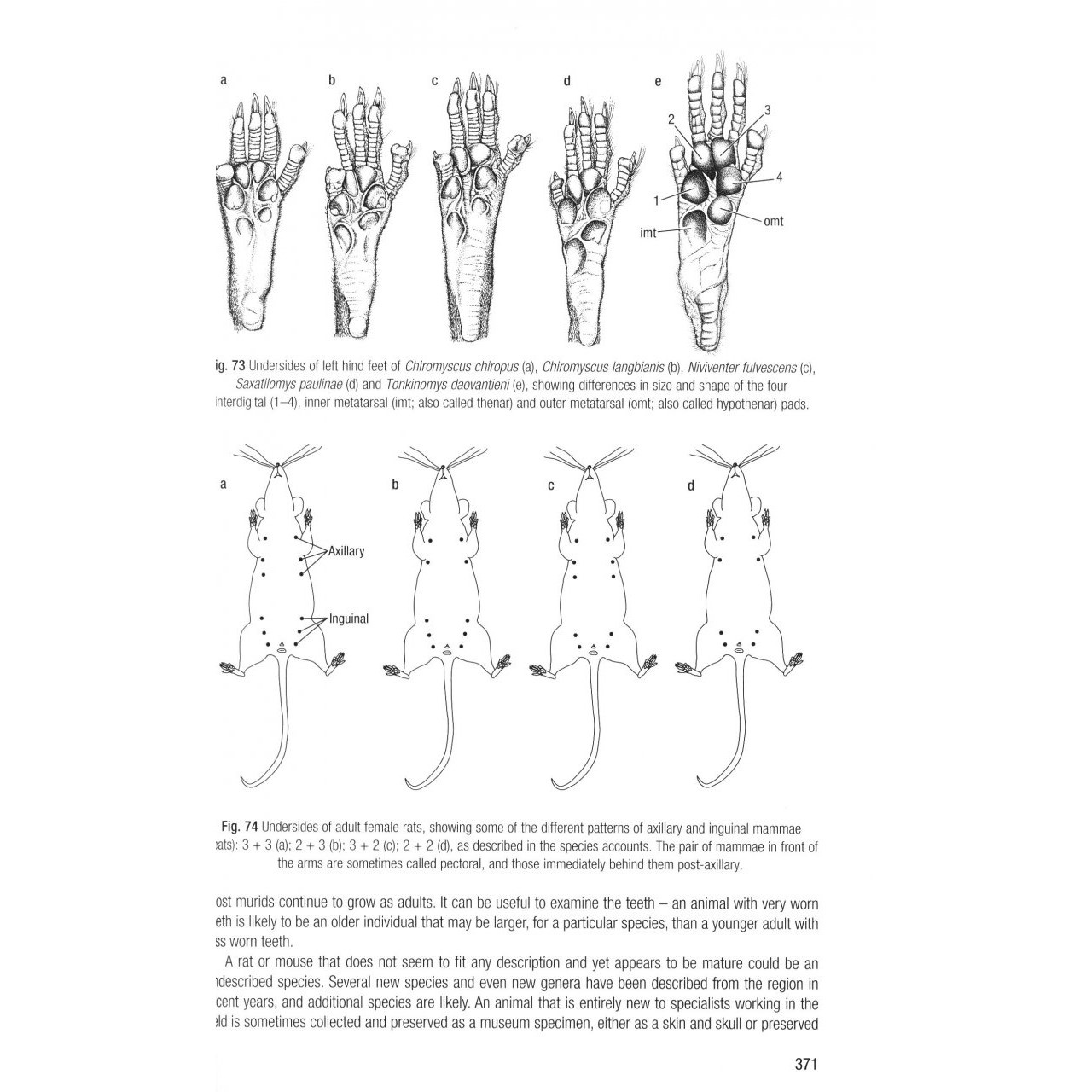 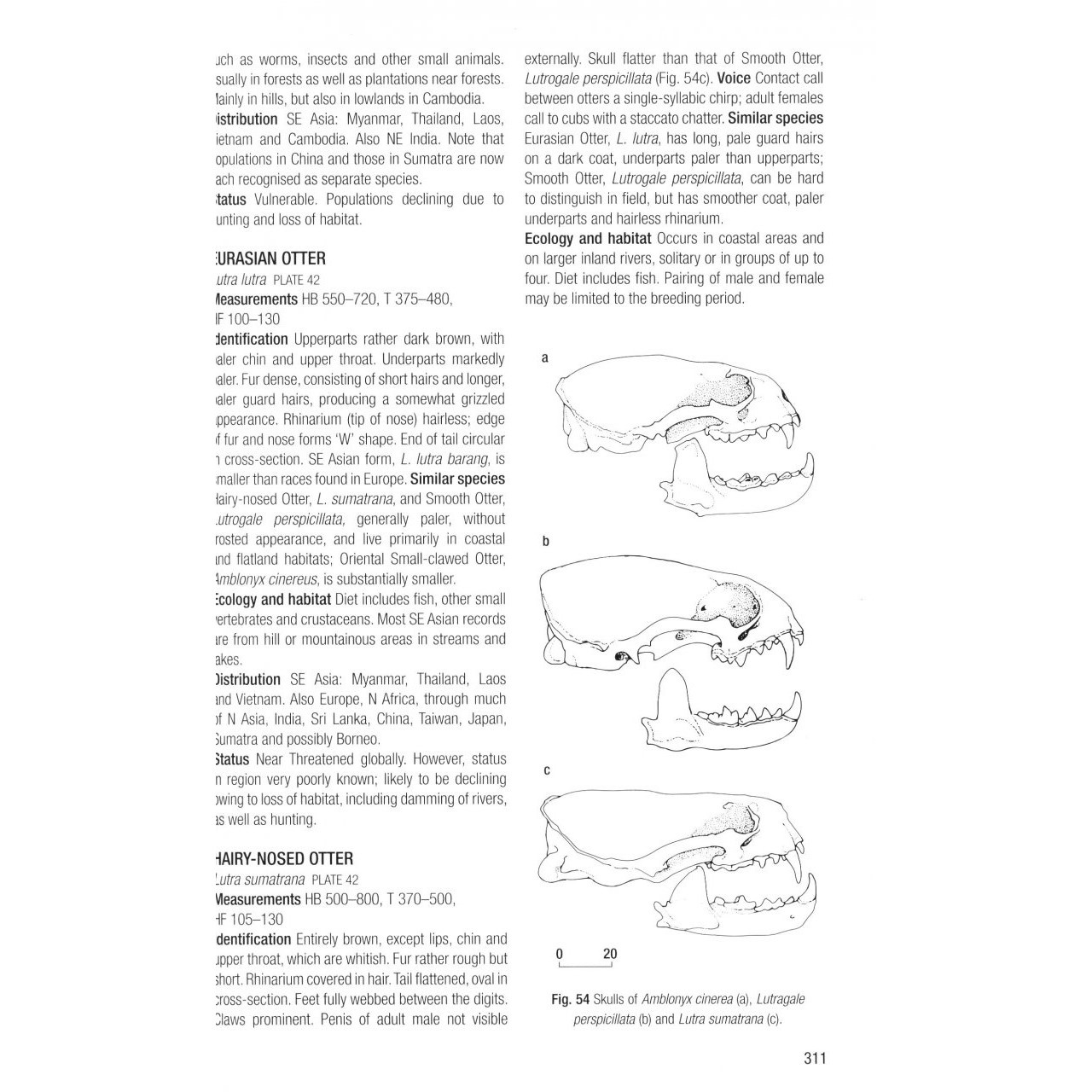 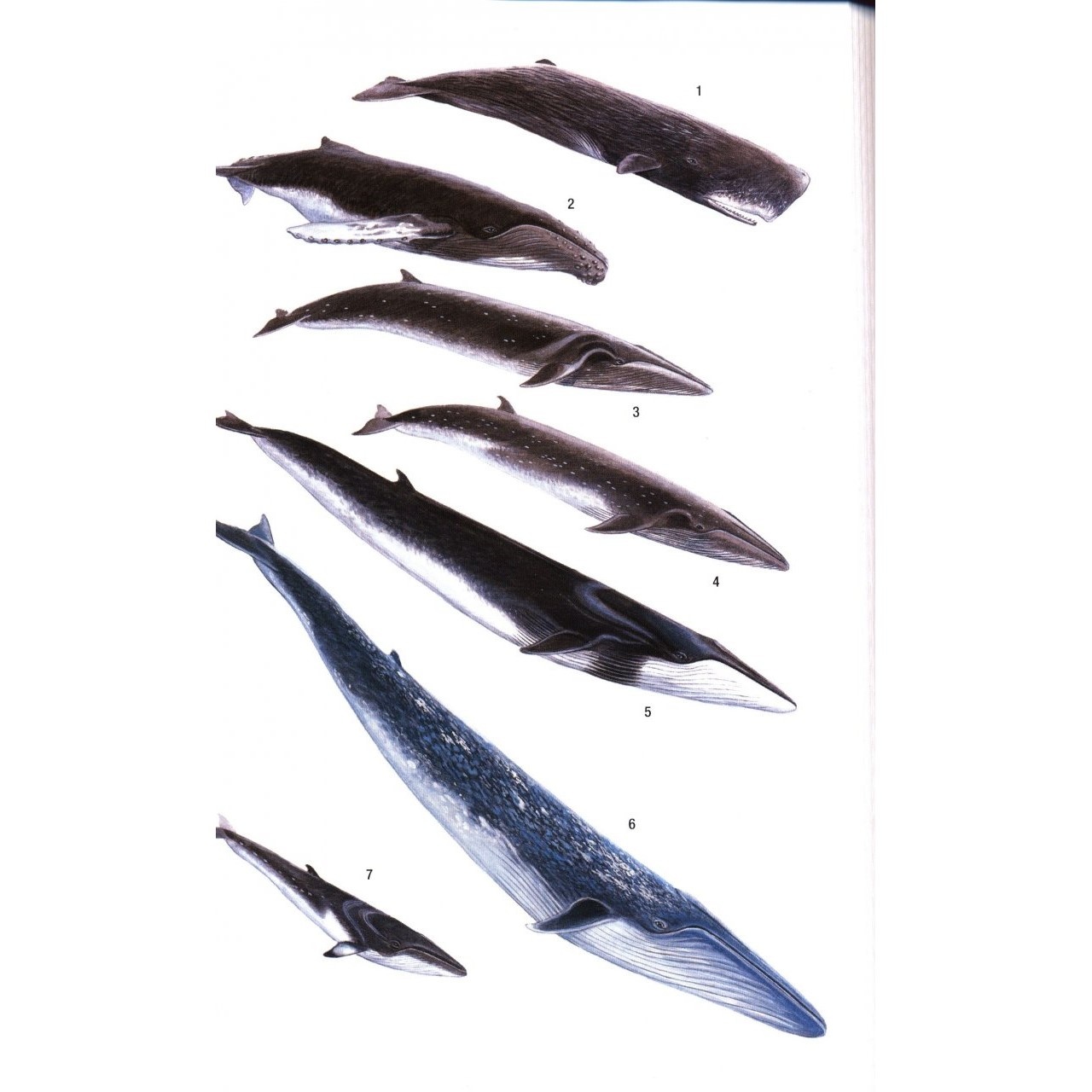 Field Guide to the Mammals of South-East Asia

South-east Asia is one of the richest and most diverse parts of the world in terms of mammals, and species new to science are still being described on a regular basis. The only comprehensive guide to mammals of the region has now been revised and updated to include more than 50 additional species.

From large mammals such as big cats, the elephant and cetaceans, through bears, langurs and badgers, to bats, flying-foxes and rodents, more than 550 species are described in detail, including key identification characteristics, habitat, behaviour, distribution and status, accompanied by line drawings of footprints and details of anatomy or other aspects of identification. Specially commissioned colour plates beautifully depict nearly all species and their variations, while accompanying range maps provide up-to-date information on distribution.

With the continuing worldwide threat to wildlife and habitats, this remains a timely and important field guide that will appeal to travellers, wildlife enthusiasts, and students of mammals alike. 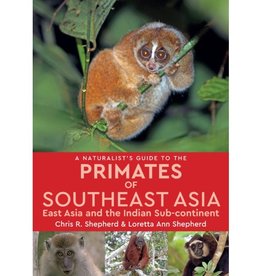 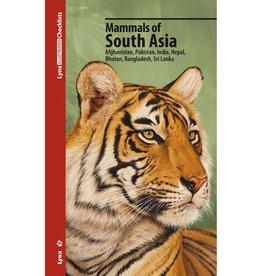 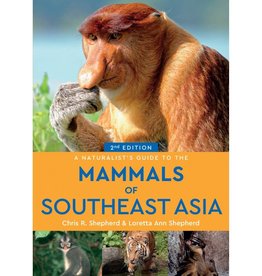 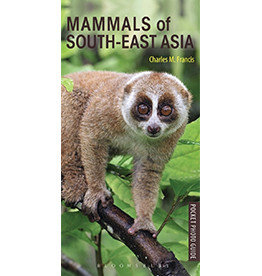 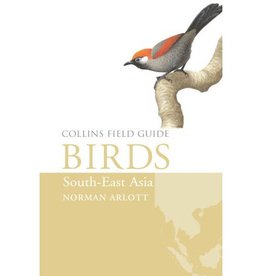 Birds of South-East Asia
37,50
Every species of bird you might encounter in the region is featured, apart from non-established introductions. This includes coverage of China, Hainan, Taiwan, Myanmar, Thailand, Laos, Cambodia, Vietnam, Peninsular Malaysia, Singapore and the Coco Islands
Lees verder 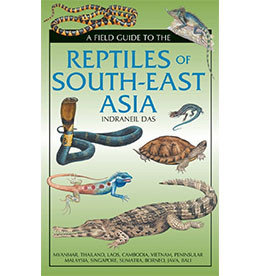 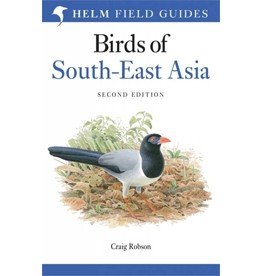