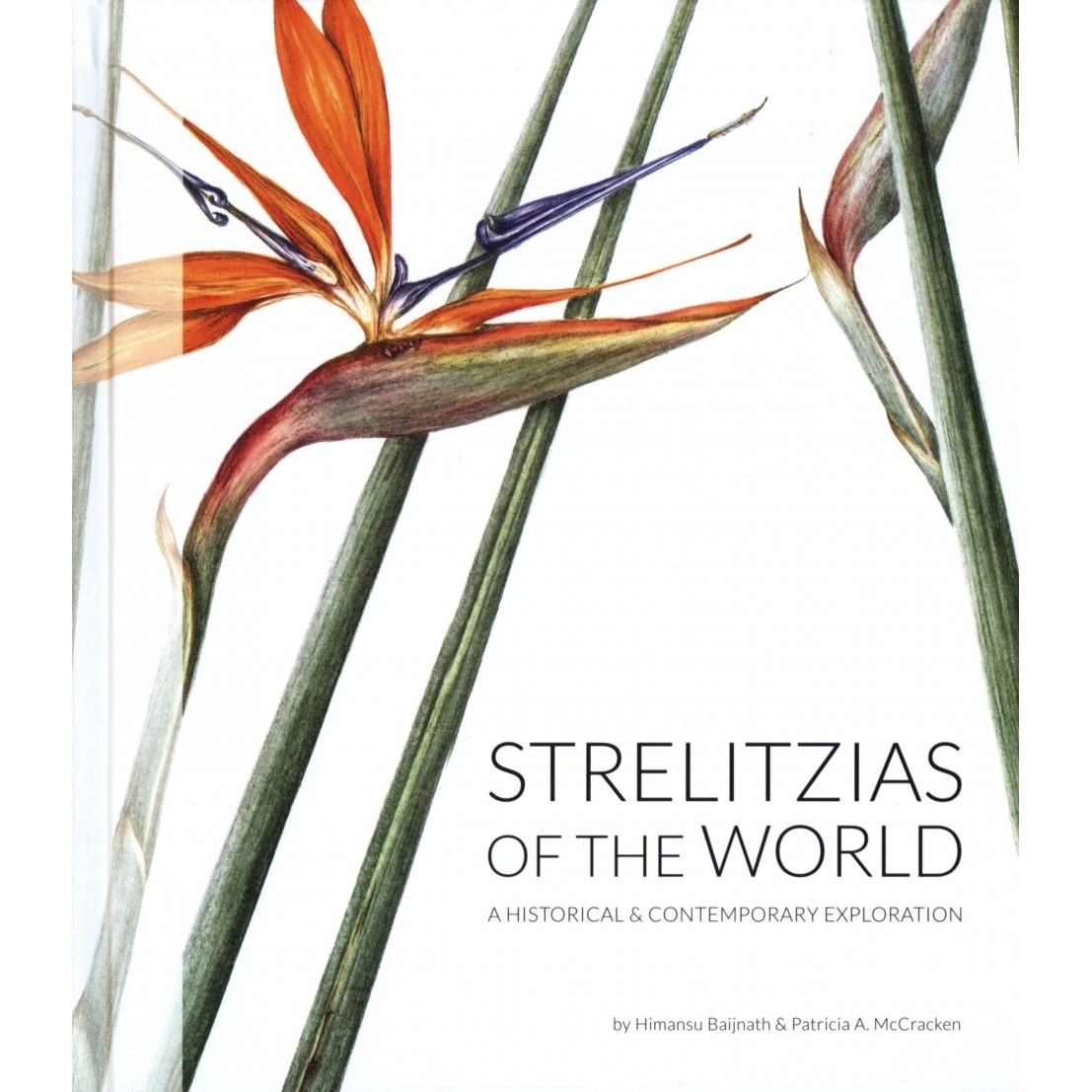 Strelitzias of the World - A Historical & Contempory Exploration

Strelitzias are ranked one of the world’s five most beautiful flowers and are grown and sold in the Americas, Europe, Asia and Australasia. They are a small family of plants with a very long ancestry, linking back several hundred million years to the ancient supercontinents of Gondwanaland and Pangaea

Strelitzias of the World tells how adventurous plant collectors tackled pirates, deathly disease and near-impenetrable jungle. Painstaking botanists named the plants for science – often crossing swords with colleagues in the process as professional rivalries took hold. Strelitzias of the World also tells how the species have been of use both to people, yesterday and today, and how wild animals consume and use them to survive and thrive.

The book's cover features a painting of Strelitzia juncea by Cape Town artist Basia Hitchcock Swiel and its pages showcase some of the greatest examples of botanical art of the past three centuries. These include Franz Bauer, official painter to the British King George III and rated by connoisseurs as the best botanical artist of all time, and Gillian Condy, then botanical artist at the SA National Biodiversity Institute, whose official task was the depiction of the "Mandela's Gold" strelitzia.

Strelitzias of the World has been written by professional taxonomist and eThekwini Living Legend Himansu Baijnath and botanical historian and award-winning freelance journalist Patricia McCracken. 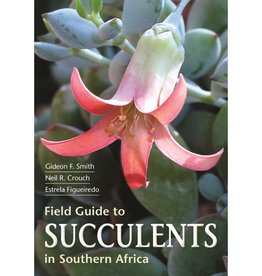 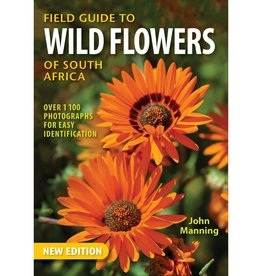 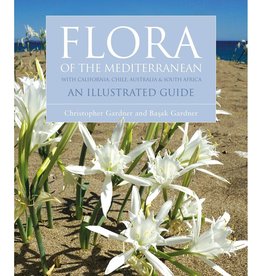