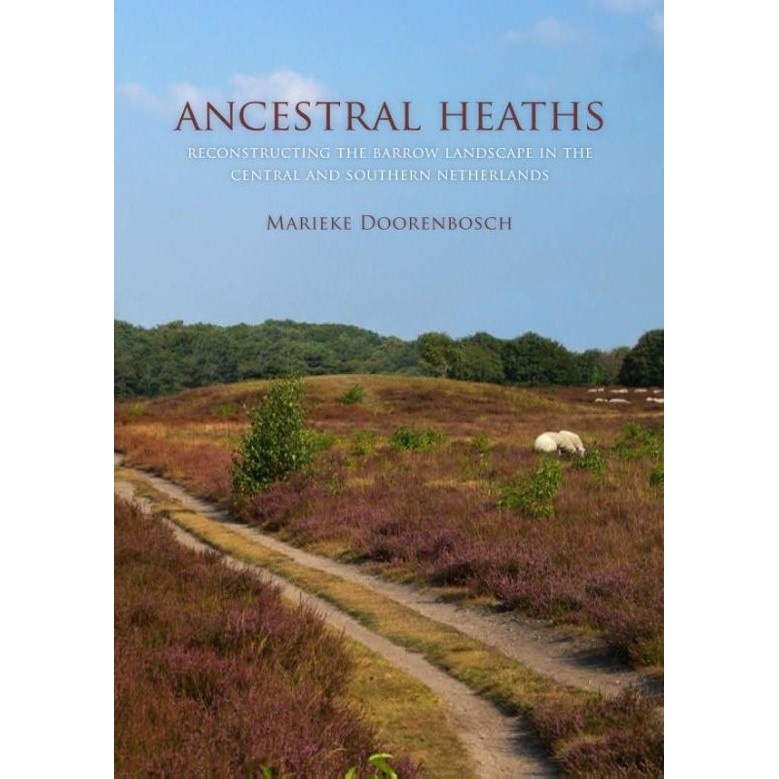 Barrows, i.e. burial mounds, are amongst the most important of Europe’s prehistoric monuments. Across the continent, barrows still figure as prominent elements in the landscape. Many of these mounds have been excavated, revealing much about what was buried inside these intriguing monuments. Surprisingly, little is known about the landscape in which the barrows were situated and what role they played in their environment. Palynological data, carrying important clues on the barrow environment, are available for hundreds of excavated mounds in the Netherlands. However, while local vegetation reconstructions from these barrows exist, a reconstruction of the broader landscape around the barrows has yet to be made. This makes it difficult to understand their role in the prehistoric cultural landscape.

In this book a detailed vegetation history of the landscape around burial mounds is presented. Newly obtained and extant data derived from palynological analyses taken from barrow sites are (re-)analysed. Methods in barrow palynology are discussed and further developed when necessary. Newly developed techniques are applied in order to get a better impression of the role barrows played in their environment.

It is argued in this book that barrows were built on existing heaths, which had been and continued to be maintained for many generations by so-called heath communities. These heaths, therefore, can be considered as ‘ancestral heaths’. The barrow landscape was part of the economic zone of farming communities, while the heath areas were used as grazing grounds. The ancestral heaths were very stable elements in the landscape and were kept in existence for thousands of years. In fact, it is argued that these ancestral heaths were the most important factor in structuring the barrow landscape.

Watch the author on Dutch TV telling about her research 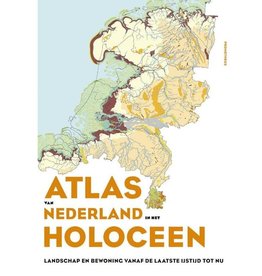 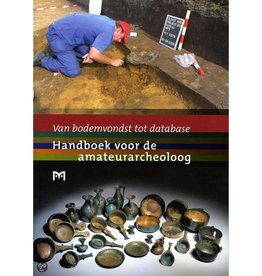 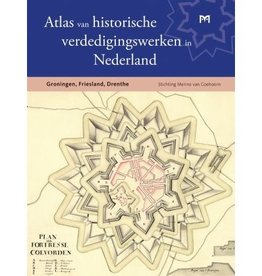 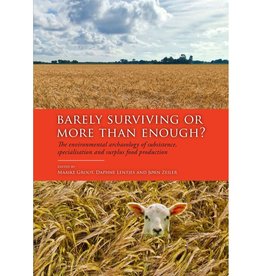 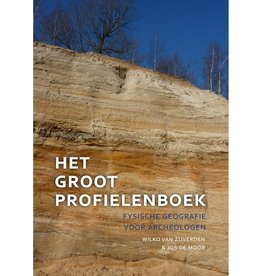 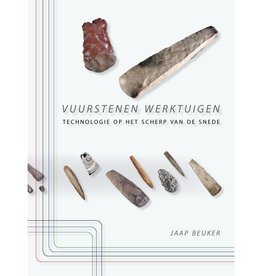