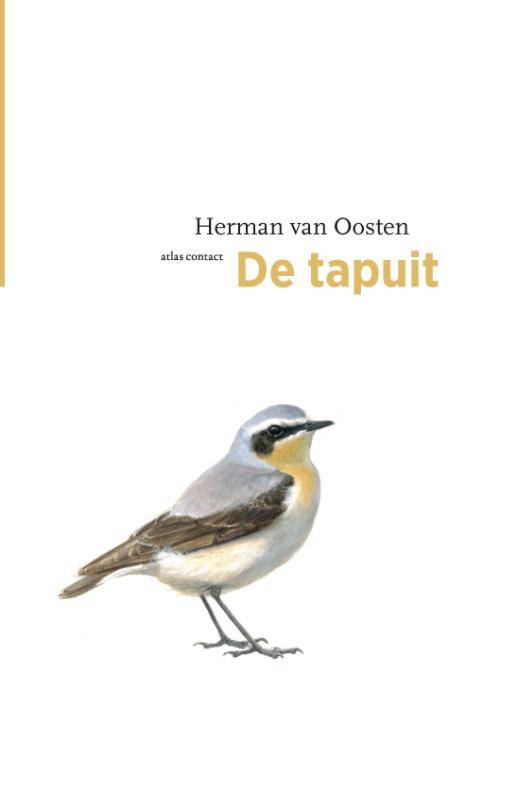 De Tapuit is a standard work. From the origin of birds through Aristotle until now. Full of certainties, questions and doubts. About the disappearance of tapuit varieties, about the mutually different evolution of isolated but close (wheat) populations, about the dramatic decrease of tapes since 1980 with ninety percent.

In 'De tapuit' biologist Herman van Oosten describes his research and findings about one of his most beloved birds. The tapper traditionally compels great admiration: no other songbird travels such a large distance between breeding ground and wintering area. Because although tapestries breed all over the world, even in Canada and Alaska, they all hibernate in Africa. In the breeding season you can see tapering flying in the air. At least if you do your best. The tap was a common breeding bird in our countryside, in the dunes and on the heath, but nowadays only three hundred pairs breed in the Netherlands. Only in the spring the birds are still numerous here, if they migrate from Africa to their northern breeding areas and stay in the Netherlands to strengthen. The tap can be recognized by its tail: on it you will find an inverted T. 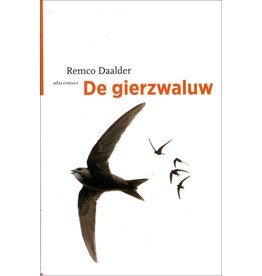 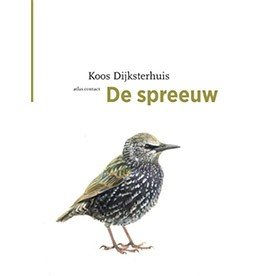 De Spreeuw
20,99
Starlings swarming with millions through the evening air. How do they do that?
More 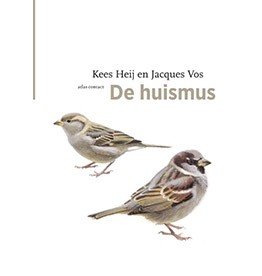 De Huismus
20,99
From most common bird to threatened species: what is wrong with the house sparrow?
More 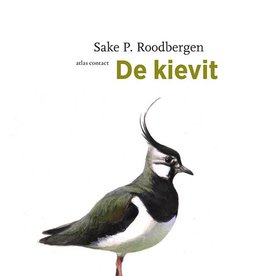 De Kievit
21,99
In "De Kievit" by Sake P. Roodbergen, part of the Vogelserie, an iconic Dutch bird is at its center, and the lapwing is particularly popular as a harbinger of spring.
More 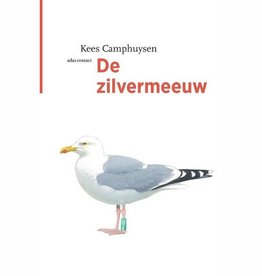 De Zilvermeeuw
21,99
In De Zilvermeeuw, Kees Camphuysen talks about a bird that evokes resistance among many people. Resistance fed by prejudice. As a species the Herring Gull is perhaps opportunistic, but many individuals turn out to be very traditional.
More

De Merel
22,99
For "De Merel" Hay Wijnhoven drew from the diary that he has been keeping for years about the blackbirds in his garden, and connects his personal observations in a playful way with the knowledge that scientists have gained in recent years.
More 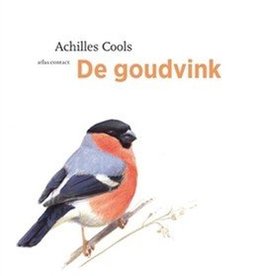 De Goudvink
20,99
Achilles Cools is renowned for its accurate nature observations. He has succeeded in tempting bullfinches to breed in his garden and you can read all about it in De Goudvink.
More 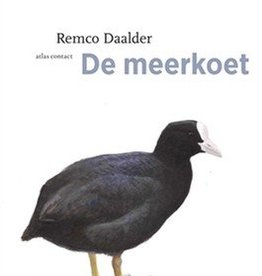 De Meerkoet
20,99
In De Meerkoet Remco Daalder, city biologist at the municipality of Amsterdam, goes on an expedition to the Markermeer, the IJ and the canals to understand the secrets of these most human birds.
More 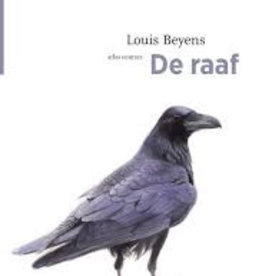 De Raaf
21,99
"De Raaf" is the latest part of the bird series by Atlas Contact. A beautiful book written by emeritus professor of biology Louis Beyens about an impressive and very intelligent bird: the Raven.
More 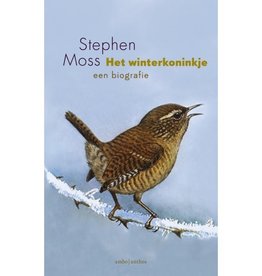