Maak een afspraak
Docks and Knotweeds of Britain and Ireland - BSBI Handbook No. 3 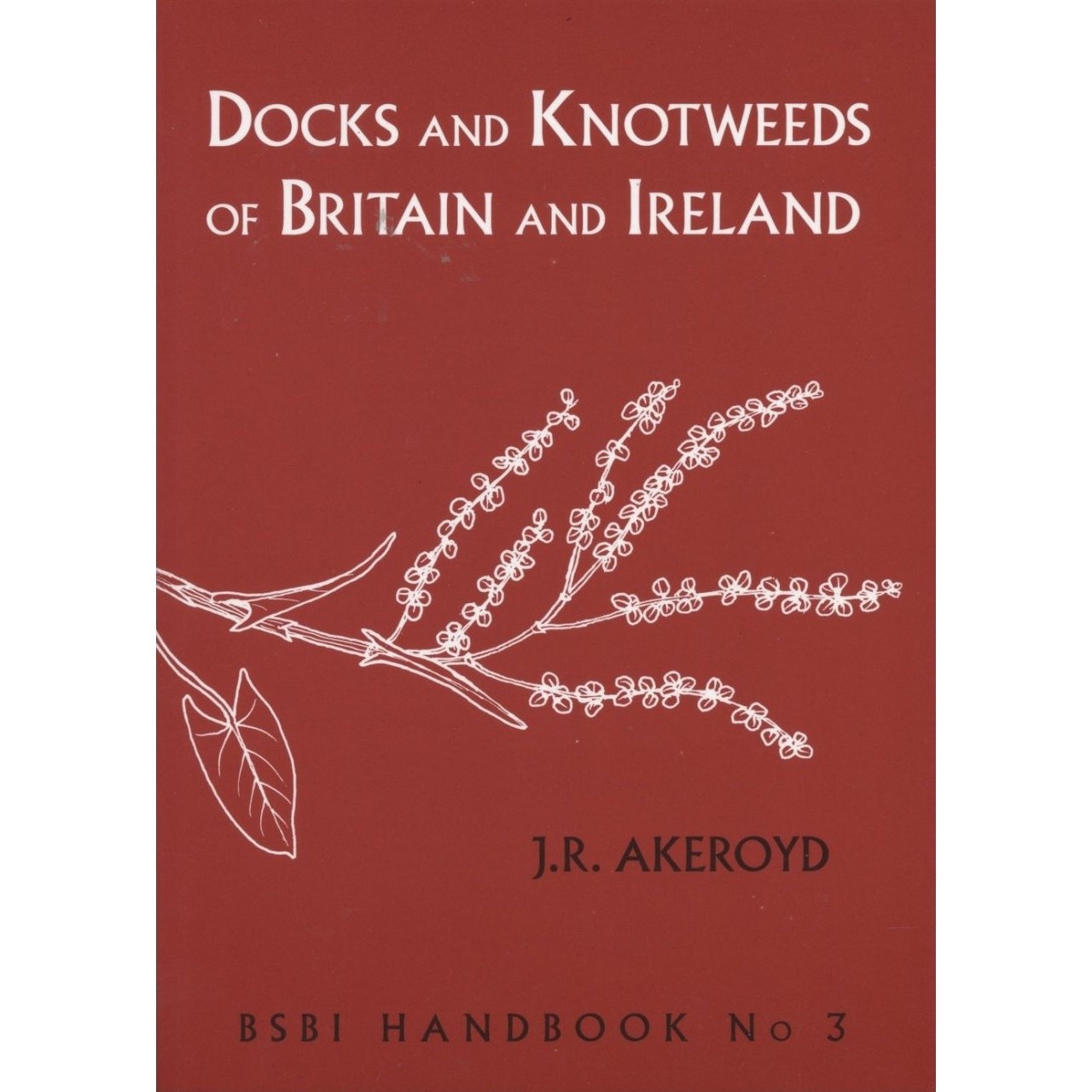 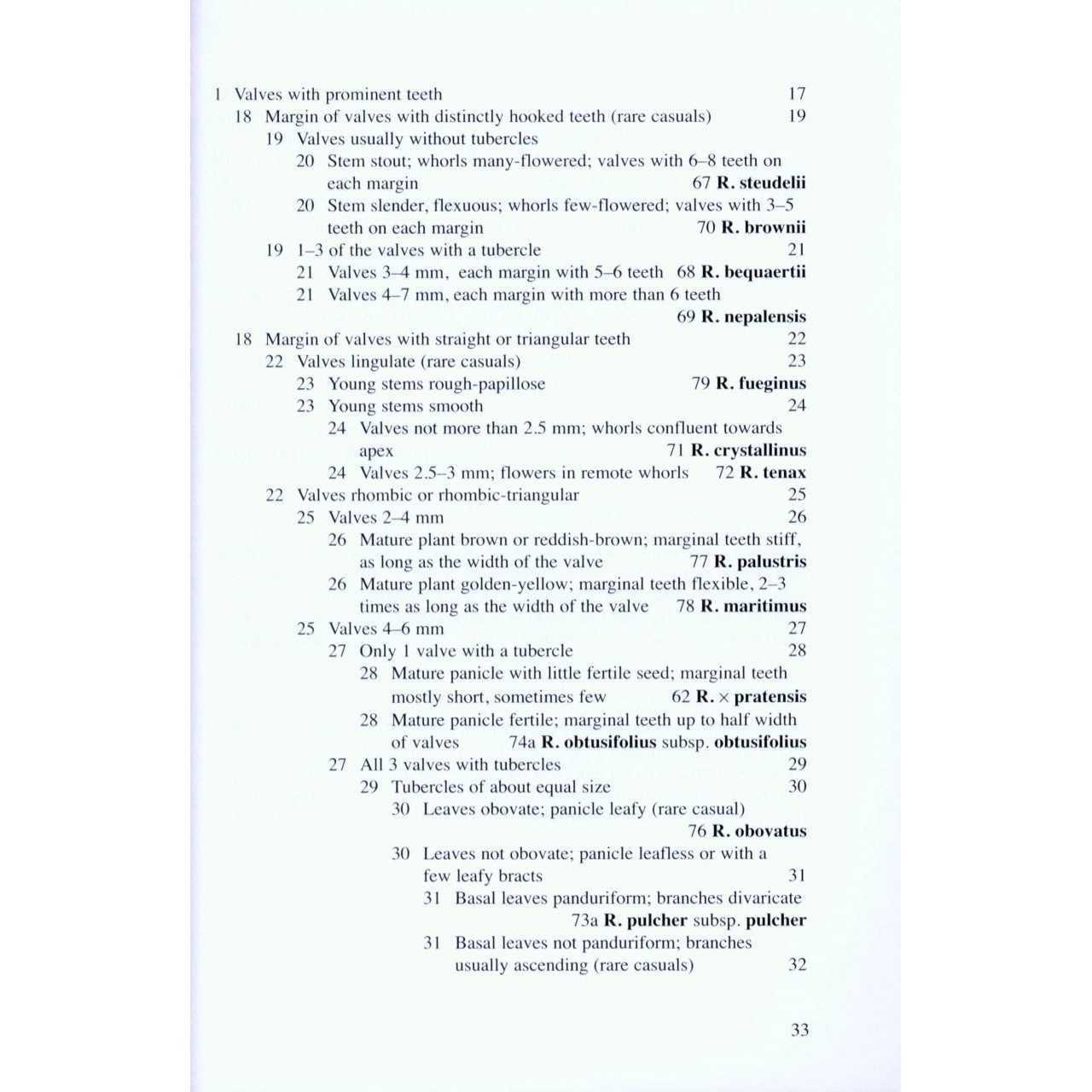 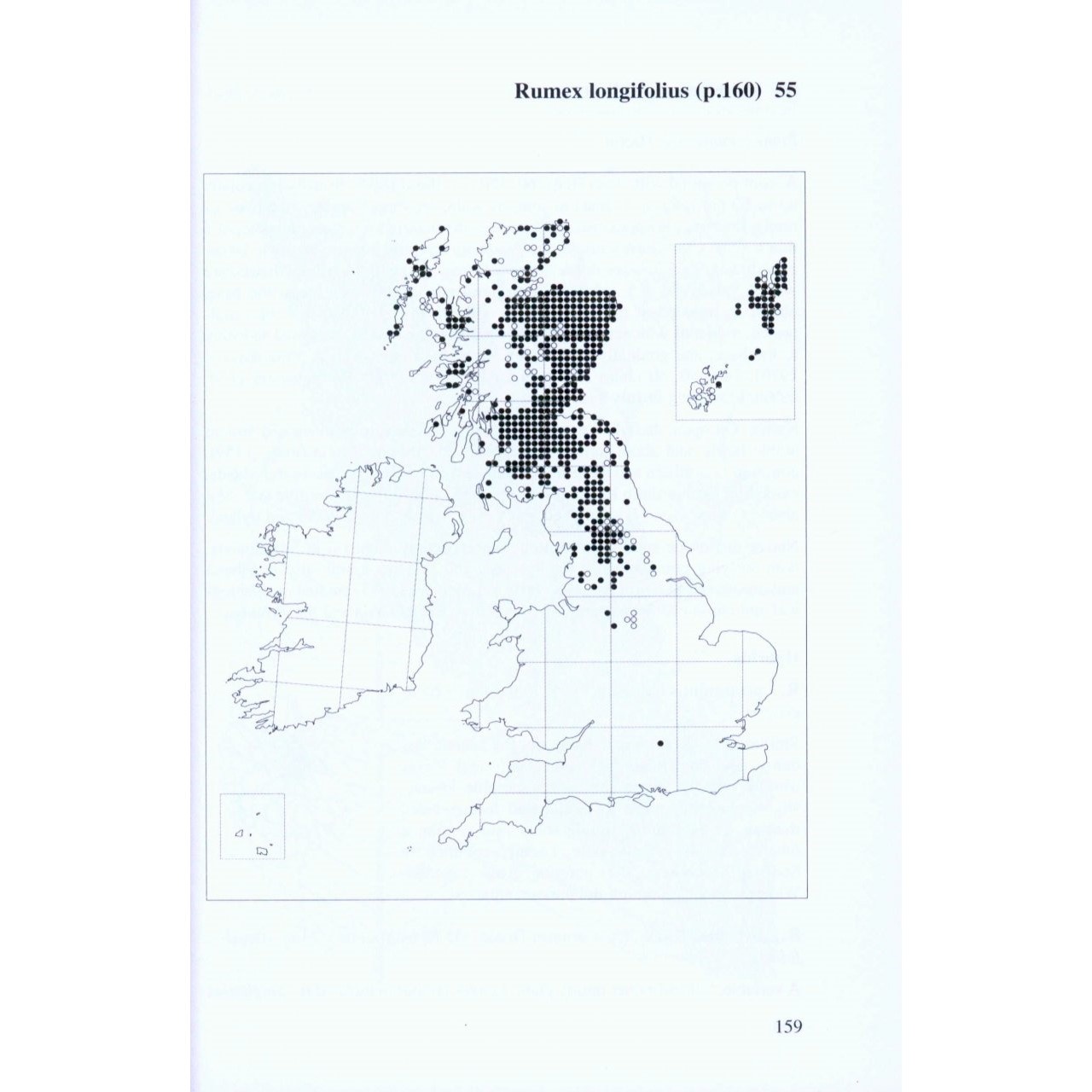 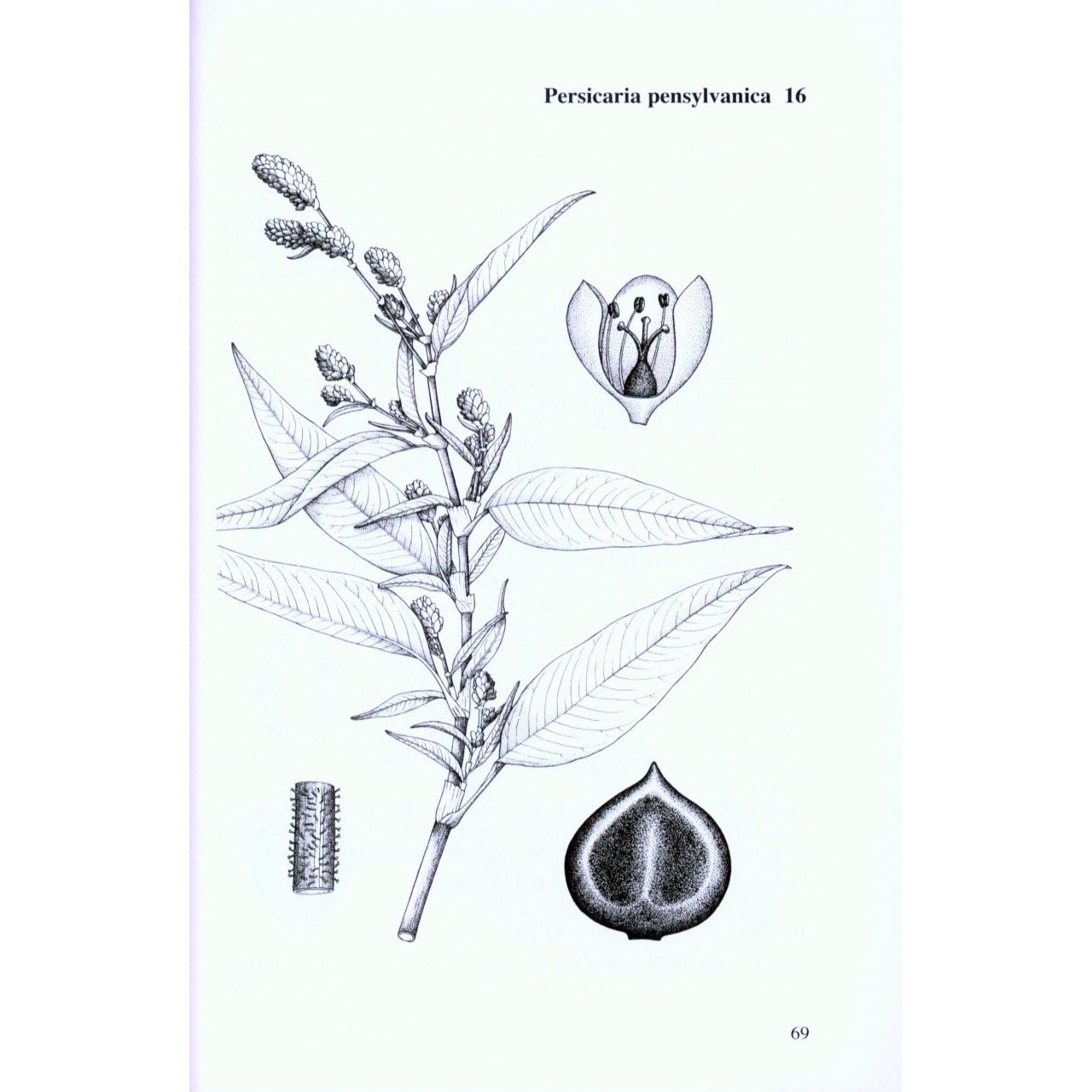 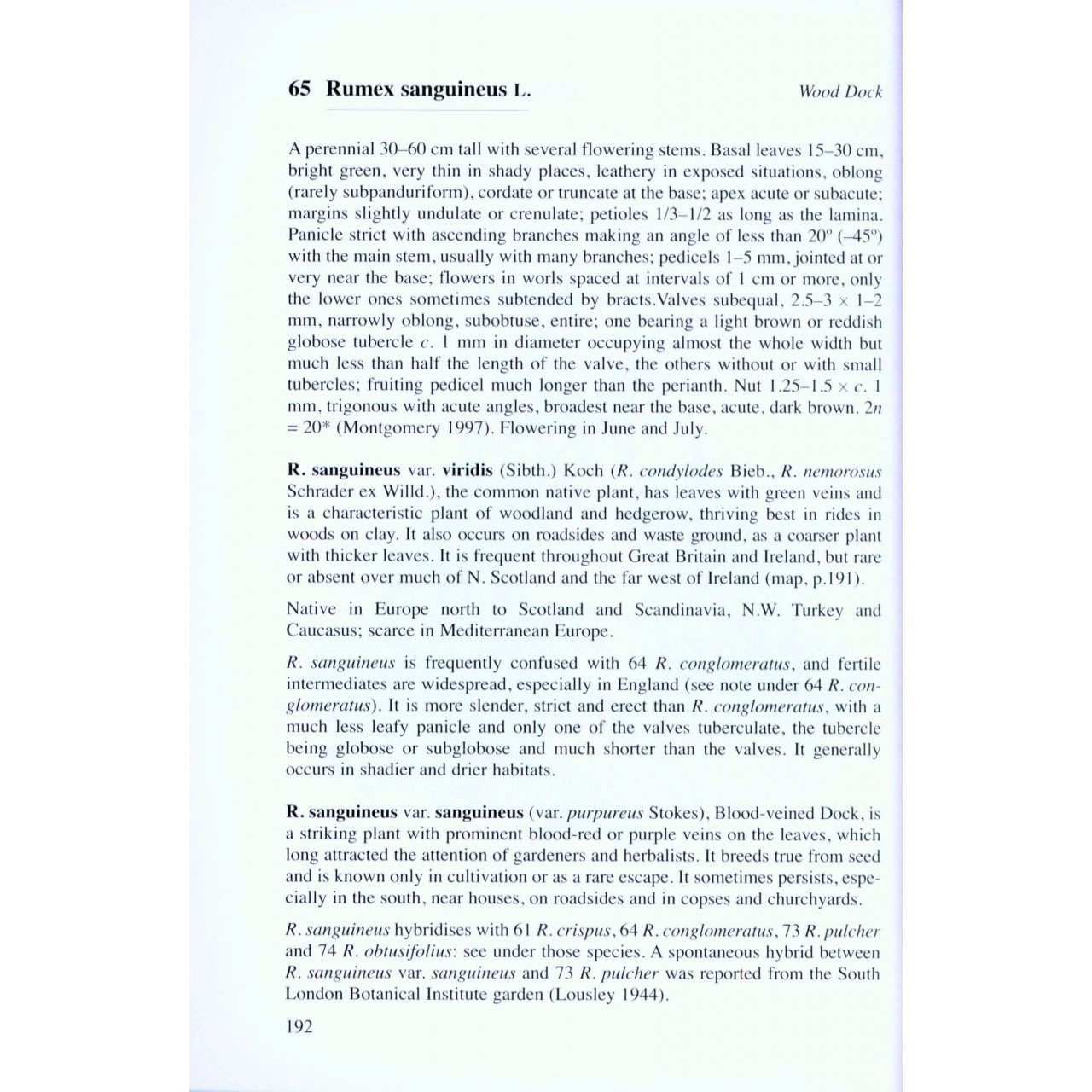 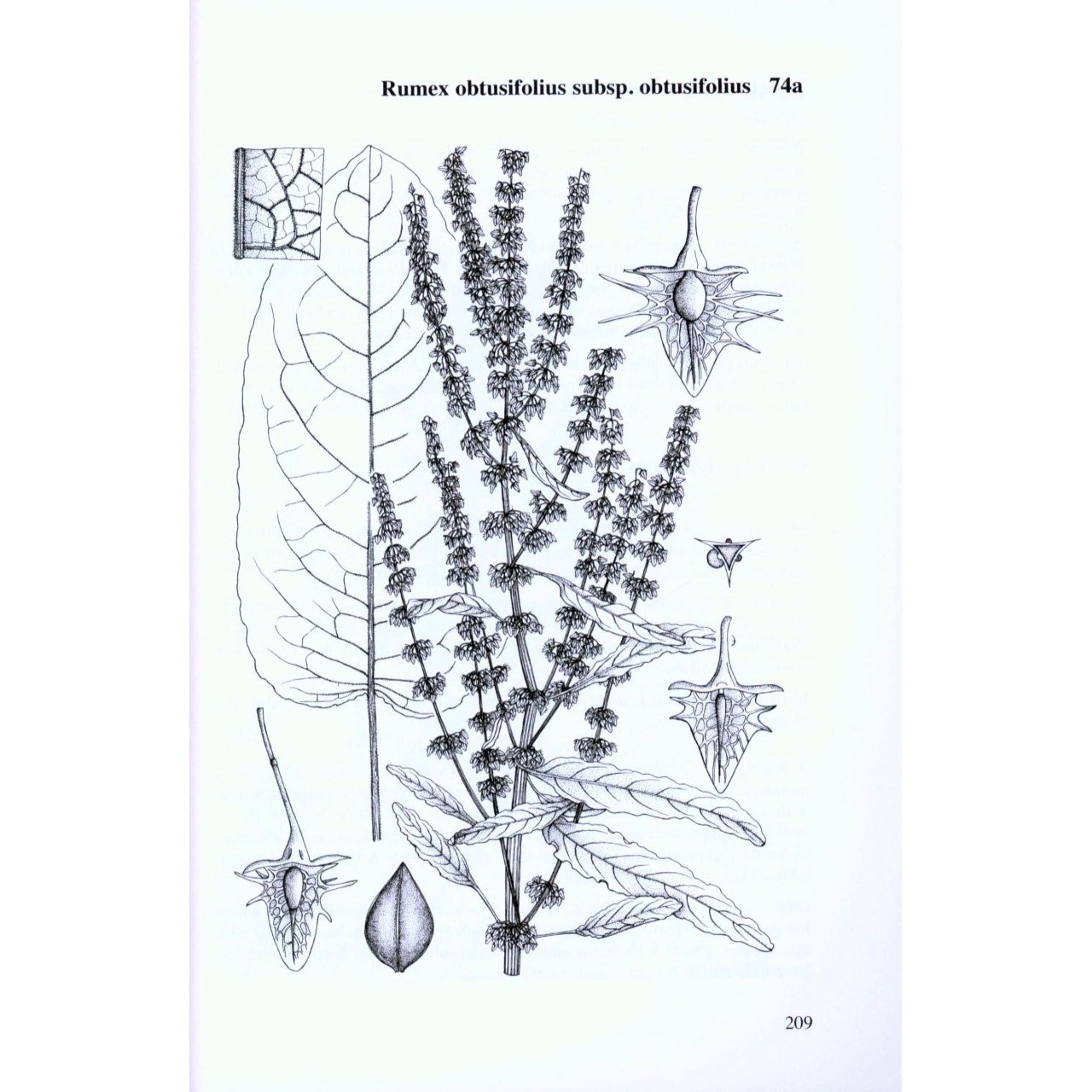 Docks and Knotweeds of Britain and Ireland - BSBI Handbook No. 3

Based on "Docks and Knotweeds of the British Isles" by Lousley and Kent (1981) this long awaited new edition, is now entitled Docks and Knotweeds of Britain and Ireland. It has been substantially revised and rewritten, with additional treatments of many unrecorded hybrids and adventives, new distribution maps and keys, and 67 specially drawn illustrations by the outstanding botanical artist Anne Farrer.
As with the first edition, the primary object of this illustrated handbook is to assist with the identification of knotgrasses, knotweeds, persicarias, docks, sorrels and their relatives in Britain and Ireland.
Covering the whole of the British and Irish Polygonaceae, it incorporates much recent taxonomic research as well as updating the nomenclature in line with current practice.

The book includes descriptions of 83 species in 11 genera. All native and introduced but established species, as well as most casual species, are described and illustrated. There are considerable changes to the introduction, which include sections on ecology, pollination, seed dispersal, economic uses and the recognition of Rumex hybrids. The bibliography has been expanded and updated. Keys are provided to genera, subgenera, species and sub-species.
Nomenclature largely follows Flora Europaea 2nd ed. vol 1 (Tutin et al 1993) with English names following for the most part the New Flora of The British Isles (Stace 2010). The handbook concludes with a glossary, references and indices to English and scientific names. 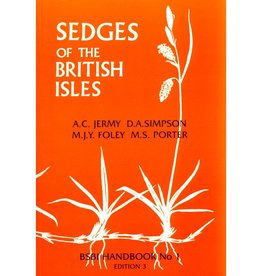 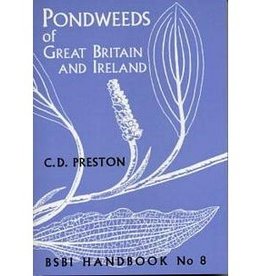 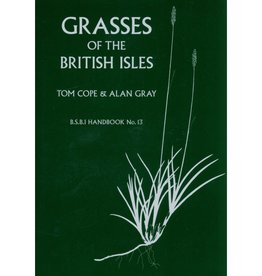 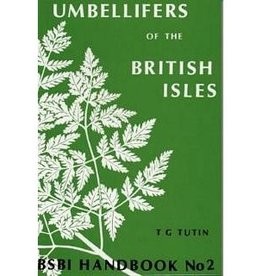 Umbellifers of the British Isles
11,50
This is the classic handbook to 73 species of British Umbelliferae.
More