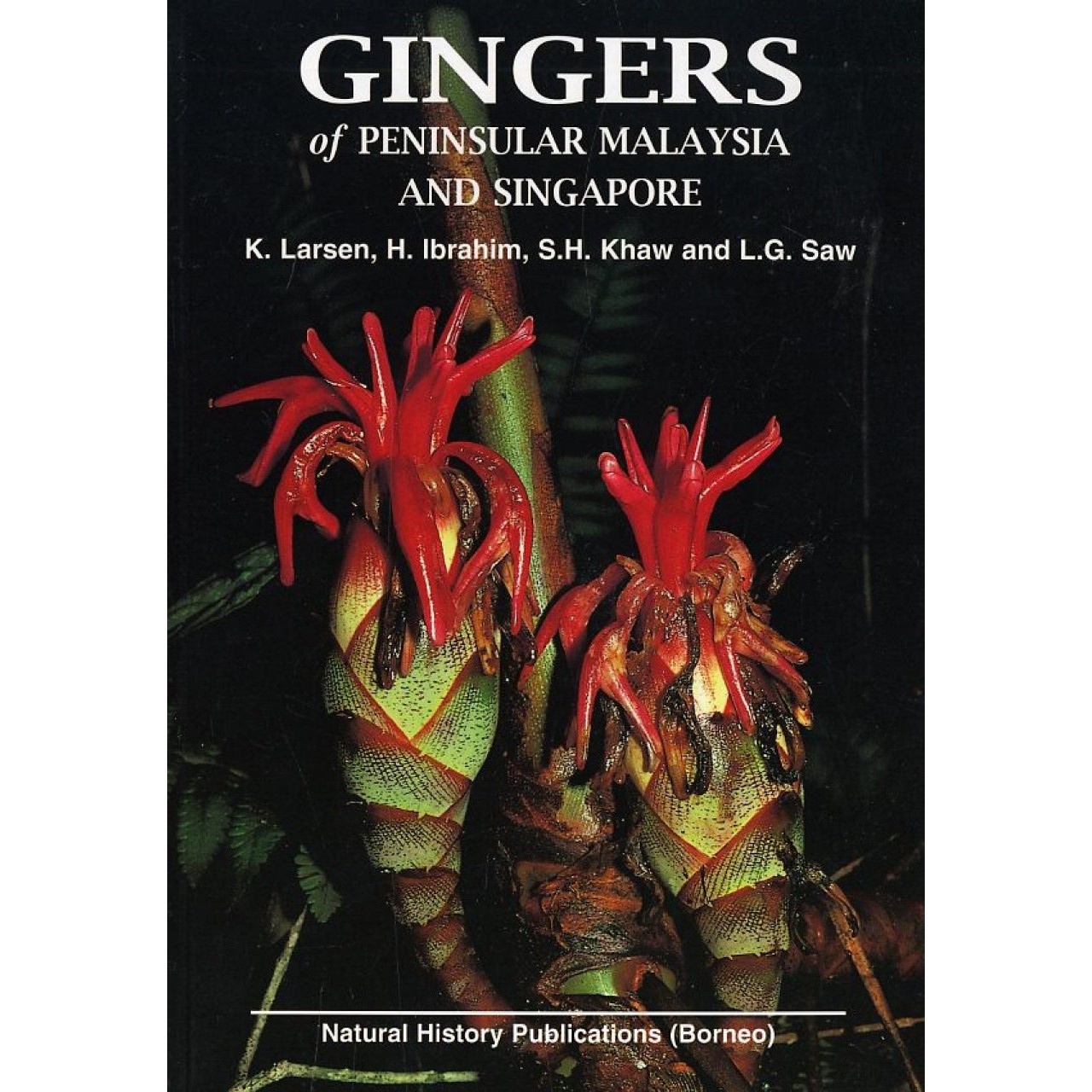 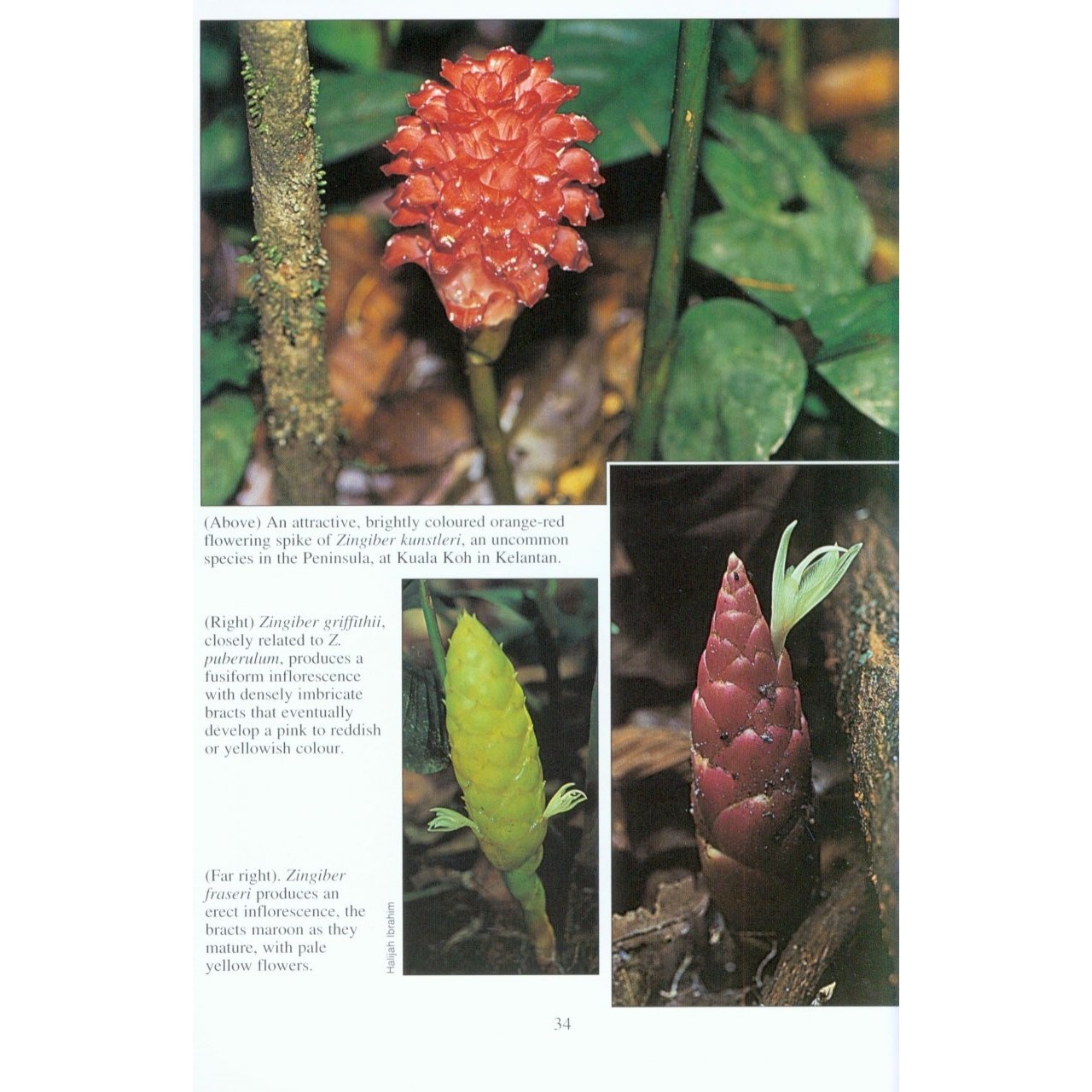 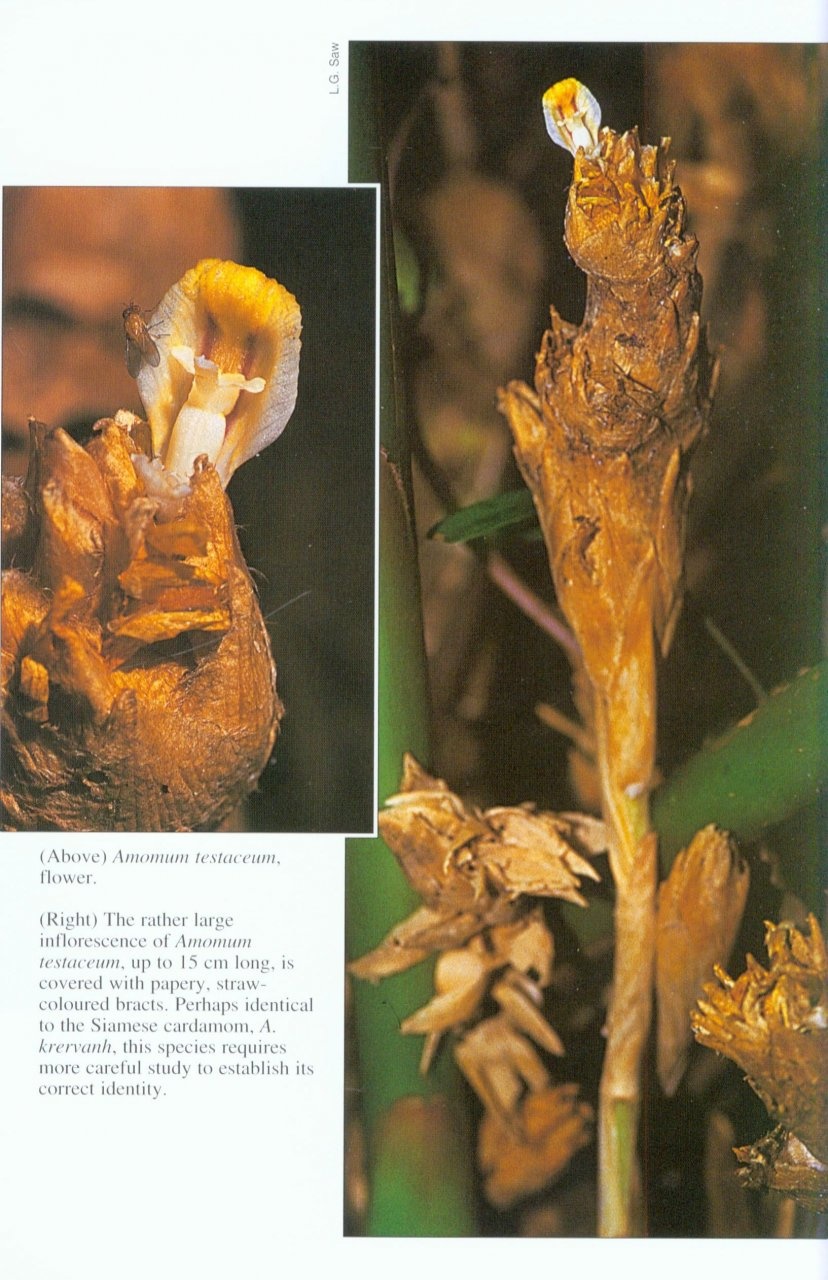 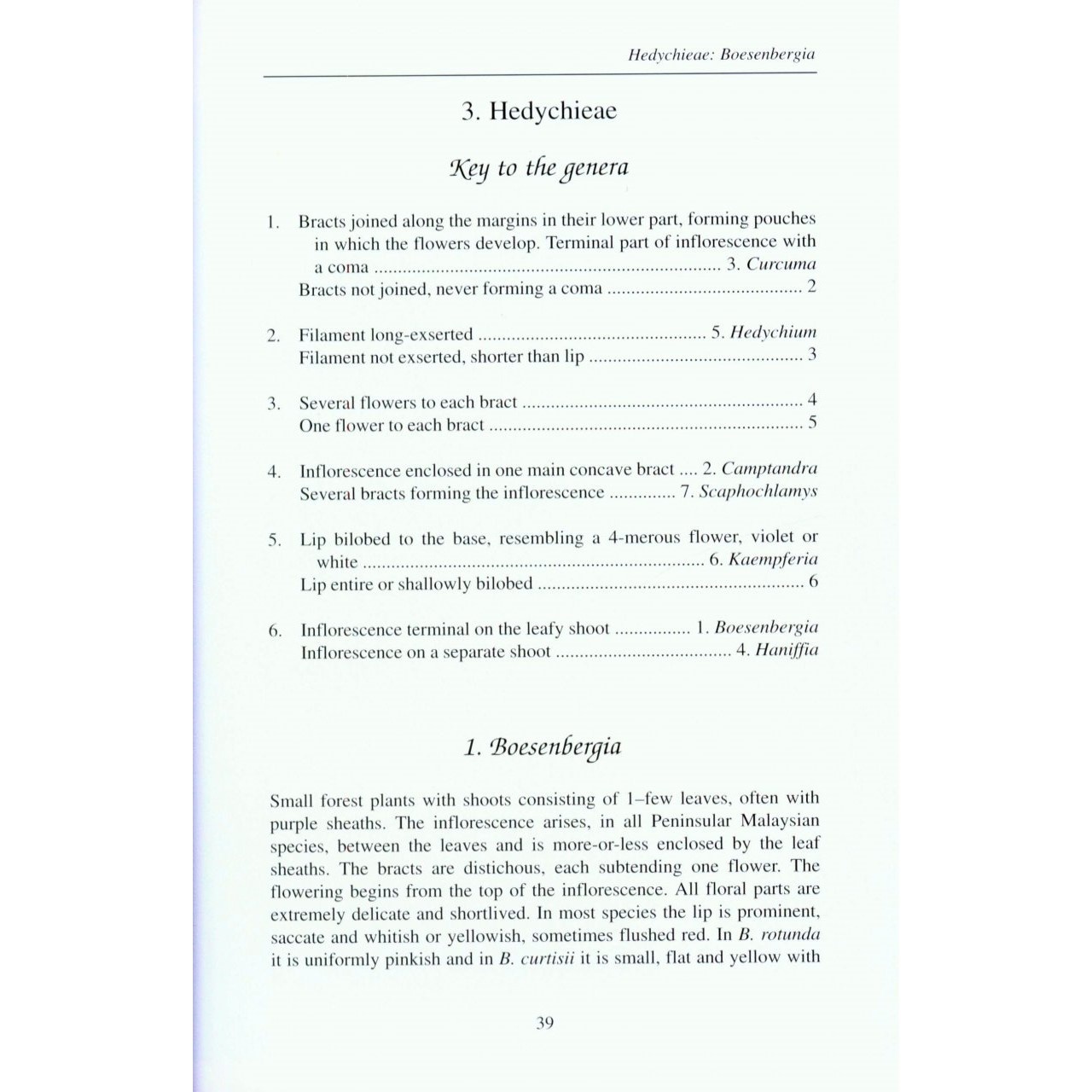 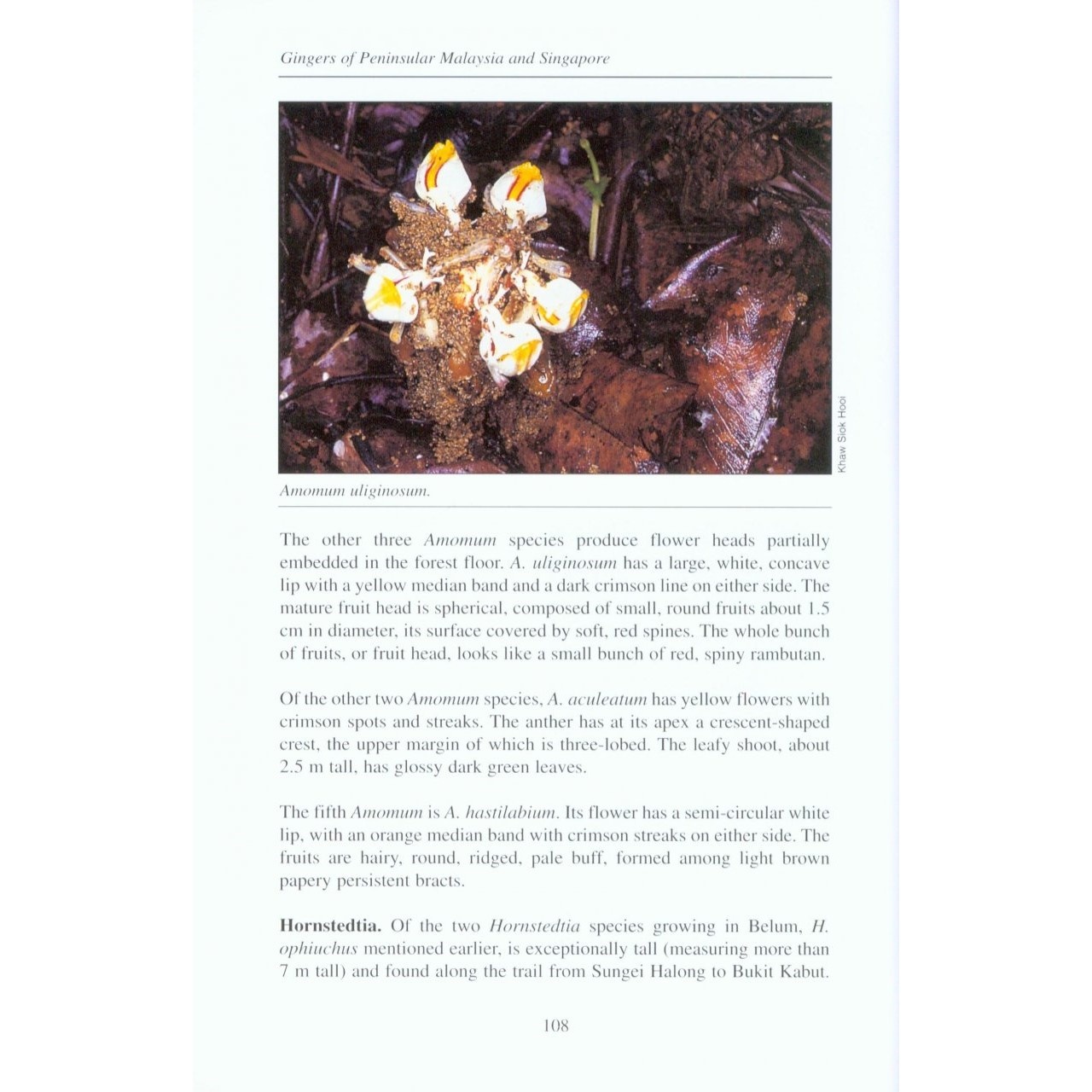 Gingers of Peninsular Malaysia and Singapore

The word “ginger” truly refers to the edible ginger of commerce known in the Malay language as halia and botanically as Zingiber officinale, while “gingers” is a general term for members or species of the ginger family. In fact, the word ginger instantly conjures up mental visions of spicy oriental dishes or uniquely flavoured western bakeries rendering it the most well known member of the family. The name Zingiber probably originated from Arabic word zanjabil and later the sanskrit word singabera (meaning horn-root), which gave rise to the classical Greek name zingiberi and finally zingiber in Latin. Botanically, Zingiber gives its name to the whole ginger family, Zingiberaceae.

The Zingiberaceae comprises about 1200 species of which about 1000 occur in tropical Asia. By far the richest area is the Malesian region, a floristically distinct region that includes Malaysia, Indonesia, Brunei, Singapore, the Philippines and Papua New Guinea, with 24 genera and about 600 species. We know for sure that large areas such as Sumatra and Borneo are still very insufficiently known and largely under explored for their ginger flora. Therefore many new species will undoubtedly be found in the years to come. 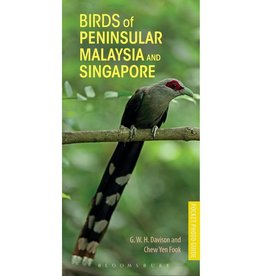 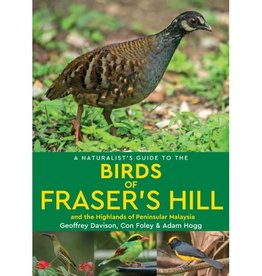 A Naturalist's Guide to the Birds of Fraser's Hill and the Highlands of Peninsular Malaysia
11,99
This guide is excellent for the identification of the 273 bird species most likely to be seen at this region in South-East-Asia.
More 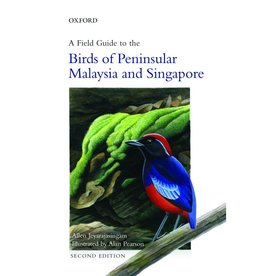 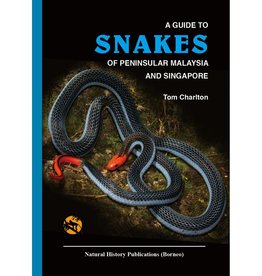 A Guide to Gingers of Borneo
21,75
This guide covers 100 species of this rhizomatous perennial herb, representing all 19 genera of Borneo
More 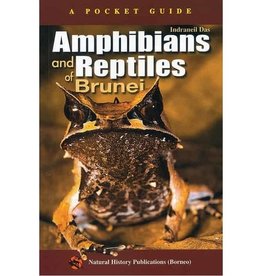 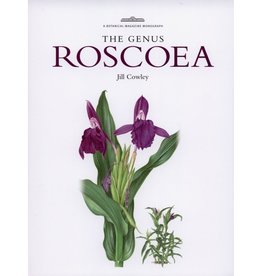