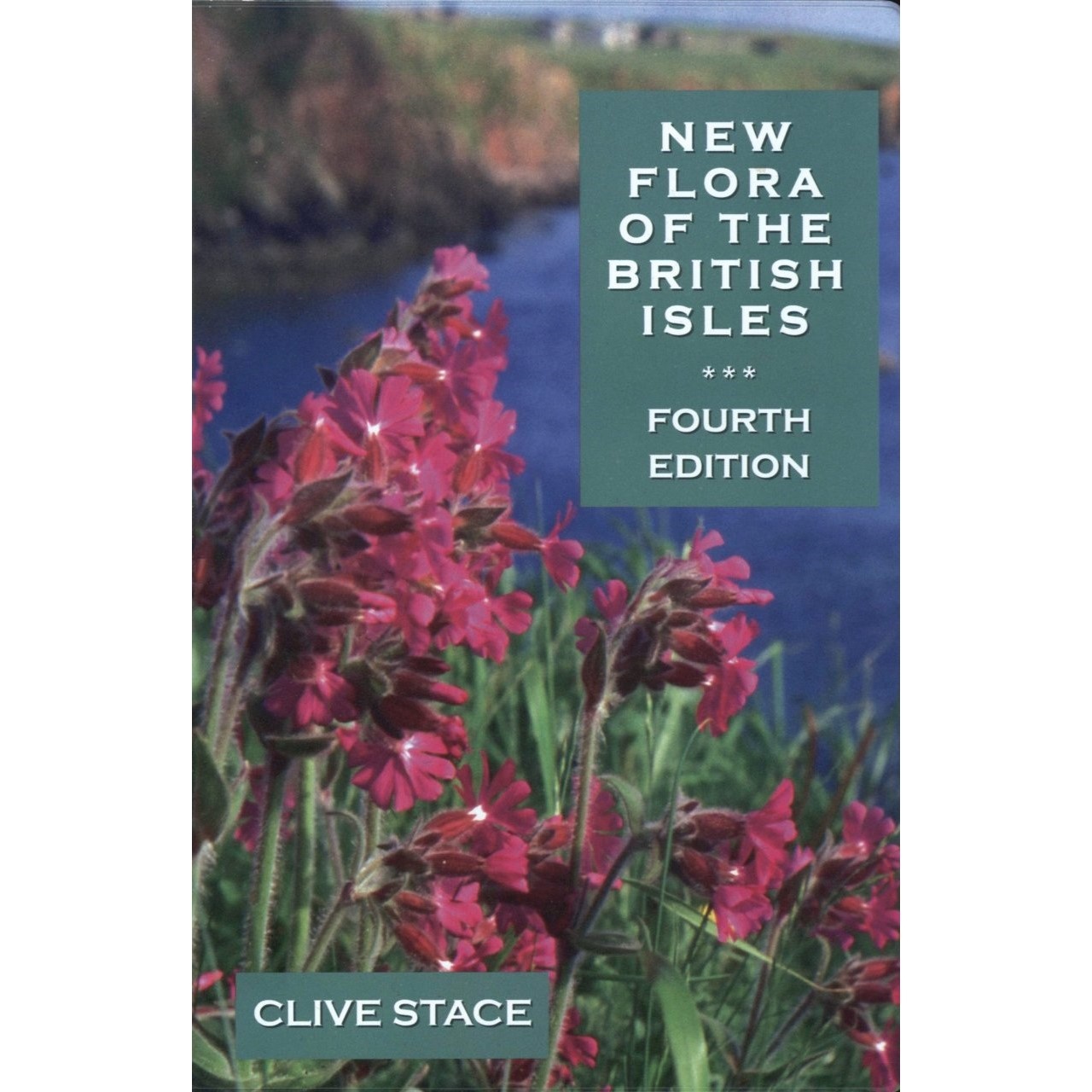 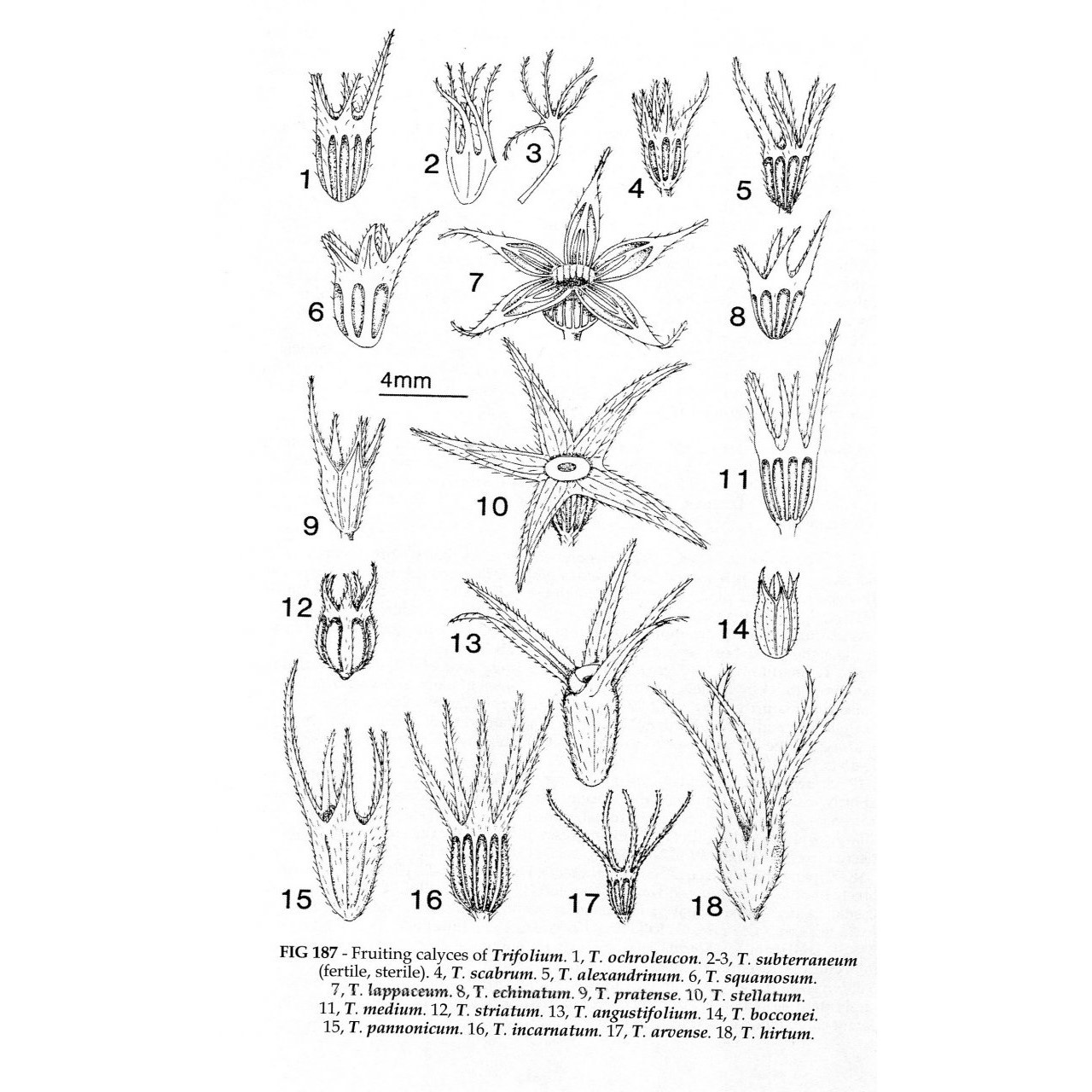 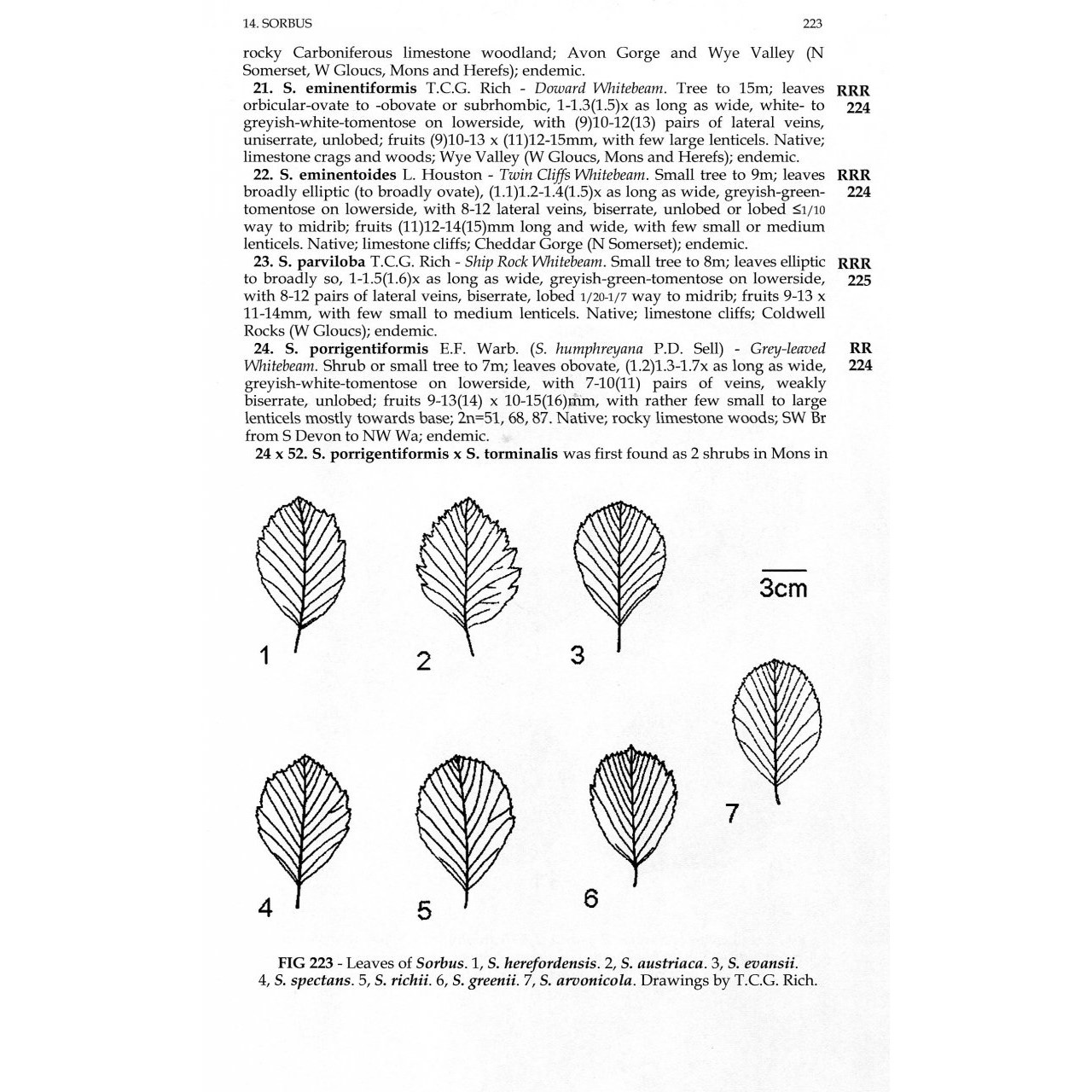 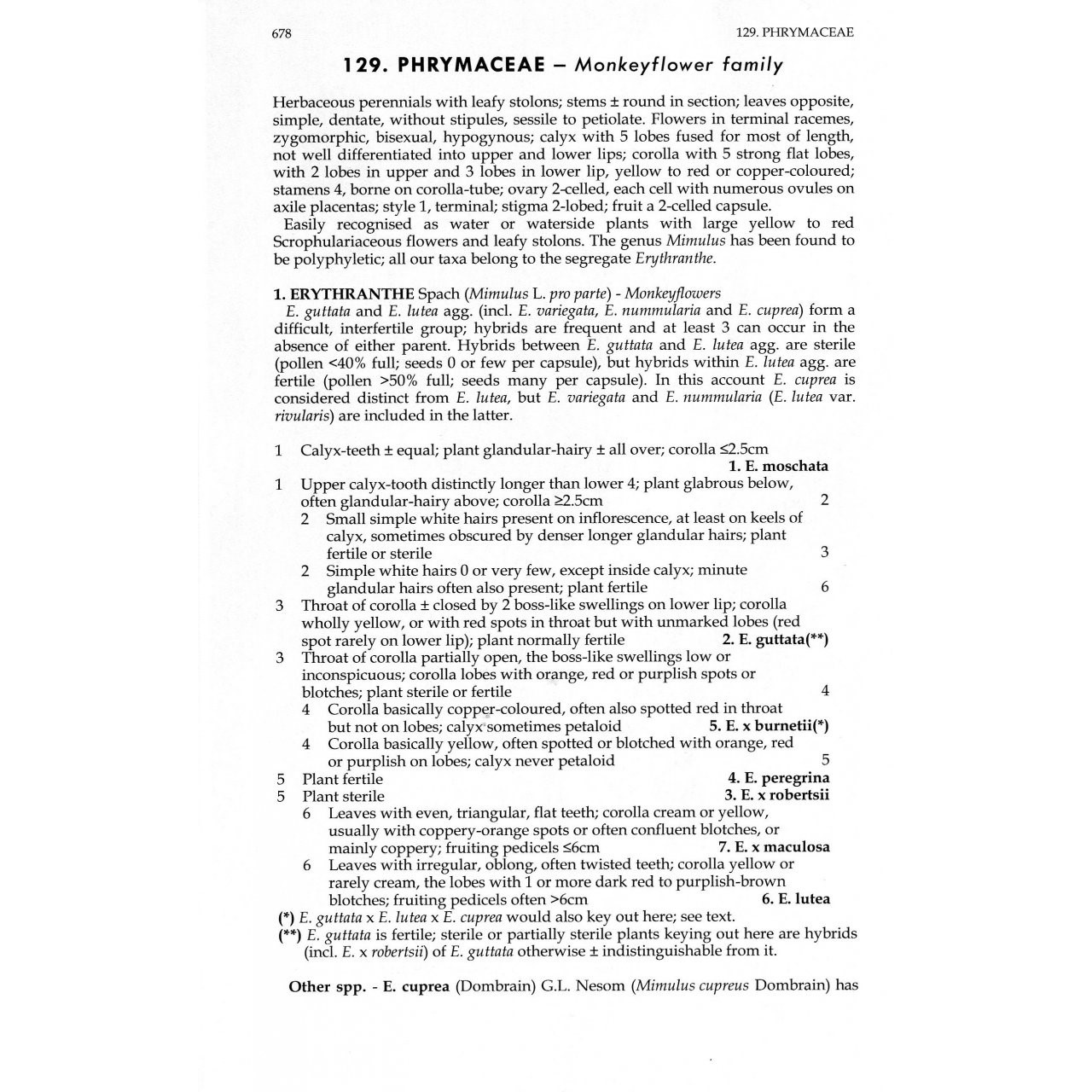 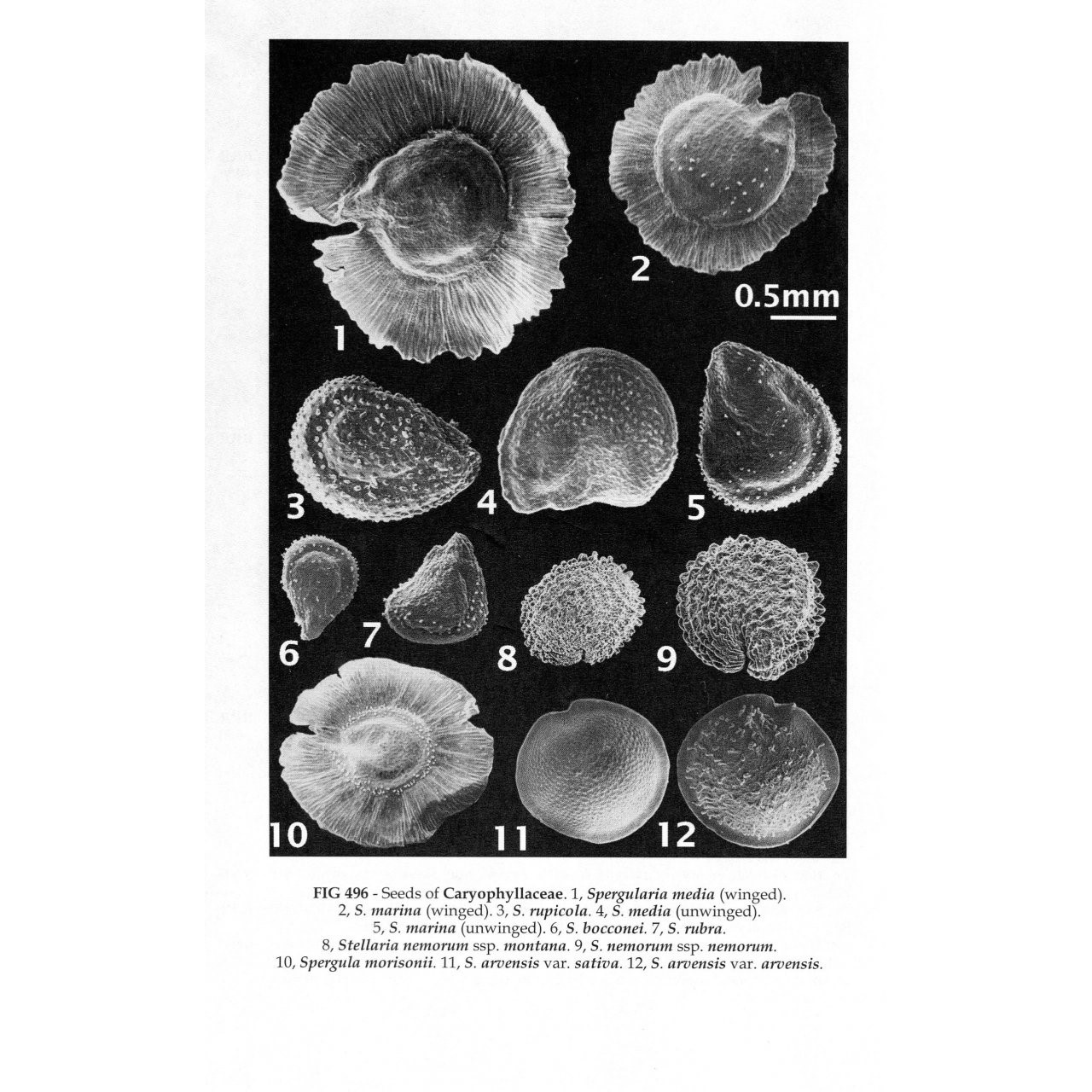 Since its first publication in 1991, New Flora of the British Isles has become established as the standard work on the identification of the wild flowering plants, ferns and conifers of the British Isles. The Flora remains unique in many features, including its full coverage of all our wild plants in one volume, its user-friendly organisation, its line drawings and photographs of critical features, and its specially compiled keys and descriptions. All native, naturalised, crop and repeatedly occurring casual plants are included. The fourth edition is stitch-bound with a flexible plastic cover, ensuring durability and utility in the field.

In the nine years since the appearance of the Third Edition, many new data and ideas relating to our wild flora have become available. More than 200 species and hybrids (including 5 newly discovered native species and one neonative) have been added to the text of this fourth edition but, in order to establish it as a truly Twenty-first Century Flora, alien species that have not been recorded in the British Isles since 1999 are omitted from the main text, although those newly omitted in this edition (about 90 taxa) are retained in the keys.

The third edition (2010) was the first British Flora to incorporate the new molecular system of classification based primarily on DNA sequences, a scheme that is expected to endure for centuries to come at the family level. However, new discoveries from this research are continually being made, necessitating numerous further changes at lower, particularly the genus, levels. These have been incorporated but, where the evidence is in any way equivocal, the status quo has been retained pending the arrival of better data. Caution is preferable to changes that have to be reversed later. Apart from this, innumerable adjustments have been made to the descriptions and keys, the distributions (especially of hybrids) have been updated, and the categories used to summarise native/alien status have been altered in line with modern thinking.

These revisions should ensure that this Fourth Edition remains the essential reference source for all taxonomists, ecologists, conservationists, landscape planners, plant hunters and biogeographers, whether they be researchers, teachers, students, professionals or amateurs. 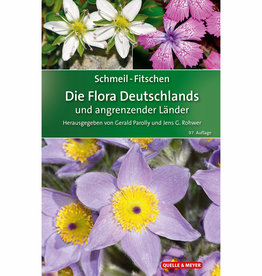 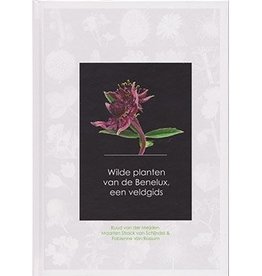 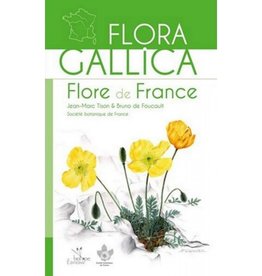 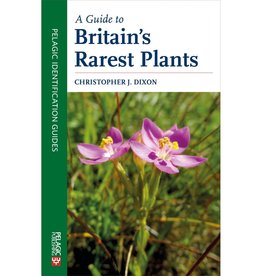