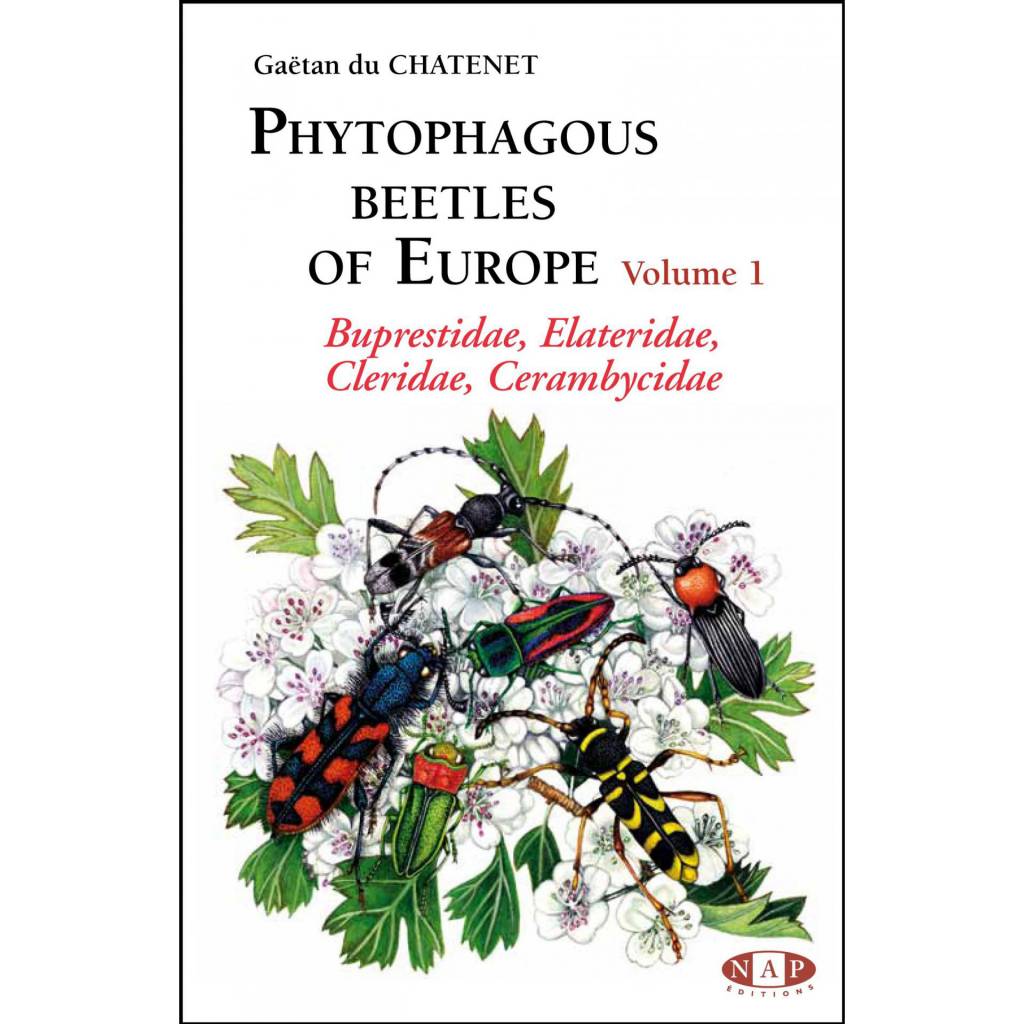 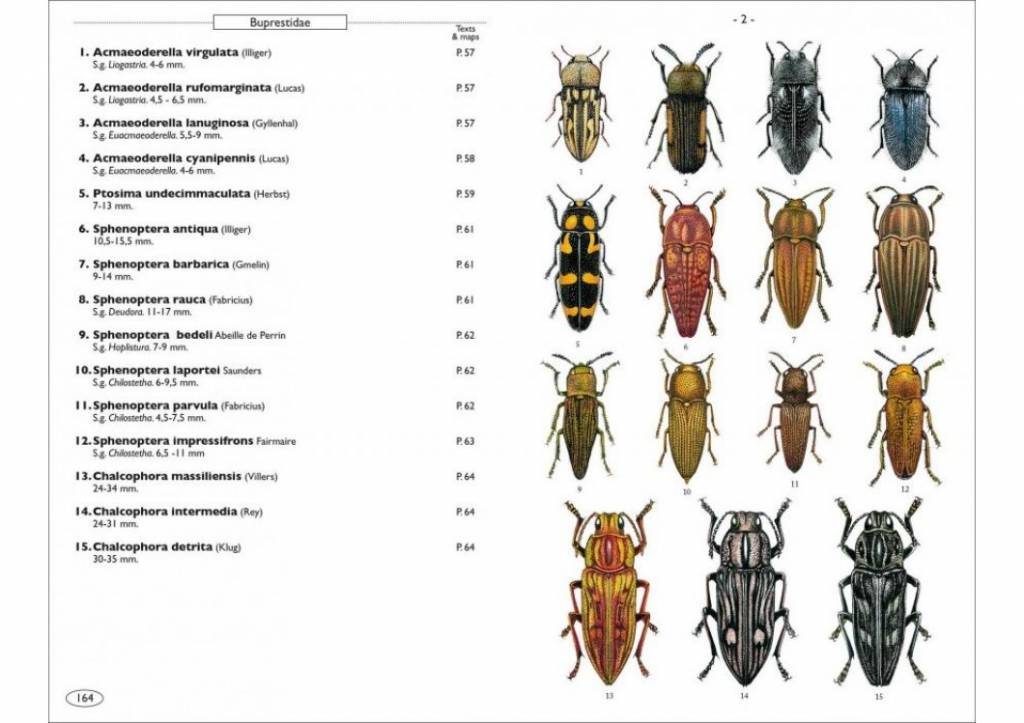 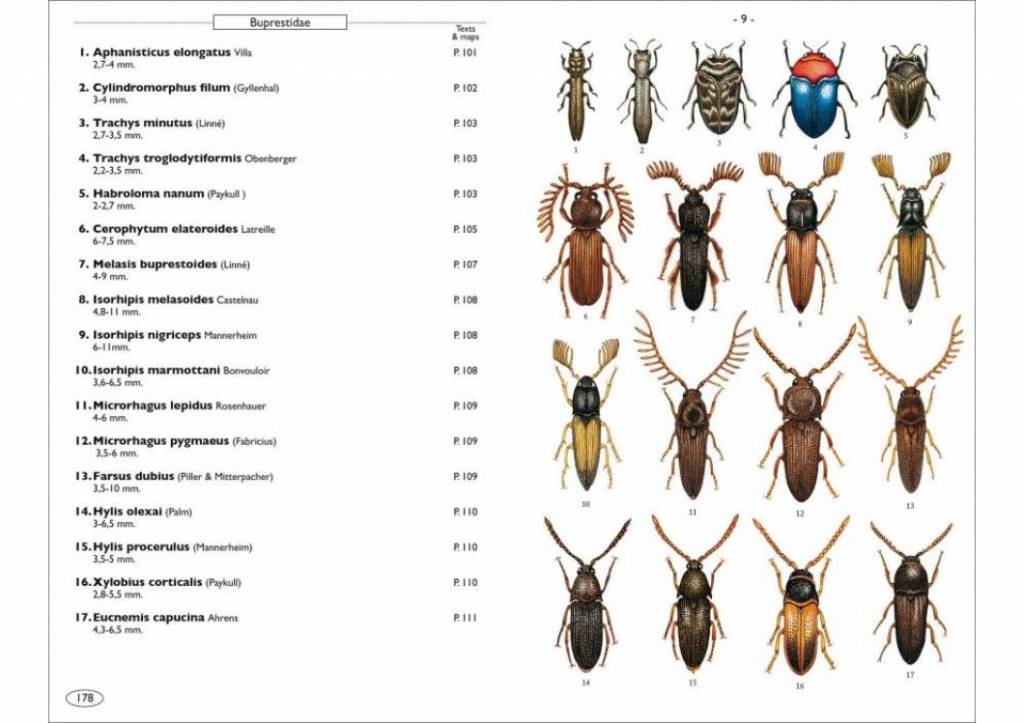 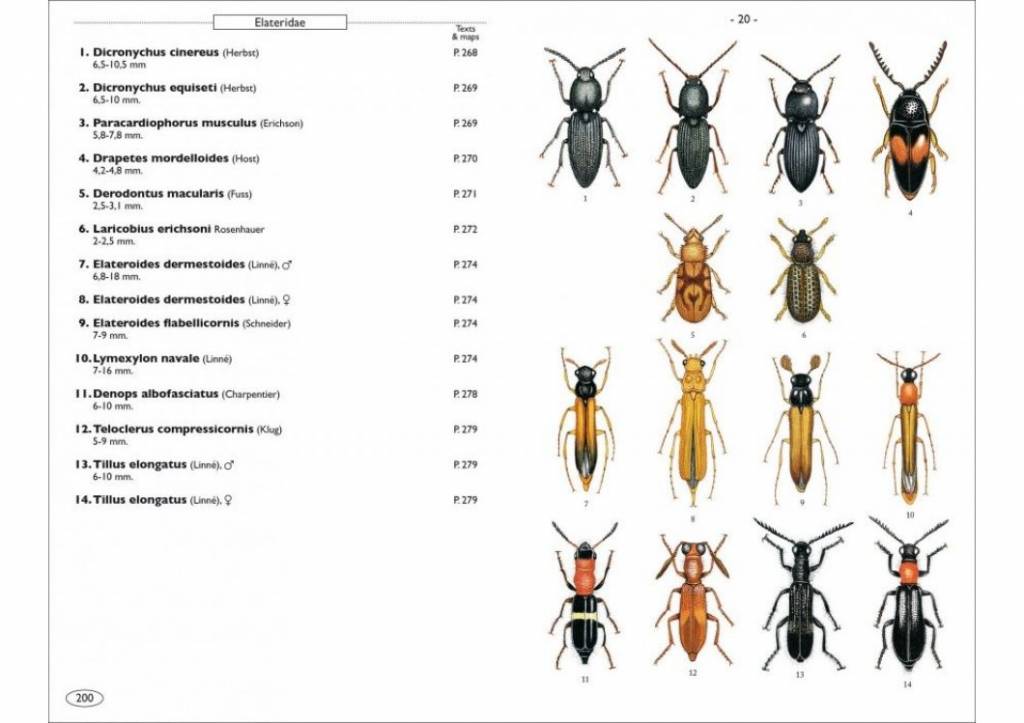 This new guide to phytophagous beetles of Europe is devoted to the families Buprestidae, Elateridae, Cleridae and Cerambycidae. New species are described. It is totally updated compared to the one published by NAP Éditions in year 2000 in french. This new version is in English.

A host of species are described and illustrated, to help you recognise and identify almost all the Jewel beetle and Longhorn beetle species you might encounter in Europe, ranging from Portugal and Great Britain to Finland and the Balkans. These include species quite recently described. The guide is packed with new information and discoveries, enriching the entries on the biology in general and the ethology and ecology of each species in particular, allowing for the many additional host-plants found over the past few years. Distribution maps, drawn up in line with the most recent publications, feature alongside the descriptions. The new classification adopted is from the Catalogue of Palaearctic Coleoptera, by Löbl and Smetana, published from 2003 to 2013, now used by all entomologists. This resolves many of the problems that stem from working with synonymies. 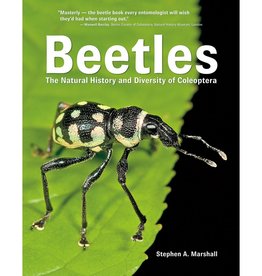 Beetles
68,95
Beetles is a must-have for every entomologist. It condenses 400.000 species of beetle into a few hundred pages. Simply a work of art.
More 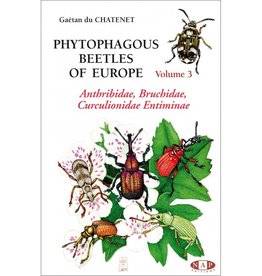 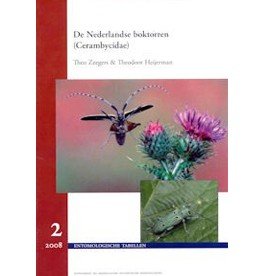 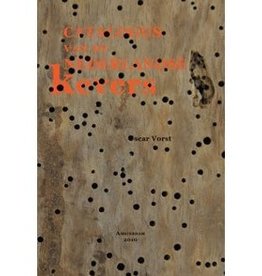 Catalogus van de Nederlandse Kevers
35,00
The Catalog of the Dutch Beetles offers a complete overview of the Dutch beetle fauna. With this guide you can search for more than 4,000 species in the country.
More 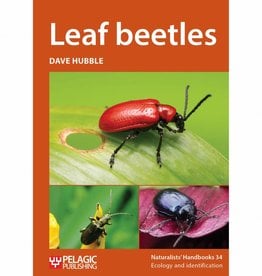 Leaf Beetles
21,75
Leaf Beetles is a vital resource for entomology students and educators, naturalists, nature conservationists, those involved in agriculture, horticulture and the management of stored produce.
More 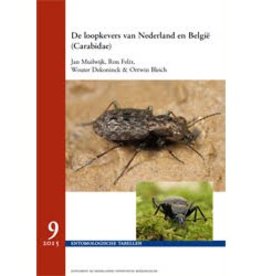