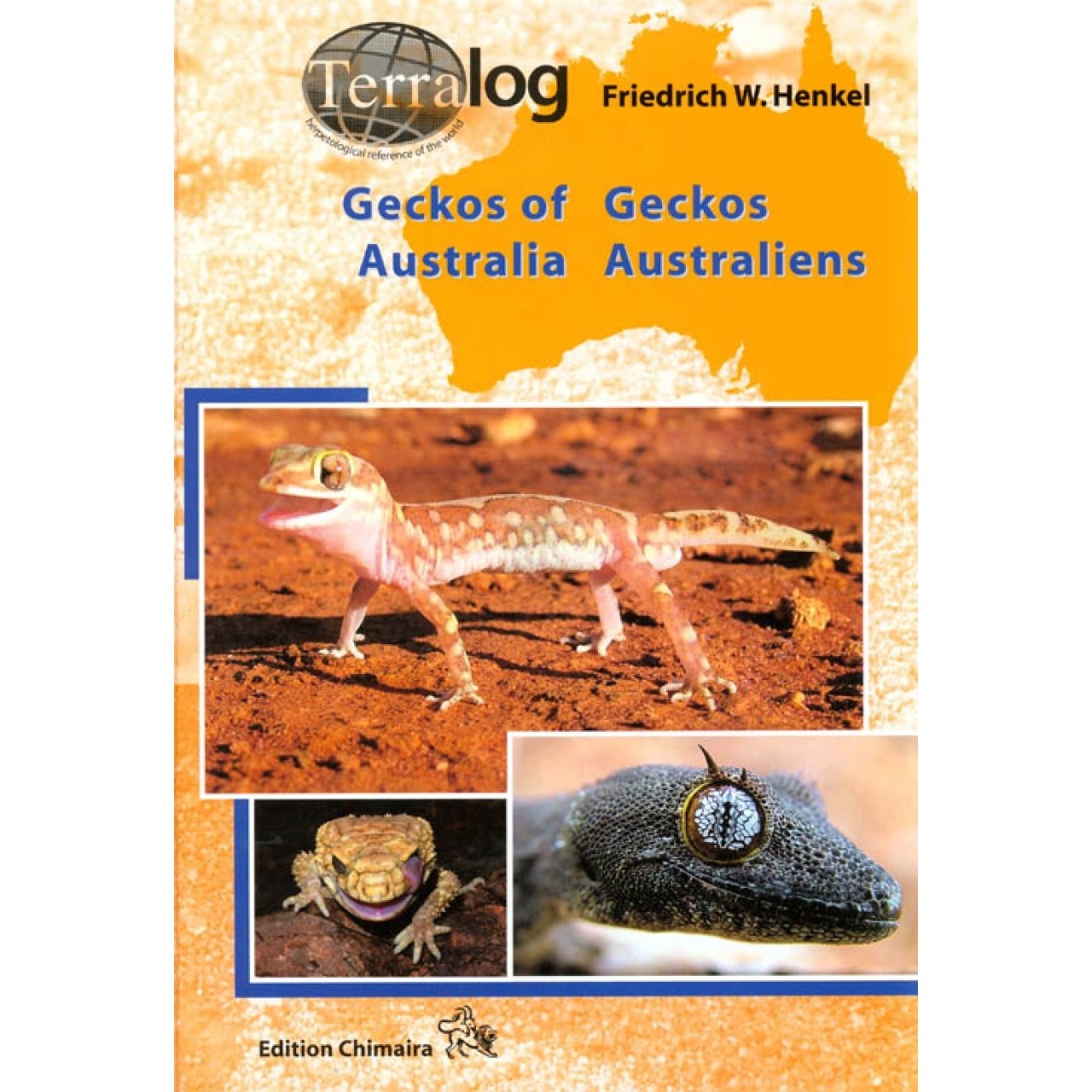 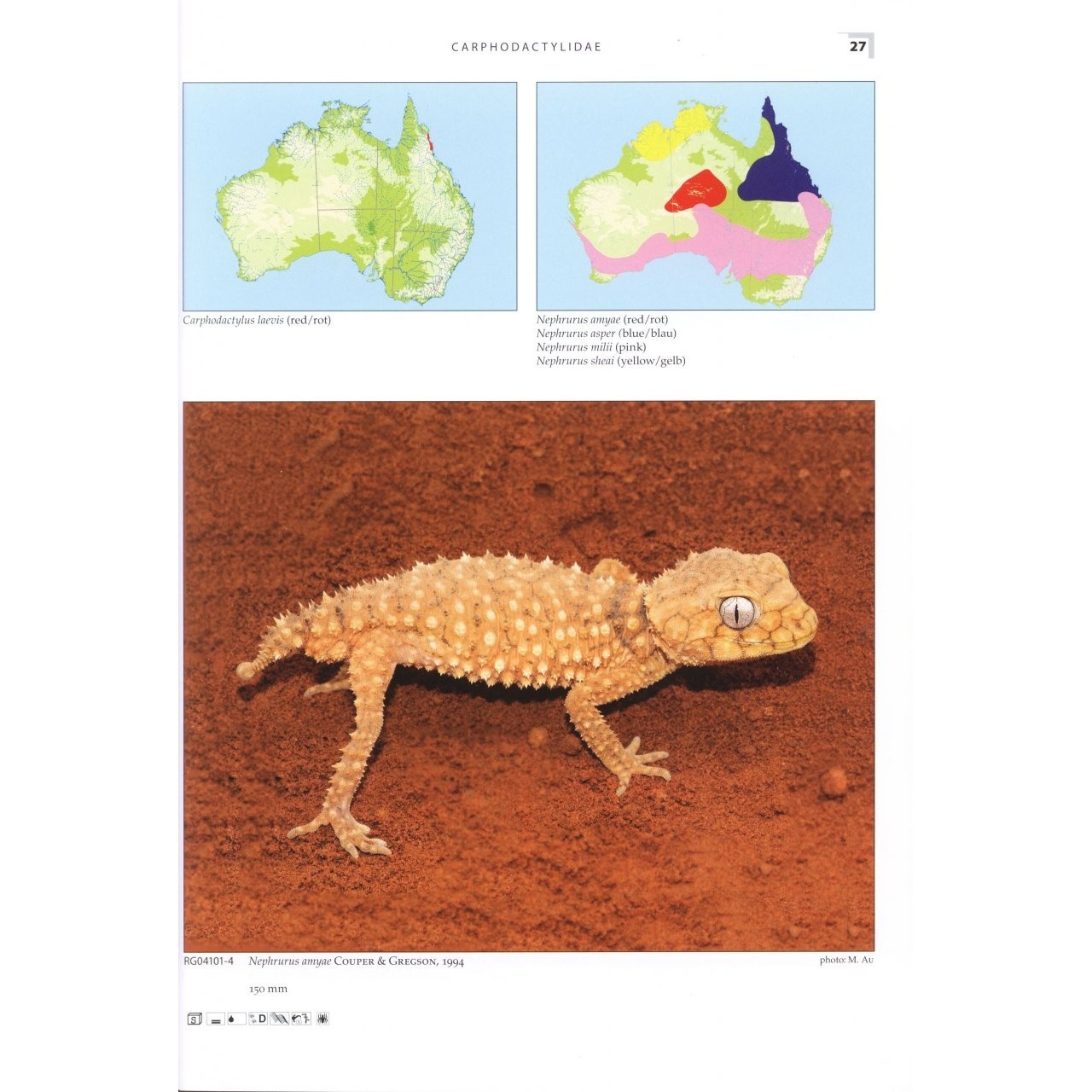 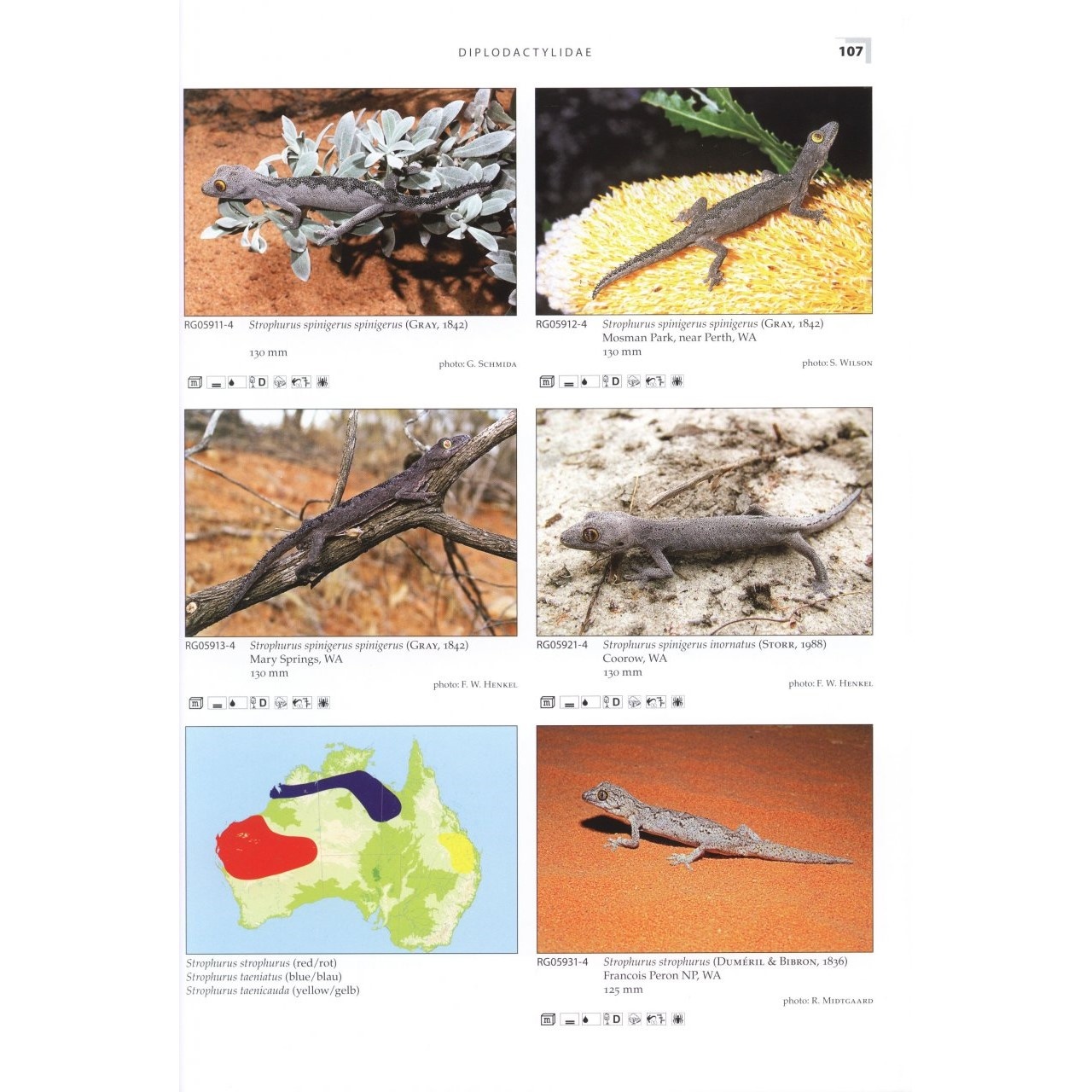 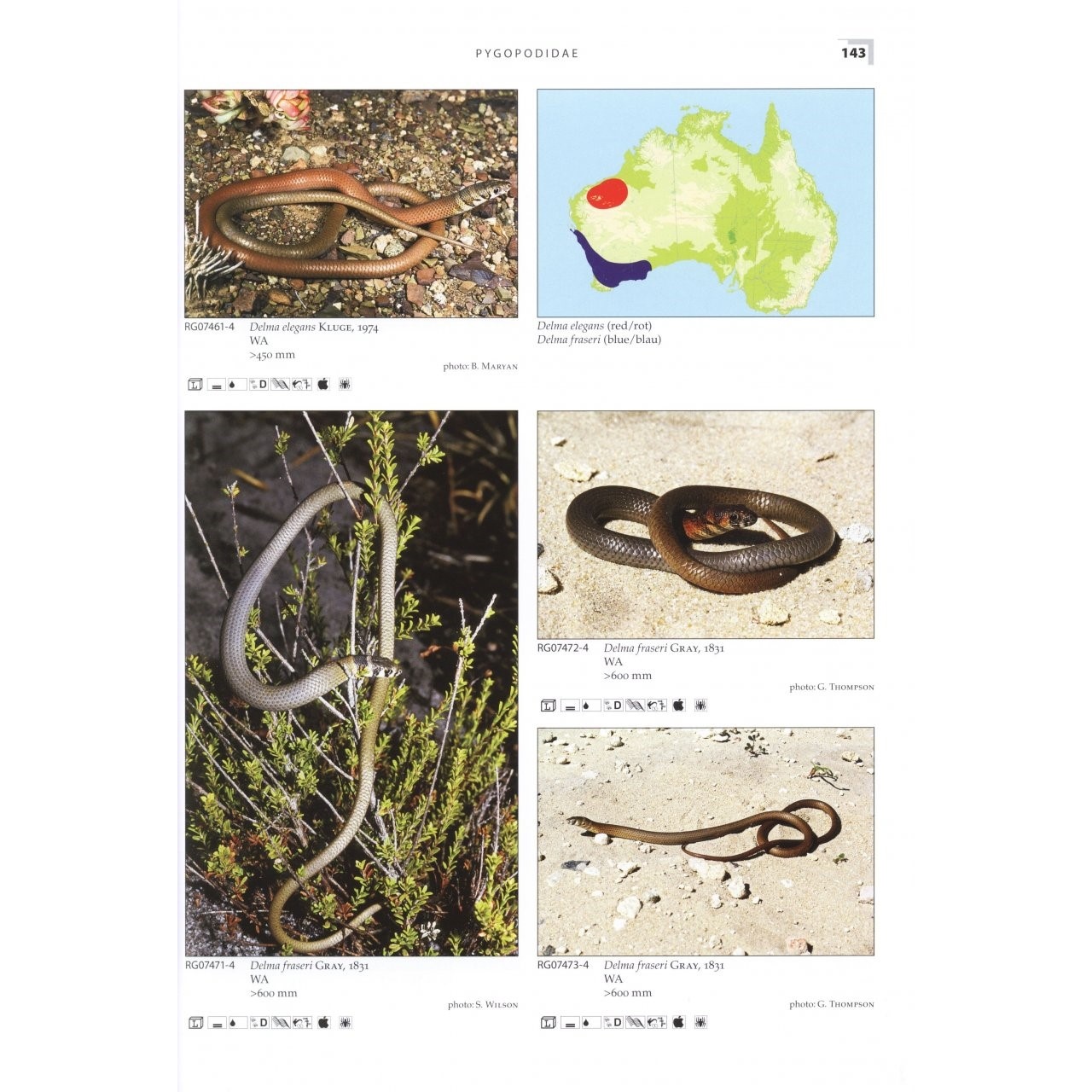 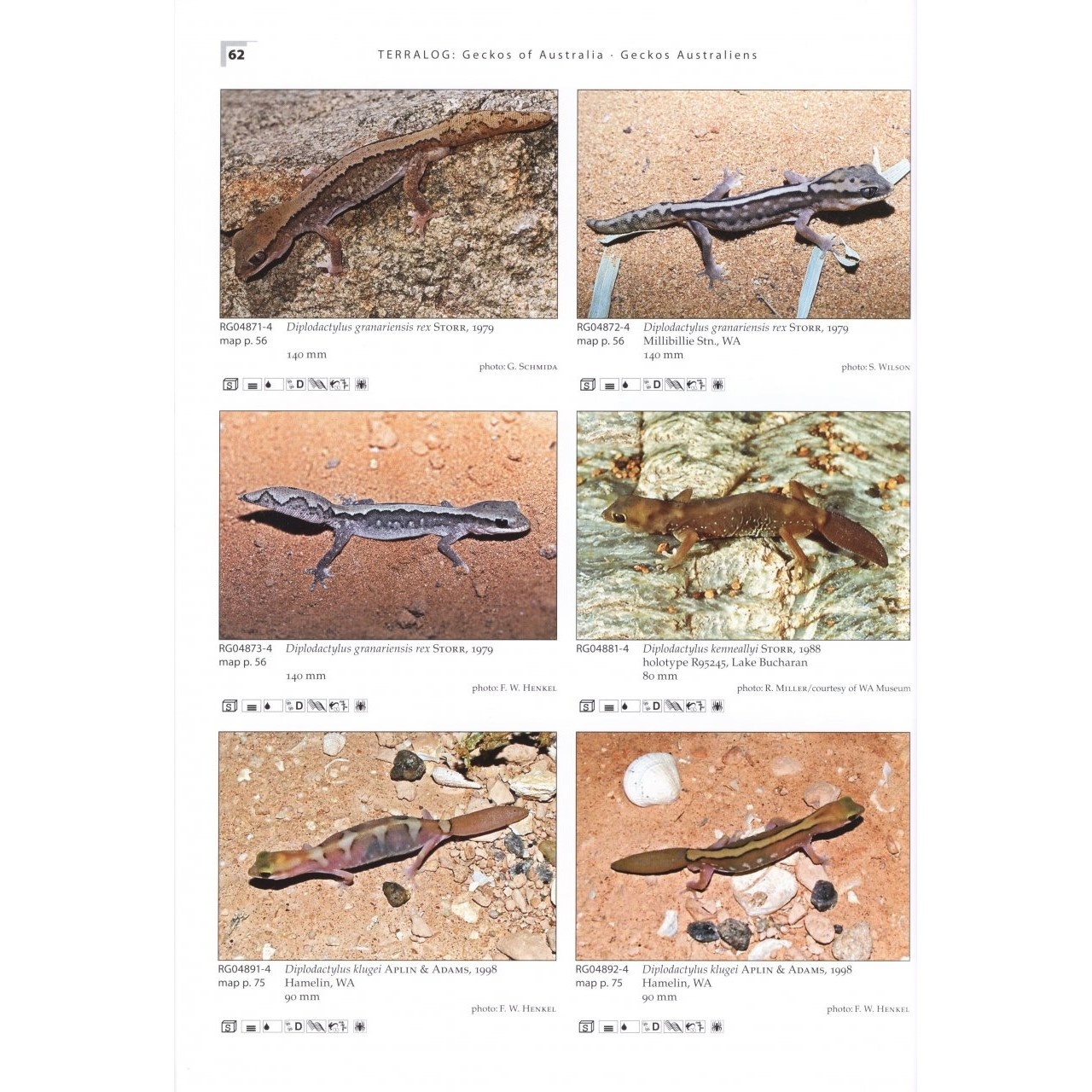 This new volume of Terralog portrays the geckos of Australia. Presently comprising more than 180 taxa, two groups can be distinguished, of which the group of the four-legged geckos is substantially richer in species. Representatives of genera such as Diplodactylus, Nephrurus and Oedura are by now known far beyond the limits of Australia and make for popular terrarium animals. Less well-known, but with a not less interesting, not to say fascinating, appearance, and behaviour are the legless geckos, also known as scalefoots or
worm-geckos.

Featuring some 540 colour photographs and distribution maps for all species, Geckos of Australia is the photographic reference for both scientists and terrarium enthusiasts. At the same time it is a unique synopsis, which will impress every friend of reptiles by its portrayal ofthe variability of Australia's gecko fauna. 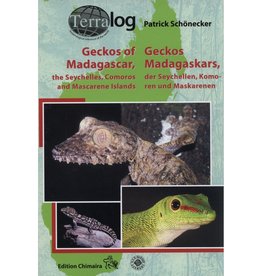 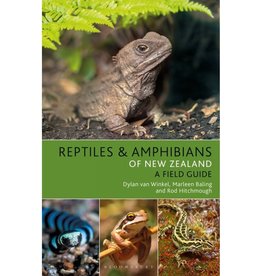 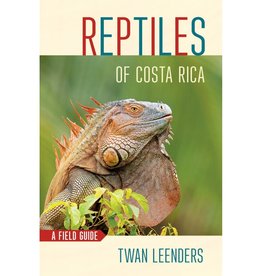 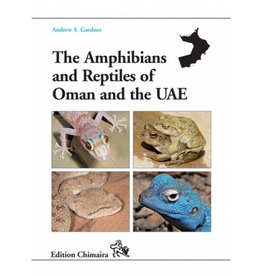