Maak een afspraak
The Natural History of the Proboscis Monkey 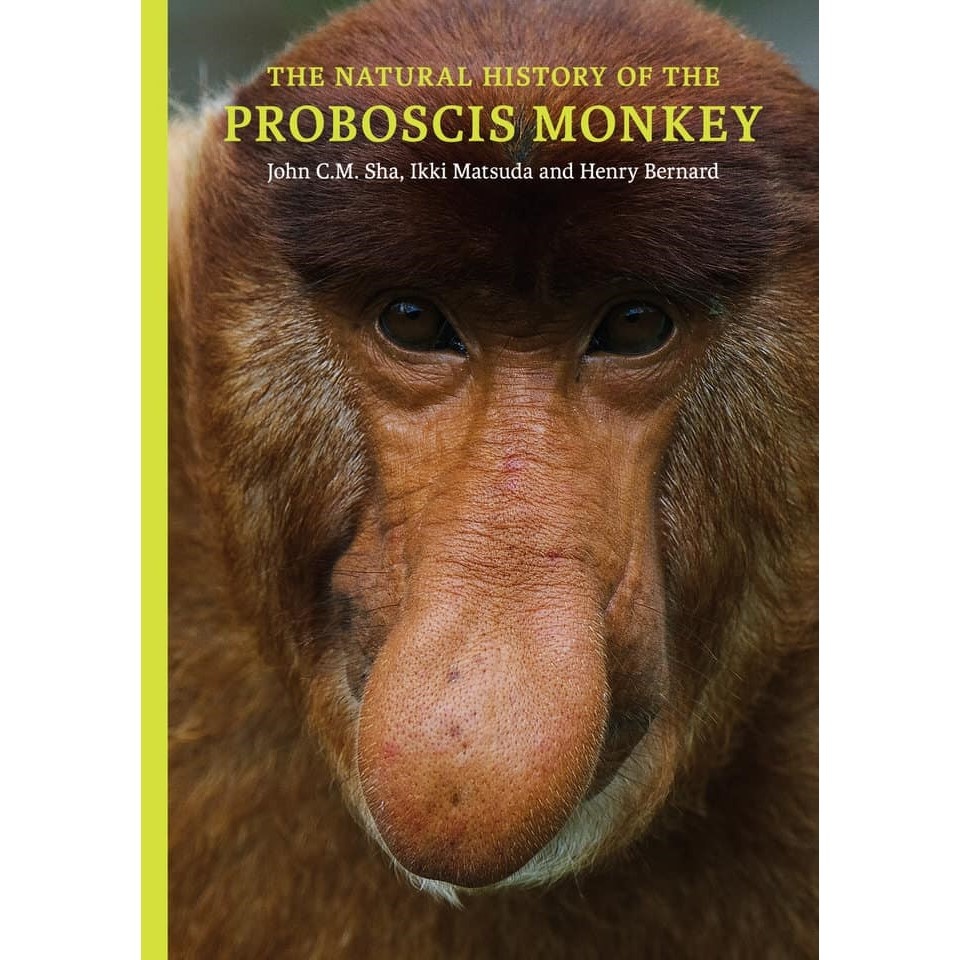 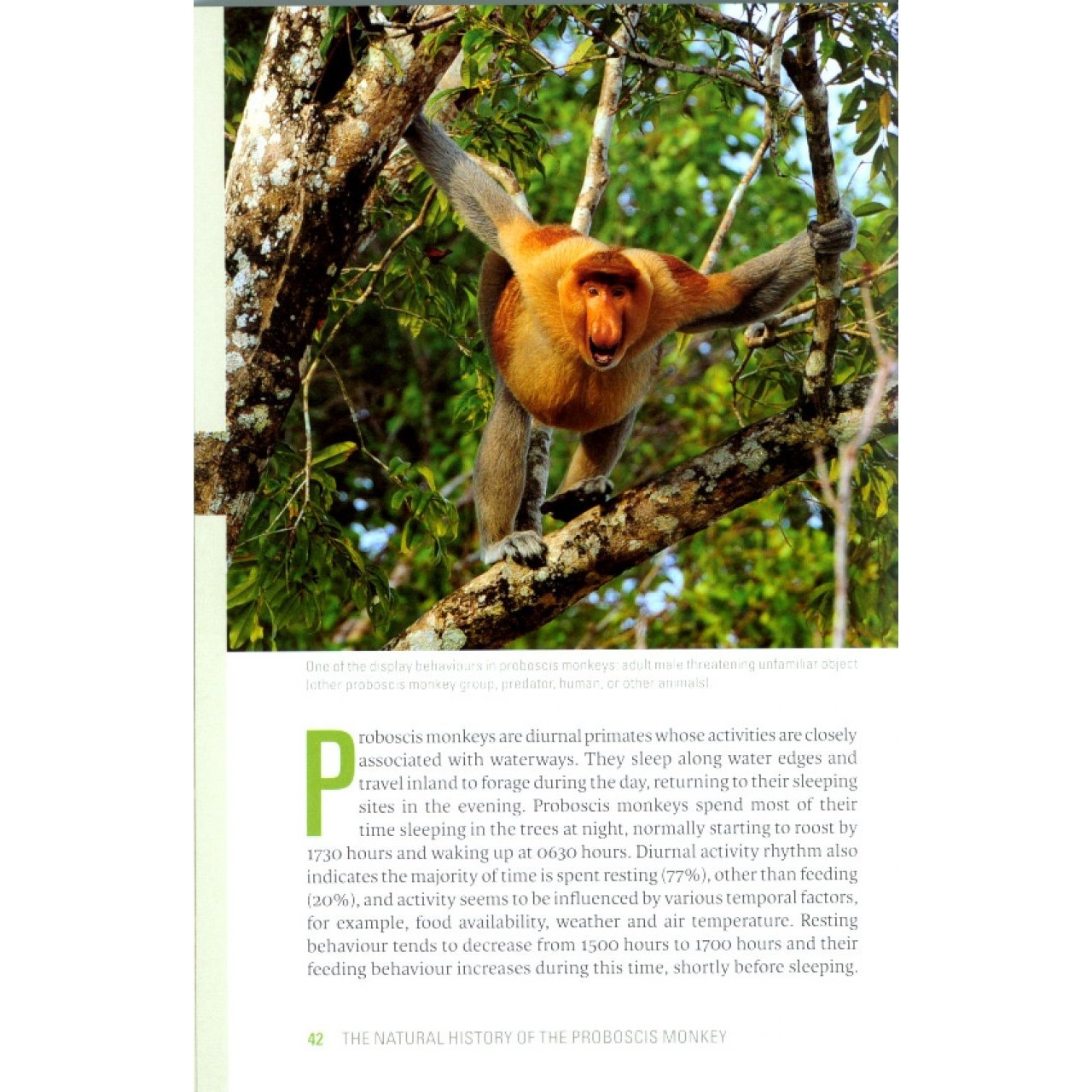 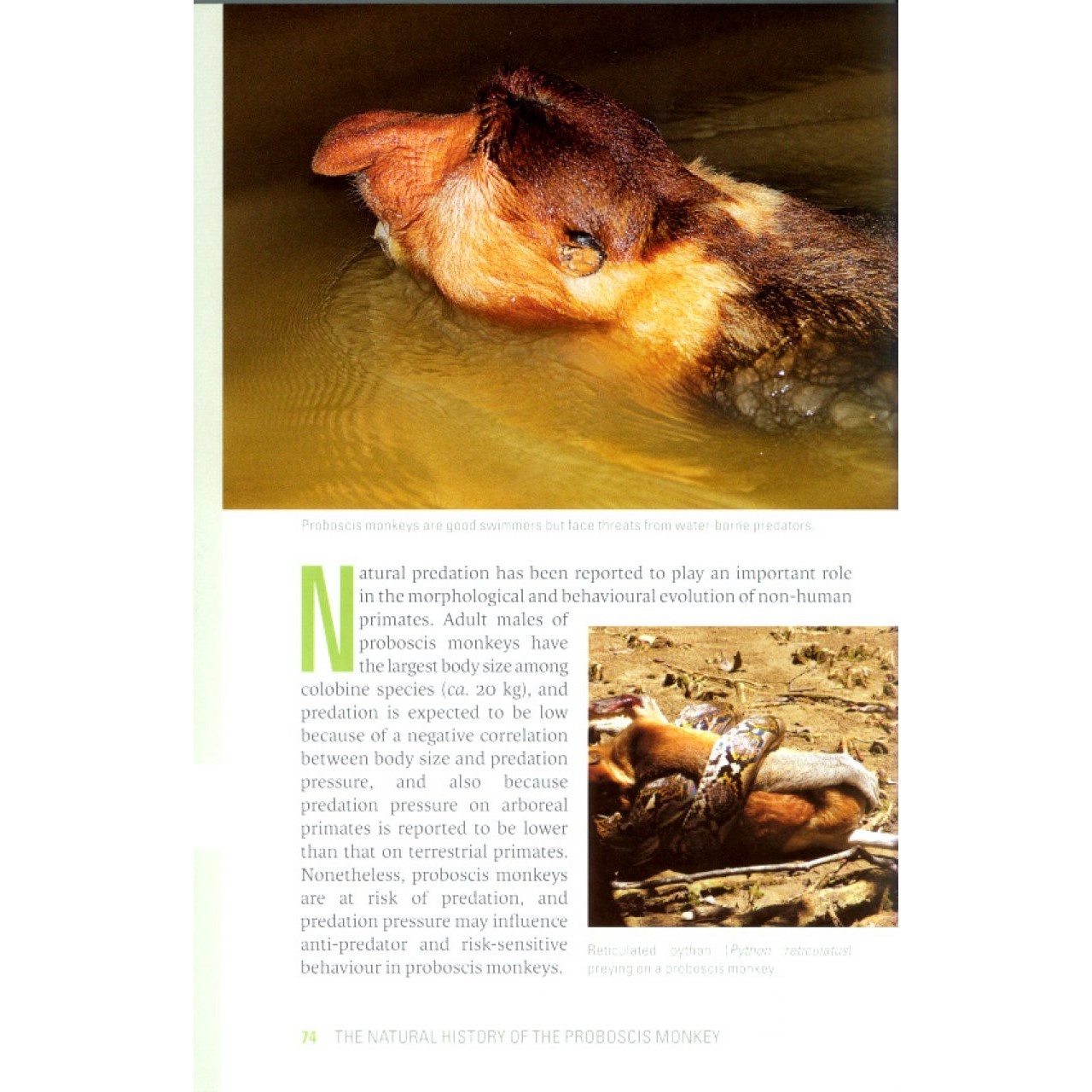 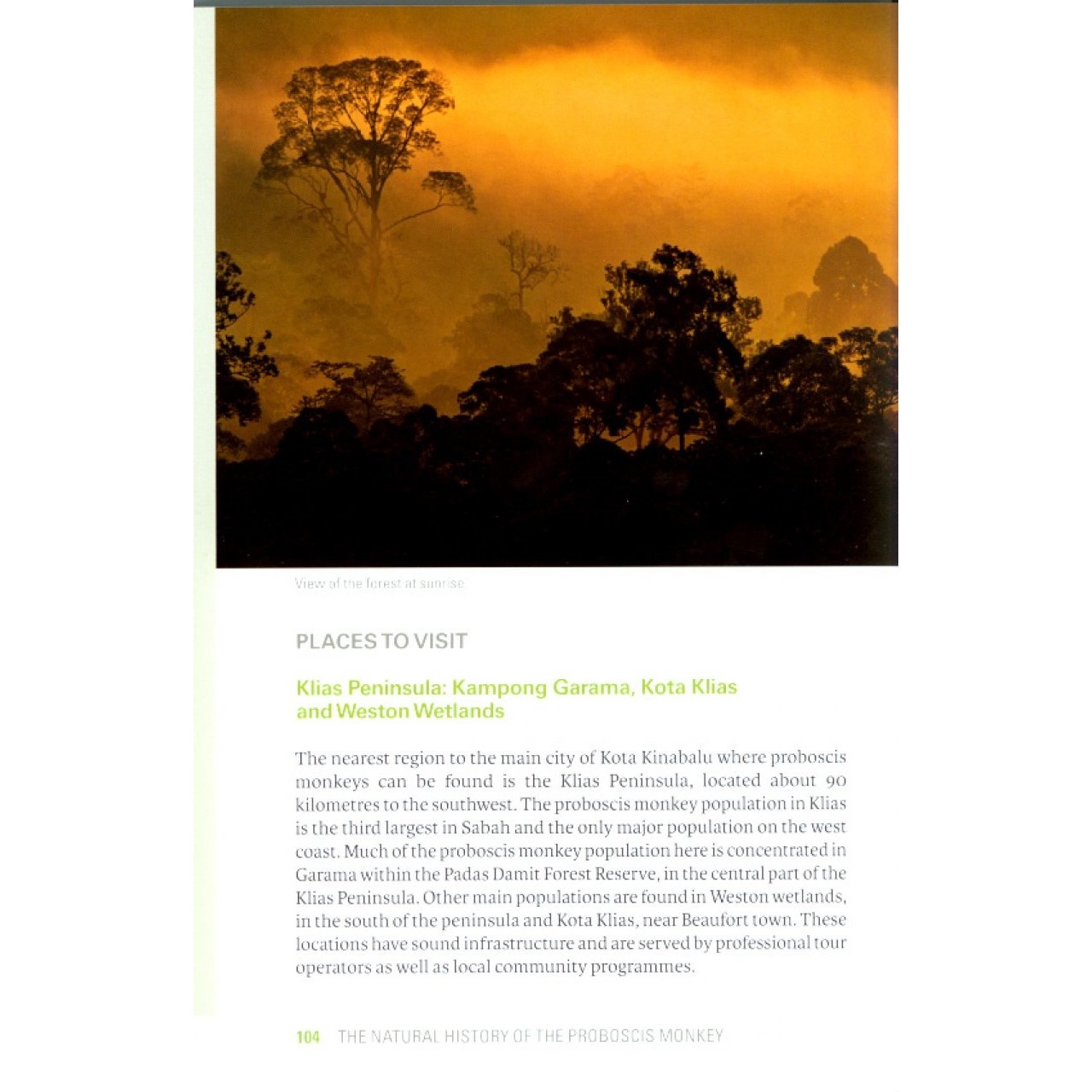 The Natural History of the Proboscis Monkey

The machinations of fate have converged our paths upon the tip of the third largest island in the world — the state of Sabah on Malaysian Borneo. A mysterious place seemingly untouched by the age of globalisation and, for the uninitiated, one which can still conjure up wild images of impenetrable rainforests, impassable mountain ranges, undiscovered head-hunting tribes and a diversity of weird and untamed animals beyond one’s most vivid imagination.

Travelling along the water highways of the major rivers and estuaries in Sabah, one is bound to be drawn to the unmistakable sights of little orange visages breaking through the monotonous green and brown of the forest fabric, and the boisterous “honks” and “growls” awakening the tranquillity of the forest silence. This is what brought us together on this common journey of discovery, an animal that astounded early explorers and which still fascinates many today — one that is “amazingly wonderful”, yet “highly ludicrous” and “amazingly grotesque” — the proboscis monkey. 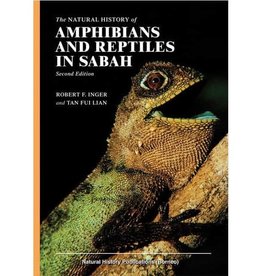 The Natural History of Amphibians and Reptiles in Sabah
9,50
This book on the frogs, lizards, snakes, turtles, and crocodiles bring together photographs demonstrating that many of these animals are beautiful in colour and fascinating in form
More 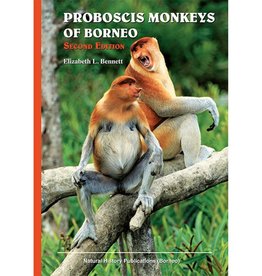 Proboscis Monkeys of Borneo
17,75
This short book introduces you to proboscis monkeys by telling you about them and their behaviour.
More 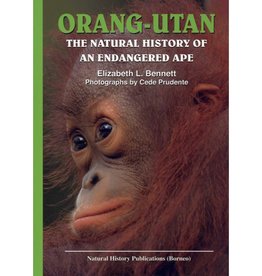 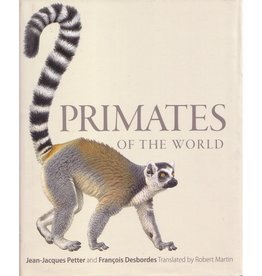 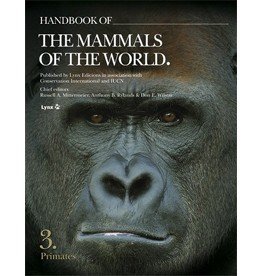