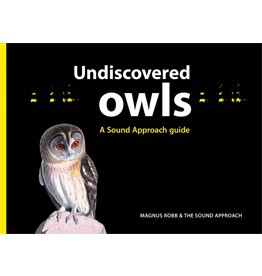 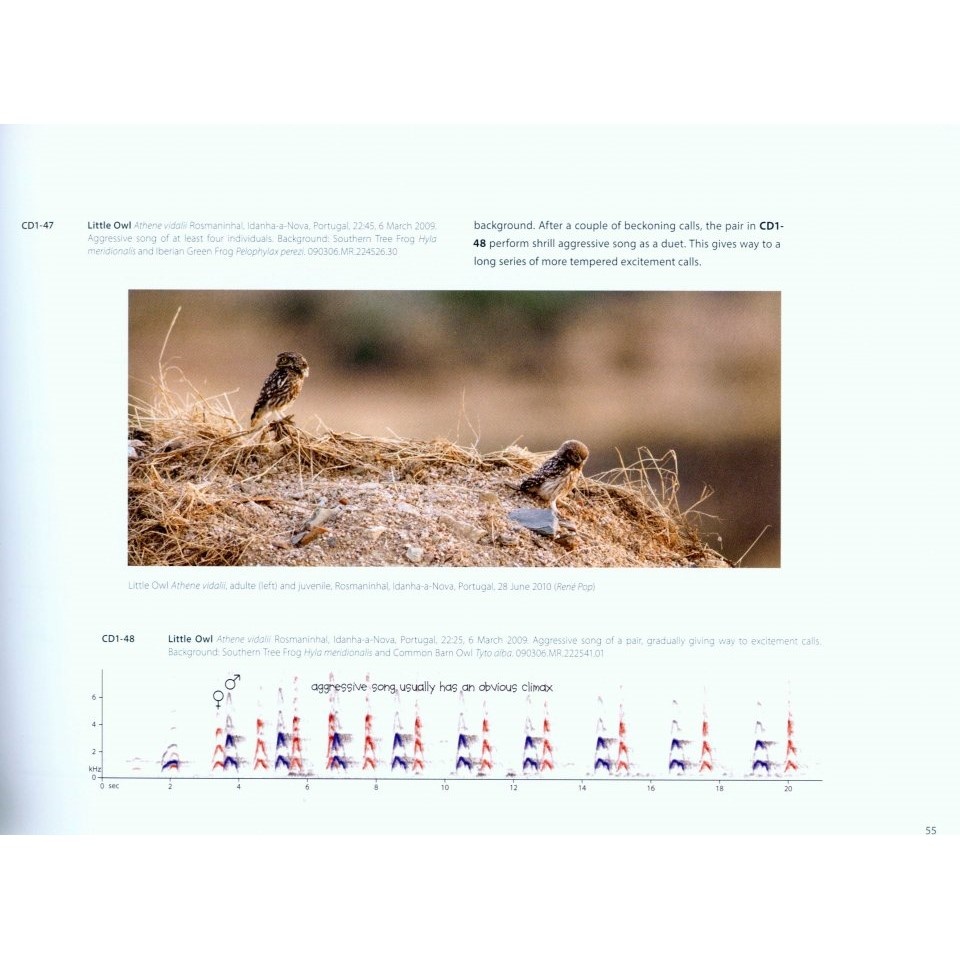 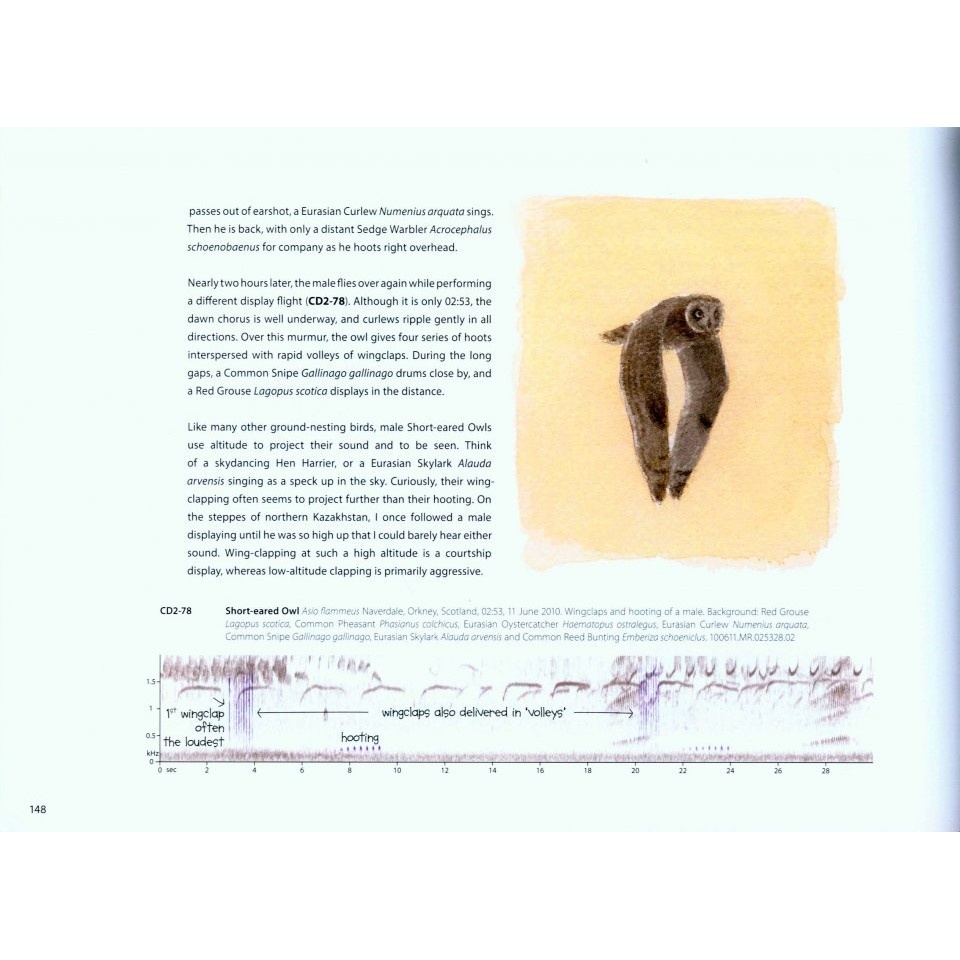 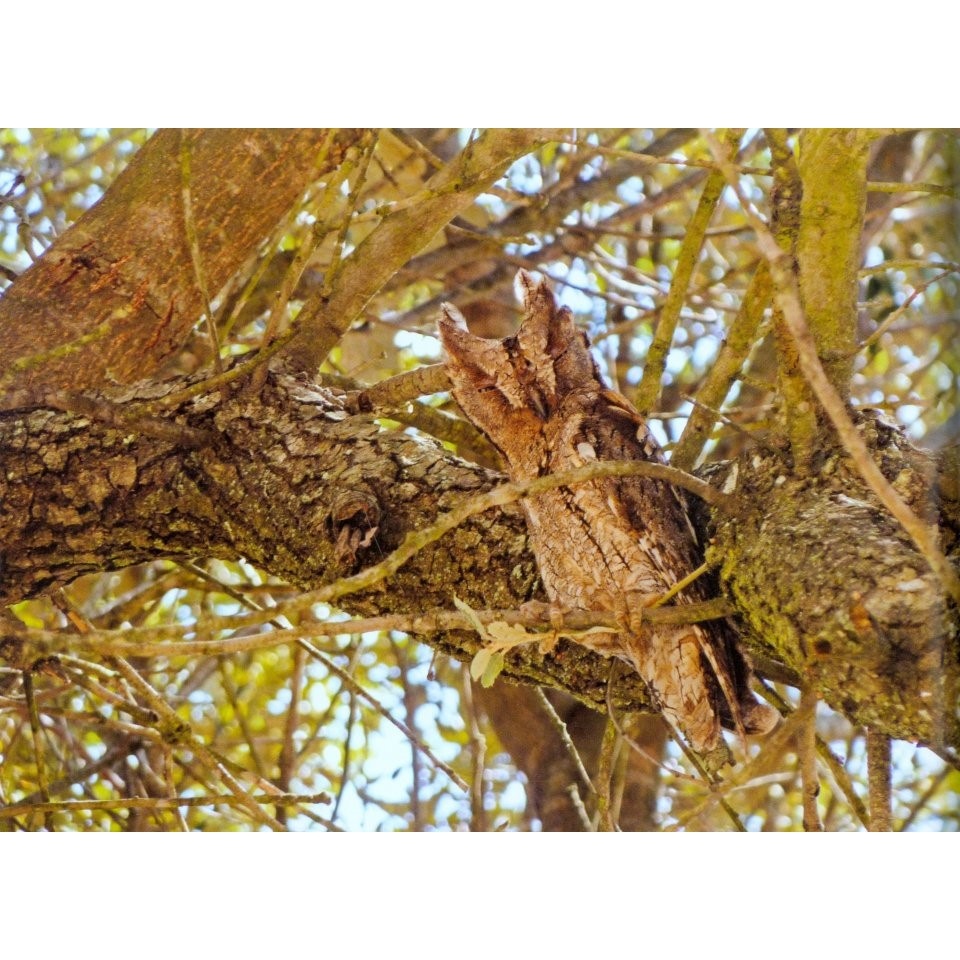 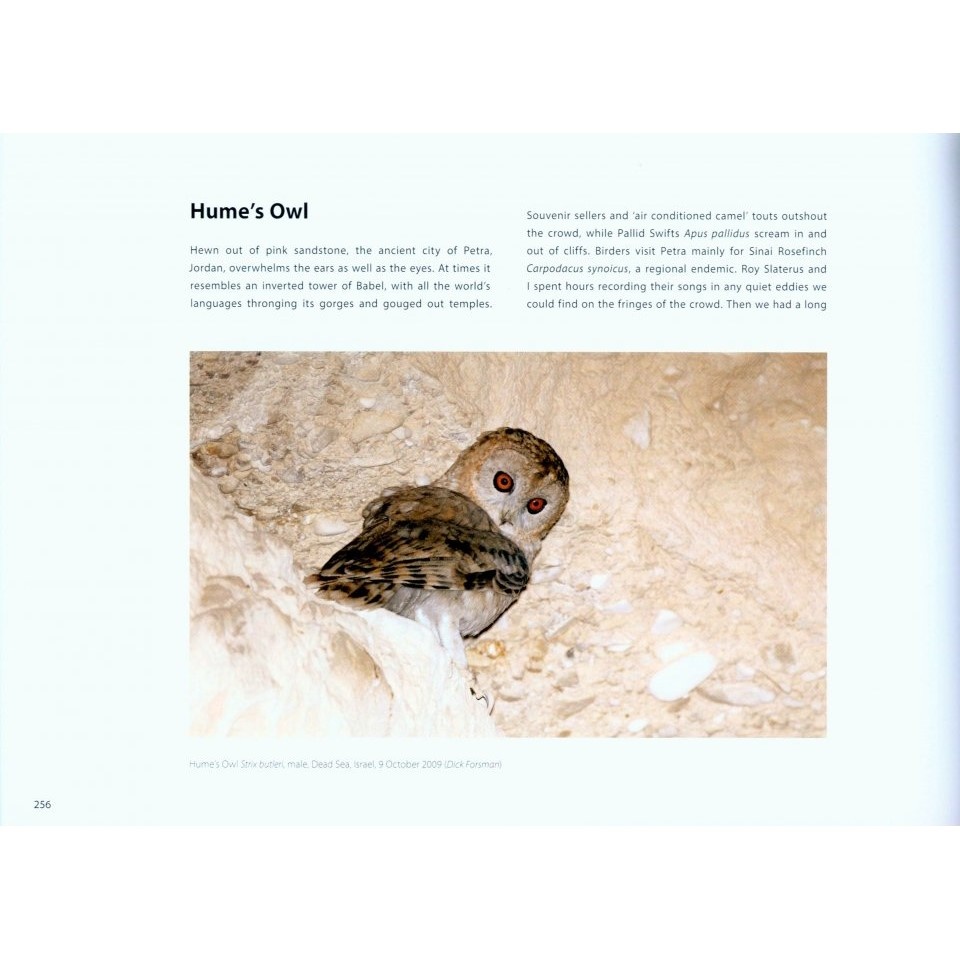 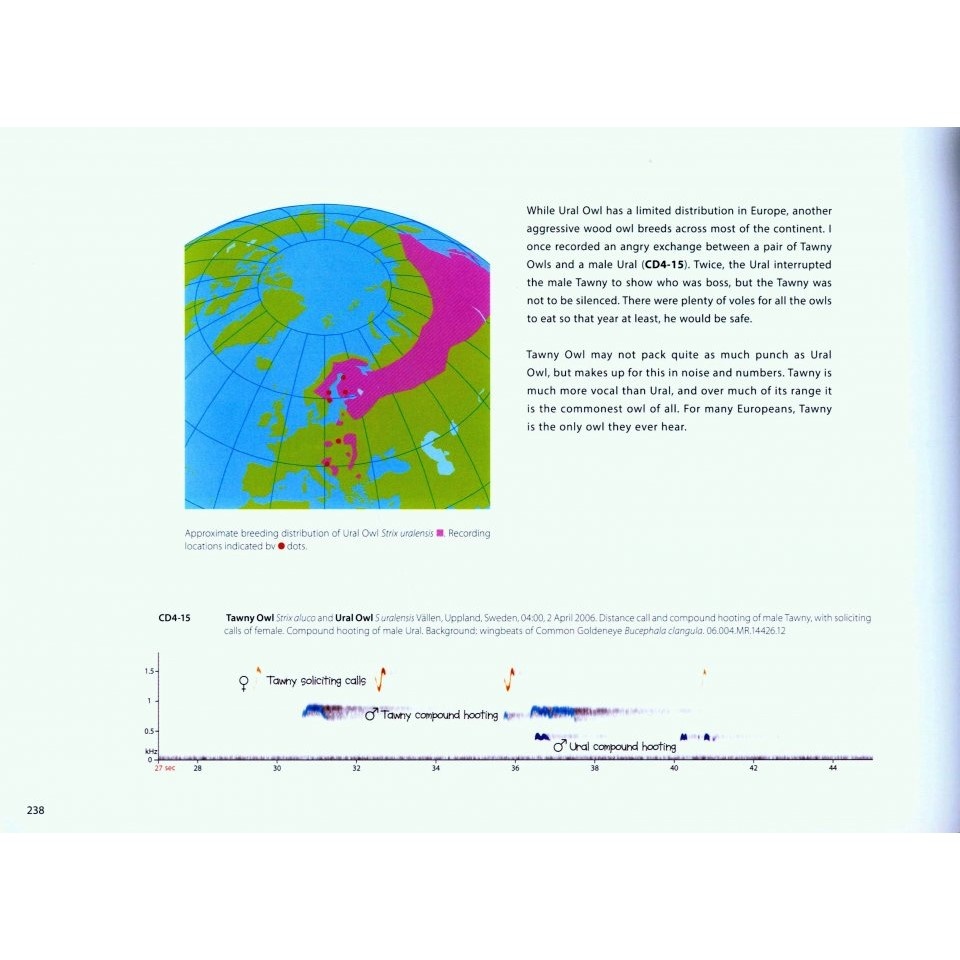 Explore the twilight world of owls that you can hear in your garden, the park or woods with this lyrical investigation into their sounds. Listen to previously unpublished digital stereo recordings of the owls of Europe, North Africa and the Middle East, illustrated with annotated sonagrams. Enjoy paintings and photographs, often of the individuals recorded. Learn how to research into evolution, behaviour and sounds invite us to recognise a dozen new owl species.

Share the thrill of closing in on a huge fish owl found only a handful of times before, the rarest owl in our region. Travel to rugged desert mountains, where the authors chanced upon a previously undiscovered owl, the first new Arabian bird species for nearly 80 years. Learn to listen like an owl and maybe you could find the next one.

Brought to you by the team of obsessives that produced Petrels night and day. 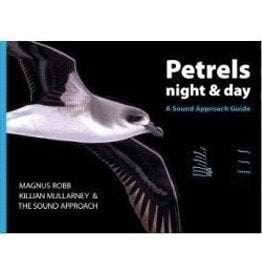 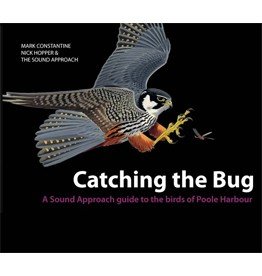 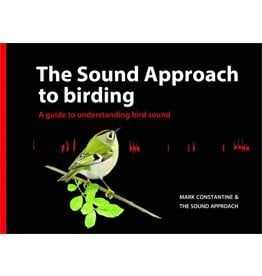 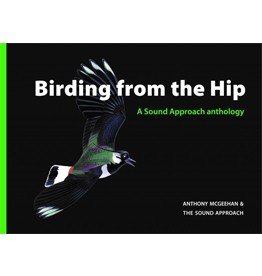 Birding from the Hip
39,99
Birding From the Hip is a collection of forthright, entertaining and gloriously funny stories describing an obsessive Irish birder’s view of life.
More 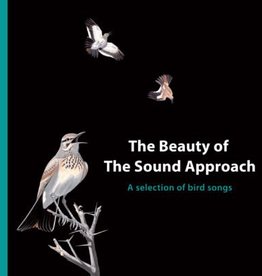 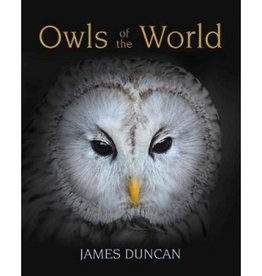