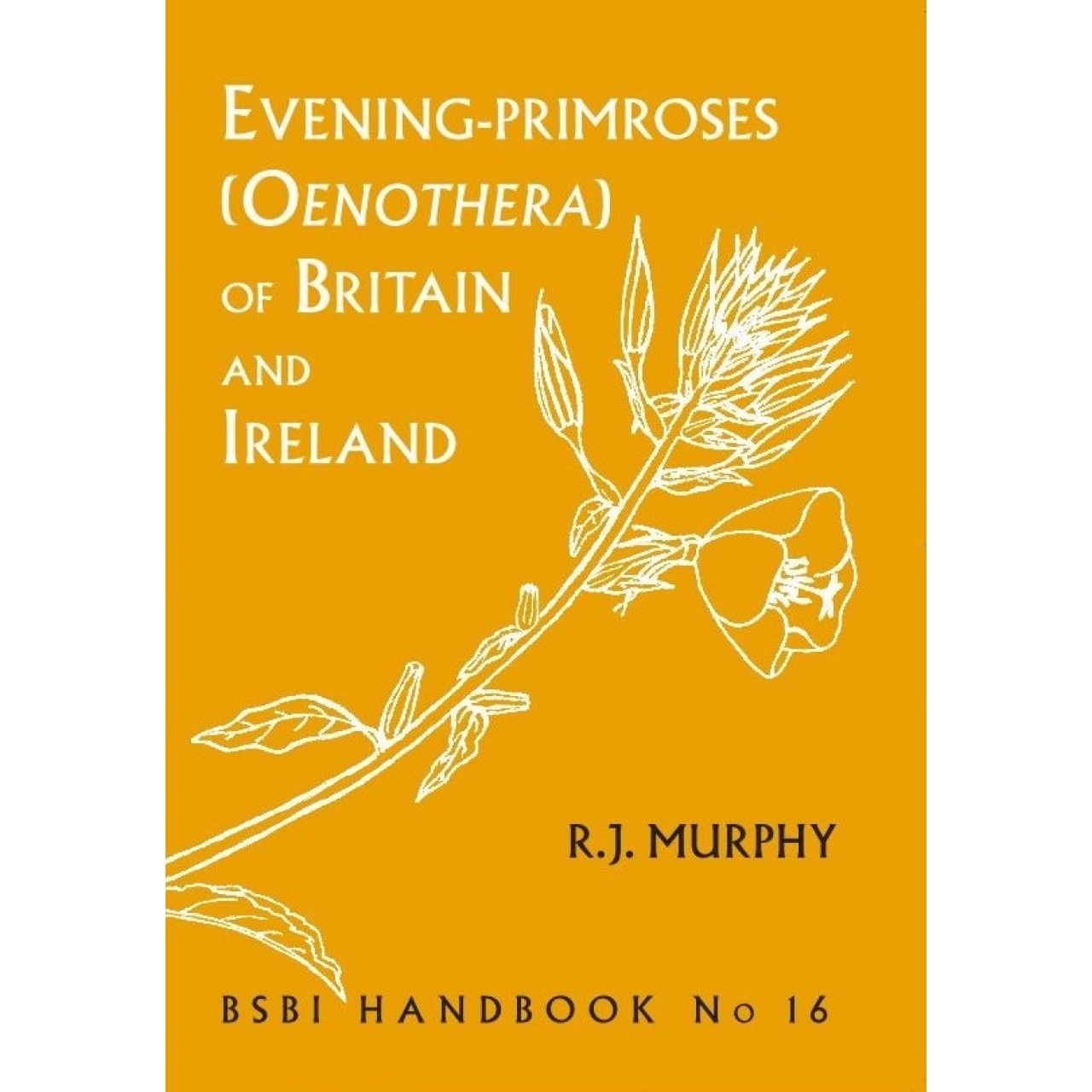 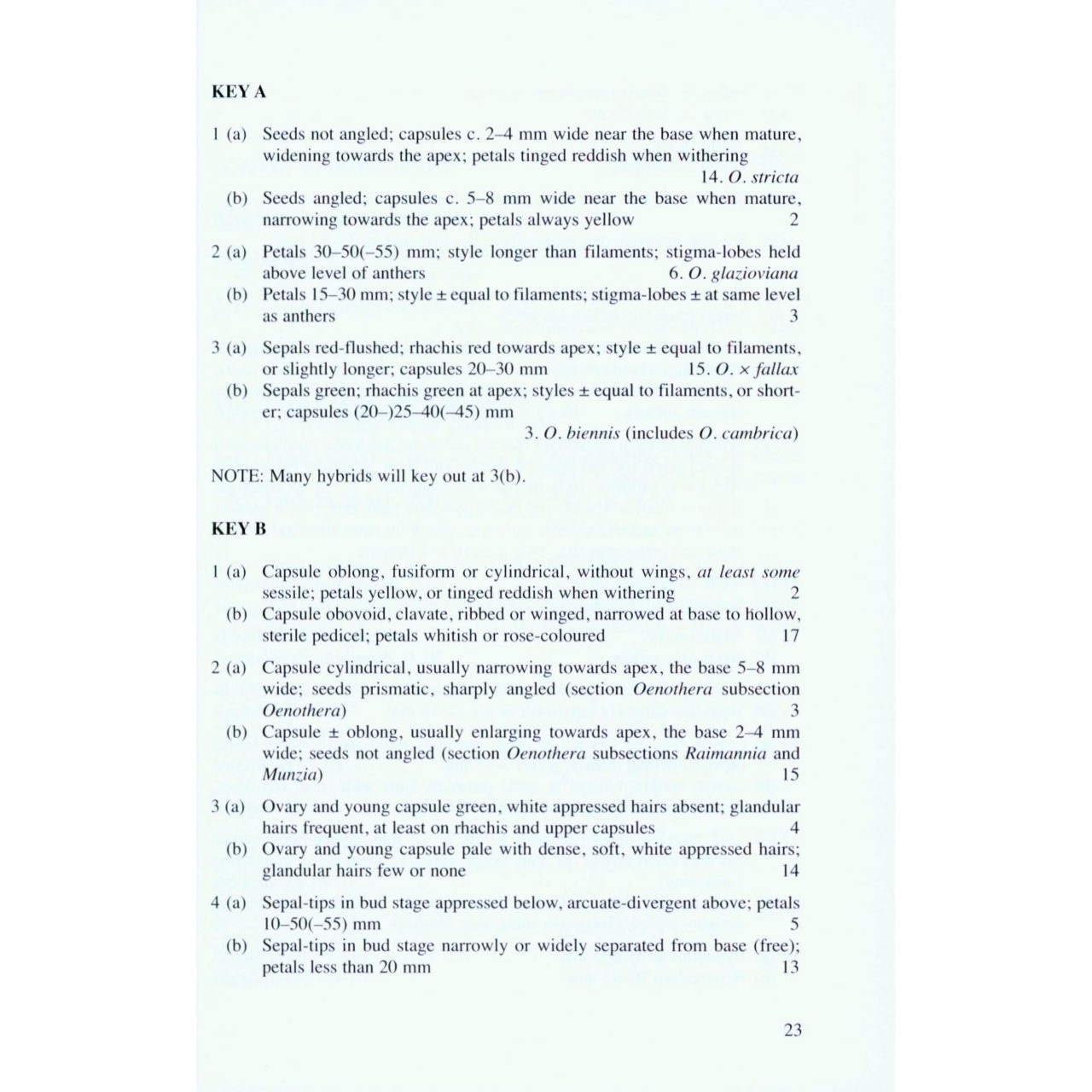 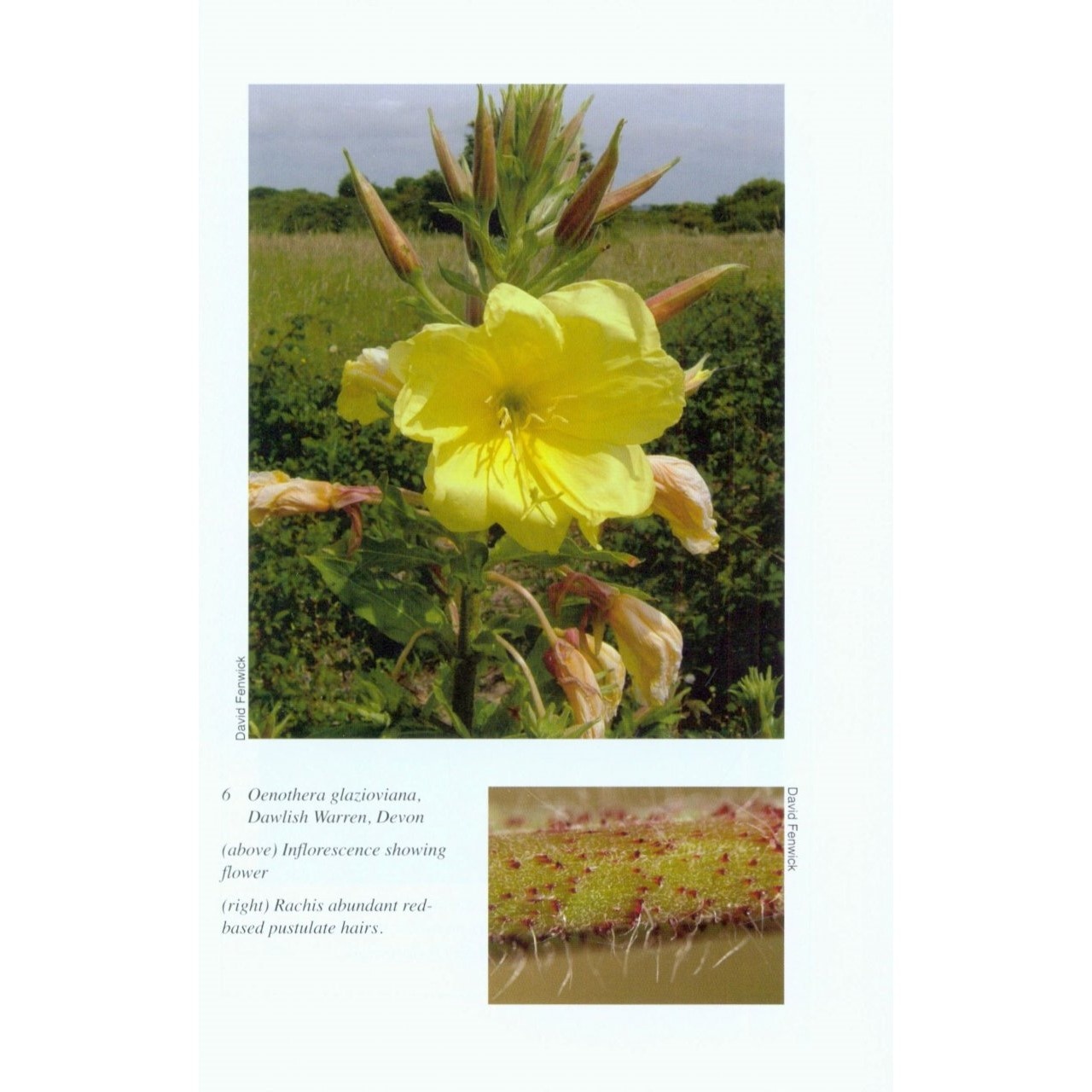 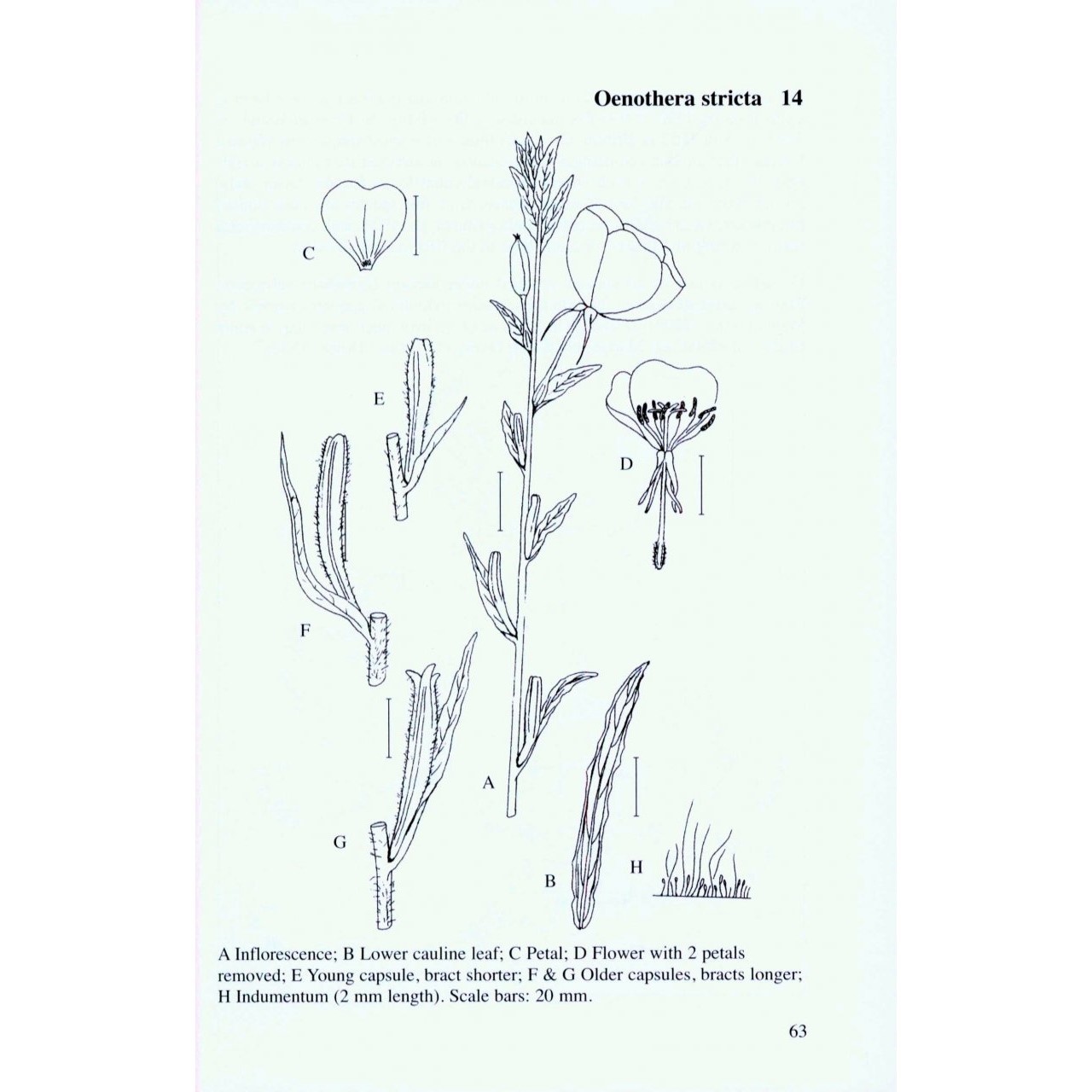 Evening-primroses (Oenothera) of Britain and Ireland - BSBI Handbook No. 16

The 18 species and hybrid accounts include a description, with notes on any infraspecific taxa, together with details on habitats and distribution. Line drawings and distribution maps are given for the most important taxa with some colour photographs.

Three date classes are shown on the maps, with the most recent being 2000+.
Detailed descriptions of the four recorded hybrids and their reciprocals are also given, even though only one of these, O. x fallax, is at present recognised.
Although 21 species are listed in Clement & Foster (1994), only 15
appear in Rostanski (1982), these being the most commonly reported taxa. In the present account O. fallax is also excluded, it is no longer regarded as a species (Rostanski (1982), Stace et al. (2015). 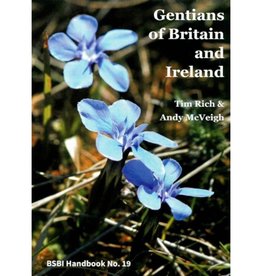 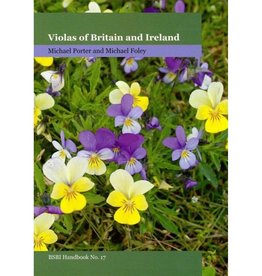 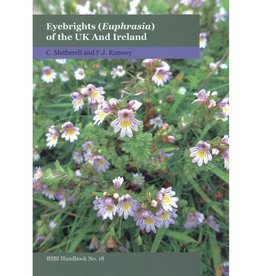 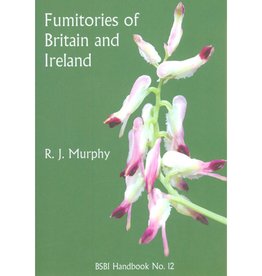