Maak een afspraak
The Bats of Somalia and Neighbouring Areas 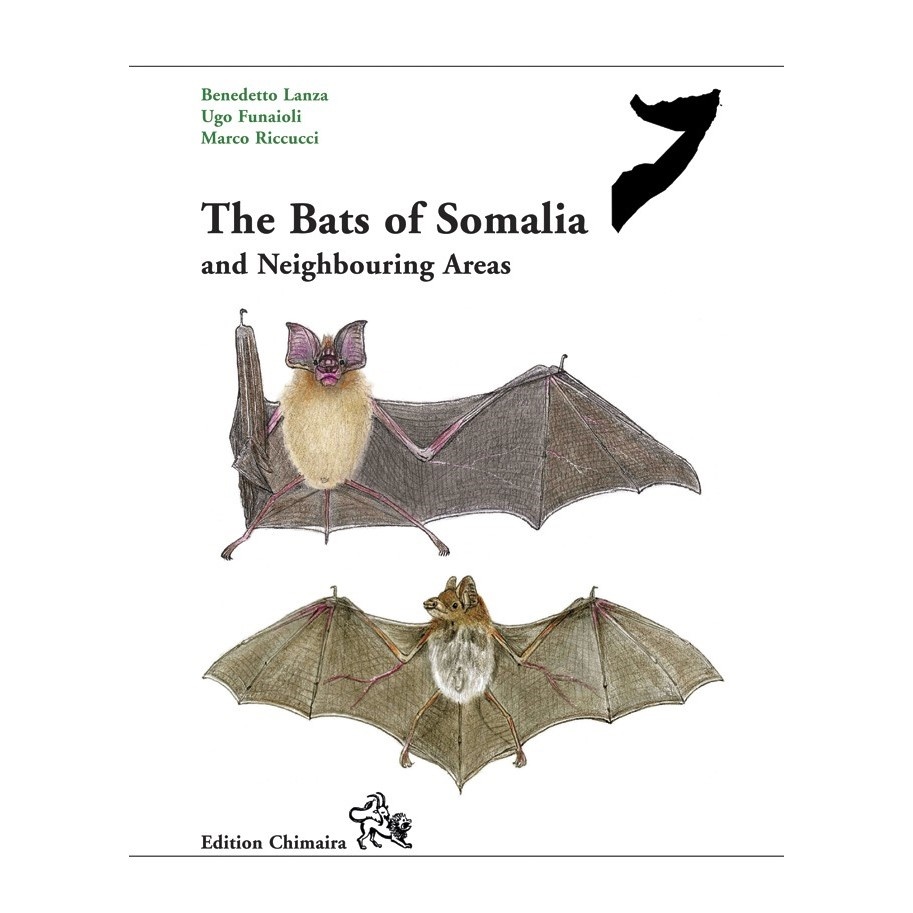 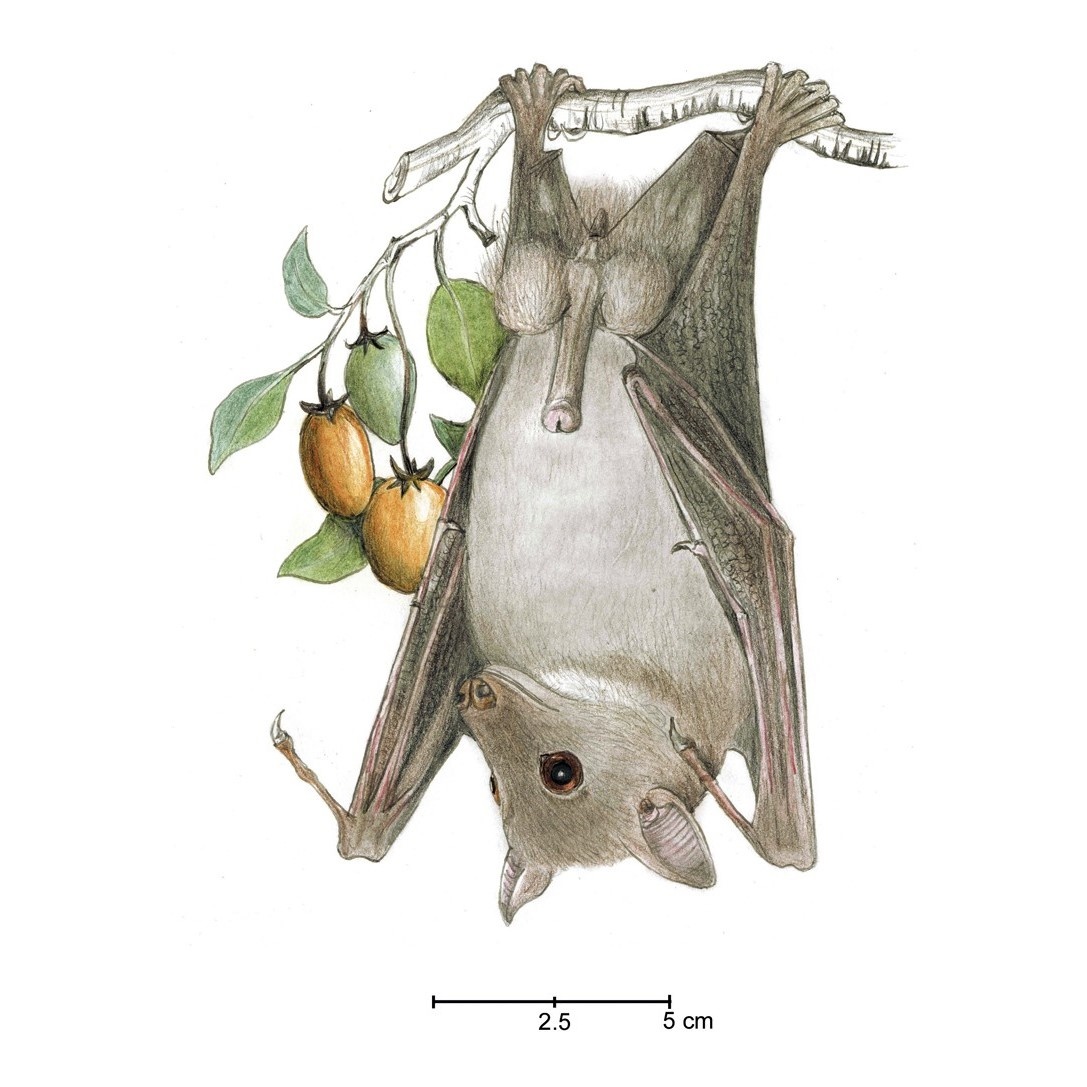 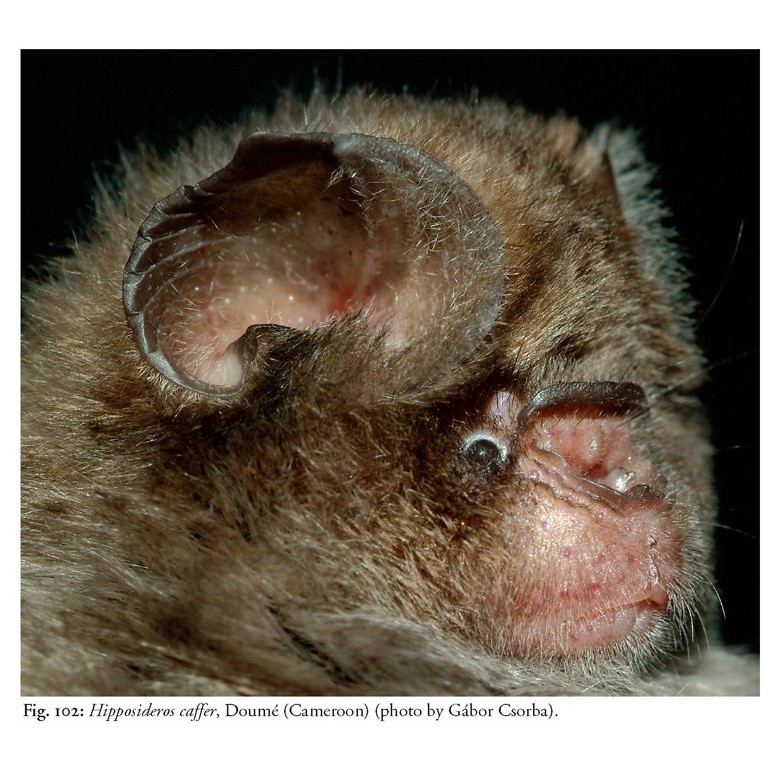 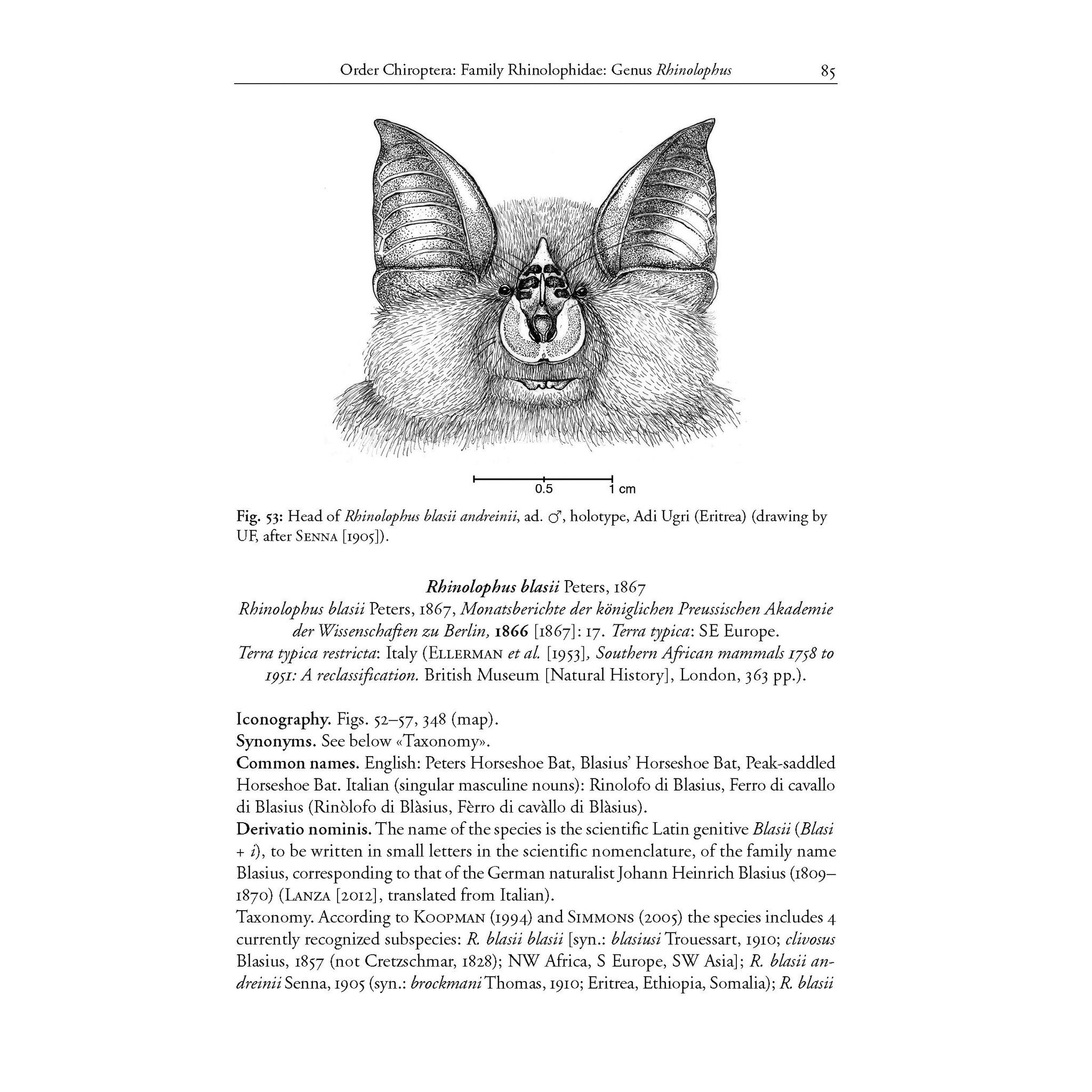 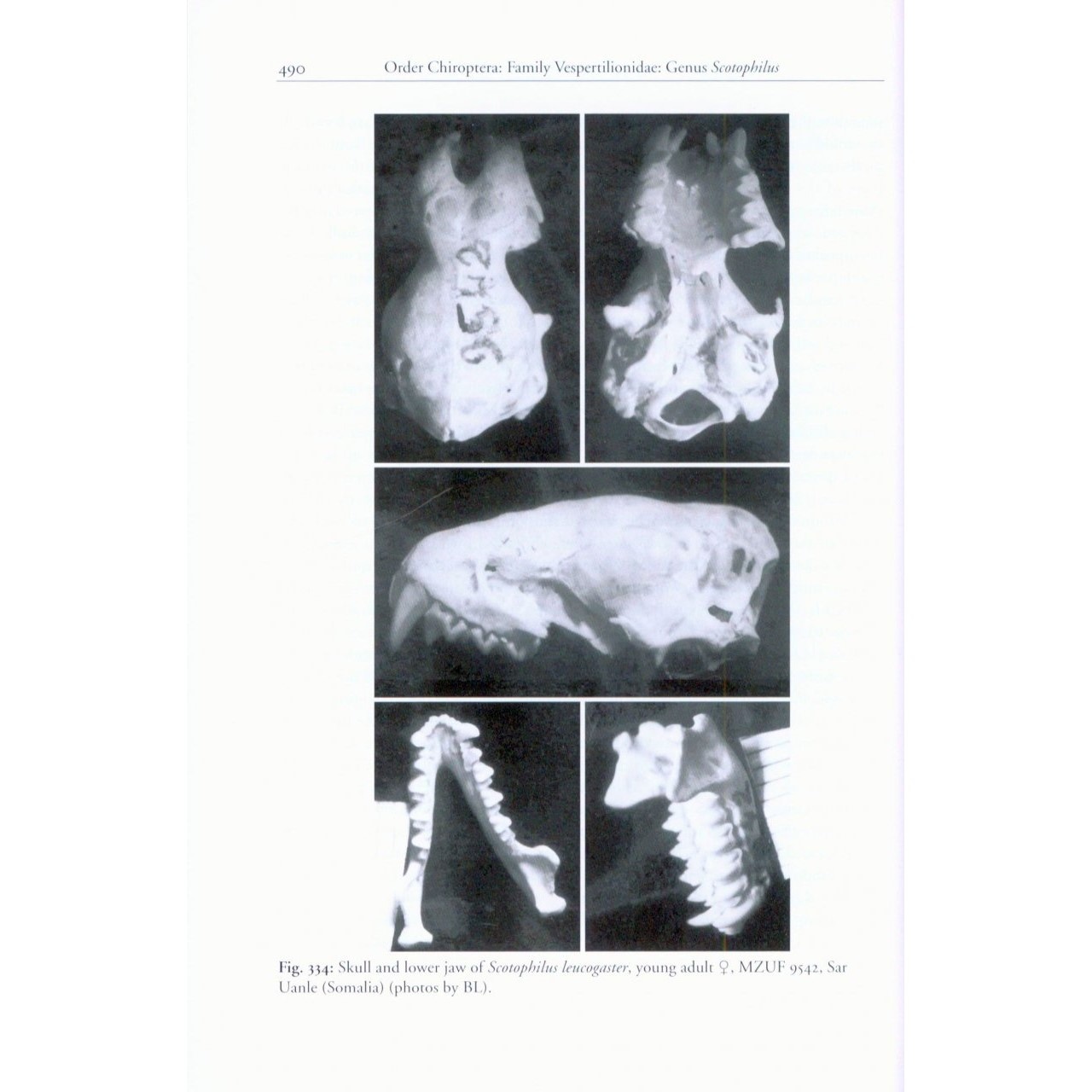 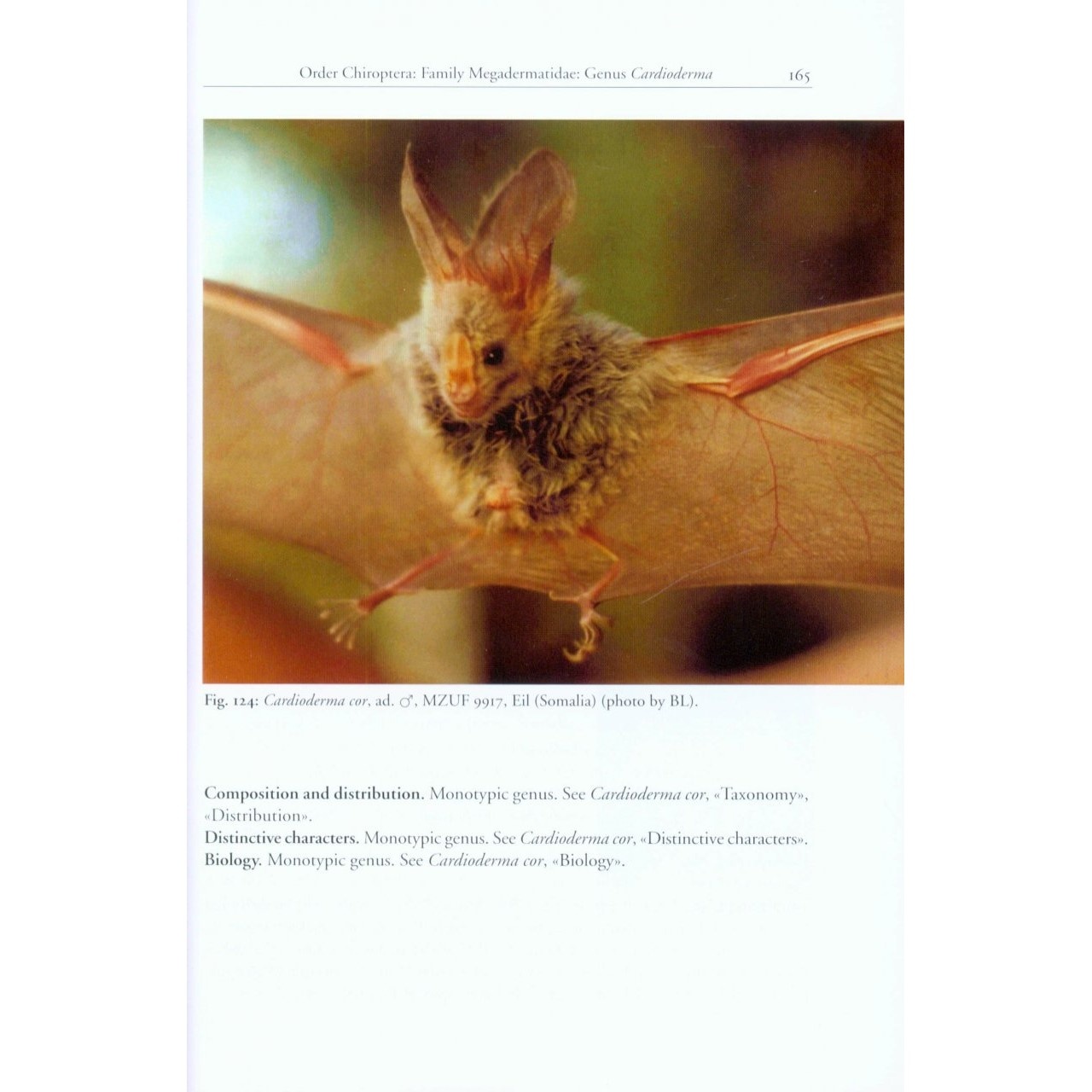 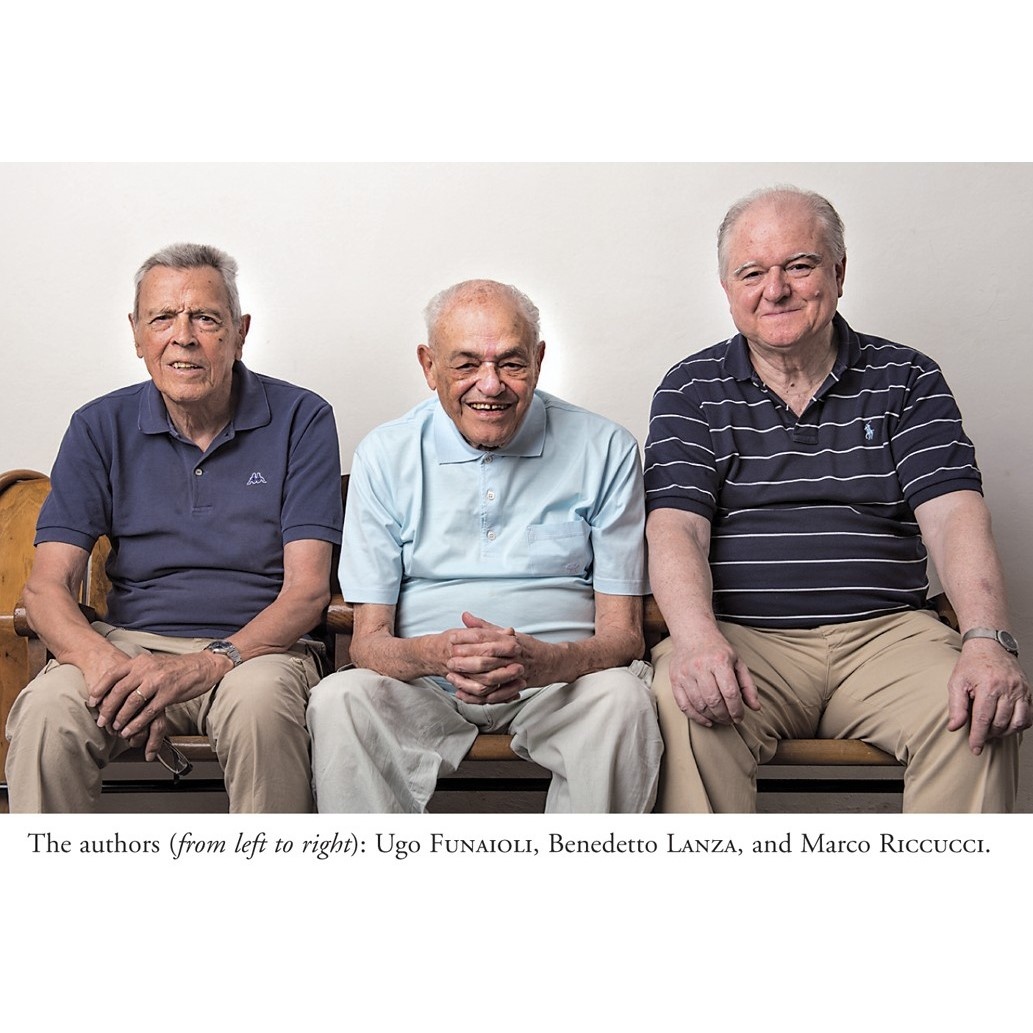 The Bats of Somalia and Neighbouring Areas

African bats play critical ecological roles as insect eaters, pollinators, and seed dispersers but are challenged by anthropogenic factors including habitat loss and poaching. Much remains to be discovered about African bat species and existing data must be synthesized and made available to the scientific and lay community.

The Bats of Somalia and Neighbouring Areas represents such an effort, significantly contributing to the understanding of African, and especially Somali bats. For this text, a total of ~3,650 specimens (nearly all Somali) from 23 museums were examined (all measurements by a single author), which represents a comprehensive and unparalleled examination of these taxa. This compendium is well placed amongst classic resources on African bats, including Rosevear’s Bats of West Africa, Monadjem et al.’s Bats of Southern and Central Africa, and the Chiroptera volume of Kingdon’s Mammals of Africa. 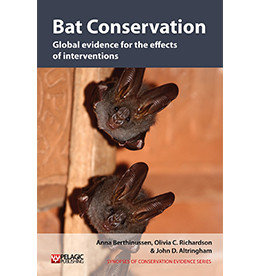 Bat Conservation
24,50
This book brings together scientific evidence and experience relevant to the practical conservation of bats.
More 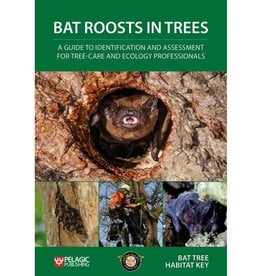 Bat Roosts in Trees
43,95
Bat Roosts in Trees is a guide to finding tree-roosts. It's the result of the collaborative efforts of professional surveyors and amateur naturalists across Europe as part of the Bat Tree Habitat Key project.
More 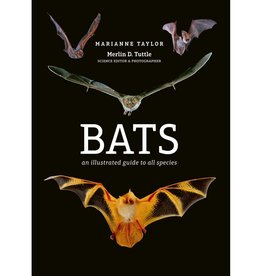 Bats An Illustrated Guide to All Species
25,00
Richly illustrated handbook with all 300 known bats
More 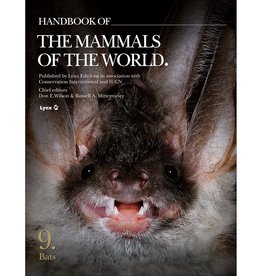 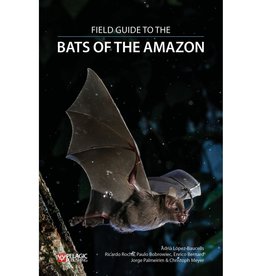