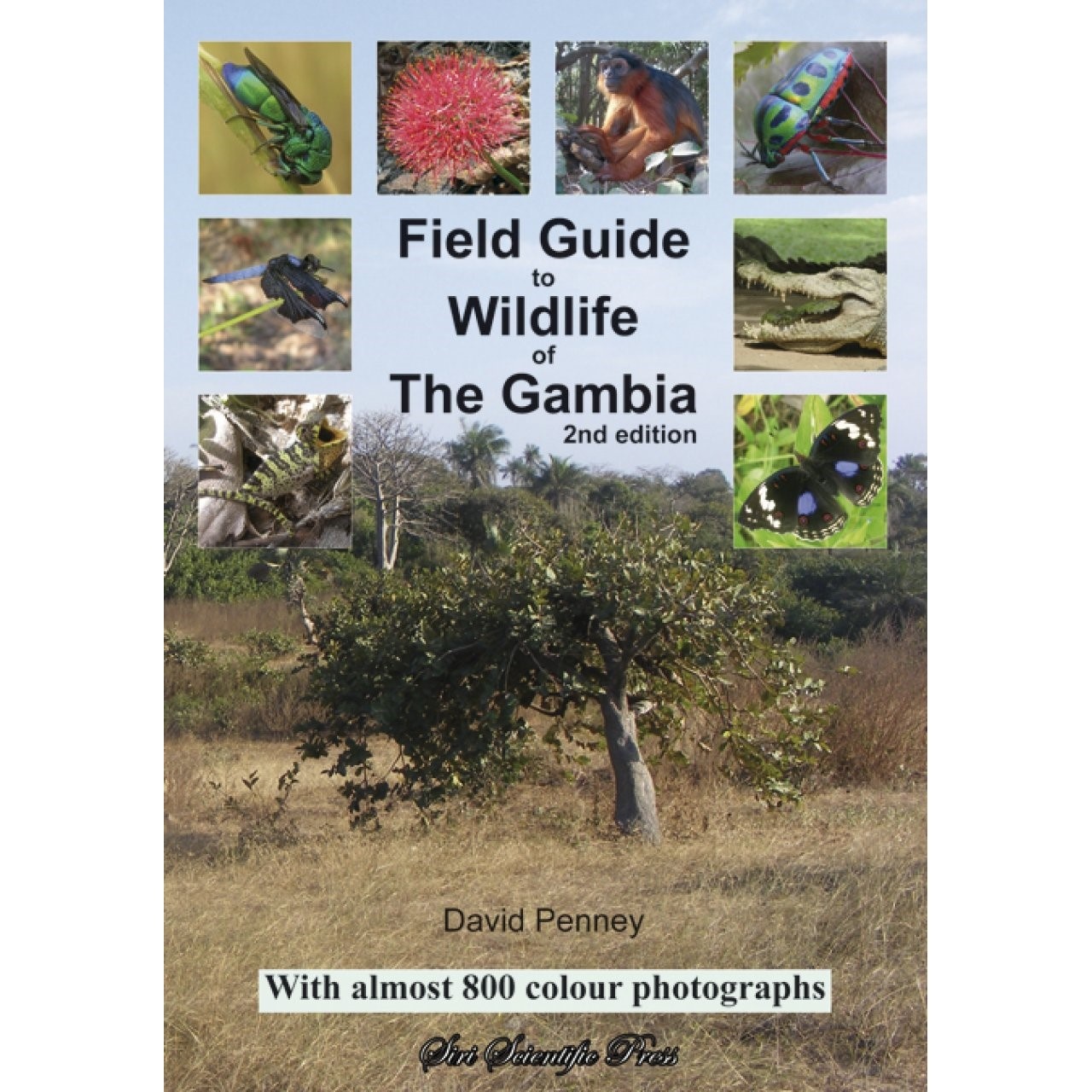 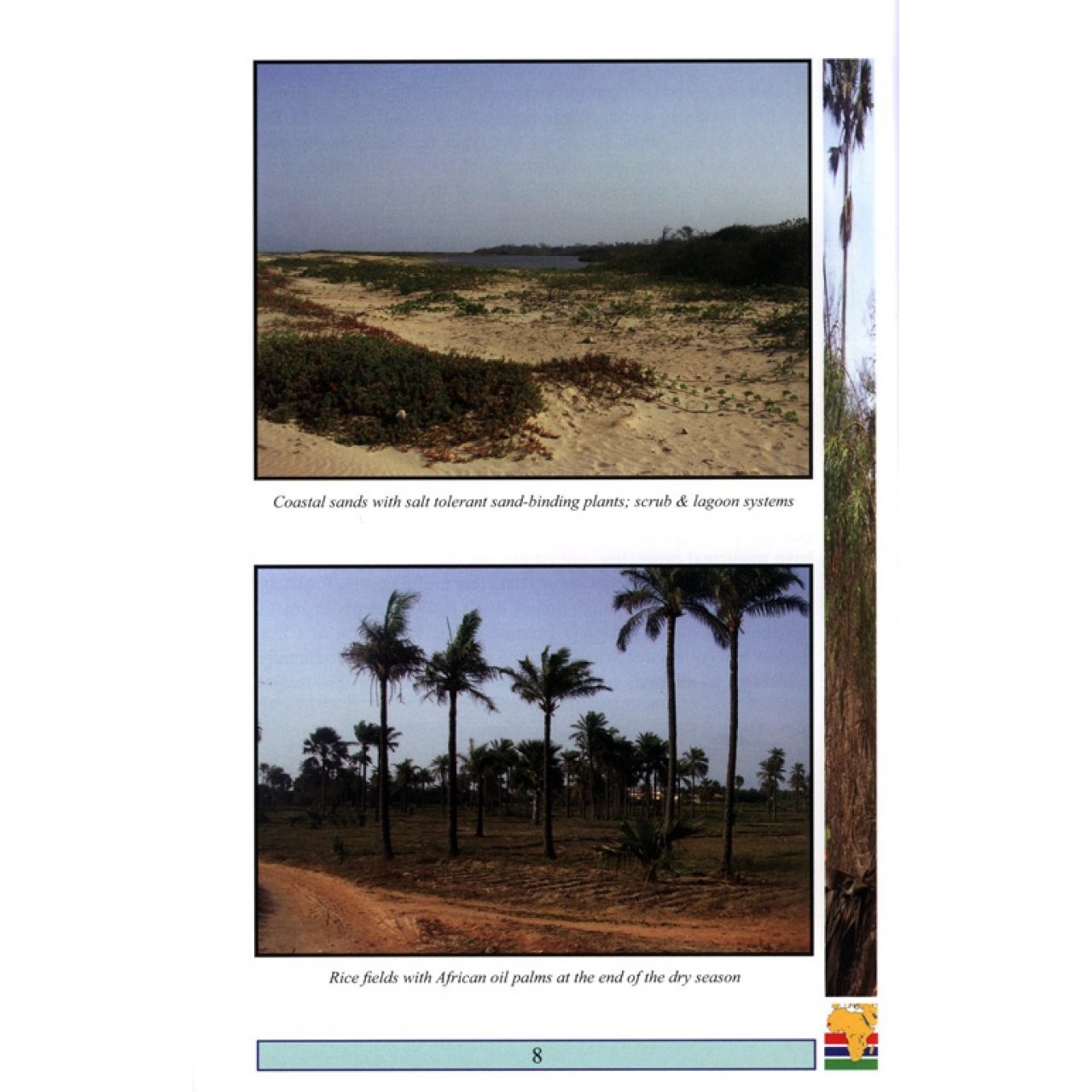 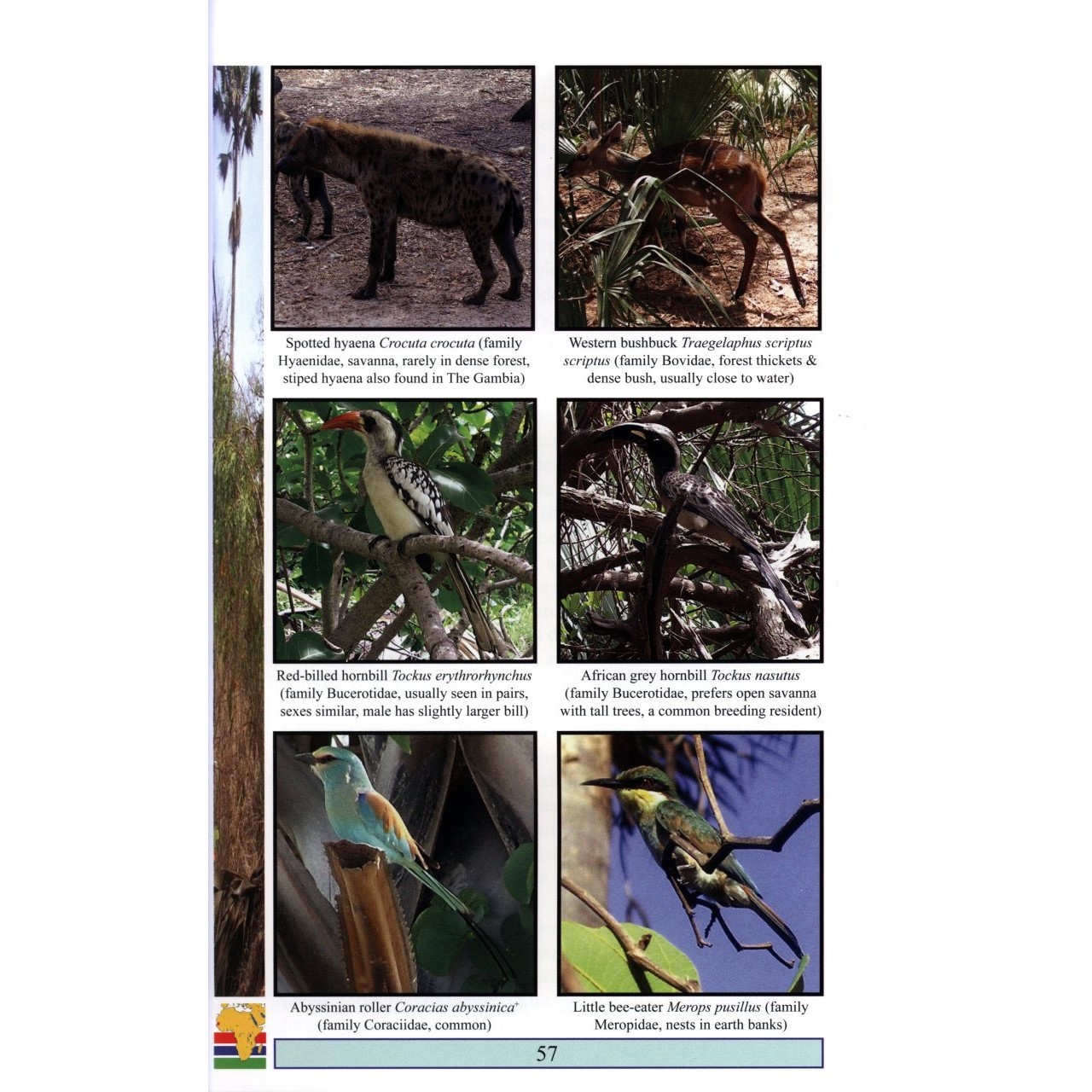 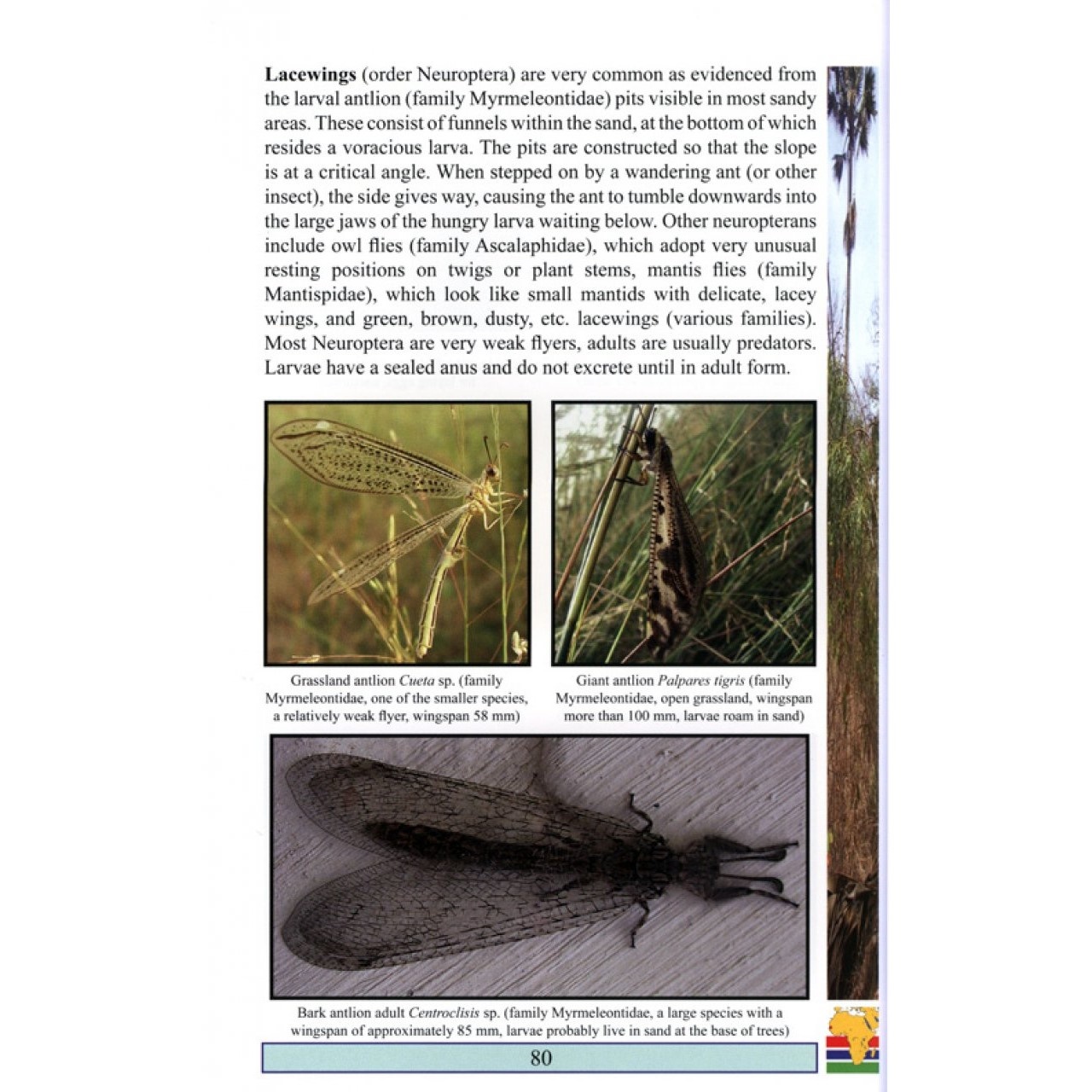 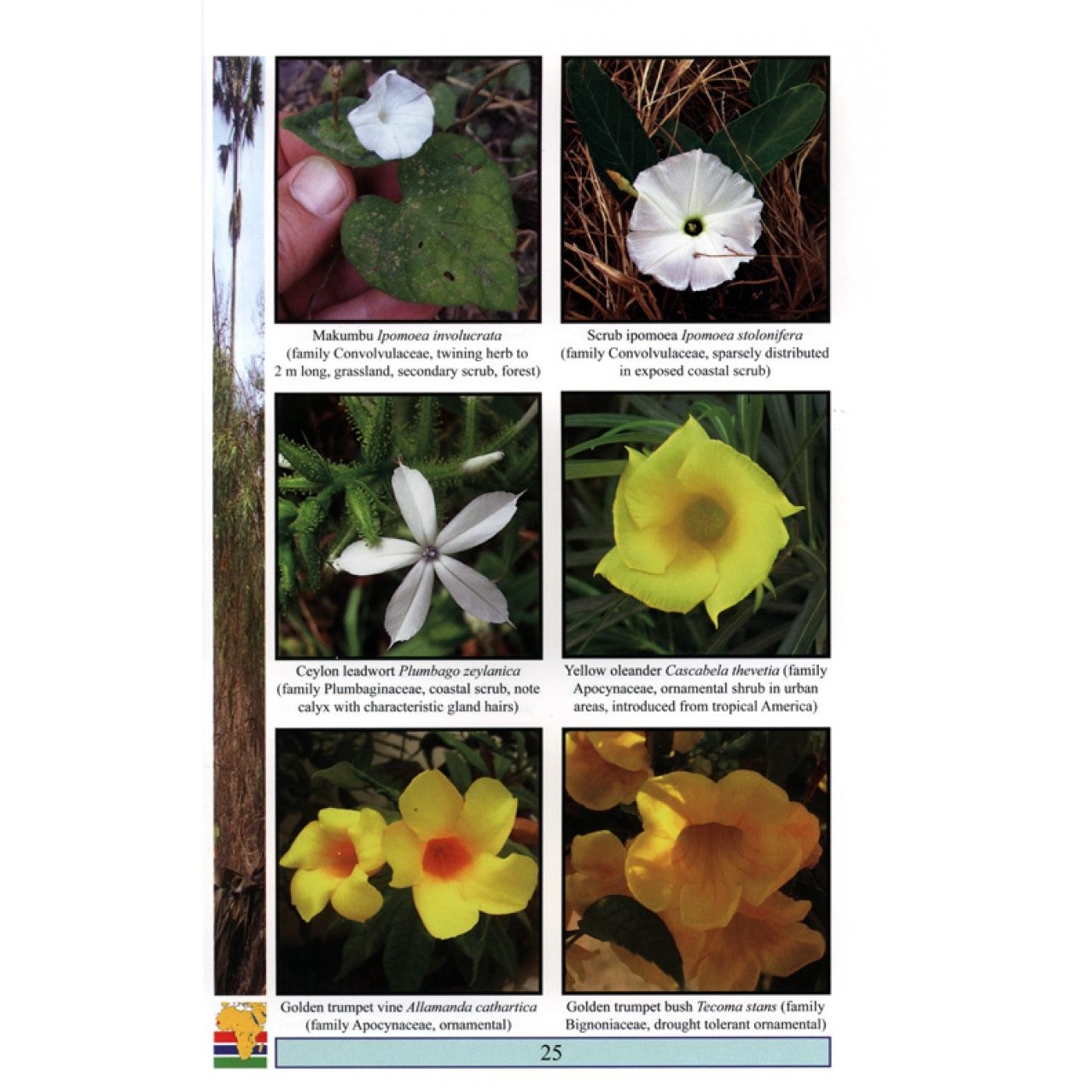 Field Guide to Wildlife of The Gambia - 2nd edition

The Gambia, located on the coast of tropical West Africa supports a diverse range of habitat types, from forests to mangrove swamps, savannah grasslands and coastal ecosystems. It has a rich and diverse flora and fauna, which for some groups such as birds and mammals is relatively well known. However, for groups such as arachnids and most insect orders very little information is available. In this relatively small volume, the author provides close-up macrophotographs and notes on the biology of more than 700 non-marine species, including those most likely to be seen by the vigilant nature lover during a short visit to the country. Many of the species represent the first records for the country and several will almost certainly be new to science. The aim is for the book to be used for identification in the field, so text has been kept to a bare minimum. It is a must for anybody with even a passing interest in wildlife of The Gambia and West Africa in general. The author is a zoologist and world expert on spiders. He has also written several other titles on Gambian wildlife, including butterflies and arachnids.

Birds of Senegal and The Gambia
29,28
This new field guide covers Gambia, a country that is very popular with a large number of bird watchers and tourists, and neighboring country Senegal.
More 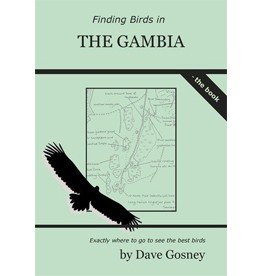 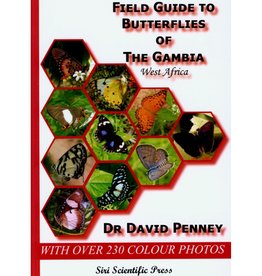